Are two cameras better than one? 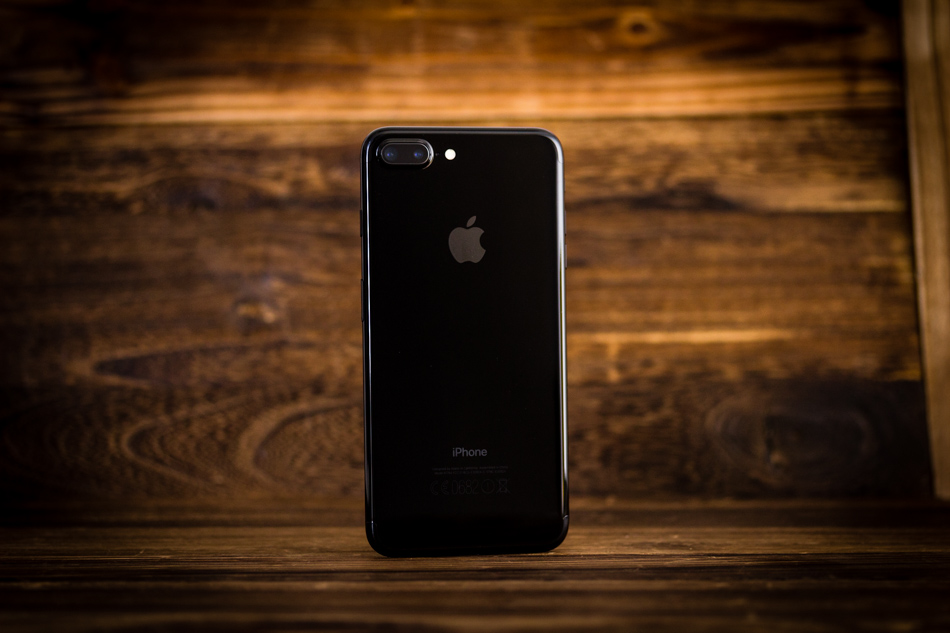 Are the iPhone 7 Plus’ two cameras better than one?

This year’s iPhone 7 Plus is the first iPhone with dual cameras. One camera has a wide 28mm lens, while the other has a normal 56mm lens, and toggling between the two gives you a 2x optical zoom (here’s our overall review of the iPhone 7 and the iPhone 7 Plus).

Besides getting true optical zoom on a smartphone camera, Apple is also packing some digital wizardry in the form of Portrait Mode, which generates background blur akin to the bokeh you get from fast, prime lenses (more on that below).

Before we go on with this review …

Here are some testing notes. Feel free to skip.

The iPhone 7 Plus’ big camera feature is not available yet

Portrait Mode, where the iPhone 7 Plus digitally applies an out-of-focus blur in the background, isn’t available yet. It is available if you’re running the iOS 10.1 beta. We’ll update this review when it drops for everyone. 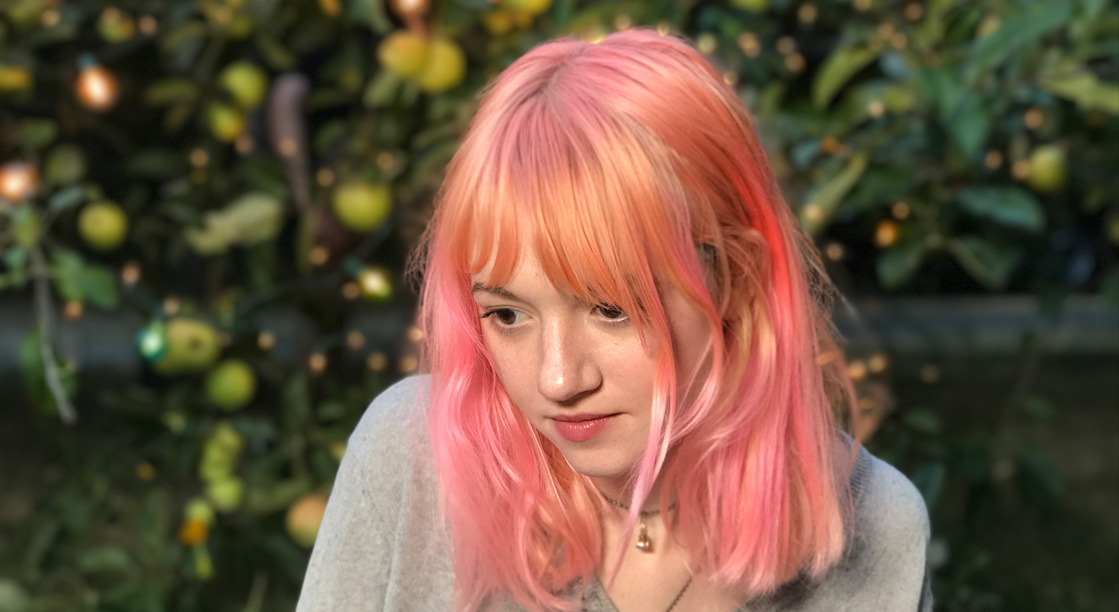 Unlike the previous Samsung Galaxy S7 Edge versus iPhone 6s Plus comparison, I’m using the S7 this time. The S7 and S7 Edge have identical Sony sensors, so their test results should be similar — except when they come with Samsung’s ISOCELL sensors. Our S7 is running the Sony sensor.

Apple calls the 56mm lens a ‘telephoto,’ so that’s what I’ll call it too

Photographers would call a 56mm lens a ‘normal’ lens, or a lens that more closely approximates how the human eye sees. But Apple calls the 56mm a ‘telephoto,’ probably to emphasize that it’s a 2x optical zoom from the 28mm lens, and for consistency’s sake, that’s what I’ll call it in this review.

iOS 10 gives iPhone photographers the ability to save in raw (specifically, in DNG) for the first time. But you can’t do it in Apple’s Camera app, you need to use a third-party app that supports it.

I wanted to do a comparison between the iPhone 7 Plus’ JPEG and DNG files, so I used Adobe Lightroom Mobile to shoot in raw. I shot nearly 500 images using the iPhone 7 Plus, many of which had a raw double.

Unfortunately, I lost all my raw images when trying to sync Lightroom Mobile to Lightroom on the desktop. The whole sordid account of what happened is on Adobe’s support forum. Nearly two weeks after posting, an Adobe representative contacted me with links to download my recovered files, but they could only get 101 of my images back.

TL;DR; I wouldn’t recommend Adobe Lightroom Mobile if you want to shoot in raw on iOS 10. For one, it’s far too easy to delete your entire portfolio*, and for another, it’s too difficult to get your raw files off the iPhone (you can only do it through Adobe Creative Cloud). And sorry for the minimal raw comparisons in this review.

*When I deleted a mass of my photos off Flickr the other day, the site asked me twice whether or not I really meant to delete so many images. In comparison, this is how Adobe asks you if you want to nuke every image you have: 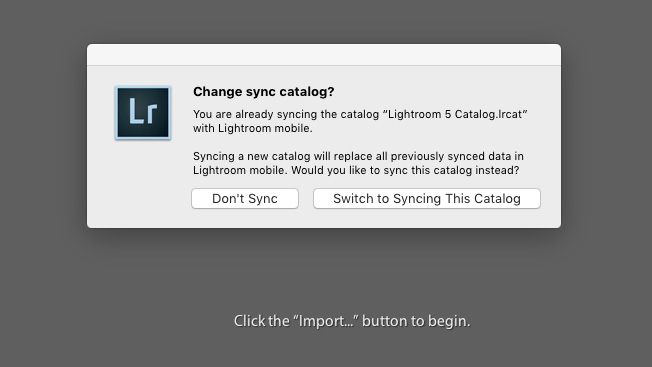 I can possibly infer that syncing will delete existing photos on the cloud, but nowhere in this message does it make clear that Lightroom Mobile will also claw into your iPhone and delete every single DNG from your local storage. I love you, Lightroom, but not on my phone.