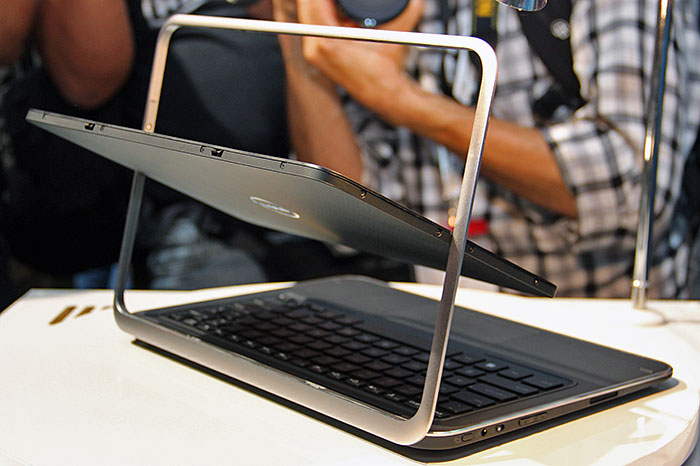 Dell made some pretty big announcements today at Berlin, Germany, and they had got to do with Windows 8 and Windows RT. Three new products were unveiled: the XPS Duo 12 and XPS 10 tablet/notebook hybrids, and the XPS One 27 AIO PC.

First up is the Windows 8-running XPS Duo 12. This is without doubt the star of the press event, as it features an eye-catching swivelling touchscreen. This convertible tablet/notebook reminds us of the Dell Inspiron Duo from two years ago, which also touted a rotating screen. The XPS Duo 12 has a 12.5-inch screen (protected by Gorilla Glass) with a full HD 1,920 x 1,080-pixel resolution. It also has a carbon fiber chassis.

Dell was unable to provide us with precise availability information, but did say that it should arrive before the end of the year. Pricing information was also not given. 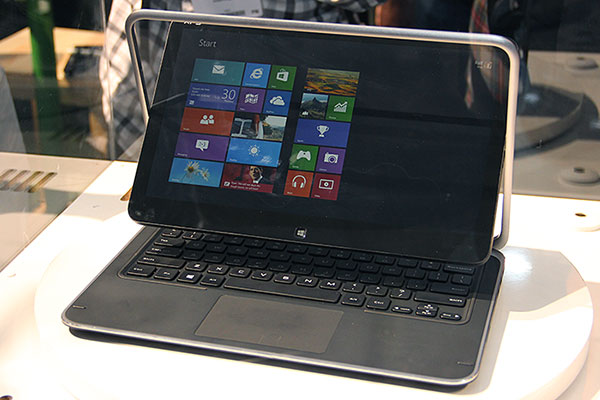 The XPS 10 is another tablet/notebook hybrid, but it runs on Windows RT. It has a keyboard attachment, so you can quickly turn it from a tablet into a notebook. As a Windows RT device, it’ll come preinstalled with Microsoft Office Home and Student 2013 RT. Under the hood, the 10-inch, 10mm thin tablet is powered by a Qualcomm Snapdragon S4 processor. Dell says that the tablet has a battery life of 10 hours, and this is doubled when it’s docked to the keyboard base. Connections-wise, it has two USB and one HDMI ports, and a microSD card slot.

Again, no pricing and availability information was provided, but it’s perhaps safe to assume that it’d arrive soon after Windows 8/RT is released. 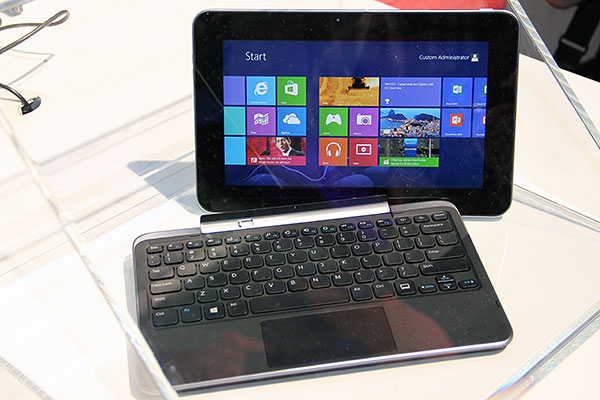 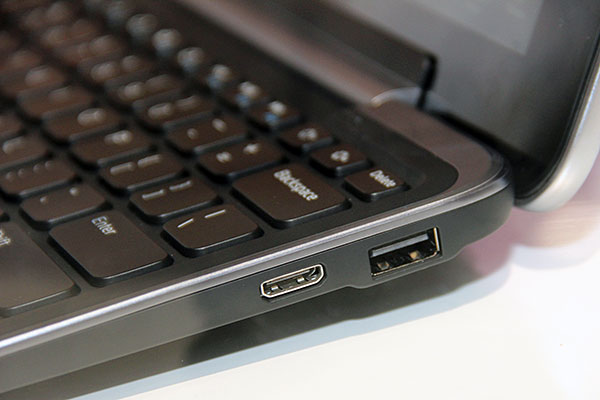 In May this year, Dell launched the XPS One 27 all-in-one PC, which features a 27-inch display with a 2,560 x 1,440-pixel resolution (WQHD). The XPS One 27 announced here at IFA 2012 is essentially a refreshed version of the same product. You still get a 27-inch, WQHD screen, and under the hood, you can have an Intel Core i7–3770S ‘Ivy Bridge’ processor running at 3.1GHz (there’s a Core i5–3450S version too), up to 16GB of RAM, NVIDIA GeForce GT 640M graphics, up to 2TB of storage, and an optional mSATA flash drive to speed things up. Connectivity-wise, it has both HDMI input and output, as well as gigabit Ethernet, USB 3.0, and Bluetooth support. You can also put in a Blu-ray drive. And lest we forget, this refreshed, AIO PC with its 10-point multi-touch display runs Windows 8.

Pricing information isn’t available at this point in time, but we guess that it’d also start at S$2,199. 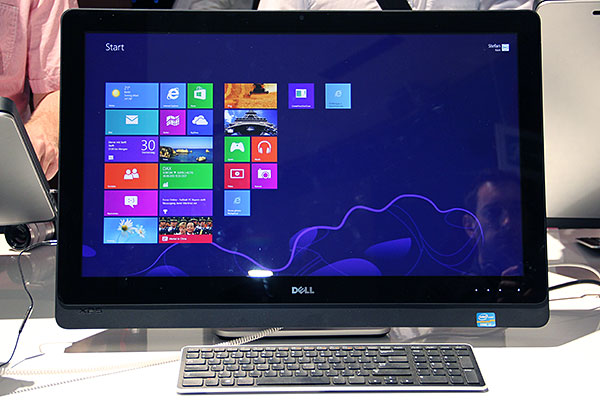 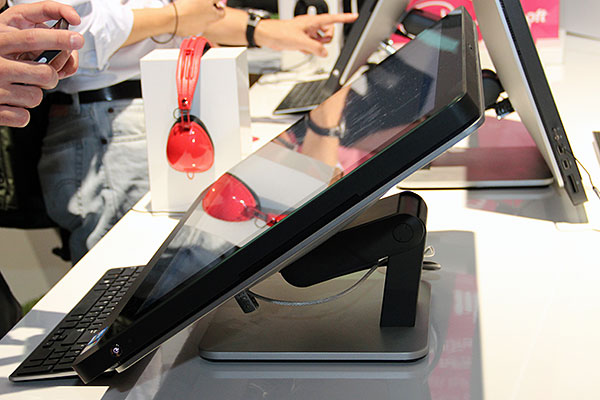 For more details about these three new products, the press release can be found here.