Runaways, The Expanse, 6 Underground and more!

Note: This article was first published on 6 December 2019. 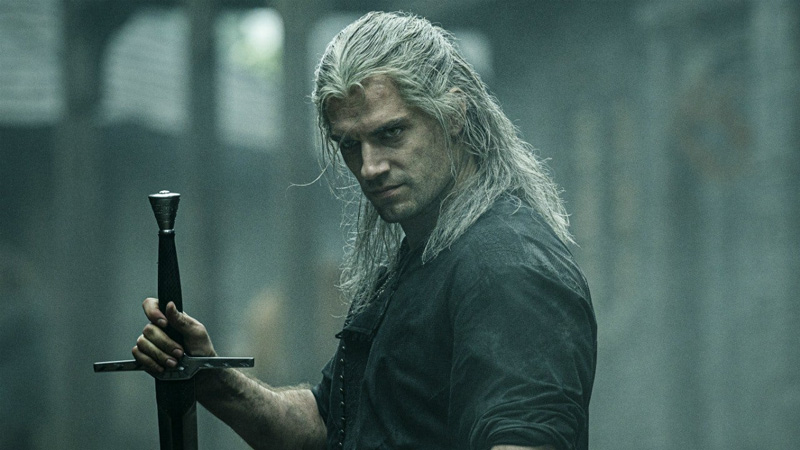 This month, like every month will see the release of a whole bunch of TV series and movies on various streaming services. There’s a lot to sort through - but for your sake, we’ve come up with a list of 10 movies and TV shows you should absolutely check out this month. Have a great Christmas!

This movie stars Scarlett Johansson and Adam Driver, in, “an incisive and compassionate portrait of a marriage breaking up and a family staying together,” as Netflix puts it. This film is already picking up a massive amount of awards and nominations, with many hailing its fantastic performances and emotional writing. Grab some tissues, you’re going to need them.

One of the best and most underappreciated TV series returns for another go. This is a period dramedy with incredibly stylish costuming and set design, with some really sharp and witty writing to boot. The series follows Midge Maisel - a wannabe comedian who’s slowly but surely achieving worldwide stardom. Last season, Midge Maisel threw her love life into a blender and embarked on a six-month tour with a singing superstar. Can she keep this level of success going?

The third and final season of Marvel’s runaways is set to come out on December 13! The series centres on a bunch of kids who find out their parents are all part of a supervillain cult. Season 2 threw a bunch of aliens into the mix, which just made things more complicated for the kids. This season will involve the kids facing off with Morgan le Fay and a crossover with Cloak and Dagger!

If you’re a fan of science fiction, there’s really no excuse to not watch this excellent TV series. The show has just been picked up by Amazon after getting axed by Syfy - so it might be coming back with even stronger production value. The Expanse boasts some really great characters (hi, Amos), fantastic writing and has been unbelievably consistent in quality. If it continues to follow the books, future seasons are going to be insane.

Speaking of Transformers, this Michael Bay flick stars Ryan Reynolds, cool cars and lots of explosions. Six individuals form a vigilante squad to take down notorious criminals around the world - that’s it. That’s the movie. If you like Michael Bay movies, this should be a no-brainer for a cosy Saturday afternoon.