The December 2021 Games Playlist - 'Tis the season to be gaming

The December 2021 Games Playlist - 'Tis the season to be gaming

Note: This feature was first published on 1 December 2021. 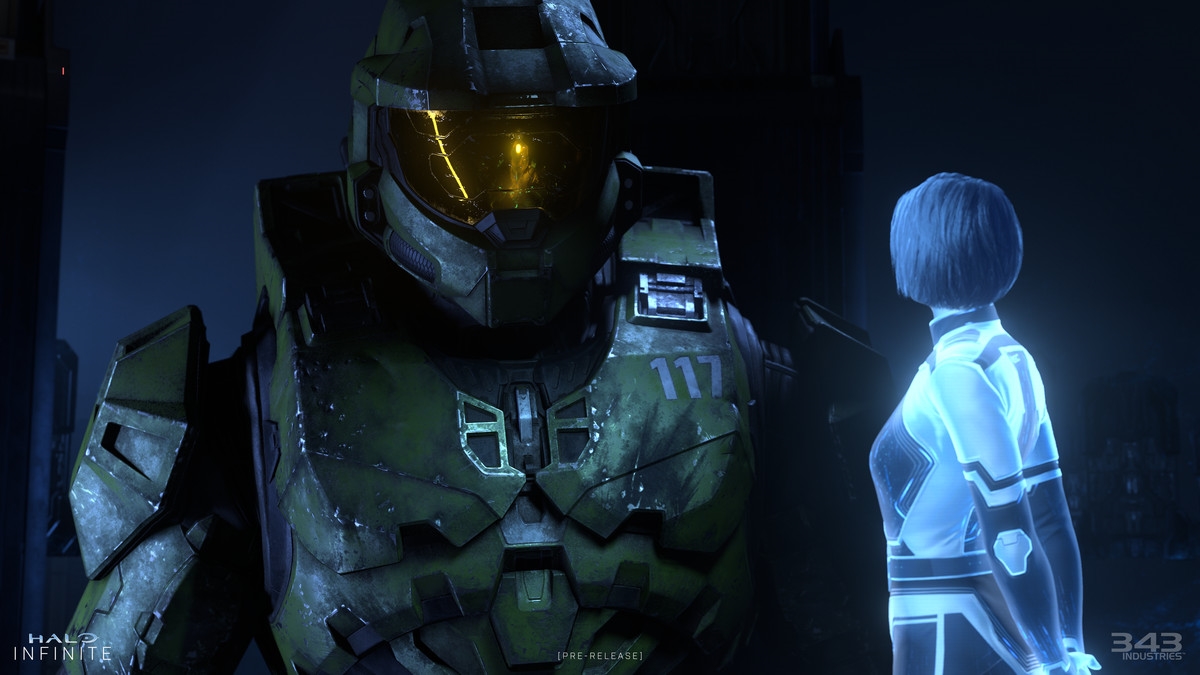 Ho, ho, ho - welcome to the December 2021 edition of the HardwareZone Games Playlist! We've finally made it to the end of 2021, and I must say, it's been a rather intense year for the world at large, not just gamers like us. Between the pandemic and numerous other issues going on, like the mess that Activision Blizzard currently finds itself embroiled in, 2021 has been nothing short of exhausting, and what many of us probably need right now is a good, clean break.

Well, there's probably no better time to do so than in the weeks leading up to Christmas, and it's actually a relatively quiet month for releases too, though I guess it should come as no surprise considering all the delays that have occurred thus far. Even so, there are a couple of great games to look forward to this month, and we've rounded up five that we'll definitely be keeping an eye on (and probably playing once they arrive).

Starting off our list this month is a title that is, for lack of a better term, trippy. Developed by Heart Machine, the same folks behind the indie hit Hyper Light Drifter, Solar Ash is an adventure platforming game that puts players in the shoes of a "voidrunner" called Rei.

Coursing, or more specifically, skating through a colourful and mesmerising neon-covered landscape with her trusty sword by her side, Rei must take on a variety of equally colourful enemies as she tries to save her own planet from oblivion. It's kind of entrancing to watch the character slide and traverse this alien-looking world, and as such it makes a great choice for those lazy Saturday afternoons in the weeks leading up to Christmas. That, or you could just buy it because it looks super arcade-y, or whatever floats your neon-coloured boat these days.

Yes. It's finally here. Halo Infinite is now so close that we can practically smell the smoking end of Master Chief's rifle. The road to release has pretty much been an odyssey in itself, with developer 343 Industries surmounting numerous challenges along the way, all to deliver the follow-up that Halo fans want and so rightly deserve.

With that being said, this game probably doesn't need an introduction, nor does it need any further explanation of why it should be on your buy list for December. Even if you're not a fan of its Multiplayer mode, it's probably still worth pouring some time (and of course, money) into Infinite's campaign, because as we all know, the enigmatic Spartan warrior didn't receive his "Universal Badass" award by sheer dumb luck. Now hand over the dough, and go tear those baddies a new one.

As much as I would prefer not to scare the living daylights out of myself, FNaF: Security Breach, and by extension the franchise in its entirety, rightly deserves a spot on the list. Looking back, the franchise has been a literal zero-to-hero success story, expanding from creator Scott Cawthon's small-time indie project to an internationally beloved horror gaming sensation that basically turned the genre on its non-animatronic head.

However, Cawthon isn't running a solo gig in Security Breach. By pairing his "horrifically creative" mind with Steel Wool Studios, fans can expect to enjoy what's arguably the most expansive FNaF experience yet come 16 Dec. Once again, they'll find themselves stuck alone in a confined area with a bunch of creepy animatronics, only this time the area is actually a huge (and we mean, huge) mall-like complex called Freddy Fazbear's PizzaPlex. In any case, you should know the drill by now - do whatever it takes to survive. I'll uh...just cheer you guys on from the sidelines.

Hey, if you've ever watched that Cartoon Network series called The Marvellous Misadventures of Flapjack, then Trash Sailors' art style should be right up your alley. Classified by developer fluckyMachine as a "hand-drawn sailing simulator", this ultra-adorable game will have you piloting a scrapheap vessel through a variety of waters, collecting resources and fending off enemies as you go.

Granted, it certainly lacks the outright badassery or "impact" that Halo Infinite and the aformentioned Security Breach offers, but it more than makes up for it in sheer novelty. It looks relatively simple to pick up, at least conceptually, and it might provide a welcome reprieve from all those flashy action games you might have been playing recently.

It has been said that there's no better way to end off a gaming playlist than adding a little retro spice to the mix, but don't bother asking Google who said that, because I did. Two seconds ago, no less. Anyway, for our retro game-loving buddies, you're in for a real black-and-white treat this festive season with the somewhat-adorable alien shooter Rogue Invader.

Developed by the team over at Squishy Games, this 1-bit roguelike puts you in the shoes of a human army invading the planet of a race of aliens called the Zenos. That sounds pretty normal as far as narrative settings go, but what makes your situation really spicy is that your invading force doesn't actually have any supplies left - all you've got are your wits and a pistol, and it's up to you to scrounge for resources and take over the planet. So, if you like games where you can be a literal one-man planet-conquering army, this one just might scratch that itch.