Wi-Fi 6 is making Wi-Fi faster. And for us, that’s great news. Anything that makes our Internet work faster is a good thing, especially as we consume more data thanks to the apps, games, and videos on our laptops and phones.

More than speed, it will provide better performance in congested areas, from stadiums to your own device-packed home. Wi-Fi 6 is all about improving the network when a bunch of devices are connected. Wi-Fi 6 accomplishes this through more efficient data encoding, resulting in higher throughput. It lets routers communicate with more devices at once, send data to multiple devices in the same broadcast, and lets Wi-Fi devices schedule check-ins with the router.

This week, we look at some dual-band, Wi-Fi 6 routers to help you get your home network running faster and more efficiently.

You can find out more about Wi-Fi 6 in our guide here. 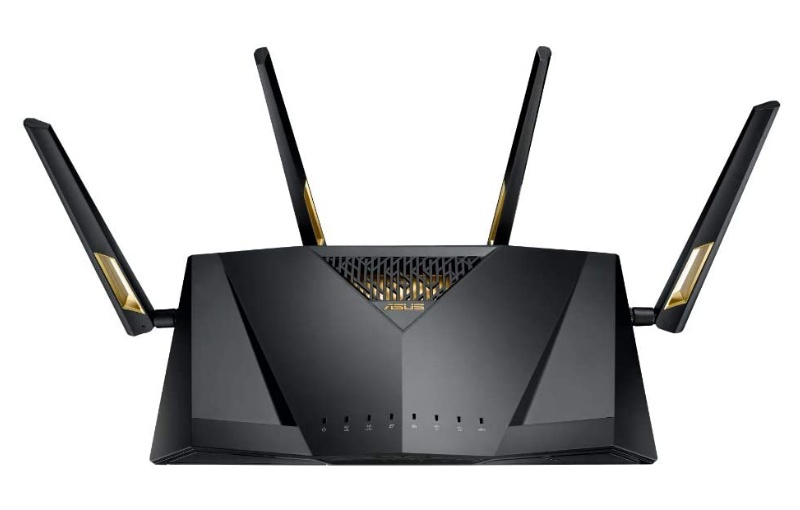 The ASUS RT-AX88U router is a dual-band device with transfer speeds of up to 1,148Mbps over its 2.4GHz network and 4,804Mbps over its 5GHz network. It also comes with 8 Gigabit Ethernet ports and two USB 3.1 Gen 1 ports. This will allow users to connect to multiple devices such as the NAS systems, TVs, and external storage drives. The RT-AX88U will also support ASUS technologies like AiProtection and AiMesh. Save 18% when you get it now for S$459 when it normally costs S$559.

Find out what we thought of its launch news here.

Read our review of the router here. 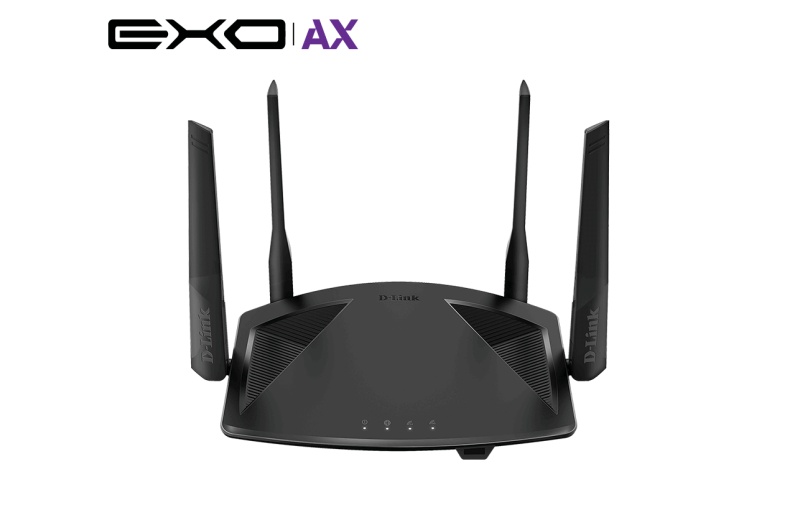 Enjoy Next-gen speeds on the D-Link DIR-X1860 EXO AX1800 Wi-Fi 6 Router with up to 1,200Mbps on the 5GHz band and 574Mbps on the 2.4GHz band. This Dual-band Wi-Fi router has up to 4 simultaneous streams so 4K streaming, gaming or video chatting is a breeze. 4 Gigabit Ethernet LAN ports and 1 Gigabit Ethernet WAN port provide optional wired connectivity. Buy it now for S$119 and save S$10 from the regular price of S$129. 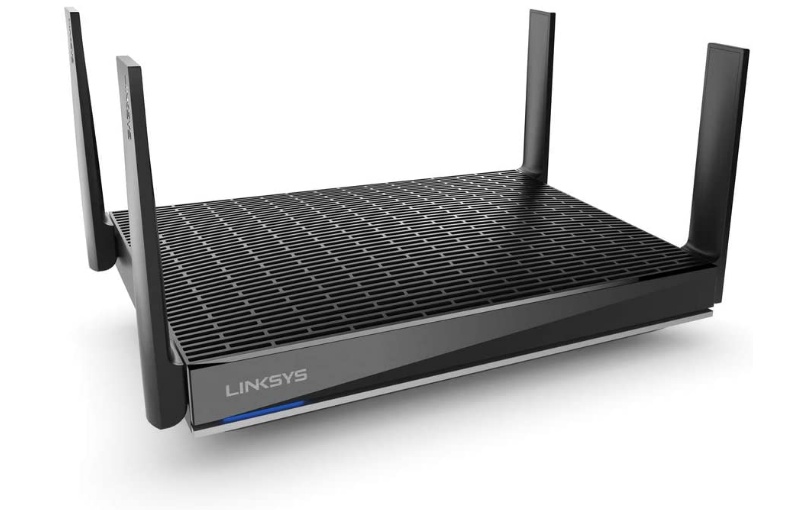 The Linksys MR9600 is a dual-band Wi-Fi 6 router that can stand apart and work as a stand alone router or come together as part of a greater whole by linking to other Linksys networking devices to create a mesh network. The router is capable of speeds up to 1,147Mbps for the 2.4GHz band and 4,804Mbps for the 5GHz band. There are the usual wired connections available with a WAN port, four LAN ports and two USB 3.0 connectors. Save S$100 off the regular price of S$499 and buy it now for S$399 from Hachi.tech.

Read our news on its recent launch in Singapore here. 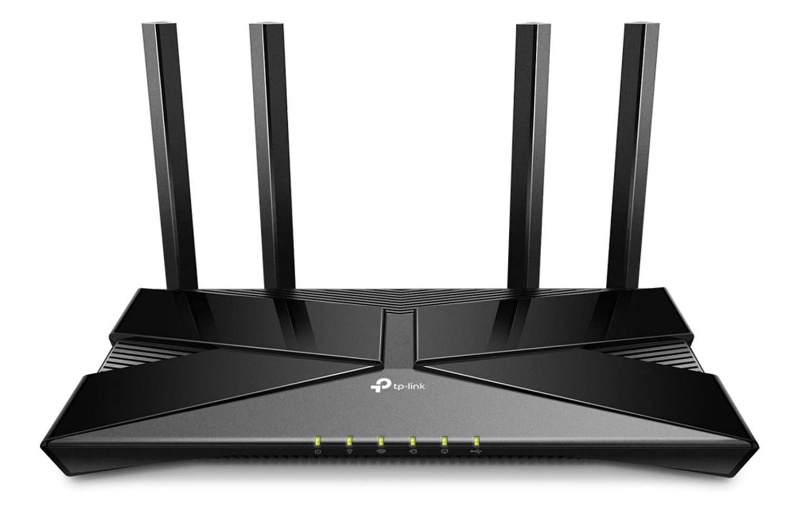 The TP-Link Archer AX10 AX1500 Dual Band Wi-Fi 6 Router is one of the most attractively priced routers in the market. As a dual-band router, the Archer AX10 AX1500 router has top speeds of 1,200Mbps on the 5GHz band and 300Mbps on the 2.4GHz band. It has 4 Gigabit Ethernet LAN ports and a single Gigabit Ethernet WAN port, but it doesn’t come with any USB port. Buy it now for S$109 and save 36% off the regular price of S$169.

You can read how its big brother did in our shootout did here.

Join HWZ's Deals channel and never miss out on the hottest tech deals!
Our articles may contain affiliate links. If you buy through these links, we may earn a small commission.