Apple iPad Pro (2020) review: Is it a notebook killer?
Deals

If you aren't into tech shows, i.e., think of the maddening crowd, the ubiquitous insurance and credit card sales folks; feel free to check out the following Qoo10 deals! It's happening from 6th to 10th September. Don't forget about the store coupons, check out their tabulated details below.

For our highlighted deals below, the coupons are only applicable for the FiiO M5 and the Philips GoSure ADR620 Dashcam and Philips GoSure GPS Module deals. 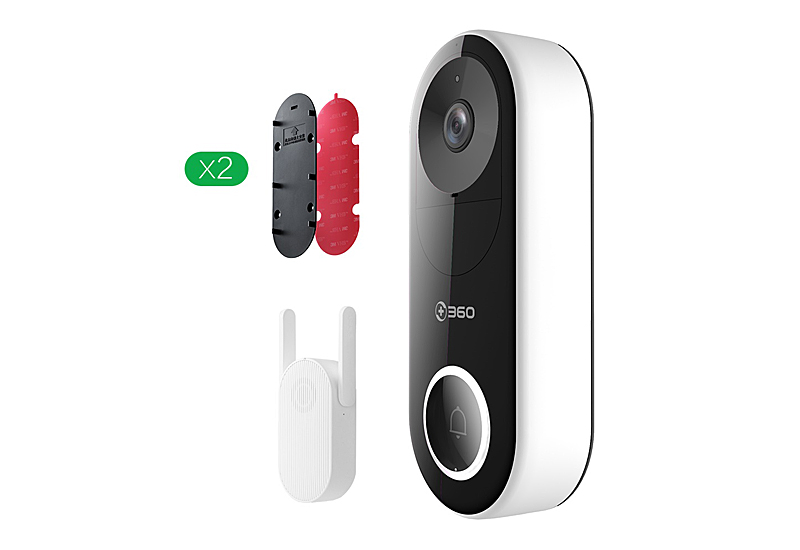 This wireless security camera doubles up as a doorbell for your home. It connects to a bundled Wi-Fi extender that in turn connects to your Wi-Fi network. The security camera is designed with motion detection and records full HD footages. It even has a mounting kit that requires no drilling. The 360 D819 Smart Doorbell Home Security Camera is retailing at $99 (U.P $139). 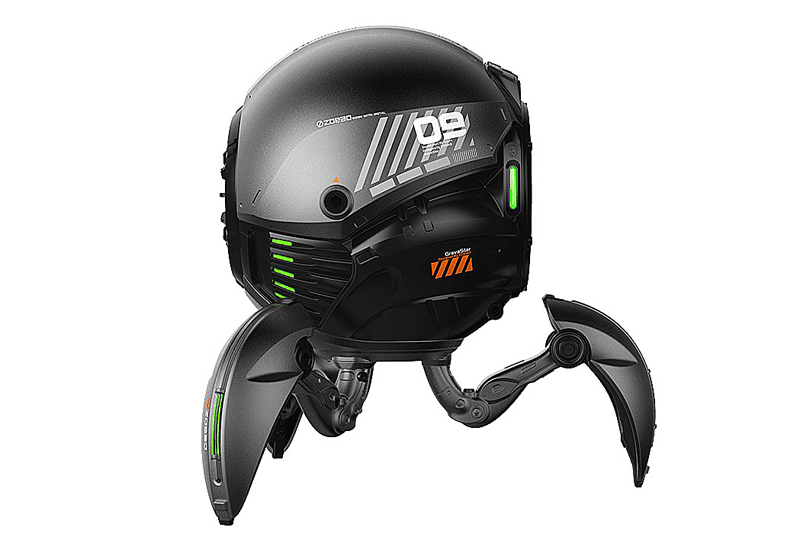 It looks like a menacing robot on walking appendages and the Gravastar Bluetooth 5.0 Sci-Fi wireless speaker sports a Qualcomm bluechip chipset, with an accompanying audio subsystem to drive its 4 ohms speaker. The speaker is mainly made from metal, it charges via USB Type-C, and sports an AUX port for connecting to other external audio sources. 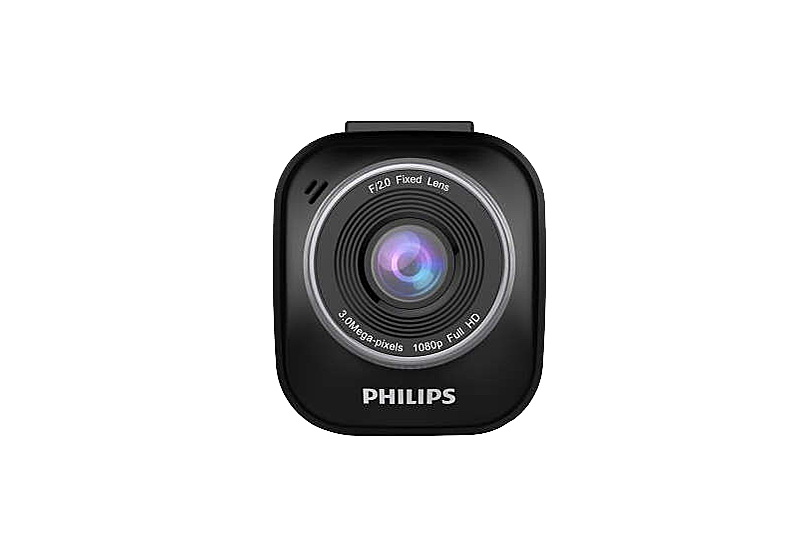 This vehicular video recorder is bundled with a GPS module housed in the recorder mount. This allows for convenient geolocation. The fixed-lens video recorder captures full HD footages, even in low-light conditions. The bundled deal is going for $99 and is limited to only 99 sets. 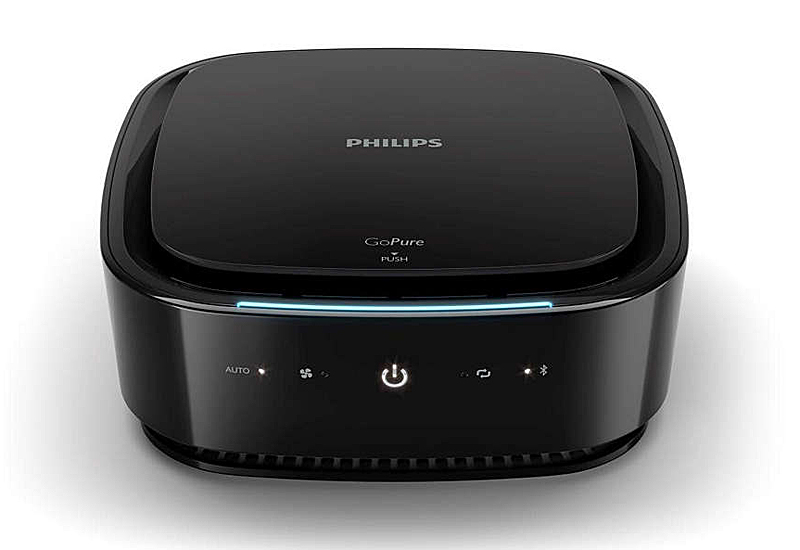 Give yourself and your fellow passengers a breath of fresh air with the Philips GoPure GP7101 car air purifier. According to its specifications, the device is capable of filtering PM.25 particles to a CADR rate of 22.9m3 per hour. Get yours for only $199 (U.P $268) and this offer is limited to 10 sets. 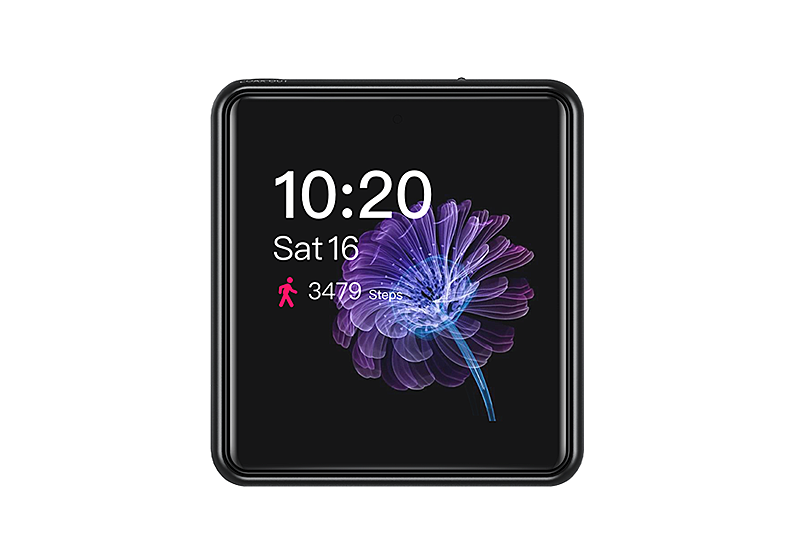 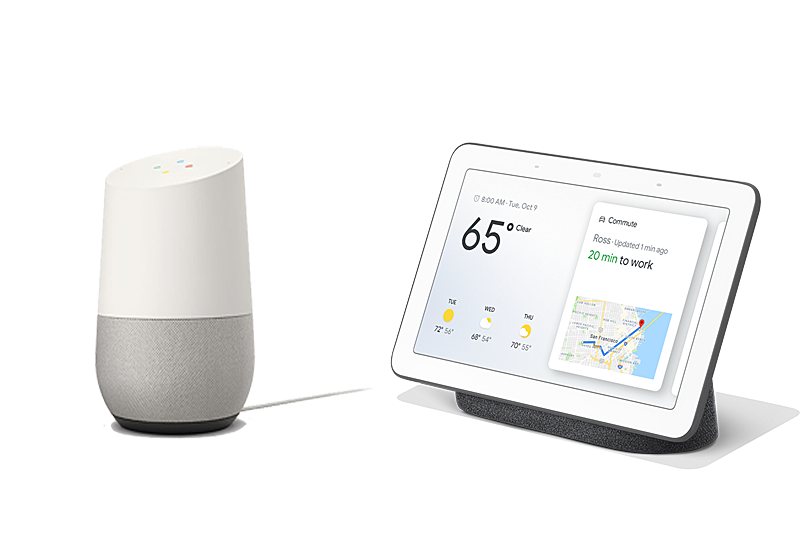 For example, at the start, when someone buys a Google Home for $99, this means there are 19 units of either Google Home or Google Nest Hub still up for grabs at their special prices. This goes on until all 20 units are sold, or till the end of the promotion on 10th September 2019.

In comparison, Google Home is on sale for $169, and Nest Hub is going for $149 respectively, from the local Google Store.

Magic the Gathering: War of the Spark Booster Box 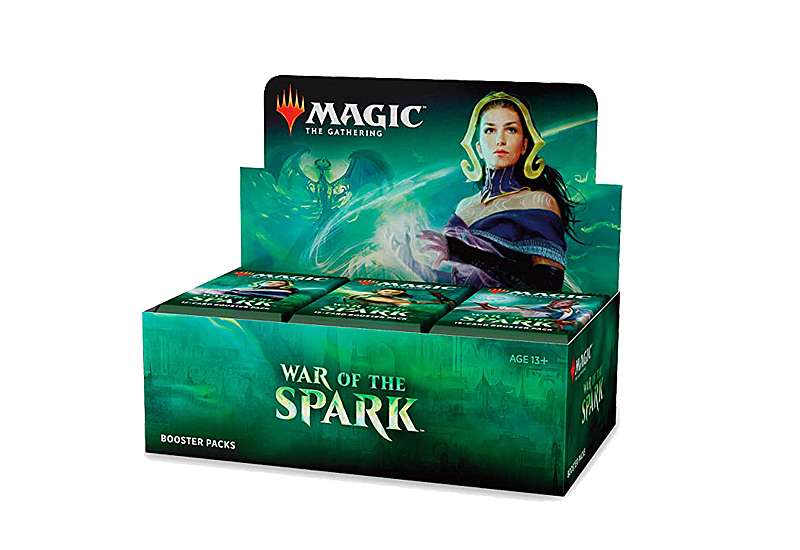 This deal is purely for MTG fans, according to the Qoo10 merchant, this booster box card pack usually sells for around $135 to $140. The MTG: War of the Spark is on offer now at $109, subject to one box per person.

Check out the Magic the Gathering: War of the Spark Booster Box here.