It is time to unwind. And to do that we need a rig with...POWER! This means a powerful processor, a dedicated graphics card, a nice amount of RAM, and a speedy SSD. These gaming desktops come with 12th Gen Intel and AMD Ryzen 7 processors and even DDR5 RAM.

But do note that they don't come with a display and some lack a keyboard and mouse. So these will need to be budgeted for as well. 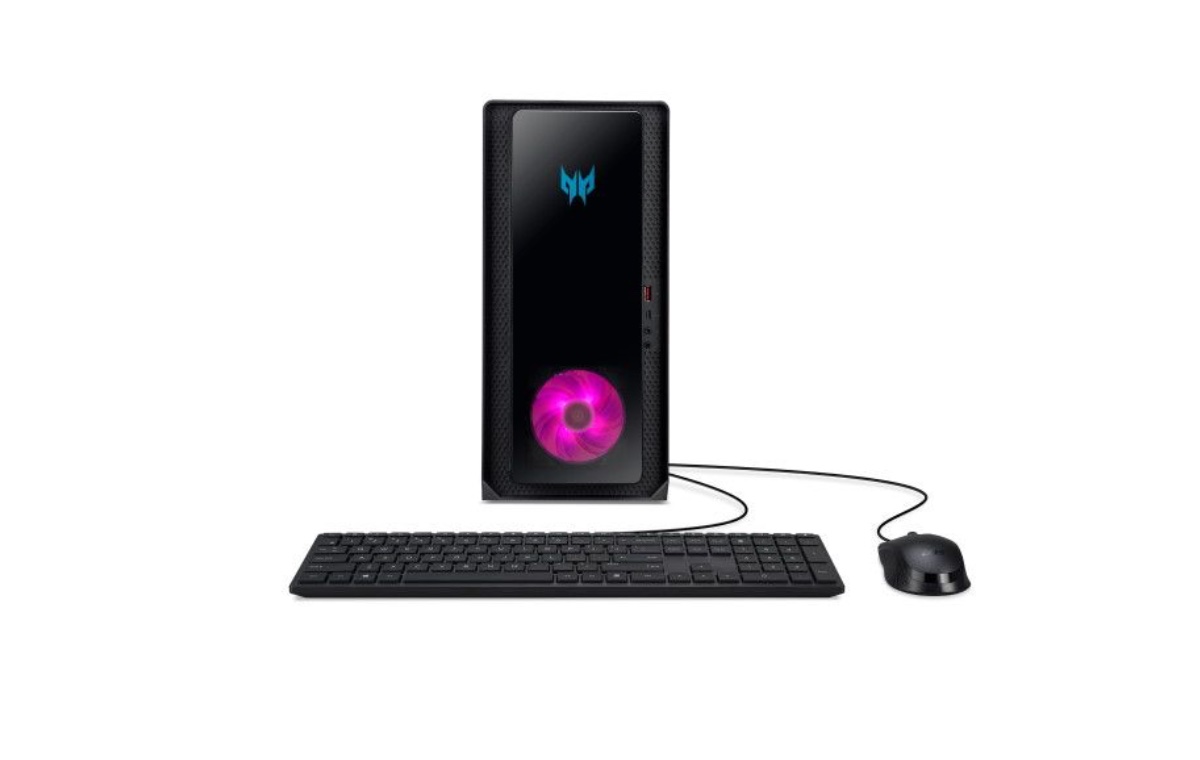 The Acer Predator Orion 3000 i712R321TS37 ticks all the boxes that ensure it has enough grunt to get the job done. It comes powered by a 12th Intel Core i7-12700F processor and has 32GB of DDR4 RAM, and a 1TB SSD for storage. Finally, an NVIDIA GeForce RTX 3070 graphics card with 8GB GDDR6 VRAM rounds out the graphics. 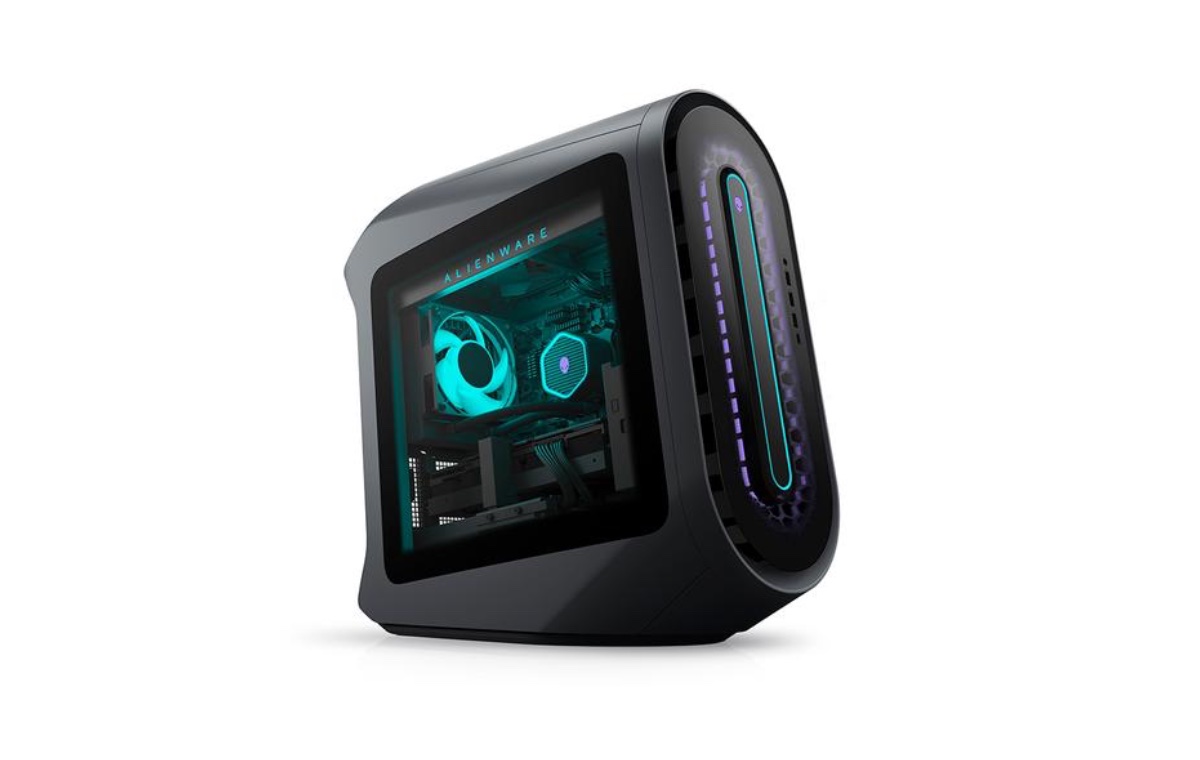 Coming in what Dell calls the “Dark Side of the Moon”, the Dell Alienware Aurora R13 is powered by a 12th Generation Intel Core i7-12700F Processor, 16GB of DDR5 RAM, a 512GB SSD for storage, and an NVIDIA GeForce RTX 3080 Ti with 10GB of video RAM. Even better, this unit comes with a keyboard and mouse. 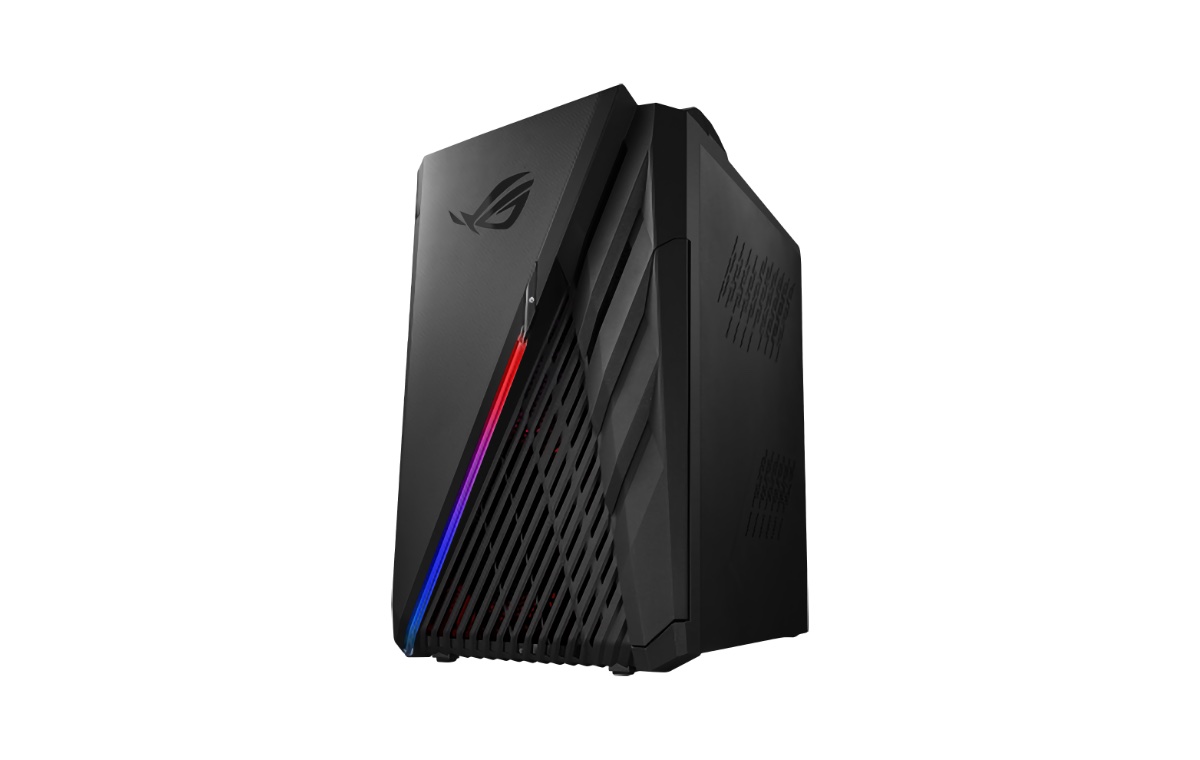 Powered by an AMD Ryzen 7-5800X Processor, 16GB of DDR4 RAM, 1TB of SSD for storage, and an NVIDIA GeForce RTX 3080, the ASUS ROG Strix GA35 G35DX-SG002W has gaming power to spare. It also comes with Xbox Game Pass Ultimate, so you’ll never be bored. 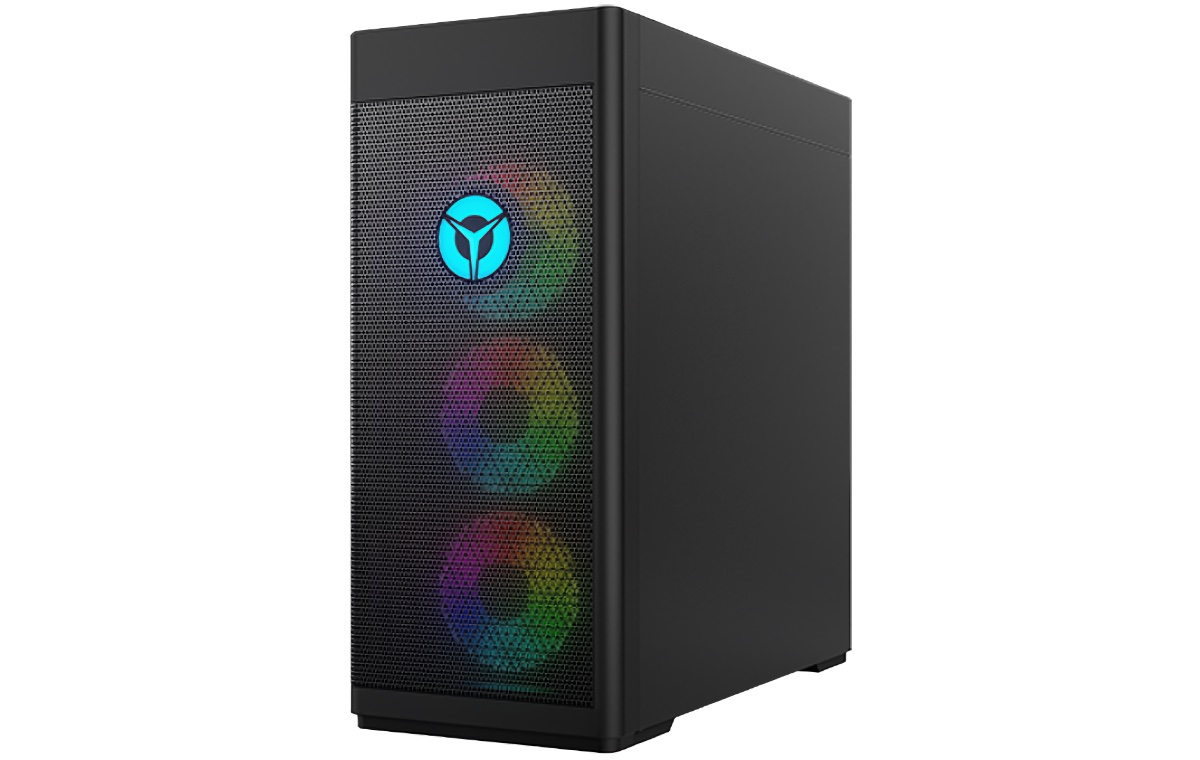 Gaming and entertainment aren’t an issue when you use the Lenovo Legion Tower 7i. It is powered by a 12th Generation Intel Core i7-12700K Processor, 16GB of DDR5 RAM, a 512GB SSD for storage, and an NVIDIA GeForce RTX 3060 Ti with 8GB of video RAM. It also comes with three months of Xbox Game Pass-including EA Play.

Editor's note and disclaimer: The deals are not an endorsement or recommendation of the product from the editorial team. Instead, the listed items present themselves as a good deal based on novelty factor and how much of a discount it was offered from standard retail pricing at the time of publishing. Please note that we are not responsible in any way if you are unable to secure the listed offers due to errors on our part or should the offers expire by the time you check them.

Join HWZ's Deals channel and never miss out on the hottest tech deals!
Our articles may contain affiliate links. If you buy through these links, we may earn a small commission.