In our weekly series on deals for building your new PC for the new year, last week we shared some deals on CPU processors and it was noted that some of the CPU processors do not come with CPU coolers. We understand that every CPU processor must have a cooler installed to keep it operating beyond boot-up, else it will quickly overheat and shutdown. Whether it is air or liquid cooling, a good CPU cooler is like an unsung hero quietly working in the background to keep the CPU processor alive and kicking.

Today we shine the light on an often overlooked computer component that keeps the CPU processor operating while you work on your programs and applications – the CPU cooler.

If you missed any of our previous Deal Alert: The Build A New PC weekly series, you can catch up on them here. 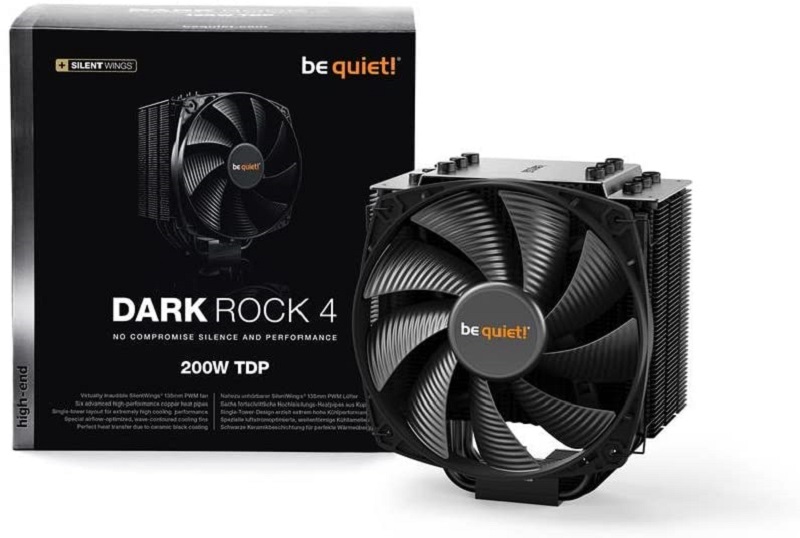 Be Quiet! is a premium brand that features noise reduction technology in their range of high-quality CPU coolers that are touted to provide impressive cooling performance at virtually inaudible operation. The Dark Rock 4 has a Silent Wings 135mm PWM fan that produces a noise level of only 21.4dB(A) at maximum fan speed and 6 high-performance copper heat pipes for efficient heat conductance. Its compact single-tower design is compatible with most Intel and AMD CPU sockets, and you can also add another 120mm fan for even better cooling. To build a PC that runs quiet and cool, you may want to consider adding the Dark Rock 4 to your shopping list.

You can check out this deal here. 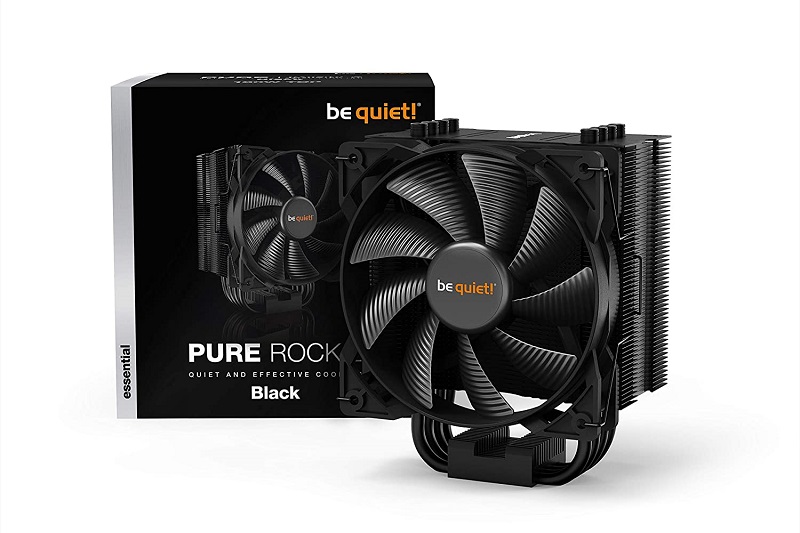 If you are looking for something less high-end than the Dark Rock 4, there is the Pure Rock 2 which cost less but still operate quietly with a noise level of 26.8dB(A) at maximum fan speed. It has a Pure Wings 2 120mm PWM fan and 4 high-performance heat pipes for great cooling performance. Its compact design fits well into tight spaces and is compatible with most Intel and AMD CPU sockets. The Pure Rock 2 offers excellent cooling for all entry-level systems.

You can grab this deal here. 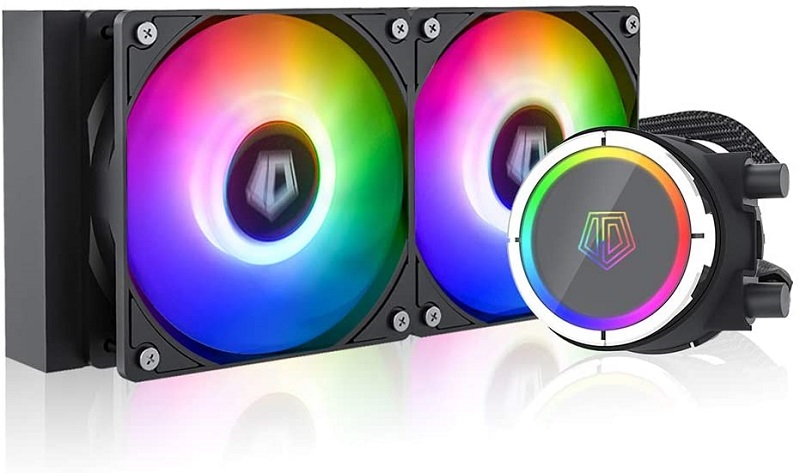 For those of you who intend to build your new PC with a liquid cooling setup, we spotted this deal for the Zoomflow 240X ARGB. It features a 240mm radiator block with dual 120mm fans, and is compatible with most Intel and AMD CPU sockets. The CPU cooling block has a micro fin pure copper base and the radiator block has high-density aluminium fins for efficient cooling. It also has ARGB lighting effects to spruce up your new PC. The Zoomflow 240X ARGB is a decent liquid cooling setup for those looking to venture into the realm of liquid cooling.

You can get this deal here.

If your desktop casing is large enough to fit a 360mm radiator block, this may be the liquid cooling setup for you. The Zoomflow 360X ARGB features a large 360mm radiator block with triple 120mm fans to keep your CPU processor running cool. It is compatible with most Intel and AMD CPU sockets and supports customisable ARGB lighting effects. The CPU cooling block also has a micro fin copper base for efficient heat transfer. If size really matters to you, this may well be the liquid cooling setup you are looking for.

You can check out this deal here.