Comex 2018 isn’t the only option for deals this weekend. Lazada.sg is holding its 9.9 Festival on September 9, and you can add items to your cart before it kickstarts at midnight. Here are some deals that Lazada.sg has highlighted to us ahead of time. 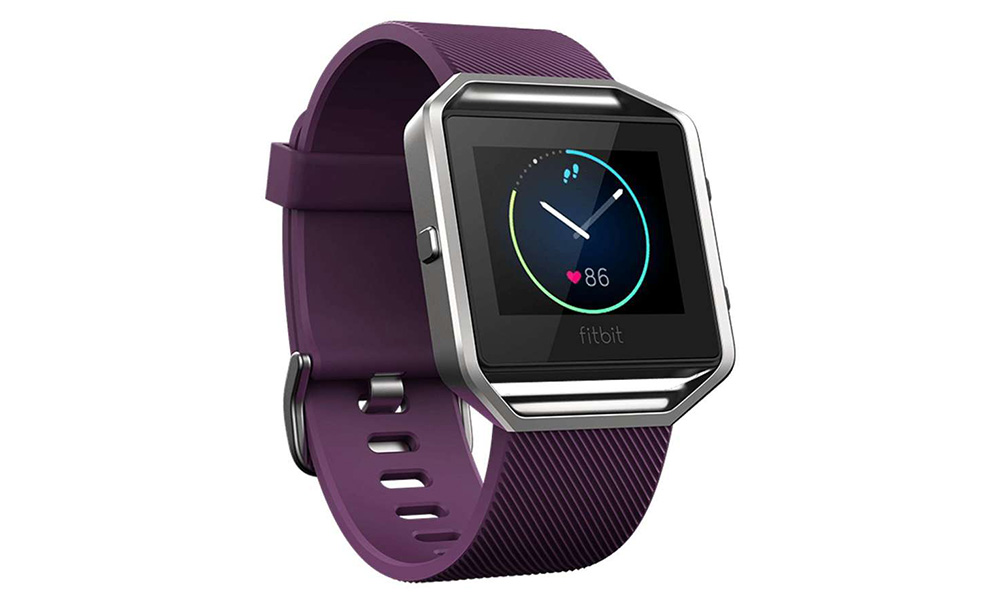 The Fitbit Blaze will be 50% off with a free black accessory band. Released in 2016, the Blaze is a fitness tracking smartwatch that works with both iOS and Android smartphones. 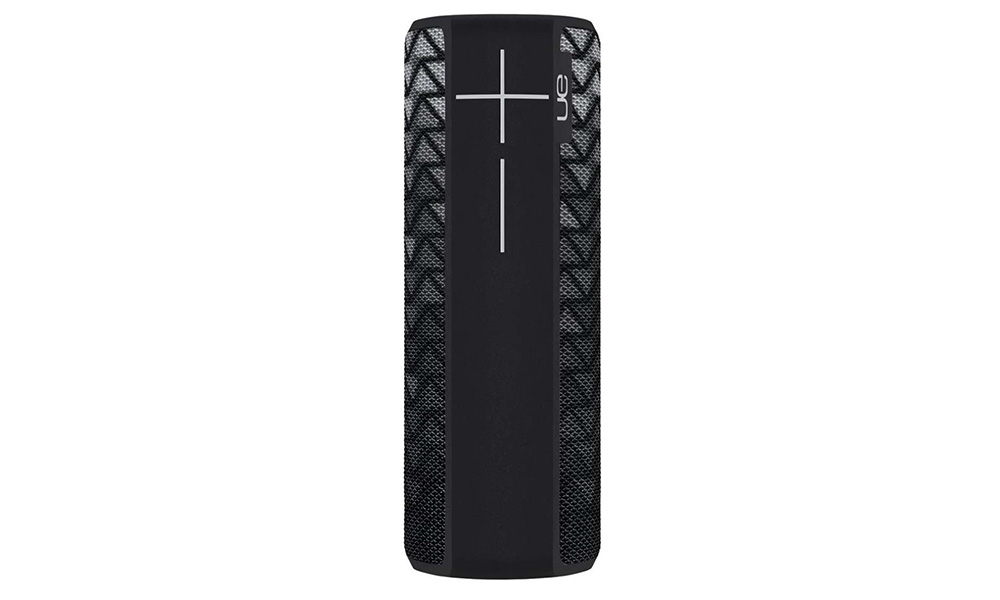 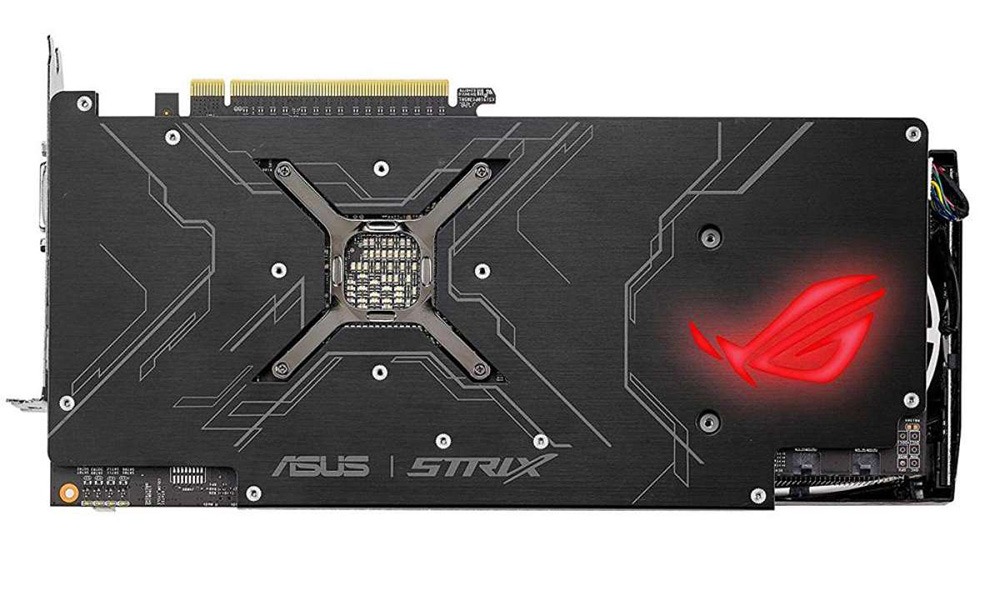 The graphics card is selling at S$199. Here’s more on the card from when it was released last year. 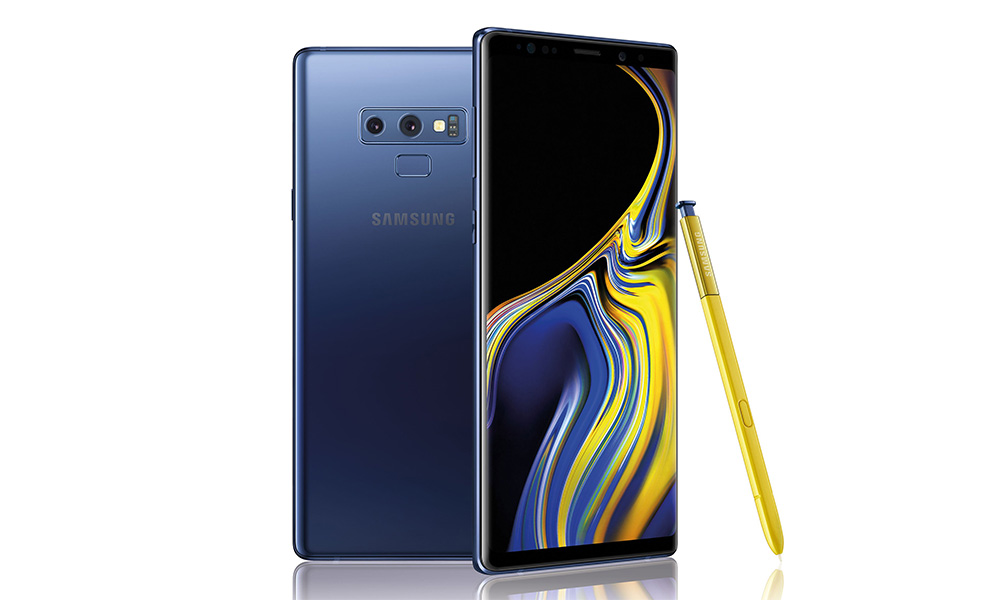 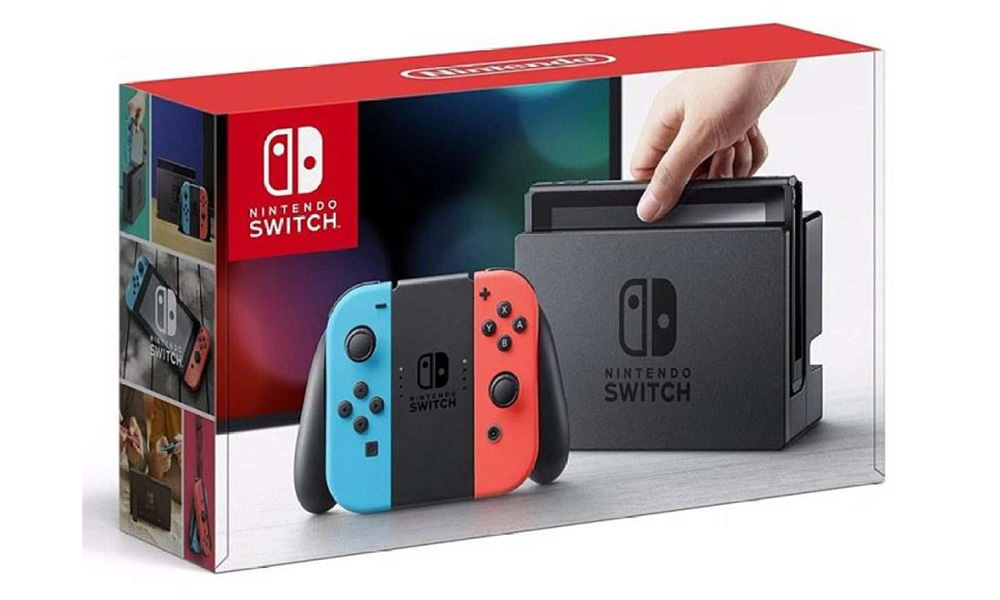 Nintendo’s portable console from local store Playtrends will be on sale at S$405. 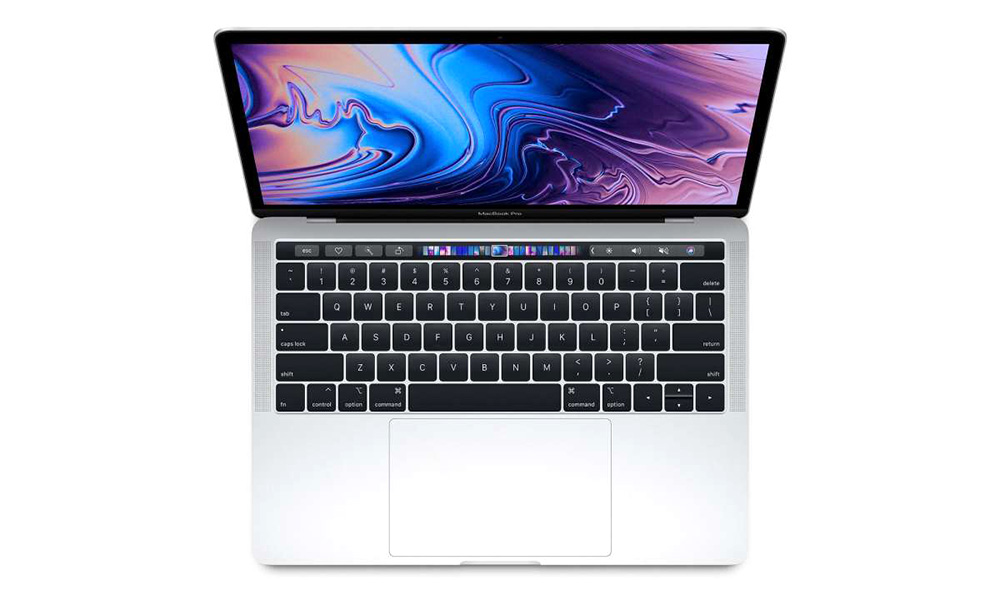 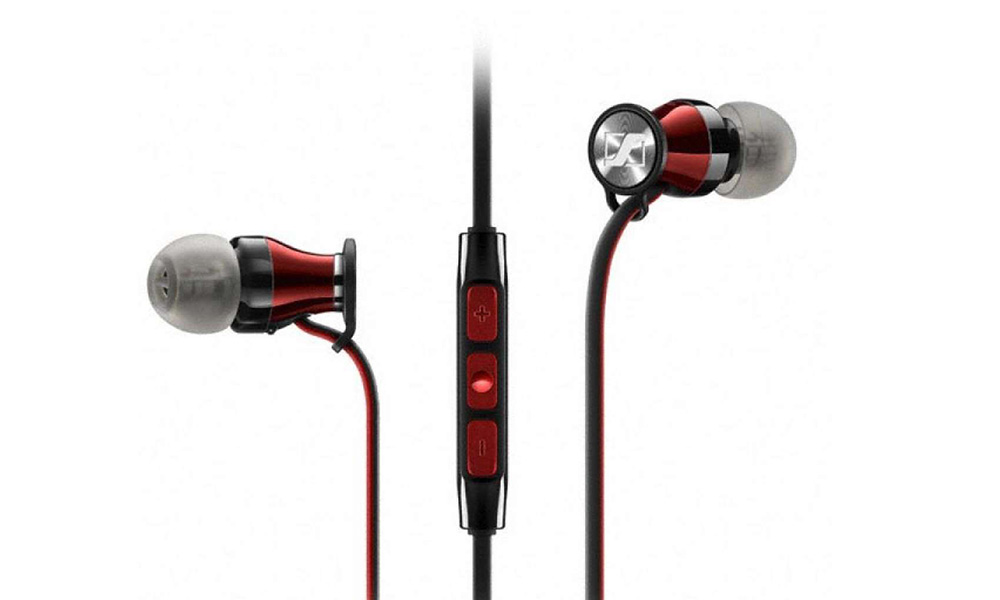 These in-ear wireless bluetooth earphones will be going for S$99. 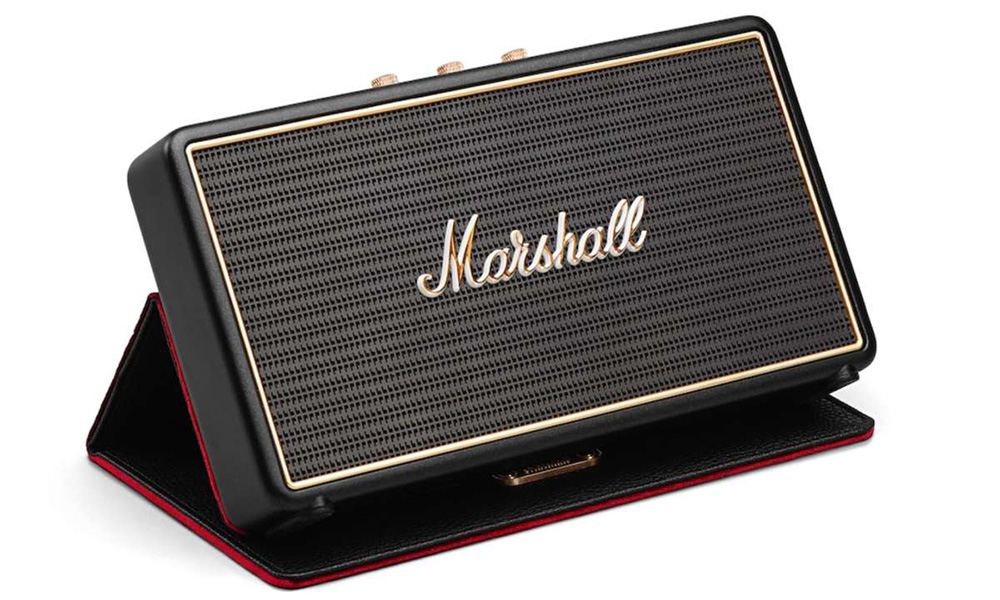 The Bluetooth speaker will be on sale for 50% off. 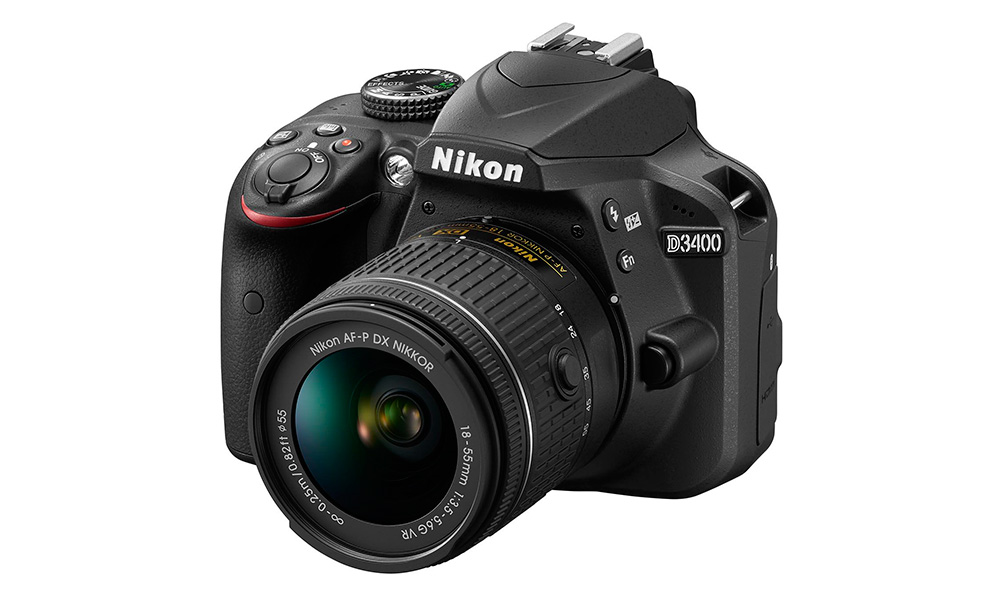 Editor’s note: The deals listed do not represent an endorsement.