Have some retail therapy this Singles' Day!

In case you’re unaware, today is November 11. Also termed Singles’ Day, many e-commerce sites are out in full force today with all sorts of deals to entice consumers to do some e-shopping.

Hachi.tech is no exception, and in this article, we’re going to share with your some select deals from its TECH 11.11 IT UP event, which is now happening and will last through Nov 13.

Additionally, we were told that Hachi.tech is rewarding 11 ValueClub members who spent the most during this TECH 11.11 IT UP sale period (Nov 2 - 13). Gifts include a Samsung Galaxy S8+, an LG Gram notebook, and several wearable and audio products.

*Note: Some of the deals may not be 'live' yet. If you don't see the discount, remember to check back again on 11.11. 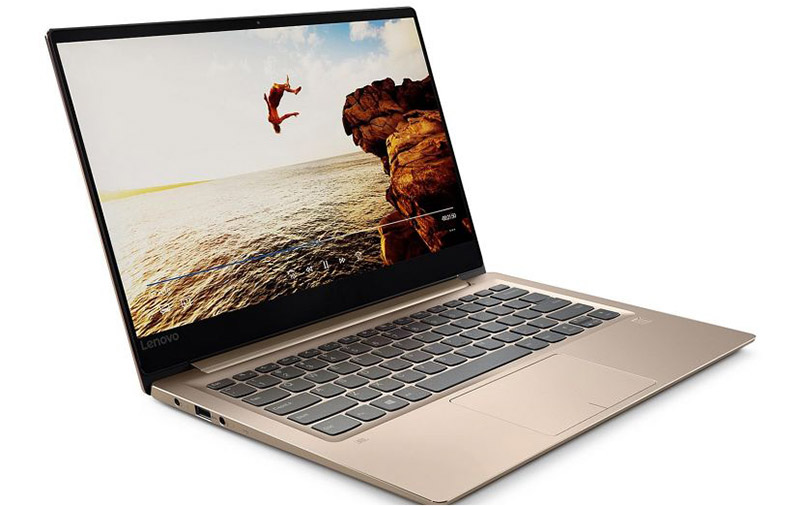 For a start, Hachi.tech is taking an additional 8% off select desktop and notebook PCs (including AIOs) when you use the coupon code TECH11-PCGO. The only exceptions are Microsoft’s Surface and Surface Pro range of products.

That said, take note that there’s a cap to the discount. So, for a computer that costs: 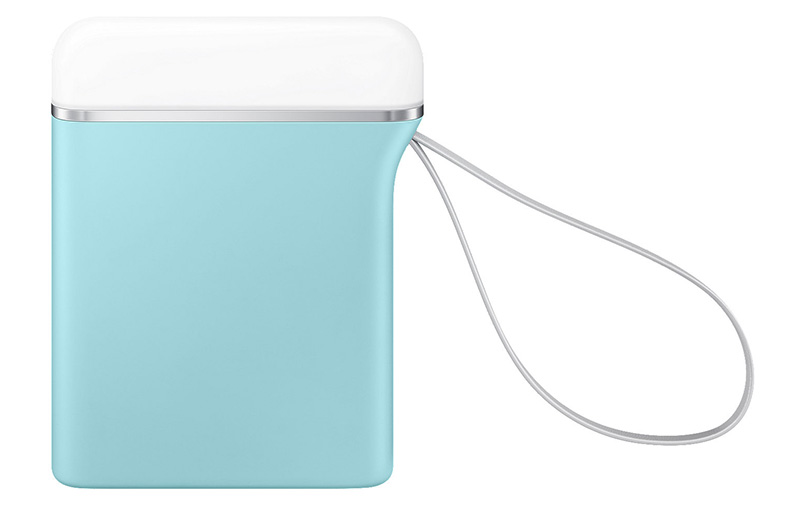 Encased in a pastel blue or red enclosure with a brushed finish, the Kettle 5.1A and 10.2A are two battery packs from Samsung. The difference in capacity aside (one has 5,100mAh, the other 10,200mAh), the larger 10.2A also comes with two USB output ports. To stand out, both battery packs sport a couple of interesting features not found on most other power banks, such as an attached wrist strap, a bundled USB cable with a latch that can double as a stand for your device, and an LED indicator at the side for battery status. It also features this “Kettle” design (hence the name), which allows you to attach other things to it, like the Light Head. The latter is simply a USB LED light that you can mount to the battery pack to turn it into a portable lamp. Normally going for S$86 or S$106 for the 5.1A and 10.2A respectively, you can pick them up (along with the LED attachment) for S$76.54 and S$94.34 respectively. 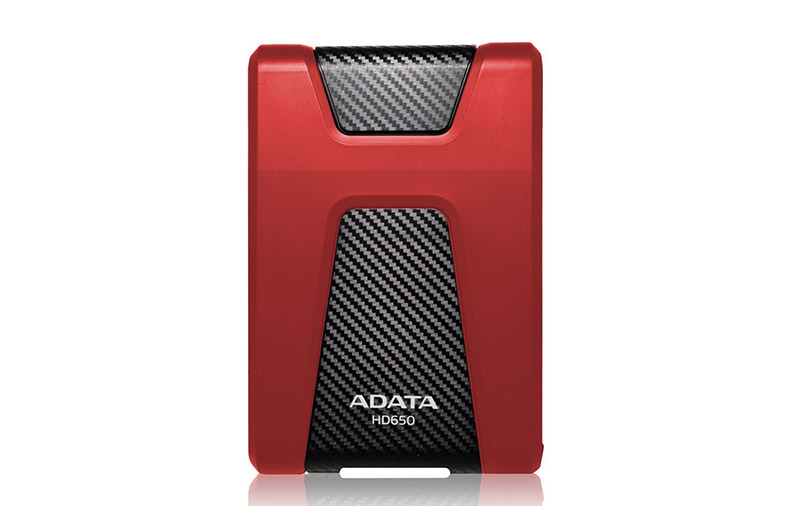 The Adata HD650 is no simple 1TB portable HDD. With an impact-absorbing rubber coating and a three-layer construction, it’s designed to be super durable. USB-powered and supporting USB 3.1 speeds, the HD650 works on Windows and Mac computers, and come with a 3-year warranty. Normally priced at S$95, you can now pick it up for just S$65. 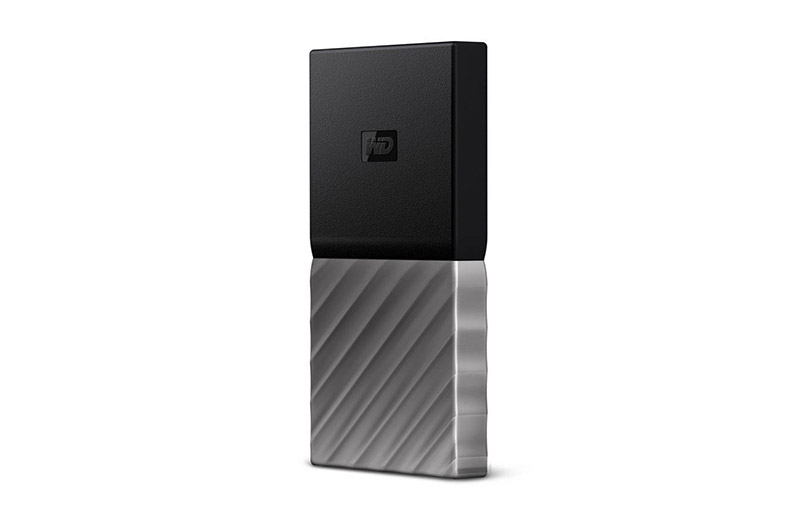 If you need a portable drive but prefer something faster than one that uses a spinning hard disk, then take a look WD’s new My Passport SSD, which as the name implies, uses a solid-state drive for storage. Capable of file transfer speeds of up to 515MB/s, the WD My Passport SSD also offers password protection and hardware encryption, supports USB Type-C and automatic backups, and is designed to withstand a drop of up to 1.09 meters. Usually going for S$169, you can now buy the 256GB version for just S$88.

Get the 256GB WD My Passport SSD here. 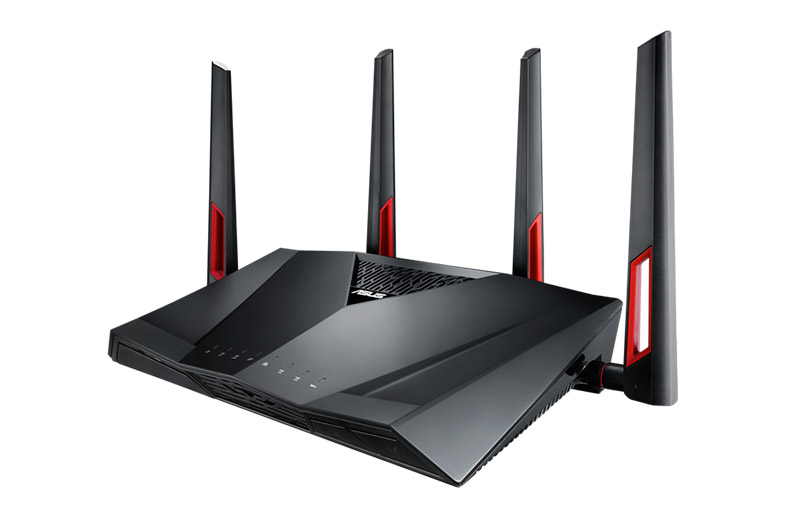 The ASUS RT-AC88U is an AC3100 dual-band Wi-Fi gigabit router. It boasts total speeds up to 3,167Mbps thanks to the two 2.4GHz and 5GHz bands, which can handle up to 1,000Mbps and 2,167Mbps respectively. Targeted at gamers, the router has an exclusive built-in game accelerator from WTFast that lets you enjoy smooth gameplay in supported multi-player online games. If you prefer a wired connection, it has eight gigabit LAN ports, and even supports link aggregation for up to 2Gbps wired network speeds. You can also control your network anytime and anywhere via the ASUS Router app. Normally priced at S$429, you can now buy this high-speed router from Hachi.tech for S$318. 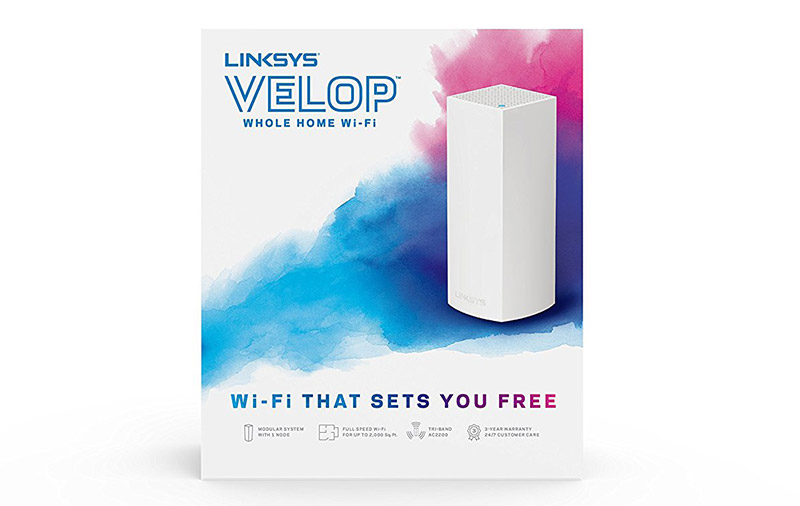 The Linksys Velop is a high-performing modular Wi-Fi mesh system for your entire home. Because you’ve the freedom to place additional nodes anywhere, it’s easy to get full strength Wi-Fi regardless of what type of home you live in. Performance is also maintained thanks to its tri-band technology that dynamically adjusts speeds depending on what you’re doing. Additionally, with the Linksys app, you can access and control your Wi-Fi network even when you aren't at home. And for parents, you can easily restrict access to certain websites and set up time-based Wi-Fi usage limits. Usually going for S$349 for a single unit, Hachi.tech is now selling it for S$199 during this 11.11 period. It’s a good deal if you already have the 2-pack or 3-pack set and is looking to add another node to the mix. 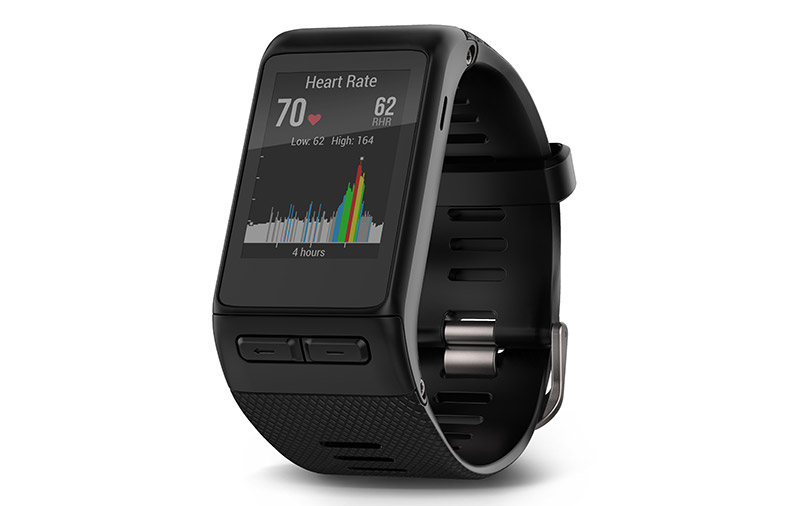 The Garmin Vivoactive HR is first and foremost a GPS-equipped smartwatch with built-in sports apps (you can download more from Garmin’s Connect IQ store) for activities such as running, biking, and swimming. Equipped with a color touchscreen that offers good readability under the sun, it also supports wrist-based heart rate monitoring. The smartwatch syncs with the Garmin Connect throughout the day, so you can easily check your stats and gain insights on how better to meet your health goals. According to Garmin, the smartwatch lasts up to 8 days on a full charge in watch/activity tracking mode or up to 13 hours when using GPS. Normally priced at S$349, Hachi.tech is now selling it for S$269. 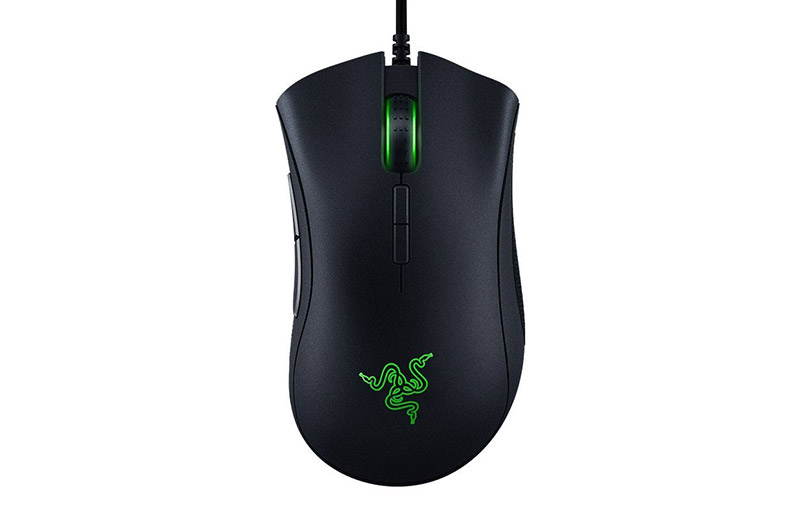 Designed for gamers and esports players, Razer’s DeathAdder Elite comes with Razer’s latest mechanical mouse switches, which the company co-designed and produced Omron. It also has an optical sensor with a true 16,000 DPI and tracking at 450 inches per second for enhanced resolution accuracy, seven programmable buttons, two rubber side grips, a braided fiber cable with a gold-plated USB connector, and Razer Chroma lighting with millions of color customization possibilities. Typically going for S$109.90, you can now pick one up for S$79.90. 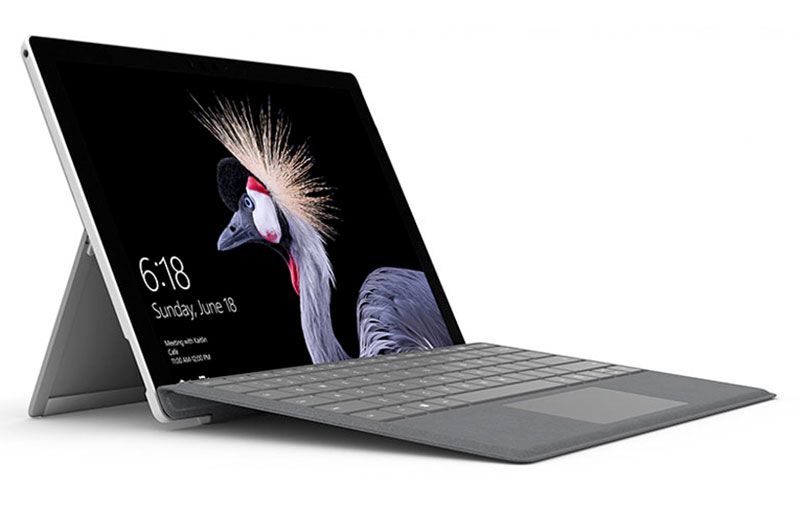 Microsoft's latest Surface Pro uses Intel's newest 7th generation 'Kaby Lake' processors, has a vibrant 12.3-inch PixelSense display, and uses a 45Wh battery for up to 13.5 hours of battery life. It has a redesigned hinge too that allows the device to tilt up to 165 degrees. The model we've here is the Core i5 variant, which also sports a fanless design for whisper quiet operation. Other specs include 4GB of RAM, a 128GB SSD, and Intel HD 620 integrated graphics. The 2-in-1 device works with Microsoft's newest Surface Pen and Surface Pro Signature Type Cover, though both accessories are sold separately. Typically going for S$1,488, you can now pick up the Surface Pro for S$1,288. If you do, you can purchase the Type Cover at the same time to enjoy a S$100 discount.

Get the Microsoft Surface Pro here.