Deal Alert: 8 tech gadgets to buy at Hachi.tech's Countdown to ONE online event

Deal Alert: 8 tech gadgets to buy at Hachi.tech's Countdown to ONE online event

Powered by homegrown IT retailer Challenger, Hachi.tech is a Singapore tech-focused shopping website. And starting from March 31, it’s holding a Countdown to ONE event for its ONE Tech Marketplace, which according to Hachi, is home to over 50,000 tech products from over 400 tech brands.

Before we jump into the best deals we’ve uncovered, here are a few important notes about this countdown event:

Without further ado, here are some of the best deals - both day-specific ones (that aren't live yet!) as well as deals that are available throughout the whole week - to look out for in the next few days: 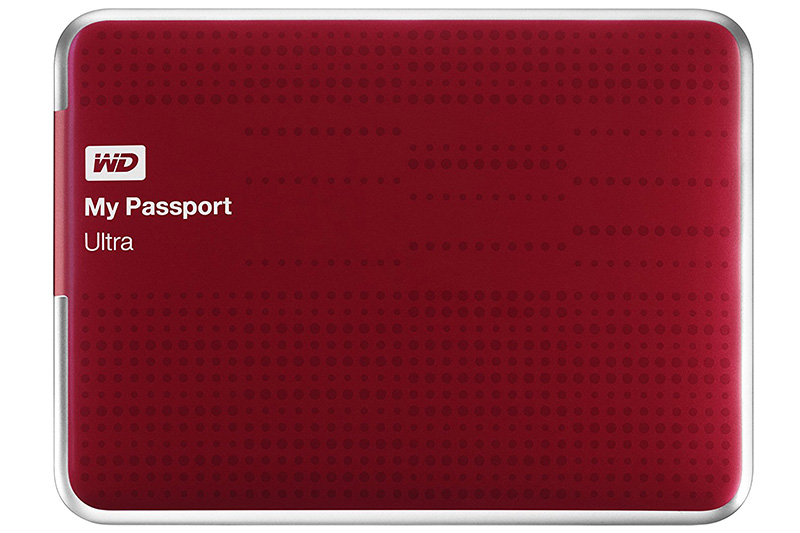 WD’s My Passport Ultra portable HDD sports USB 3.0 compatibility and this particular model comes with 2TB of storage and a red enclosure. The usual price is S$159, but during the Flash Sale on April 1, you can land one for S$111. 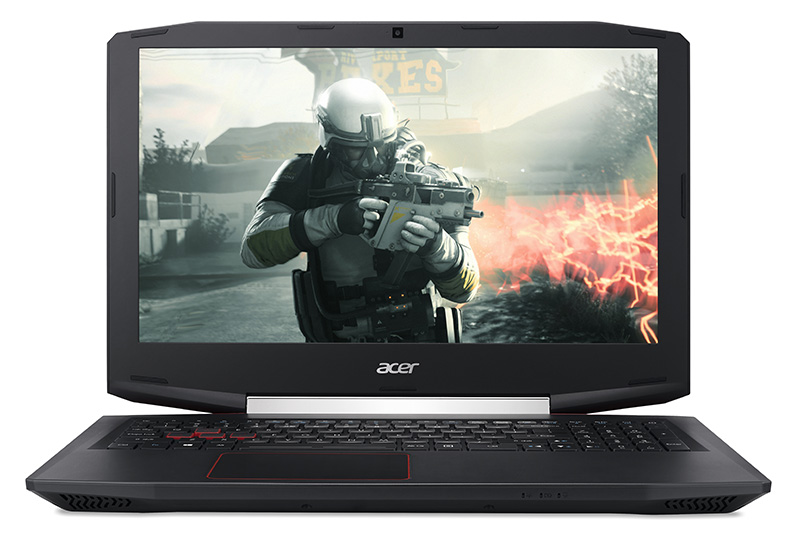 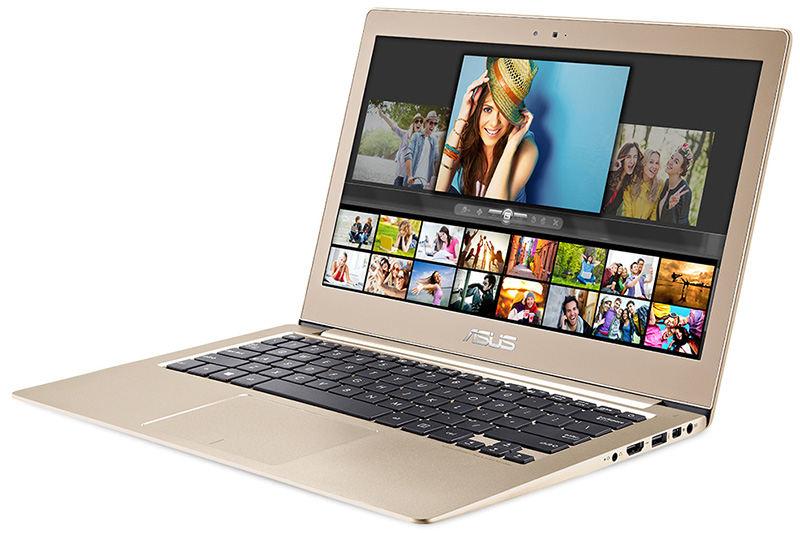 One deal that’s running throughout the 8 days is for the TomTom Spark Cardio + Music watch. This fitness-oriented watch has a built-in heart rate monitor, sports GPS tracking, and has storage to store over 500 songs. Usually going for S$399, you can pick one up for S$249 during this period. Also available from March 31 to April 7 is this 1TB Seagate Backup Plus Portable Ultra Slim external drive at S$88 (U.P: $119). Decked in either a gold or platinum colored casing, this USB 3.0 portable HDD is thin, weighs just 135g, and comes with a 36-month limited warranty. 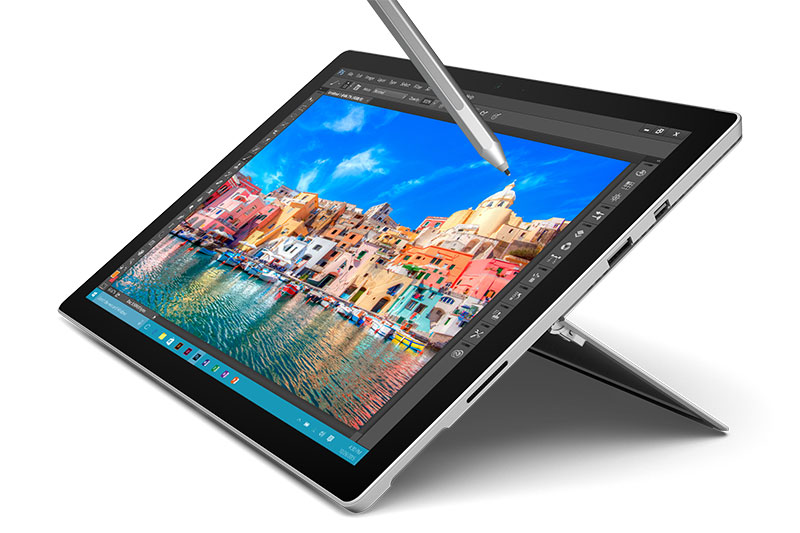 Usually retailing for S$1,088, this particular stylus-less Surface Pro 4 tablet equipped with a 6th-gen Intel Core m3 processor is going at a discounted price of S$888 for the whole week. Featuring a 12.3-inch touchsceen, 4GB of RAM, and a 128GB SSD, it makes for a great and affordable Windows 10 tablet for those who have no use for the Surface Pen that typically comes with the other bundles. That said, if you do want to write, draw, and mark-up documents on the tablet's screen, the active stylus can be purchased separately for S$94.

Of course, these aren't the only offers available on Hachi.tech this week. Don't like the deals we've picked? Well, hop over to Hachi.tech to discover more deals now!