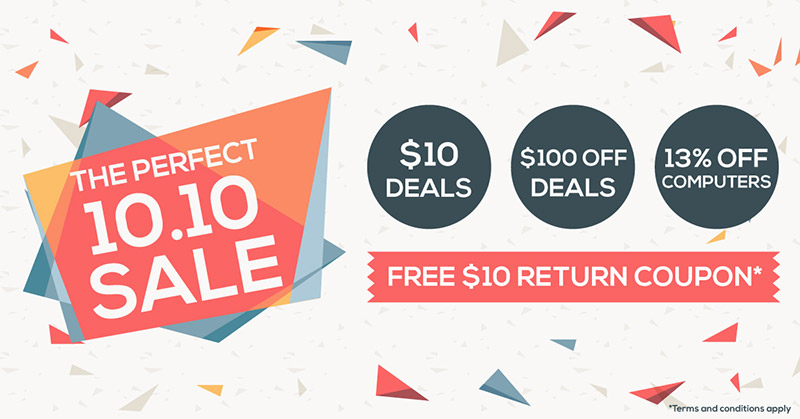 Today (October 10) is the start of Hachi.tech’s Perfect 10.10 Sale. The online retailer has lined up a variety of “10” related deals, including special S$10 deals, S$10 off deals, and S$100 off deals. Additionally, Hachi.tech members who bought something during this Perfect 10.10 Sale will receive a S$10 return coupon code for use with future purchases. While the sale ends October 12, we suggest you act fast in case the deals you’re looking for run out.

Without further ado, here are eight deals to check out:

For a start, Hachi.tech is taking an additional 13% off select desktop and notebook PCs (including AIOs) when you use the coupon code PERFECT13.

Other than Macs and MacBooks, this offer is valid for all top brands, such as Acer, ASUS, Dell, HP, Lenovo, Microsoft, MSI, and Razer. Take note though, there’s a discount cap when you use this coupon, and this is based on the desktop or notebook:

So, for a computer that costs: 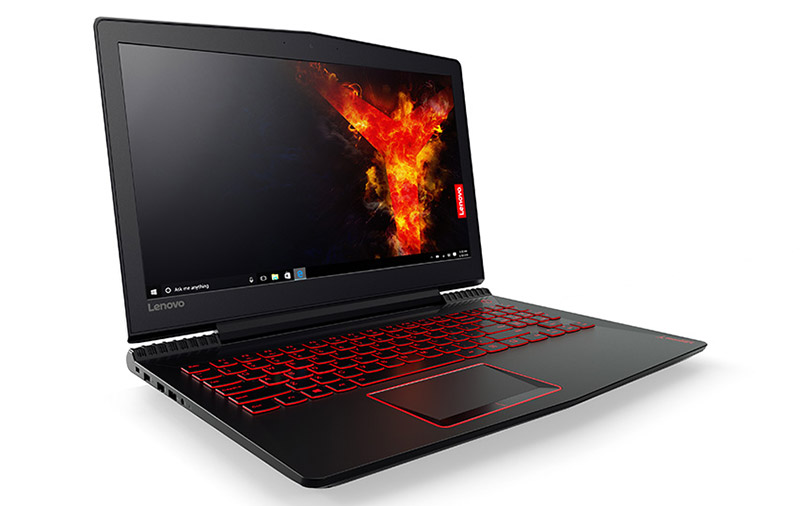 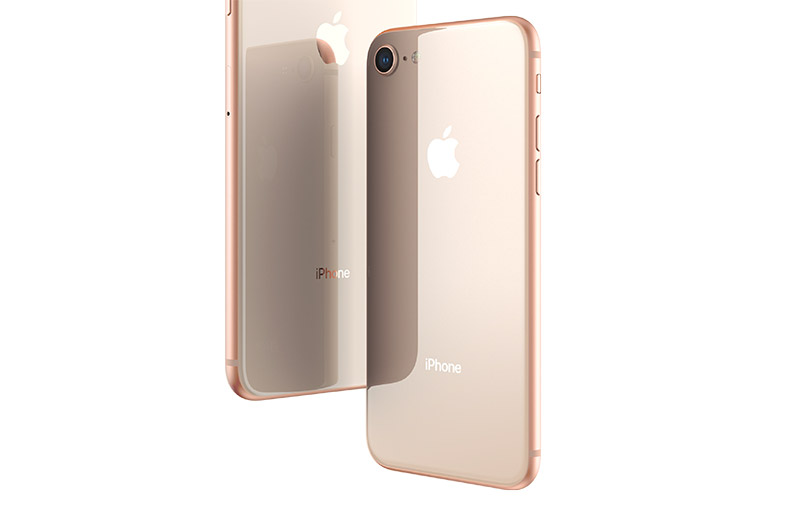 The new iPhone 8 sports an all-new glass design, a crazy-fast A11 Bionic chip, a wide color-capable 4.7-inch Retina HD display, a fast 12-megapixel camera, and support for wireless charging. During this 10.10 sale, Hachi.tech is taking S$42 off the retail price, which means you can score this 256GB model in gold for S$1,346 (U.P: S$1,388). If you don’t need so much storage, the 64GB model is also getting the same S$42 discount.

3.) 40% Off UAG Mobile and Tablet Accessories 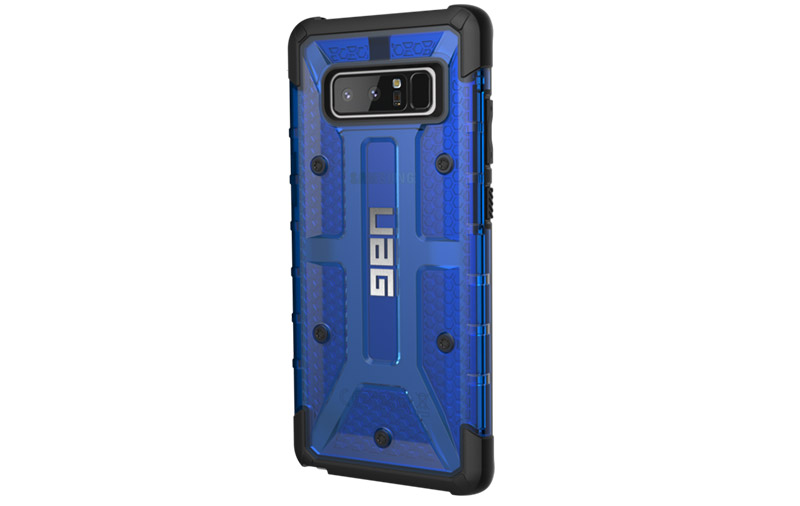 Several UAG mobile and tablet accessories are going at a steep 40% off during this 10.10 sale. One example is this UAG Plasma Case for the Samsung Galaxy Note 8, which is going for S$35.40, down from the usual S$59. A light but impact-resistant case, the Plasma case features tactile buttons, a non-slip ruggedized grip, and scratch resistant skid pads. And rest assured, Samsung Pay and wireless charging still work when the phone is in the case. For colors are available: Ice (transparent), Ash (gray), Cobalt (blue), and Citron (yellow). 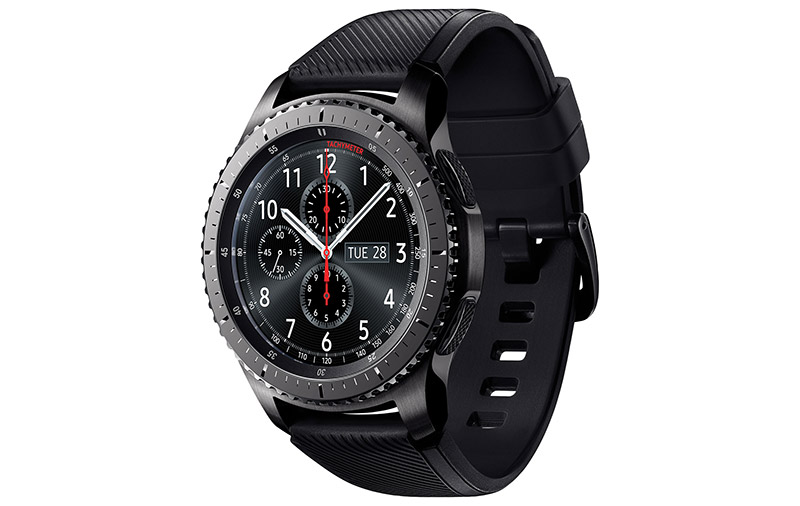 Sporting a 1.3-inch Super AMOLED display, the Samsung Gear S3 Frontier has a circular bezel that looks and feels just like a traditional timepiece. You can have it pay for things via Samsung Pay, use it to browse apps and quickly scroll through emails, as well as track your daily activities. And depending on how you use it, the battery can last for as long as four days. During this period, Hachi.tech is taking S$100 off the smartwatch, which means you can get one for S$448 (U.P: S$548). The LTE-capable model, which lets you make calls and send messages without a phone, is enjoying a similar discount, bringing its price from S$598 to S$498.

The Actxa Spur is an all-day activity tracker with continuous heart rate monitoring function. It can calculate maximum heart rate and resting heart rate, and the results will be synced to the mobile app for easy viewing. Equipped with an OLED display, it can also track your steps and monitor your sleep patterns, and notify you of calls and messages via light vibrations on your wrist. Normally going for S$99, you can pick one up now for S$89. 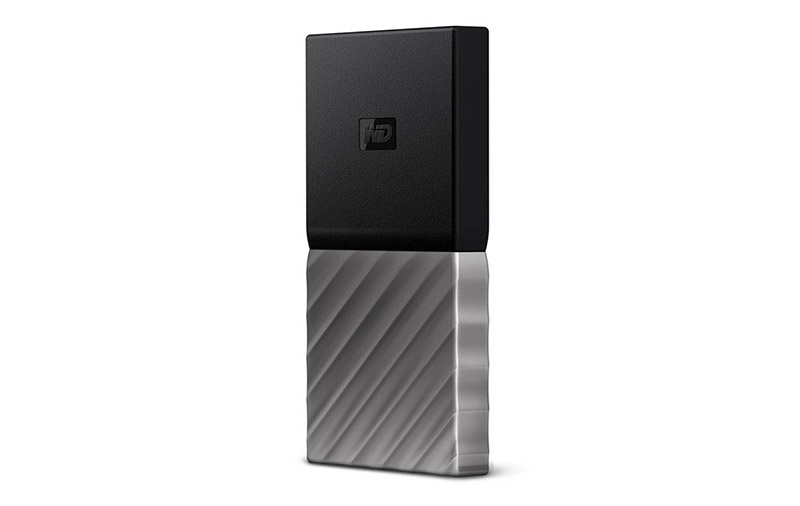 WD’s My Passport SSD is a super-fast portable drive with speeds of up to 515MB/s over a USB-C connection. Built to withstand a drop of up to 1.98 meters, it supports automatic backup as well as password protection with hardware encryption. During this 10.10 sale, you can land the 1TB model for S$509, which is S$60 off its usual price of S$569. Hachi.tech is also taking S$50 off the 256GB and 512GB models.

Get the 1TB WD My Passport SSD here. 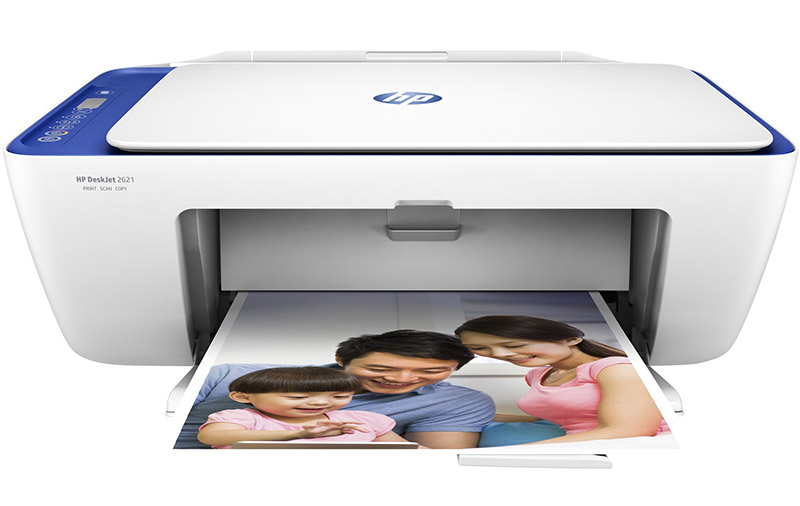 The HP DeskJet 2621 is a wireless all-in-one printer with print, scan, and copy functions. Featuring an ISO print speeds of up to 7.5ppm for black and 5.5ppm for color, it also supports mobile printing, including Apple’s AirPrint protocol. Equipped with a 60-sheet input tray and a 50 to 100 recommended monthly page volume, the affordable DeskJet 2621 is best suited for users with modest printing needs. Normally going for S$79, this Hachi.tech-exclusive model is now going for just S$49. 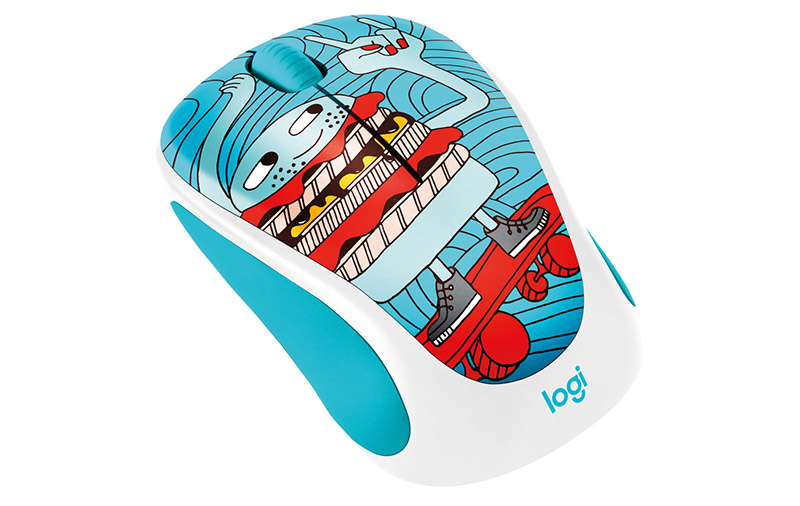 The Logitech Doodle Collection M238 is a wireless mouse that uses a single AA battery that lasts up to 12 months. Sporting several fun and colorful designs, this little mouse works across Windows, Mac, Chrome OS, and Linux, and comes with a nano receiver with a wireless range of 10 meters. Normally priced at S$29, you can pick one up now for S$19.90.