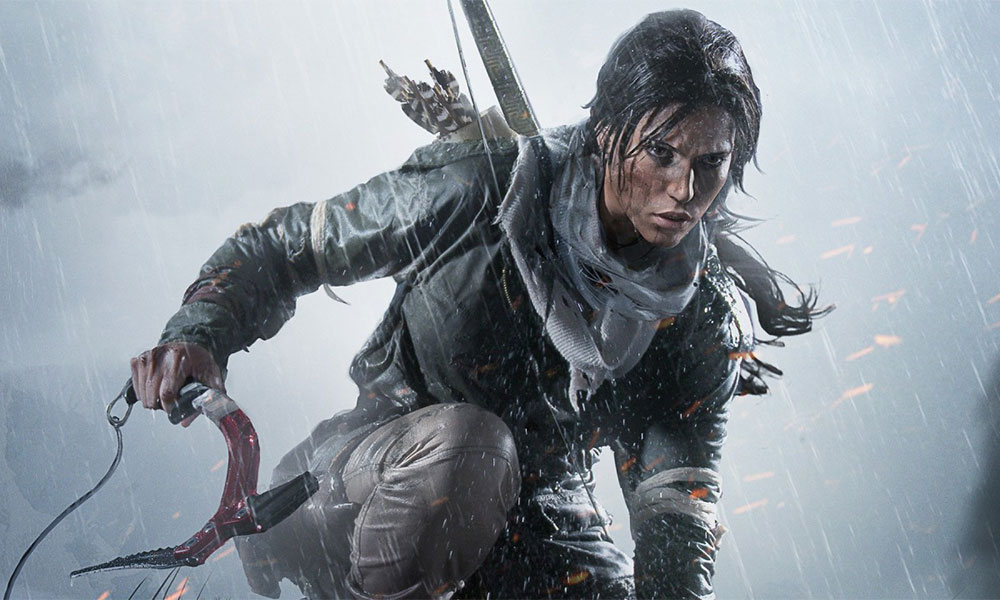 Get Rise of the Tomb Raider on Steam. 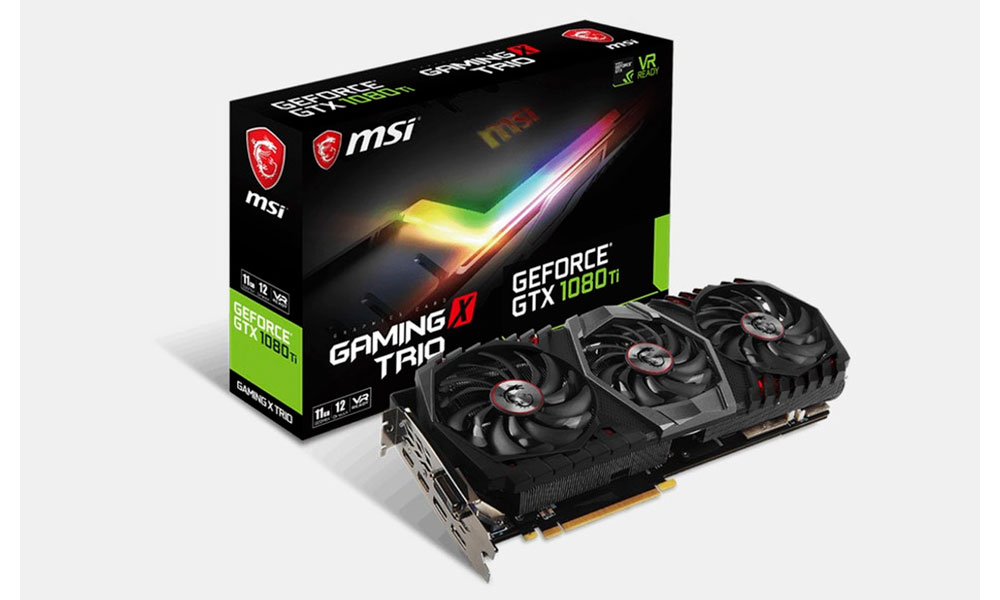 Yup, the Amazon Prime Now app officially launched in Singapore in July, but it’s only now that you can sign up for a local Amazon Prime membership. There’re two deals you should take advantage of — first, there’s a 30-day Prime free trial, to test drive it for a bit and see if you like it. Second, after the free trial, Prime is just S$2.99 per month instead of the usual S$8.99. No word yet on when the special price will revert to the original, but hey — a deal’s a deal. Check out the graphic to see what you’ll get with a Prime membership.