No better time to mesh up than now

*Updated on 3rd March with discounted pricing for the first two products.*

With all the devices we use that need access to the Internet, a stable and fast network is important. And as consumers of the Internet, the term Wi-Fi 6 is becoming more and more important. Wi-Fi 6 promises faster speeds, better coverage, and the ability to accommodate an ever-expanding fleet of connected devices. Connecting multiple devices like laptops, smartphones, streaming media devices, consoles, and smart TVs isn’t a problem.

A dual-band router offers two wireless networks, one operating on the 2.4GHz band and the other on 5GHz. Tri-band routers have three wireless signals, one at 2.4GHz and two on the 5GHz band. Some people want to have two 5GHz bands as they feel that one 5GHz band can get clogged up quickly if you're in a home with a lot of other people who all want higher speeds for their devices to stream, download, and game. Having it also act as a wireless backhaul and relay data back to the main router could effectively eat up about half of your bandwidth, so the secondary 5GHz band will be useful.

The trade-off comes in the price, with dual-band devices generally cheaper.

This week we take a look at some Wi-Fi 6 dual and tri-band mesh network options that are available to reduce congestion and improve overall Internet access for everyone at home. Something my wife and kids would definitely appreciate. 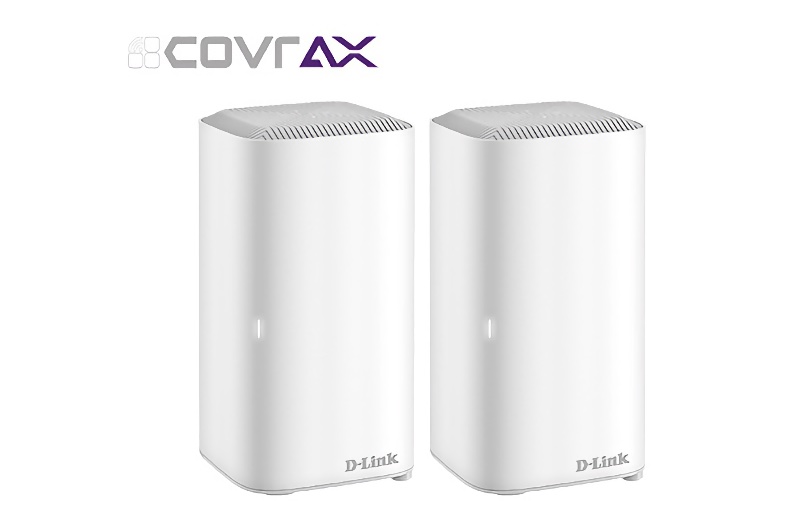 The dual-band D-Link COVR-X1870 AX1800 Whole Home Wi-Fi 6 Mesh System provides coverage for up to 5,500sqft. Enjoy speeds up to 1.8 Gbps (574 + 1,200) for users looking for 4K video streaming, gaming, or video conferencing. It also easily integrates easily with Amazon Echo’s Alexa and Google Assistant for convenient hands-free voice control. Turn on and off your guest Wi-Fi, check login credentials, and reboot your Wi-Fi system just with your voice alone.

Buy it now at S$259. But wait a few days when Lazada’s 3.3 special will be going on and save. There are currently also offers available for further discounts on the site, as well as a 0% interest instalment plan for up to 12 months, with monthly repayments as low as S$21.58 per month.

Read our news on the launch here. 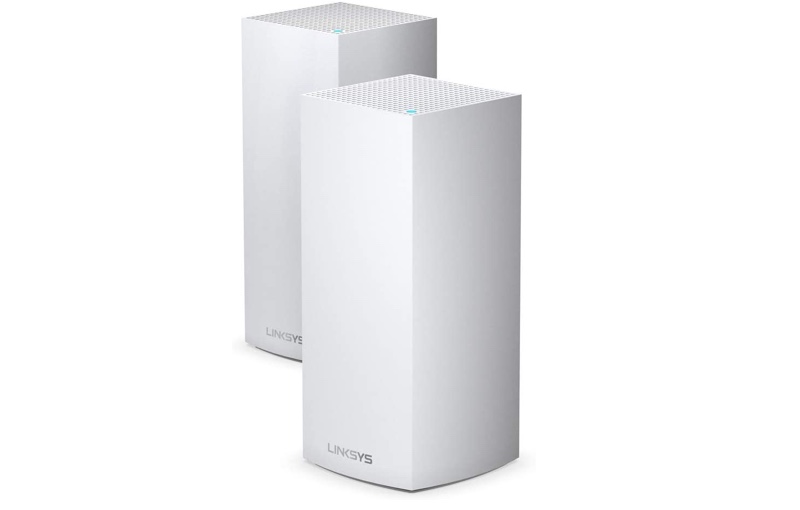 The Linksys Velop MX10600 Tri-Band AX10600 has a number of key features. First is Linksys Shield that helps protect your family against online security risks through filtered content; it even doubles up to manage screen time on specific devices and even pausing the internet during family time. Second, is Linksys Aware. This is a Wi-Fi motion-sensing subscription service that uses your existing Intelligent Mesh Wi-Fi network to sense motion without the use of cameras or additional hardware, ensuring privacy and security throughout your home. In terms of speed, the Velop delivers 1,147Mbps on the 2.4GHz band, and 1,733Mbps on the 5GHz band, and 2,400Mbps on the second 5GHz band that acts as the system's backhaul. 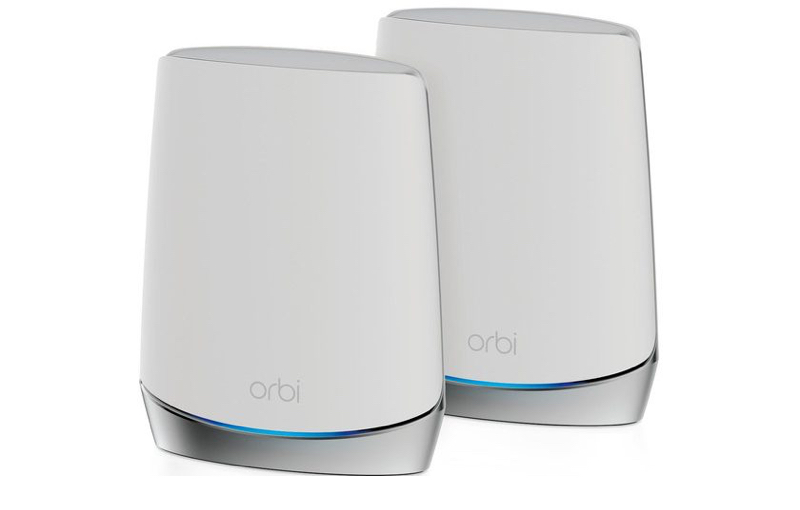 The Deco X60 is a dual-band AX3000-class Wi-Fi 6 mesh networking system. This means speeds of up to 574Mbps on its 2.4GHz network and 2,402Mbps on its 5GHz network. Support for Wi-Fi 6 means it'll work well with all your newest notebooks and smartphones, but more crucially, this new networking standard promises higher efficiency and the ability to effectively accommodate more connected devices.