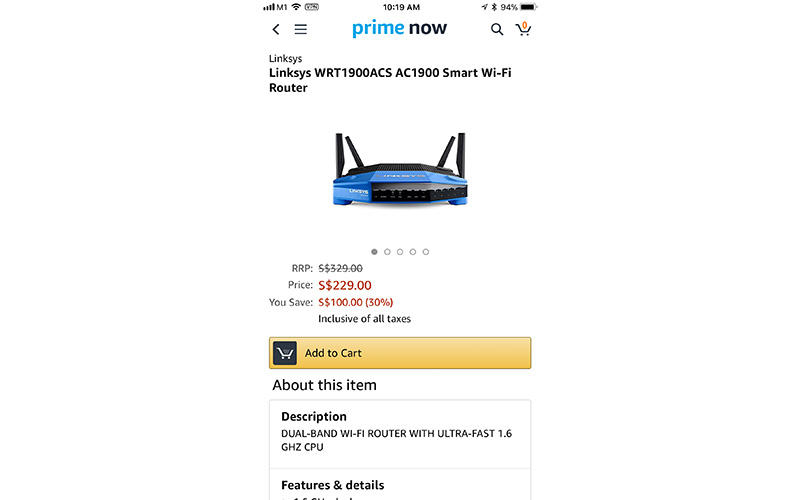 This Linksys router (our review) is now on sale within the Singapore Amazon Prime app for S$229 (SRP S$329), lower than Hachi.tech’s price of S$249. Lazada has it for even lower, at S$219, but it doesn’t come with a warranty, while the deal on Amazon Prime comes with a three years local manufacturer’s warranty.

Think of Torchlight II as a light hearted alternative to Diablo III, which has an ‘Overwhelmingly Positive’ review on Steam over 18,507 reviews. It’s now on sale … kind of. Runic Games is offering a special 55% discount that bundles Torchlight, Torchlight II, and their new action adventure game Hob, for a combined price of S$24.91. Because Torchlight II usually sells for S$20, you can think of it as getting a great deal on three Runic games instead of one, for just a little more money. However, you’ll need to hurry, as the discount ends in a few hours when it becomes September 26 in the US. 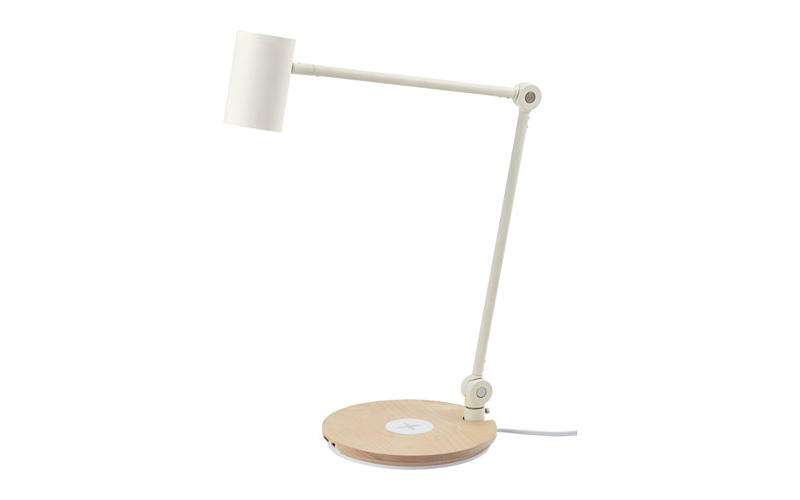