TGIF! Celebrate the coming of CNY with some new gadgets and toys! 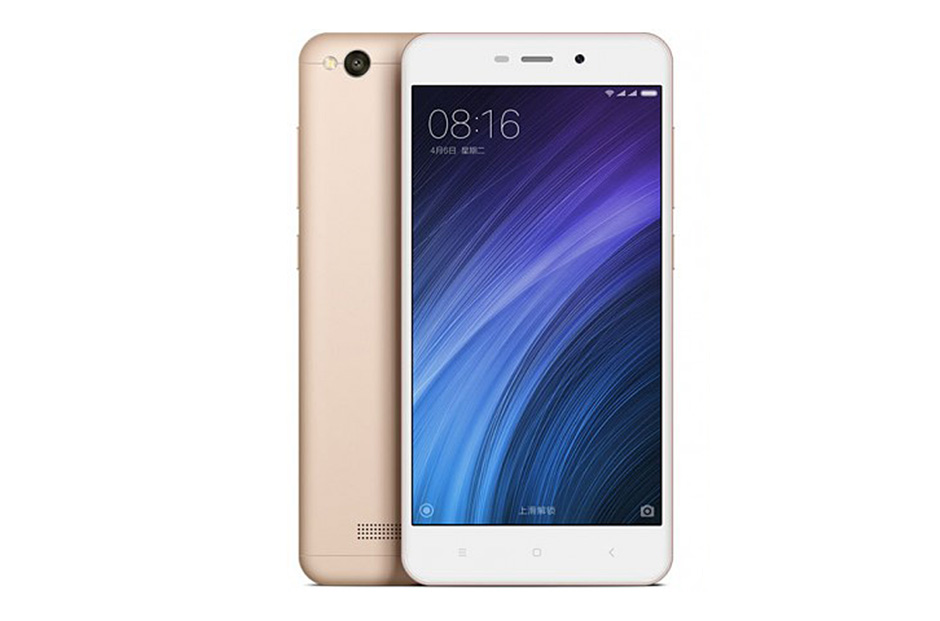 The Redmi 4A has an all-metal body in gold (as well as rose gold, but not in this deal), with a 5” 720p screen, running on the Snapdragon 425 chipset with a quad-core 1.4GHz Cortex-A53 processor, Adreno 308, and 2GB of RAM. There’s a 13MP main camera and a 5MP front-facing camera, with expandable storage via a hybrid dual-SIM slot. 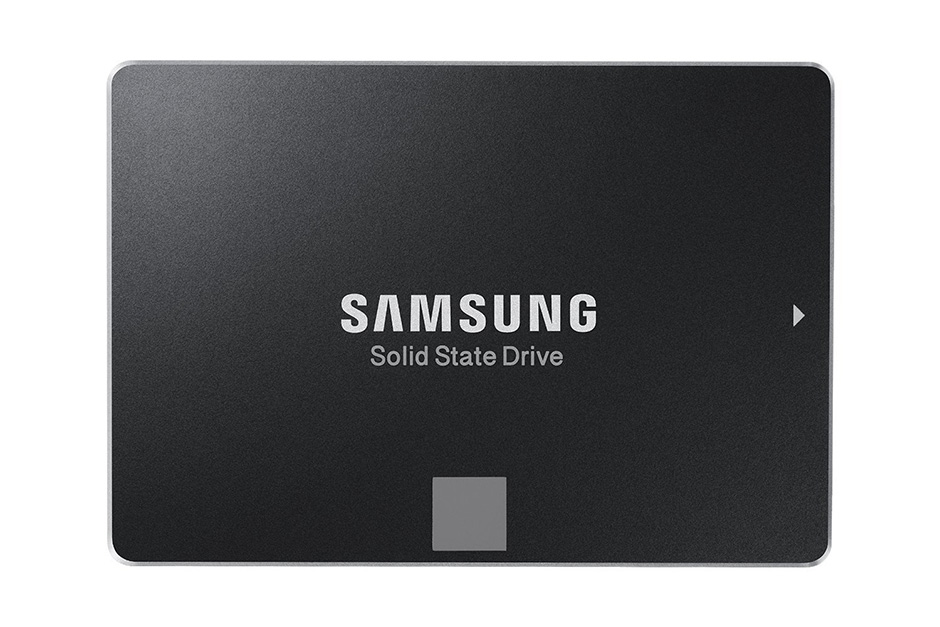 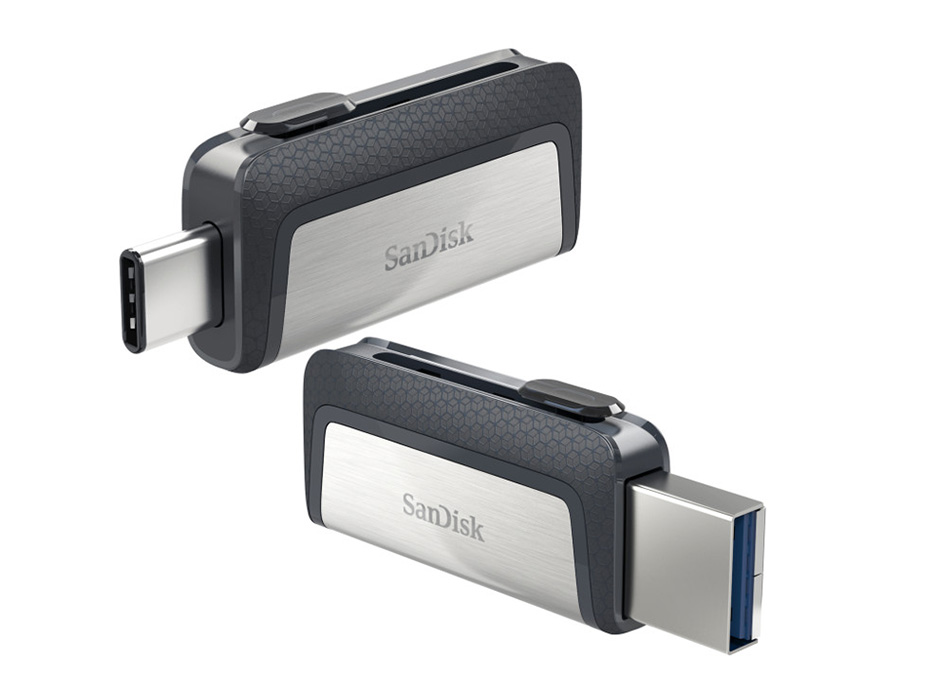 This is the thumb drive you want if you just bought a new laptop with USB-C ports. The SanDisk Ultra Dual Drive comes with both a USB-C connector as well as a standard USB-A connector on the other side, so you can use it with older ports as well. Cheaper on Shopee than on Amazon. 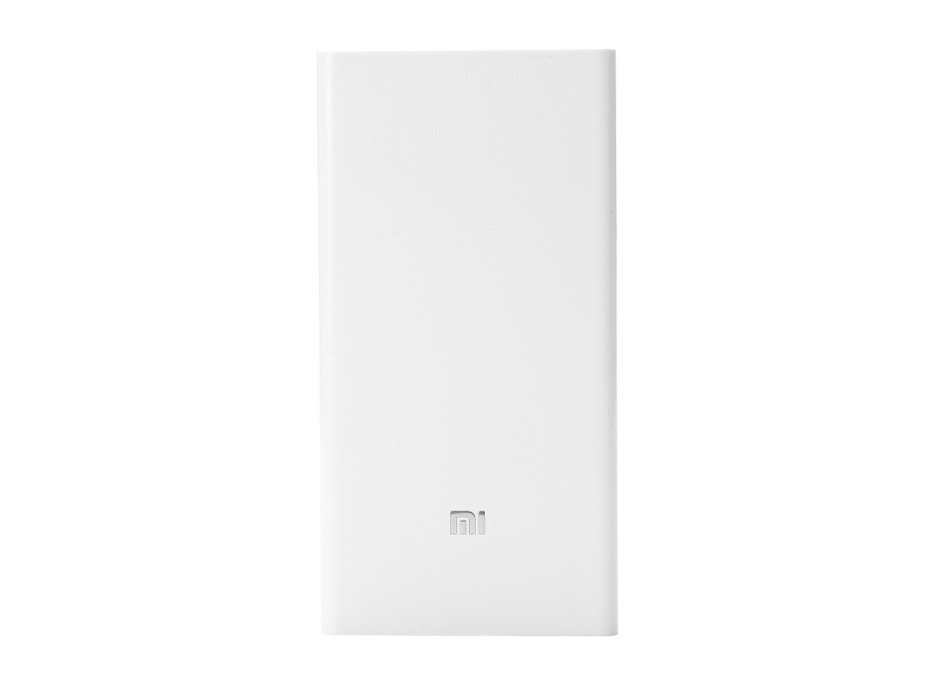 The Xiaomi 20,000mAh is its highest capacity Powerbank and the one you want to get if you need the most juice for your devices. The battery can charge up to two devices with its two USB ports, with a maximum output of 5.1V/3.6A. It can store up to 11,000mAh with three hours of fast charging and comes with a scratch-resistant body. Slightly cheaper at S$29.90 than the roughly S$33 it launched at in late 2015.