We are not sure what is the significance of the 12th of December, but it's a great excuse to shop because there are lots of great deals to be found. Here are some of the better ones that we've come across.

With Star Wars: The Last Jedi just around the corner, indulge in your Star Wars fantasies with Star Wars Battlefront II. This action shooter improves on its predecessor by featuring a single-player story mode, which takes place between Return of the Jedi and The Force Awakens. The game also features extensive multiplayer game modes and supports a maximum of 40 simultaneous players for epic battles. You can get it from Lazada for S$49.90, which represents savings of nearly 38%. 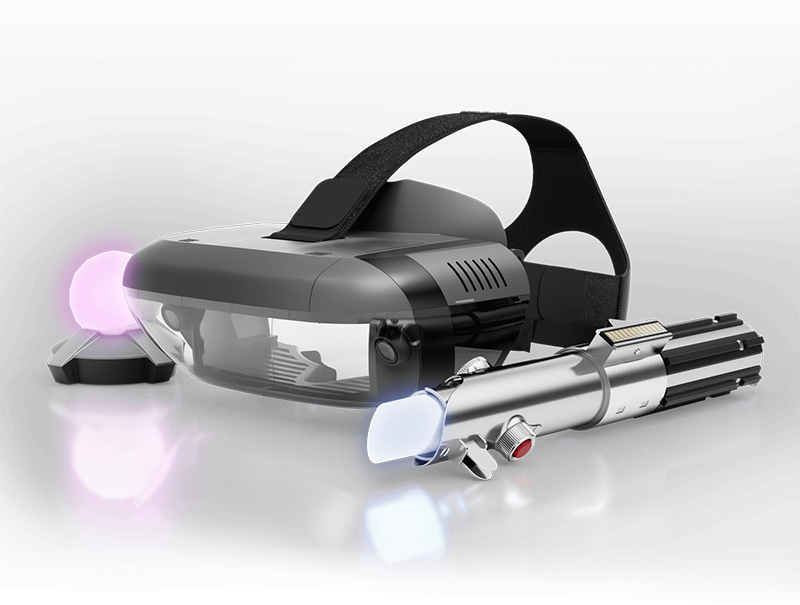 Fancy a game of Holochess? Or maybe you want to take on Kylo Ren or Darth Vader in a lightsaber duel? The Lenovo Star Wars: Jedi Challenges AR headset lets you do all that and more. The package comes with a Lenovo Mirage AR headset, a lightsaber controller, and a tracking beacon, and lets you indulge in your fantasies of being a Jedi. Hachi.tech has it for S$329, which represents a savings of $50 or just about 13% The Linksys EA9500S is an updated version of the the winner of Tech Awards 2017 Best Wireless Router award. And it comes with an improved Wi-Fi chipset, a faster processor, more RAM, and also more flash. If you act fast, you can get it now from Hachi.tech for S$469, which represents savings of S$100. The Xiaomi Mi Router Pro is a dual-band router that serves up data transfer rates of up to 800Mbps on its 2.4GHz band and 1,733Mbps on its 5GHz band. It also comes with three Gigabit Ethernet LAN ports and a single USB 3.0 port for connecting to additional devices. But most of all, at just S$98, you would be hard pressed to find another AC2600-class router that is more affordable.

Check out the Xiaomi Mi Router Pro at Qoo10 here! If you have invested in pair of high-end headphones for portable use, then you'll want an accompanying digital audio player to go with them. Not only can digital audio players handle popular high-resolution audio formats, they also provide more juice to your headphones thereby ensuring that they have enough power to sound their best. AV One is now offering the Astell & Kern AK100 II at S$599, which is a lot less than its regular asking price of S$999.

The Xiaomi Xuemi keyboard is possibly the cheapest ticket you can find to the world of mechanical keyboard. It has an 87-key TKL layout (so no numberpad) and it comes with TTC Red switches. It also comes in a refreshing white design and features matching white LED backlights. Get it for just S$79.

Check out the Xiaomi Xuemi mechanical keyboard on Shopee here! If you are looking for a big and plush gaming chair, you are in luck. The Tempo Storm version of the Titan gaming chair is going for just S$499 if you enter the code "1212Tempo" during checkout. Offer ends on 14 December.