Originating in Chinese universities during the 90s, Singles' Day (11/11) or 双11 or 光棍节 in Chinese celebrates independent single folk all around the world. But now, it has become one of the largest online shopping days in the world. Singles' Day 2017 is this Saturday. Here's a preview of what to look out for!

Remember, when it comes to hunting down good deals, you are not alone! 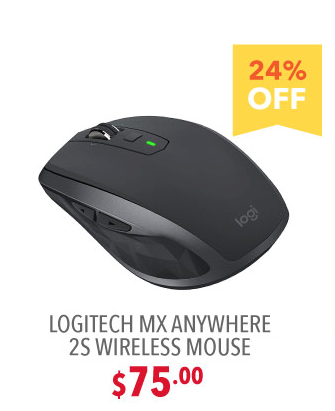 Logitech's MX Anywhere 2S wireless mouse uses Logitech's exclusive Darkfield laser tracking that gives you flawless control on virtually any surface, including glass and high-gloss surfaces, letting you use it literally anywhere - glass  tables in your hotel room, shiny laminate tops, train and airplane tray tables, even on your jeans.

The mouse normally retails for S$99 but you can get one on Shopee tomorrow for just S$75.

Razer's new smartphone was announced this week, and an official Singapore release hasn't even been confirmed yet, but you can already get one on Shopee! Razer's first smartphone features a 5.7-inch Quad HD (1440 x 2560 pixels) IGZO IPS LCD display, an octa-core Snapdragon 835 processor, 8GB RAM, 64GB internal storage (expandable up to 2TB with microSD support), dual 12 MP rear cameras, and a massive 4000mAh battery. It supposedly usually retails for S$1,399 (this isn't the official SRP), but you can get one today for S$1,219!

For more information on the Razer Phone, check out our hands on.

From now until Monday, Ubisoft's hacker-themed Watch_Dogs is free on Uplay!

Microsoft's official store has a few great deals this weekend. This 1TB Xbox One and Tom Clancy's Rainbox Six Siege bundle caught our eye at just S$359! Usual price: S$569. And if you want to get some new games for that Xbox One, Microsoft is offering up to 60 percent off Xbox games. 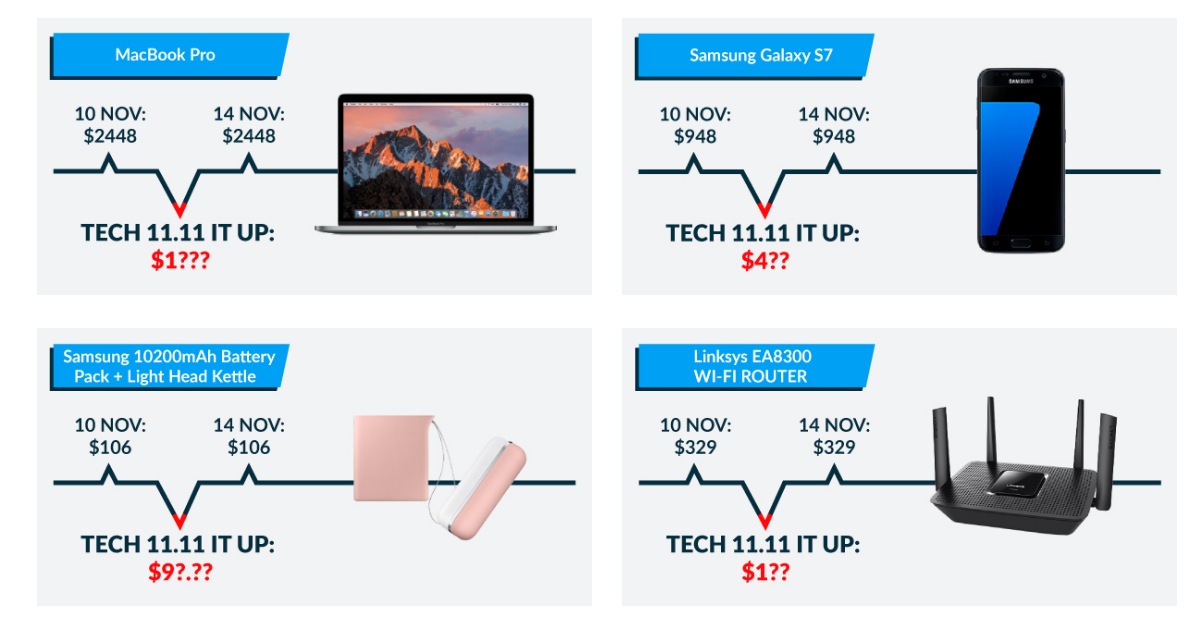 Hachi.tech hasn't revealed its Singles' Day deals yet, but its preview page looks very promising with MacBook Pros for S$1xxx and a Samsung Galaxy S7 for S$4xx. The full prices won't be revealed until tomorrow so make sure to check them out then!

While there are great deals out there on Singles' Day, it's also a day you need to be extra careful to avoid scammers. Here are five tips to remember when you're shopping, courtesy of Malwarebytes: 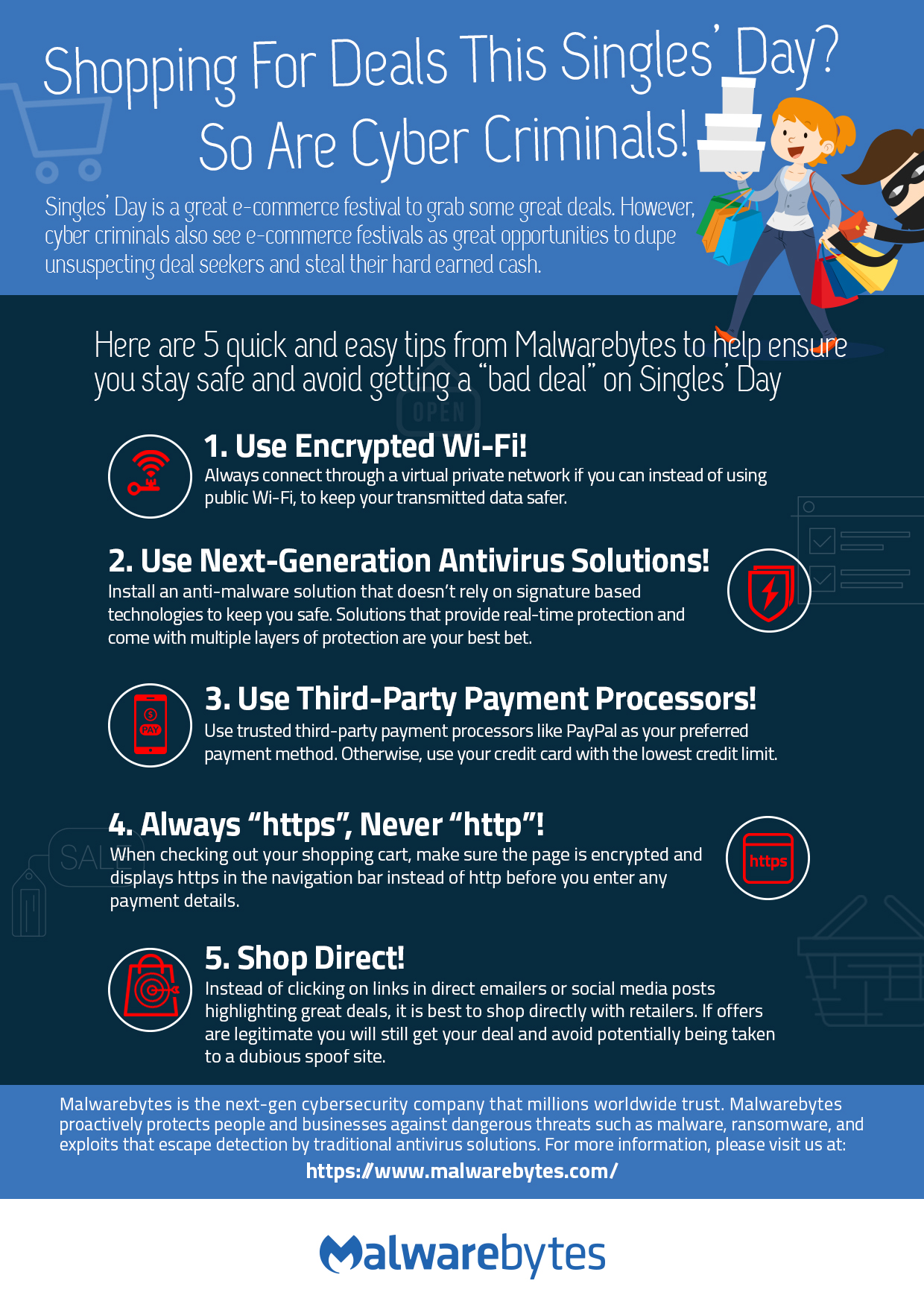