Every trailer from DC FanDome 2021: The Batman, Black Adam, The Flash and more

Every trailer from DC FanDome 2021: The Batman, Black Adam, The Flash and more

Note: This feature was first published on 18 October 2021. 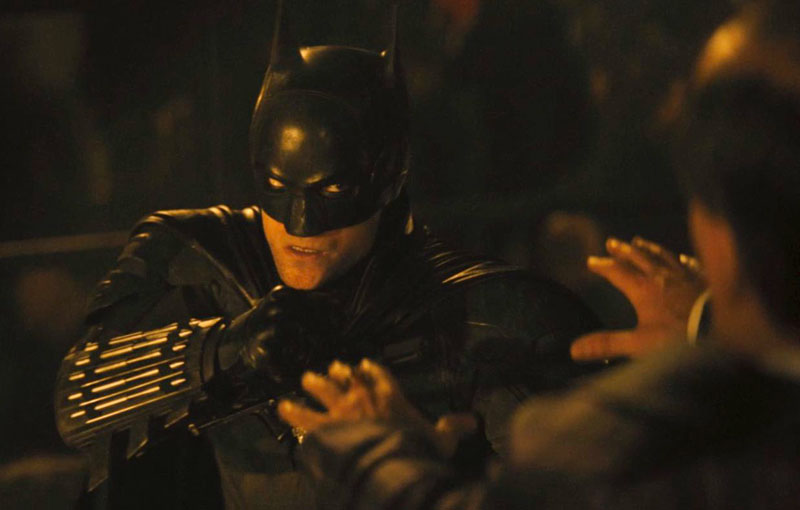 That was a doozy of an event.

DC Comics' online showcase DC FanDome returned last weekend to show off more previews, announcements and trailers for its massive slate of upcoming content. The event didn’t just show off new trailers for DC movies like The Batman and Black Adam - but TV shows like Young Justice and Peacemaker and highly-anticipated games like Gotham Knights and Suicide Squad: Kill the Justice League.

This event was a whopper, but we’ve compiled all of its biggest announcements in one place for your viewing pleasure. Here we go:

Dwayne Johnson dropped by to show off a sneak peek at his passion project: Black Adam. This movie hits theaters on July 29, 2022 and stars Johnson as its titular antagonist, who most often goes against Captain Marvel/Shazam (played by Zachary Levi) in the comics. This movie will serve as an origin story for Adam, and introduces the Justice Society of America. The clip above sees Black Adam awakening from what seems to be a deep slumber - before killing a bunch of people. Typical.

Aquaman and the Lost Kingdom behind-the-scenes

James Wan’s Aquaman sequel is currently in production, so we didn’t get a proper trailer just yet. We did, however, get some behind-the-scenes footage showing off new locations, action scenes and new costumes for characters like Black Manta. Aquaman and the Lost Kingdom releases on December 16, 2022.

The developers of the Batman: Arkham franchise, Rocksteady Studios have revealed a new look at their next game. This time, they’re focusing on the Suicide Squad as they fight to take down an evil Justice League corrupted by Brainiac. The trailer shows off the Squad - Harley Quinn, Deadshot, Captain Boomerang and King Shark and their foes Green Lantern, the Flash, Superman and Wonder Woman.

We’d just like to point out that we saw Wonder Woman and Superman fight one another at one point, so it looks like one or two League members might fight along with the Squad at some point. Players will explore open-world Metropolis in single-player and multiplayer gameplay. The game launches on PlayStation 5, Xbox Series X|S and PC in 2022.

Warner Bros. Games Montreal (Arkham Origins) showed off more of their next game Gotham Knights, which allows players to team up as Nightwing, Batgirl, Robin and Red Hood as the Batkids struggle to keep Gotham City from falling into the clutches of the Court of Owls. The Court has secretly been running this city from the shadows for centuries - but it looks like they’re stepping into the light. The game launches in 2022.

James Gunn’s The Suicide Squad is getting a spin-off series on HBO Max starring John Cena as the Peacemaker. The trailer shows him teaming up with members of Amanda Waller’s taskforce as well as another antihero, Vigilante for a mysterious mission. Peacemaker also hugs an eagle. Make of that what you will. Peacemaker starts streaming on 13 January, 2022.

Much like Aquaman and the Lost Kingdom, Warner Bros. didn’t have much to show for the Flash’s solo movie - but we did get a short trailer. Ezra Miller, Michael Keaton and Sasha Calle star in the trailer as Barry Allen, Bruce Wayne and Supergirl respectively. Keaton returns as Batman from the classic 1989 movie, but Ben Affleck will also return as Batman. There’s also a second Flash, also played by Ezra Miller. Confused yet? The Flash releases on 4 November, 2022. 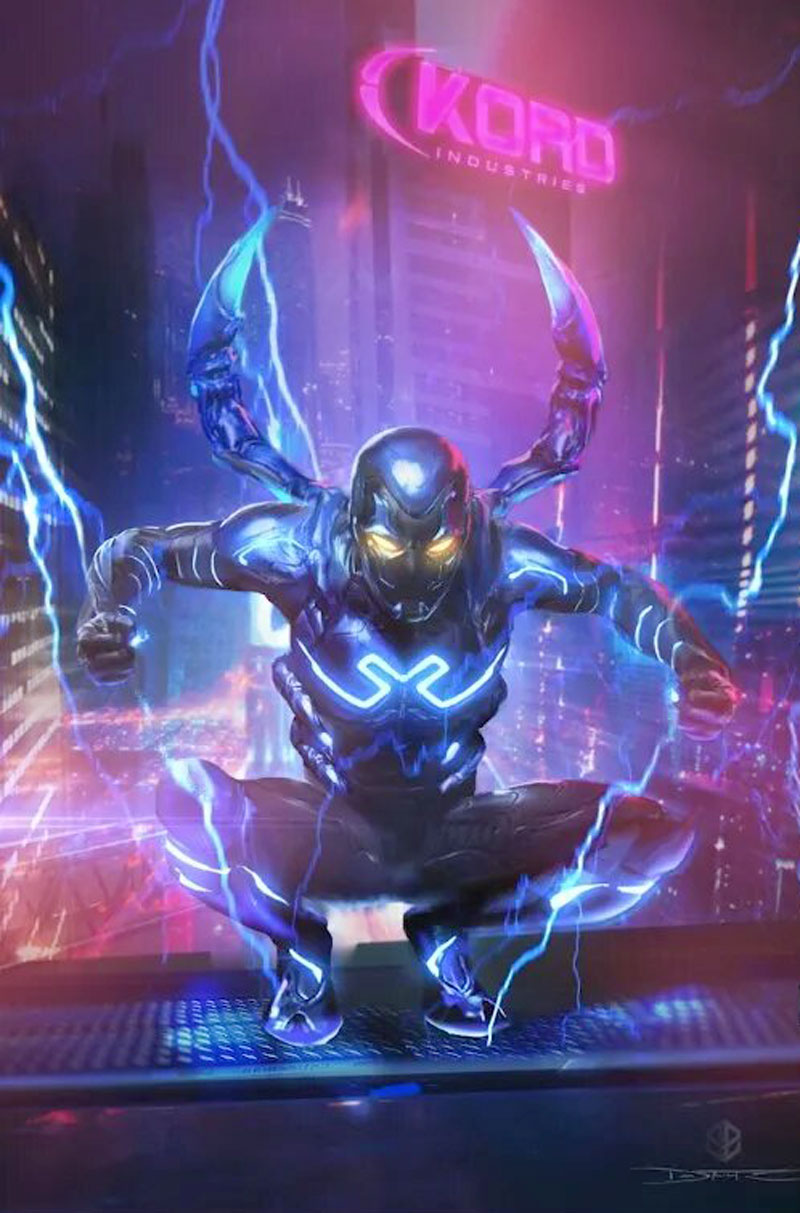 Cobra Kai’s Xolo Mariduena stars as Jaime Reyes AKA Blue Beetle in this upcoming movie. The poster reveal seems to hint that the original Blue Beetle, Ted Kord, might also make an appearance.

In The Heights’ Leslie Grace will star as Barbara Gordon AKA Batgirl in this upcoming HBO Max movie, and we got a suit reveal.

Shazam! Fury of the Gods behind-the-scenes

The sequel to Shazam! brings Billy Batson and his super-family toe-to-toe with the villainous daughters of Atlas, who are played by Helen Mirren, Lucy Liu and Rachel Zegler. This movie hits theaters on 2 June, 2023.

Young Justice’s fourth season brings the focus back to the series’ original cast of characters. Not only did we get a trailer for one of DC’s best animated projects, but a release date too: now! That’s right, the series surprisingly dropped new episodes during DC FanDome, and has started streaming weekly on HBO Max.

DC FanDome saved the best for last. Matt Reeves’ The Batman stars Robert Pattinson as an incredibly angsty Bruce Wayne, even by Wayne's standards. The movie takes place in the caped detective’s early years, as he goes toe to toe with villains in his rogues gallery ranging from the Penguin (Colin Farrell) and Selina Kyle/Catwoman (Zoe Kravitz) to the Riddler (Paul Dano), the latter of whom seems to take center stage in the plot. The Batman hits theaters on 4 March, 2022.

There was more as well - Doom Patrol and Titans were both renewed for a fourth season each, a Milestone animated movie is in the works along with a live-action Static Shock movie, and we got a new poster from Netflix’s The Sandman series. DC has a packed 2022 in store, with multiple movies, TV shows and games coming out one after another. Which one are you looking forward to the most?