Daydream: Google sets the ground for VR on mobile and it's coming this year 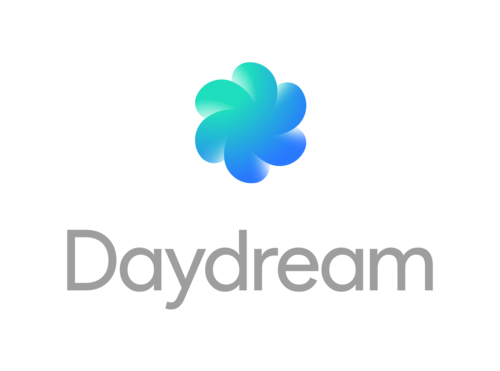 This year’s Google I/O saw a huge emphasis on VR, with Google dedicating 18 sessions just for that tech domain alone. Indeed, Google has introduced the Daydream VR framework. We take a closer look.

The challenge of developing a VR content is not only to make it as immersive as possible, but also to make it as widely available as possible. With over 3 billion mobile users around the world, mobile is the natural choice for a VR platform in order to reach out to the masses.

Adopting mobile phones as a platform choice brings about another problem - immersiveness. Current VR technologies on mobile devices are just not immersive enough. Motion-to-photon latency - a term describing the latency between actual human movement and movement as reflected in the VR viewport - is too high, causing a big disconnect between virtual and reality. Over on PC desktop side of things, VR gaming requires a rather beefy system and there's a whole host of features put in place to deliver a seamless and immersive VR headset gaming experience.

Google attempts to tackle these issues by introducing Daydream.

This is Google’s branding for its VR platform on Android mobile devices. Beyond just an SDK, Daydream consists of three overarching components, which we'll detail below: 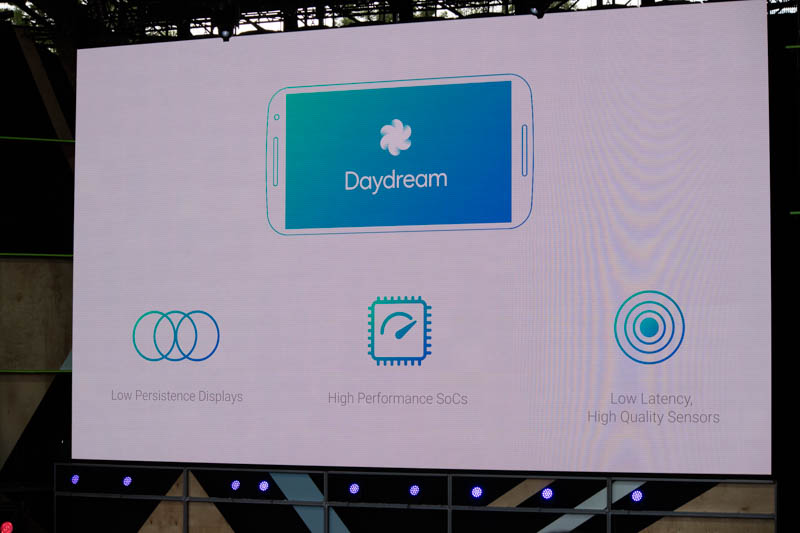 To ensure that Daydream users have the best VR experience, prescription of hardware standards is inevitable. This includes high quality sensors for accuracy, low persistence displays that will react and refresh content quckly, and powerful processors to tackle VR on the go. Google has partnered with various manufacturers to fine tune these expected standards. Phones that are VR-capable in accordance to such standards and specifications will be certified Daydream Ready.

Further details aren't available at the moment, but we'll be sure to report on them as and when Google or its partners release information. 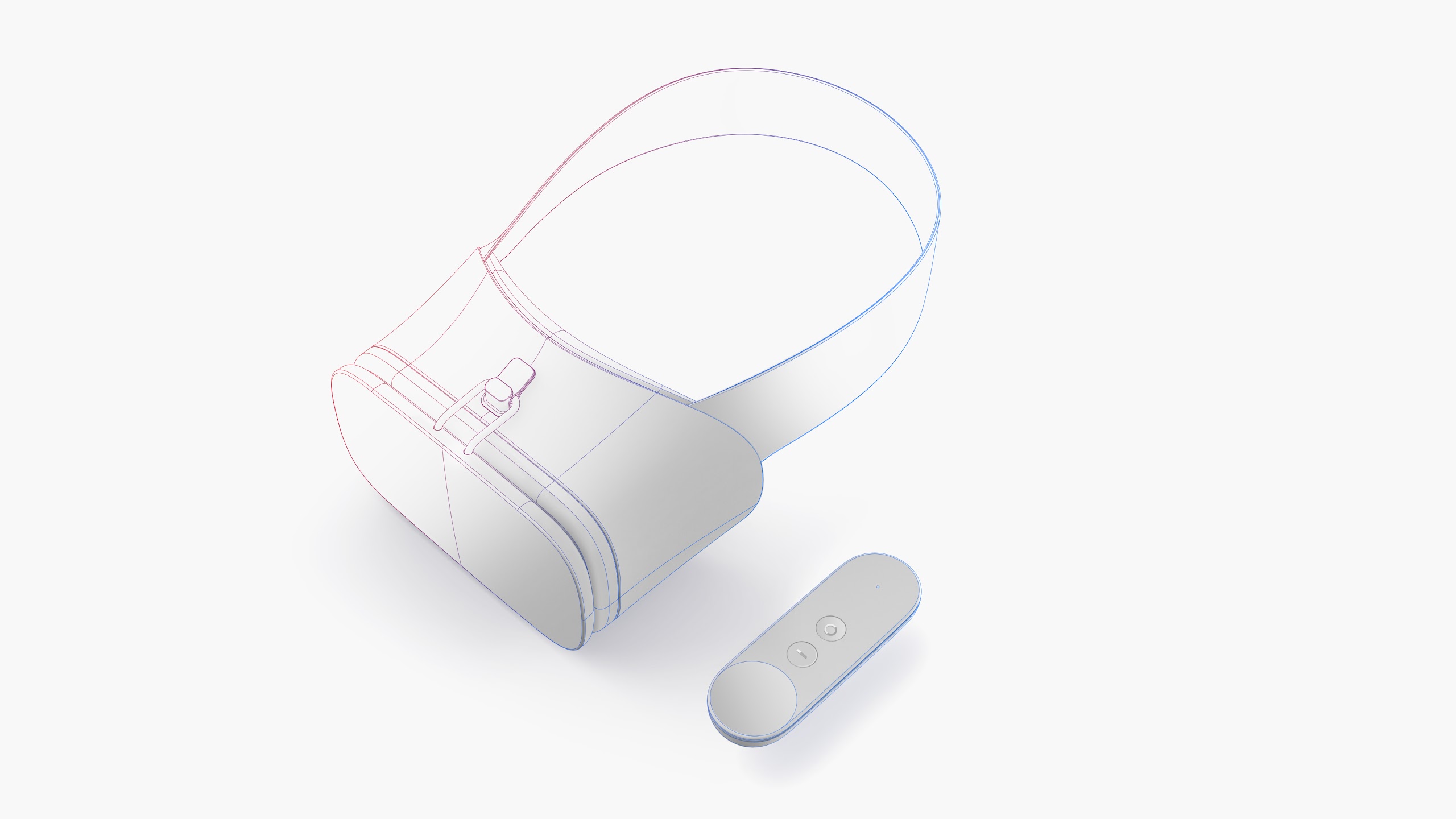 In addition to standards on the mobile phone, Google prescribes specifications for the Daydream VR headset and controller. We have seen this before when they debuted Google Cardboard; many third party manufacturers adopted and created Cardboard viewers of many form factors, in accordance to the specifications as recommended by Google. Hopefully, there will be a repeat of that when Daydream headsets come about.

Of course, powerful hardware can only realize its potential when coupled with competent software. Within the upcoming Android N, there’s this VR mode, which developers can activate with just one line of code. This unlocks high fidelity access to a Daydream-ready phone’s hardware, ensuring that the phone can provide low motion-to-photon latency, sustained performance, and accurate head tracking. The Daydream runtime then operates on top of this VR mode.

In addition to just powerful software execution, human factors and usability must also be considered. System UI must provide a distraction free environment; for example, you wouldn't want a sudden phone call notification while playing a game halfway through. Or would you?

Unlike Cardboard, where users have to first launch the app outside the headset, Daydream Home will be the main screen when the Daydream headset is worn. Think of Daydream Home as the VR equivalent to the home launcher on mobile phone. Daydream also has its own overlay of the Google Play Store. 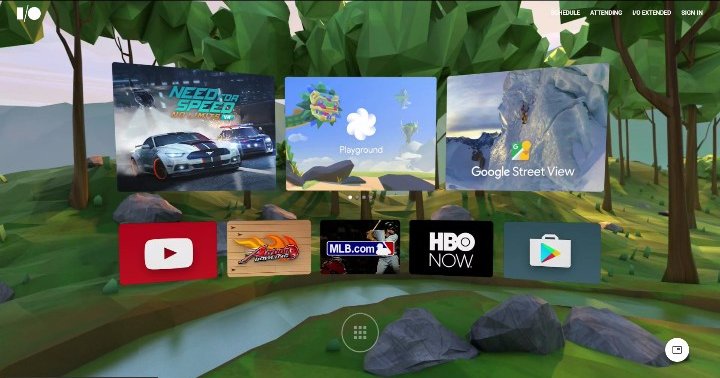 The majority of VR apps will most likely be games. Google has partnered with major game publishers, such as Ubisoft and Electronic Arts, to bring some of their games to the VR gaming mobile ecosystem. For game developers, Google has also worked with Unity and Unreal to help create and transition games to VR easily. Unity’s Daydream plugin will also support Vulkan, a graphics rendering framework promising superior performance, in which we have covered previously. 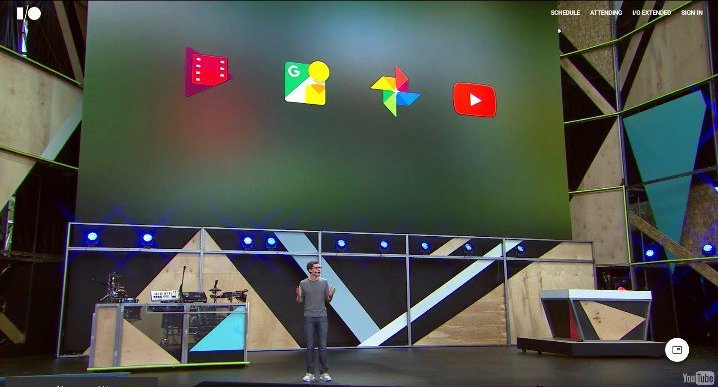 The headset should be available sometime in Q4 this year. Google will also be sharing reference designs to OEMs, hence consumers can expect a variety of Daydream headsets as well.