Cutting the Decks: An interview with Legends of Runeterra's Jeff Jew 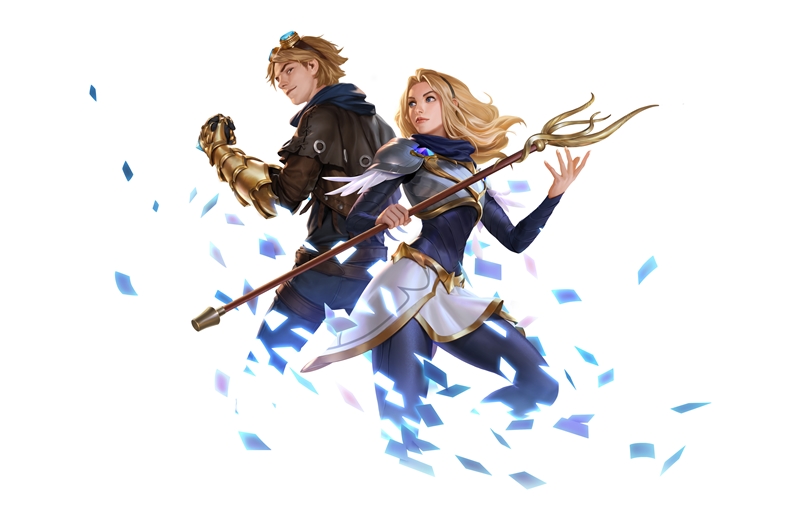 Make no mistake; Riot Games' latest title Legends of Runeterra isn't like every other card battler. But before you shrug that off with a smirk, it's not fair to judge a game by its cover, people.

After all, there's much more to it than gorgeous loading screens and fancy, League of Legends-based character cards. The developers have put in a lot of work to maximise the game's accessibility - more than you might usually give a game credit for, to be honest. Anyway, we recently sat down for a short chat with the game's Executive Producer Jeff Jew, and he shared some valuable insights on what it was like creating this fast-paced but quirky card battler.

HWZ: As a card game battler, what do you think makes Legends of Runeterra stand out from competing titles, such as Hearthstone and Shadowverse?

Jeff: That's a great question, and I think our main draw here is that we're not trying to make LoR something that's engaging in a competitive way. Rather, we chose to focus on building a "conversation" between two players through card-battling strategies, so you could say the game is a lot more interaction-based.

For example, we have that whole attacker versus defender concept in place, such that you and your opponents are able to feel how the other person plays and respond accordingly - "Are they a conservative player, or do they usually prefer to take risks?", that sort of thing. Essentially, this constant back-and-forth interaction creates a tension that culminates in some awesome moments for both parties, and that's where the fun part of LoR really shows. 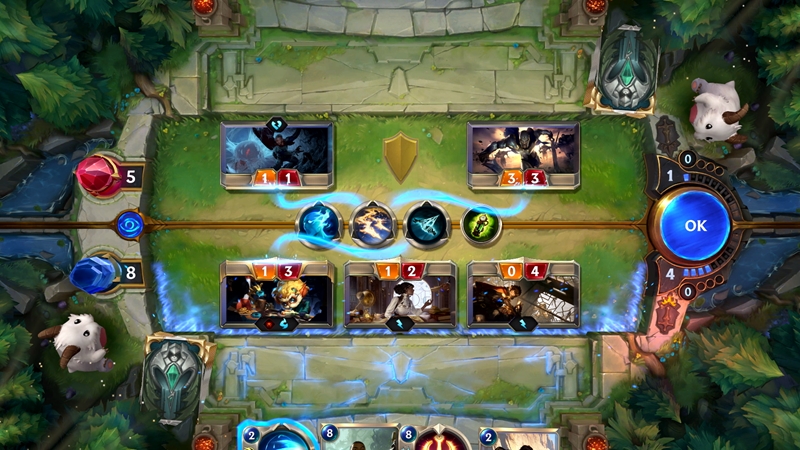 HWZ: Indeed, we found the attacker and defender concept really interesting in our last playtest. Could you share with us some of the thought processes that went into creating and implementing this system?

Jeff: Of course. As mentioned, we started developing LoR with the idea of creating conversations between players, and found that letting people pass decisions to each other in the form of attacker and defender was a great way to speed up the game and keep both parties engaged at the same time.

We think that's really important since it helps newer players know when to establish and capitalise on offensive and defensive windows, which coincidentally makes the game more clear-cut and easier to pick up as well. Essentially, we didn't want matches to drag out for like twenty or thirty minutes, especially considering mobile games are supposed to be quick and clean.

HWZ: At its core, Legends of Runeterra is still largely based on characters and abilities from League of Legends, so how does the team intend to grow the wider community, especially among gamers who aren't familiar with LoL?

Jeff: Naturally, one of the primary demographics that we're targeting with LoR is the existing LoL fanbase, and we expect they'll be happy to be able to mess around with their favourite champs in a different manner. But accessibility was also a key consideration for us when we were designing the game, so we didn't want to make it such that you needed prior knowledge to play.

Thus, we made it in such a way that the only bonus you get hopping over from LoL is seeing your favourite champs and spells. And if you didn't, you'd still be able to fully appreciate the various unit designs. In fact, some of the cards don't even appear in LoL, so there's still something fresh for experienced LoL players to enjoy.

HWZ: When players become disillusioned with a game, especially for titles with a competitive aspect, it's often due to "powercreeping" and toxicity within the community. How does the team intend to counteract or mitigate such issues, should they arise?

Jeff: That's an excellent question, but let's address them one at a time. Being a fan of CCGs (collectible card games) myself, powercreeping is definitely something I'm familiar with. After all, there's a certain line we have to toe between introducing fresh, innovative mechanics and keeping the older cards viable, and we acknowledge that. As such, we designed LoR's system such that we don't have to "sell" you packs per se. Most of the cards can be acquired from playing the game, and that kind of removes the need for us to powercreep anything, since you can just hop over to another deck if your current one gets hit by a nerf - you'll have the cards, after all. Once again, we're all about accessibility for LoR. 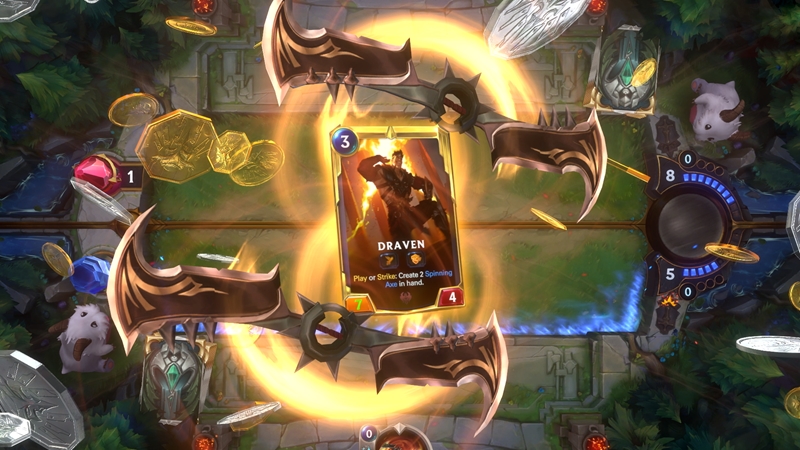 As for toxicity, our stand at Riot Games doesn't change regardless of whether we're talking about LoL or LoR - we take a firm approach against such negativity. Currently, the game only features some emote-based interactions between players - there's no in-game chat function, so the most we'll have to worry about is some light trolling through emote spamming. Additionally, we're leaving the player interaction ball completely in your court - whether you want to send or accept friend requests post-match is entirely up to you.

HWZ: Will we be seeing new modes coming to LoR in the full release, such as dedicated single-player content? We really enjoyed Hearthstone's Adventures mode, so is something similar in the pipeline for LoR?

Jeff: Currently, what we have in place in terms of single-player content are tutorial-esque "Puzzles", which usually feature two champions interacting with each other and teaching players about the various mechanics. As for dedicated content, we are still waiting to see how players respond to the current selection available before making any drastic moves. If they express interest in seeing such content, then we'll definitely come up with something like that for LoR. 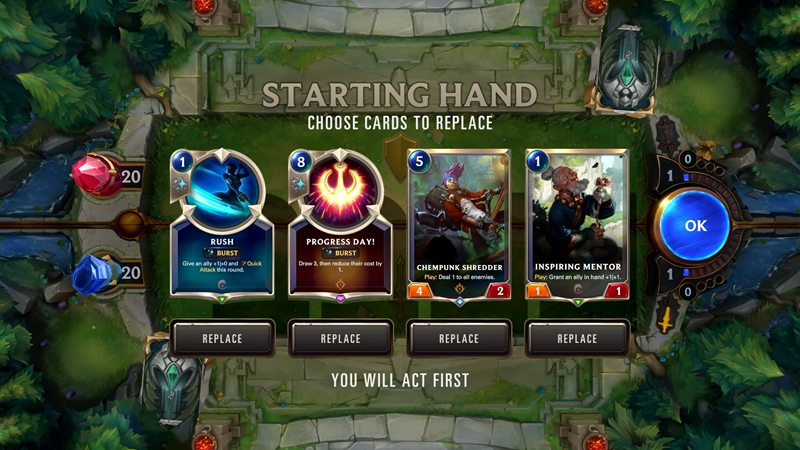 HWZ: What were some of the challenges you faced as a producer transitioning from working on a MOBA to a card battler?

Jeff: Admittedly, it was a particularly drastic shift for me, moving from working on a 5v5 to a 1v1 format game. They each have their own appeals and challenges, and making sure everything was optimised for LoR was one of the main hurdles for us, since it's playable on many more platforms than League of Legends. However, we still had a lot of fun channeling all our inspirations from LoL into their LoR counterparts!

With the gameplay aspect sorted out, the next points of concern are naturally those on the technological side of the fence. Jeff also provided valuable insight into the game's optimisation for the various platforms, player feedback and of course, the possibility of an esports scene - check out the next page!