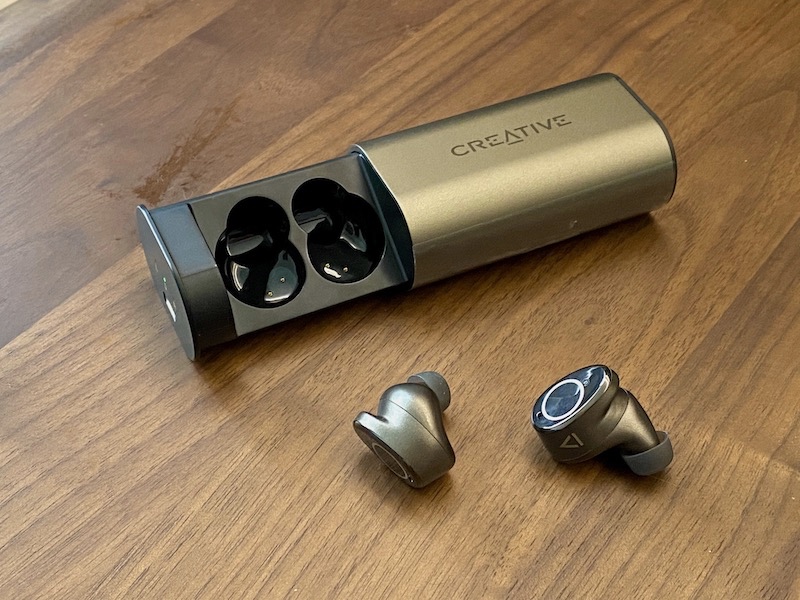 There’s no shortage of true wireless earbuds these days and there are, broadly speaking, two ways you can go about shopping for one.

You can go the value route and check out Lazada or Shopee, which is awash with cheap options from brands you may have never heard of (and quality that's probably pegged to their pricing tier unless you know what to look out for).

Or you can shell out for the brands you know and the features you want, but pay a much higher price tag.

Last year, Creative threw that dilemma out the window with the Outlier Air V3, an excellent pair of true wireless earbuds that is not only affordable but also backed with the promise of quality that we’ve come to expect from one of the world’s most well-known audio brands.

Without missing a beat, Creative recently followed up with its new Outlier Pro, which has a launch price of S$119 – just a tad more than the Outlier Air V3 at S$99.

The Outlier Pro continues to refine Creative’s approach to true wireless earbuds, but the real question is: which model should you buy?

In almost every case, newer is better. The Outlier Pro trounces the Outlier Air V3 in every aspect on paper. However, you can also expect generous discounts on the Outlier Air V3 now that its successor is out. As I’m writing this, I see an official listing for the latter on Shopee for just S$59, which is an insanely low price for a great pair of earbuds.

What’s more, in a very rare scenario, you might even prefer the Outlier Air V2 instead!

In this review, let’s take a look at the key differences between the Outlier Pro and Outlier Air V3, and help you decide which purchase works best for you.

The design of both Outlier models – Air V3 and Pro – offer a hint as to why it might be so affordable. There’s barely any difference between the successive generations of Outlier earbuds. You probably won’t be able to identify any differences between them without putting them side by side and looking closely.

From their hard plastic shells down to the sliding mechanism, both gadgets are virtually identical on the outside, except for slight differences in their sizes.

Even the placement of the charging port, LED indicator lights, and the Super X-Fi logo is identical.

Take a look at the photo below and see if you can tell which one is the Outlier Air V3 and which one’s the Pro. To make things more interesting, I've also thrown in the older Outlier Air V2. 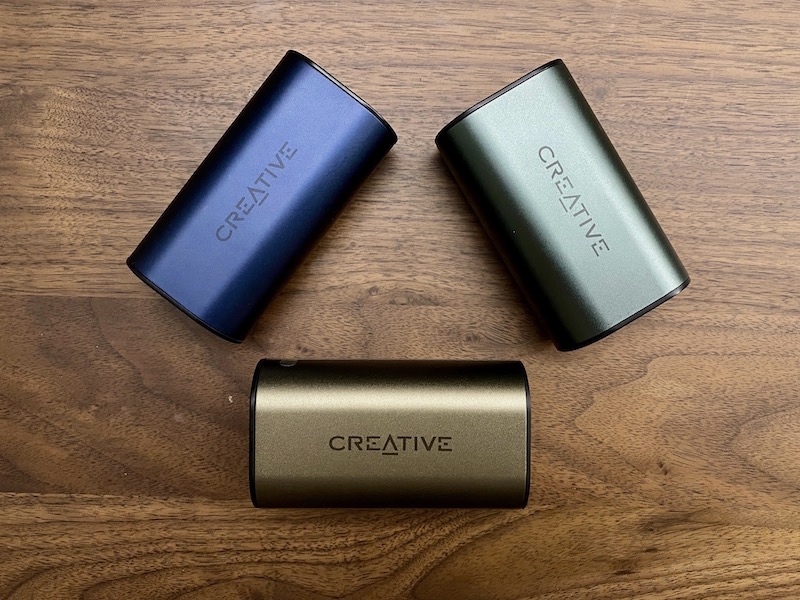 The upside to all this is that without any fancy new external materials or design bells and whistles, it looks like Creative has been able to minimise cost and keep prices low.

While the design isn’t the sleekest out there, what Creative has works. You get a large charging case and two earbuds that stay safe and secure within, all encased in solid plastic that can looks and feels like it could take a couple of hit.

The differences between the Outlier Air V3 and the Outlier Pro become more obvious once you slide the earbuds out.

The Outlier Pro takes the Outlier Air V3's design and puts a slight spin on it. It has a glossy finish that makes it look more expensive than its S$119 asking price.

They may look like metal, but once you pick them up, there’s no mistake that they are actually plastic. Still, remember that this is a gadget that retails below S$120, so it's hard to have any complaints. 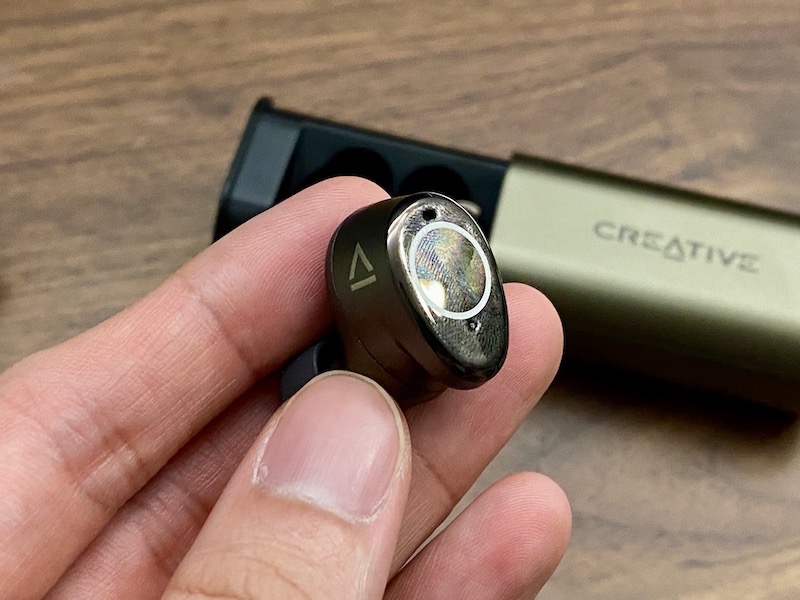 The Outlier Pro’s earbuds are slightly larger but I found that, because of the way they are shaped, they fit better. And because they are larger, I also found them easier to grasp and remove from my ears when I’m done listening. Of course, because fit is such a personal thing, your mileage may vary.

Sadly, the striking LED ring light on the Outlier Air V3 is gone on the Outlier Pro. Instead, you get a regular blinking dot of light that shows you whether the earbuds are charging or connected. That’s kind of a bummer, as the LED lights really helped the Outlier Air V3 stand out and I was hoping that Creative would do more with it, like adding customisable RGB lighting to it.