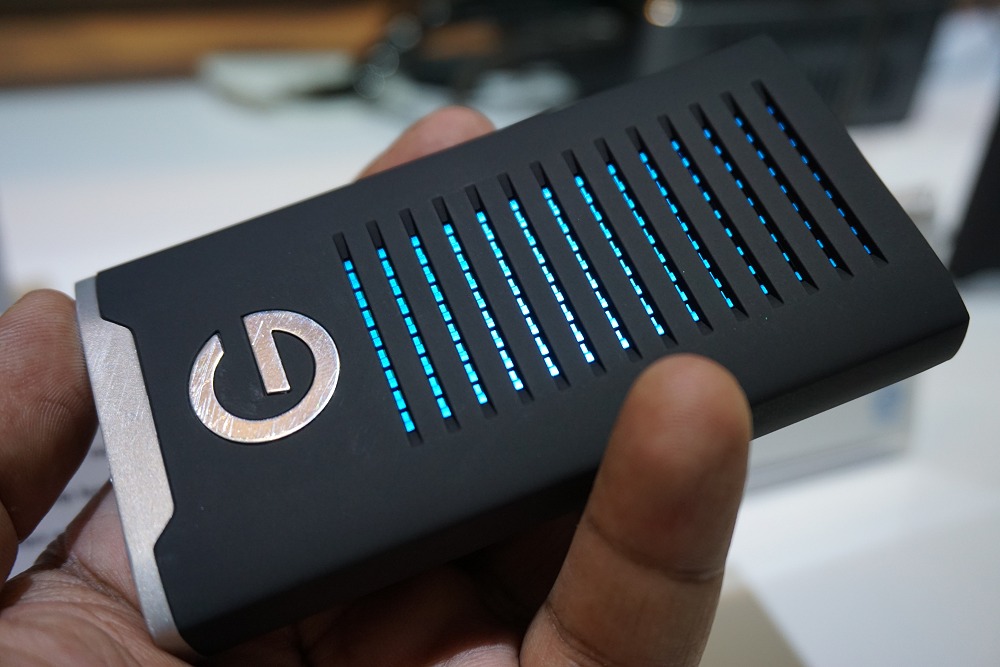 G-Technology, a subsidiary of HGST which is now part of Western Digital, is well known in the creative professional's sphere for their high-speed, quality products that are catered specifically for power users.  Unlike their usual G-Drive products, the new G-Drive mobile SSD R-series is IP67 water and dust resistance rated, rated for 3 meters of drop protection and has a 1000lb (450kg) crush-proof rating! Indeed, the "R-series" signifies its rugged and durable build.

The G-Drive mobile SSD R-series is also fitted with an aluminum core to help keep the drive running cool by helping transfer heat off the internal components quickly. This helps the drive maintain peak performance through intensive data reads/writes. Speaking of which, the drive is rated for up to 560MB/s sustained throughput over a USB 3.1 (Gen-2) Type-C interface.

It is Mac-ready, can be formatted for Windows OS usage and carries a 5-year warranty. It is available in 500GB, 1TB and 2TB storage options, is sold in USA from US$179 and will soon be available through local authorized resellers from Q3 2018 onwards. We'll update the local prices as soon as we're aware. 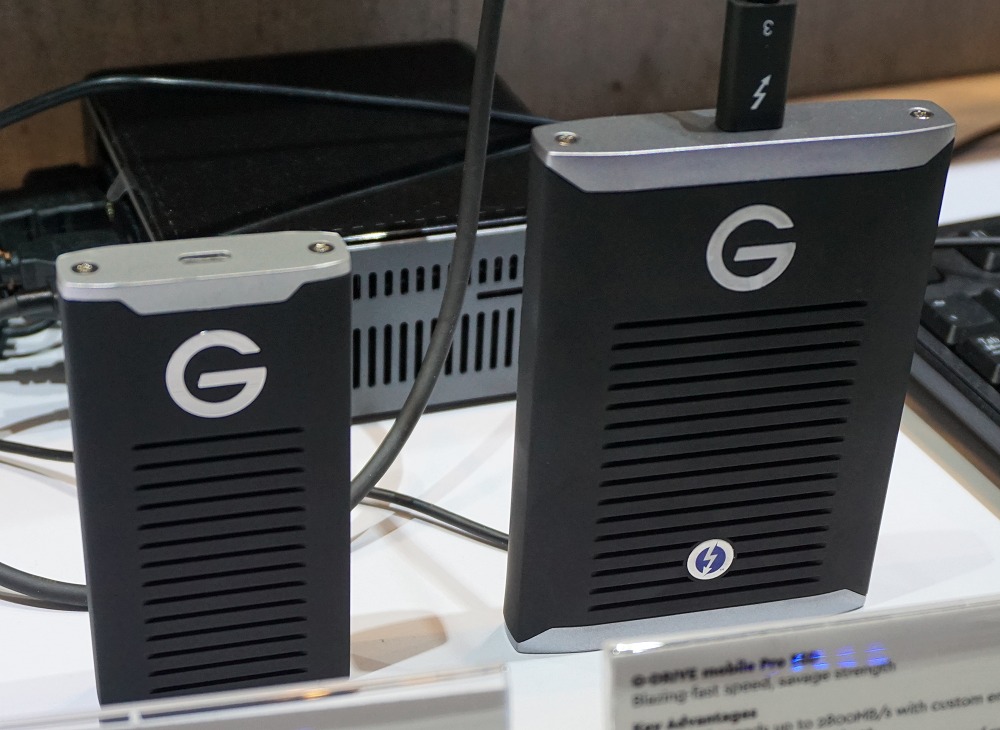 Galax blings up your storage options 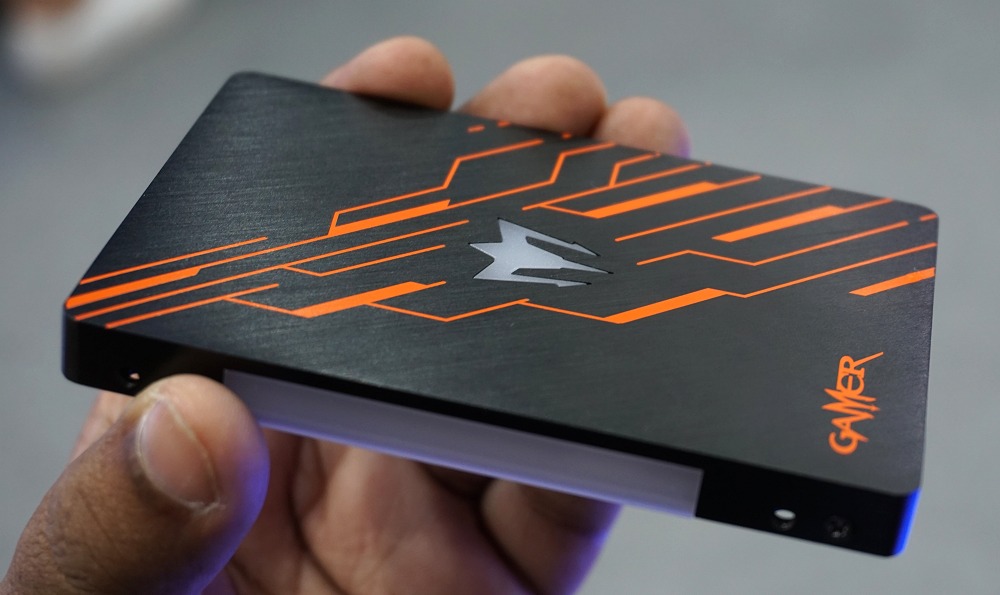 For those not familiar, Galax not only dabbles in delivering fancy graphics cards, but they pretty much have a full-fledged ecosystem for gamers, including storage. At Computex 2018, they showcased their upcoming Gamer RGB 256GB SSD and as the name suggests, it does have controllable RGB lighting. While its merits are debatable and add to the added cost, for the RGB lighting enthusiast, an RGB SSD would probably complement his/her rig's visual appeal. Galax shared that their Gamer RGB SSD will be bundled with software to control the lighting as it doesn't interface with any existing RGB ecosystem in the market. 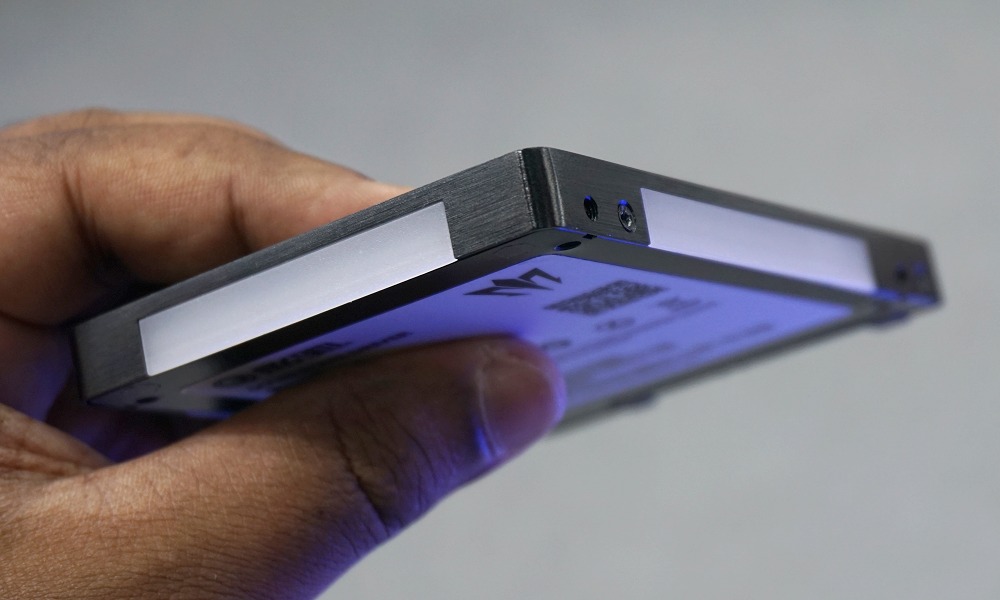 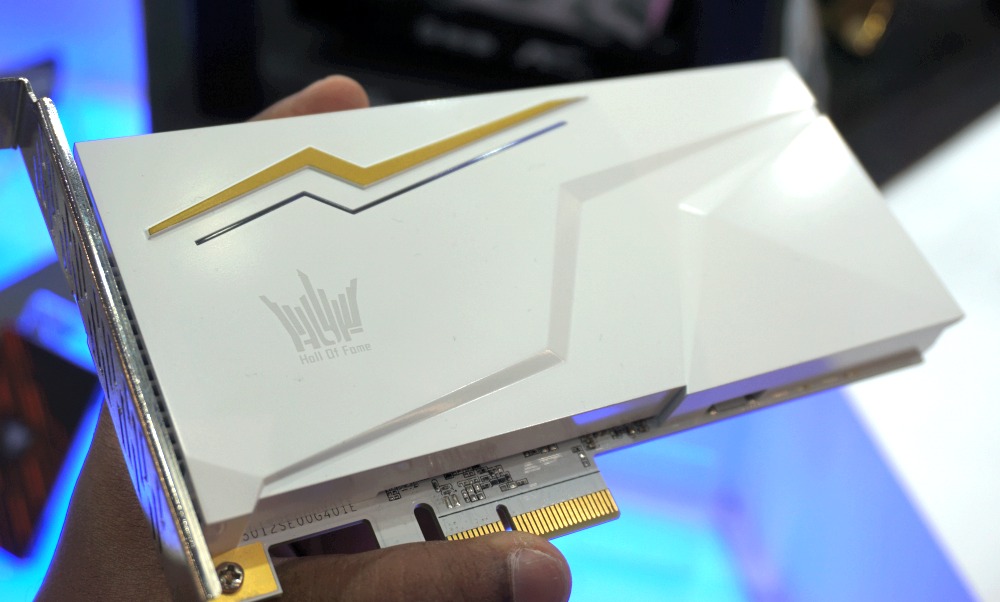 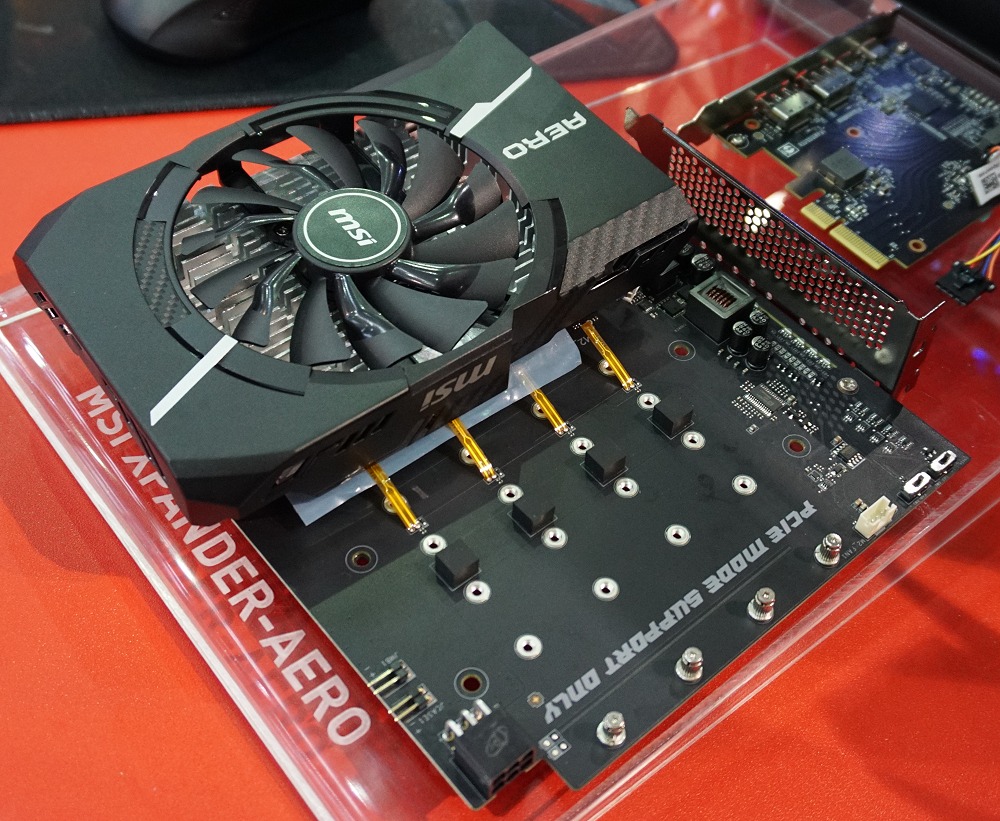 Like the ASUS Hyper M.2 X16 card, this is MSI's take of an M.2 stacker storage card - the Xpander-Aero. It sports a large fan and fan shroud, identical to the Aero series of graphics cards and it is where it derives its "Aero" name. The large cooler will be beneficial to keep the operating temperatures of the M.2 units in check and help to maintain high throughput for more demanding use-case scenarios. 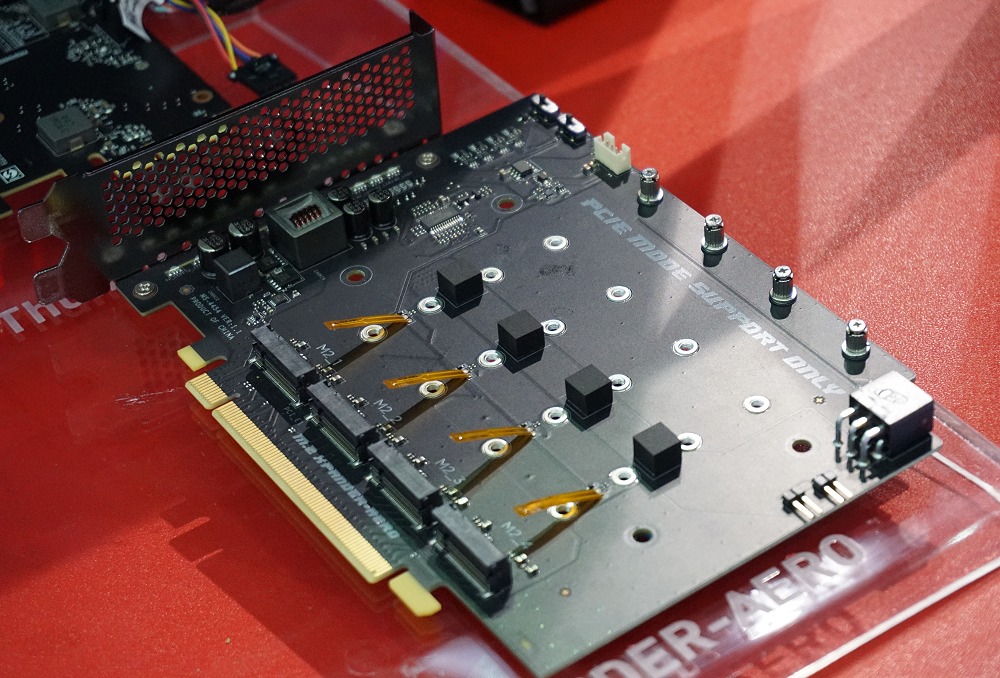 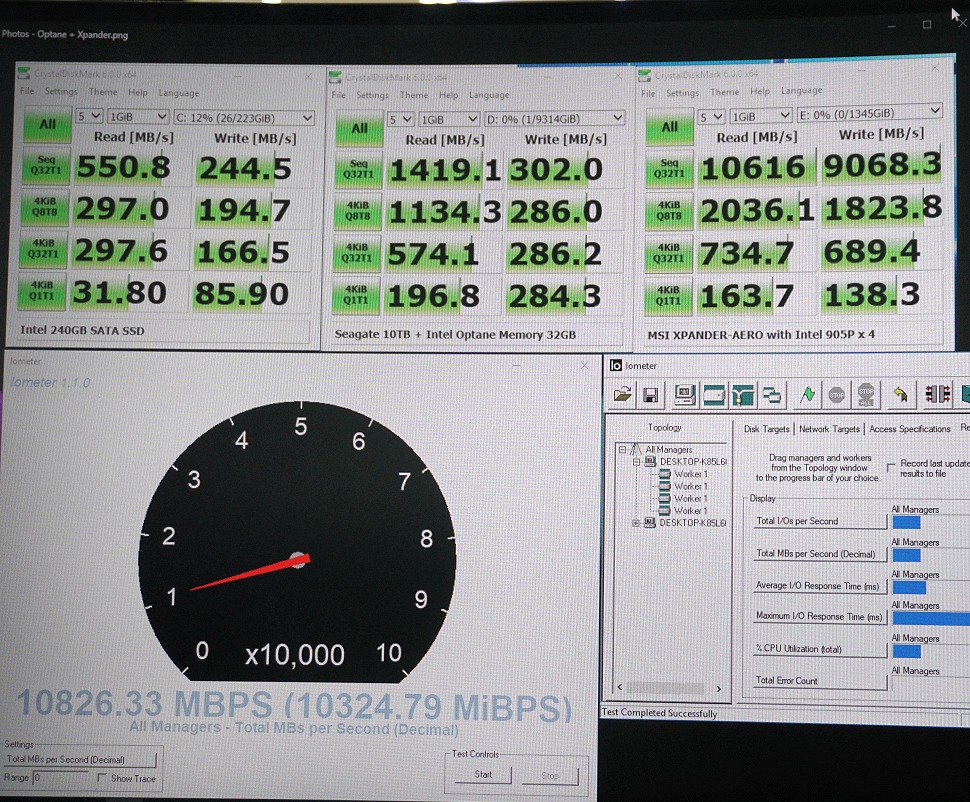 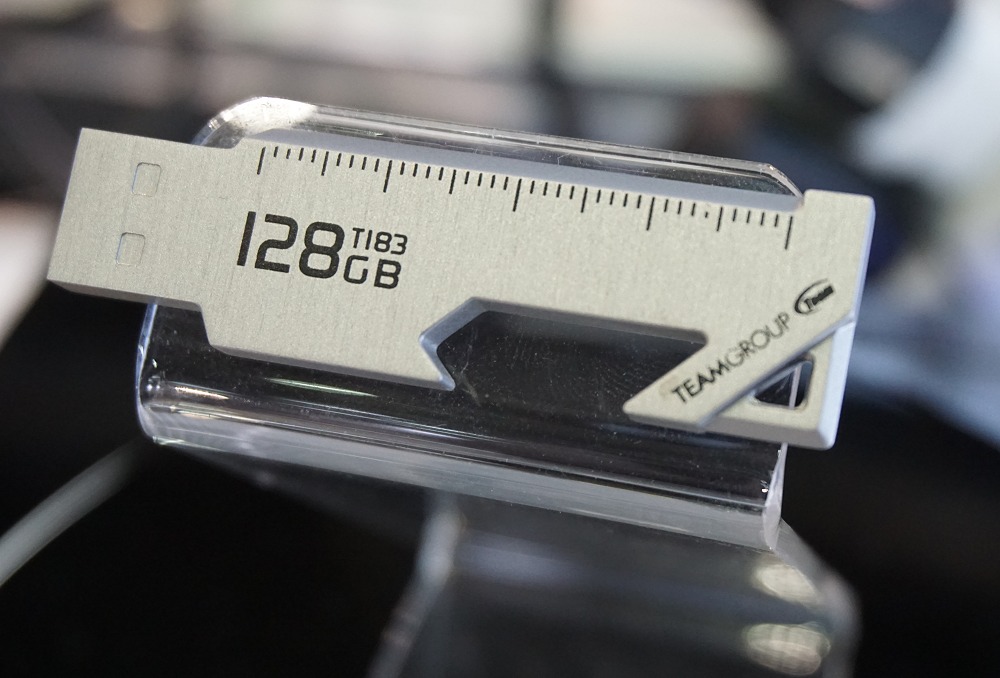 A design award winner at Computex 2018, this is Team Group's Tool USB Flash Drive. The closest modern iteration of a Swiss Army Knife, the Tool USB Flash Drive functions as a key ring, a mini ruler, a bottle opener and even a cutter. It is also water and dustproof and comes applied with a special anti-rust and anti-corrosion coating. This is one versatile flash drive that will be useful beyond its serviceable storage capacity.