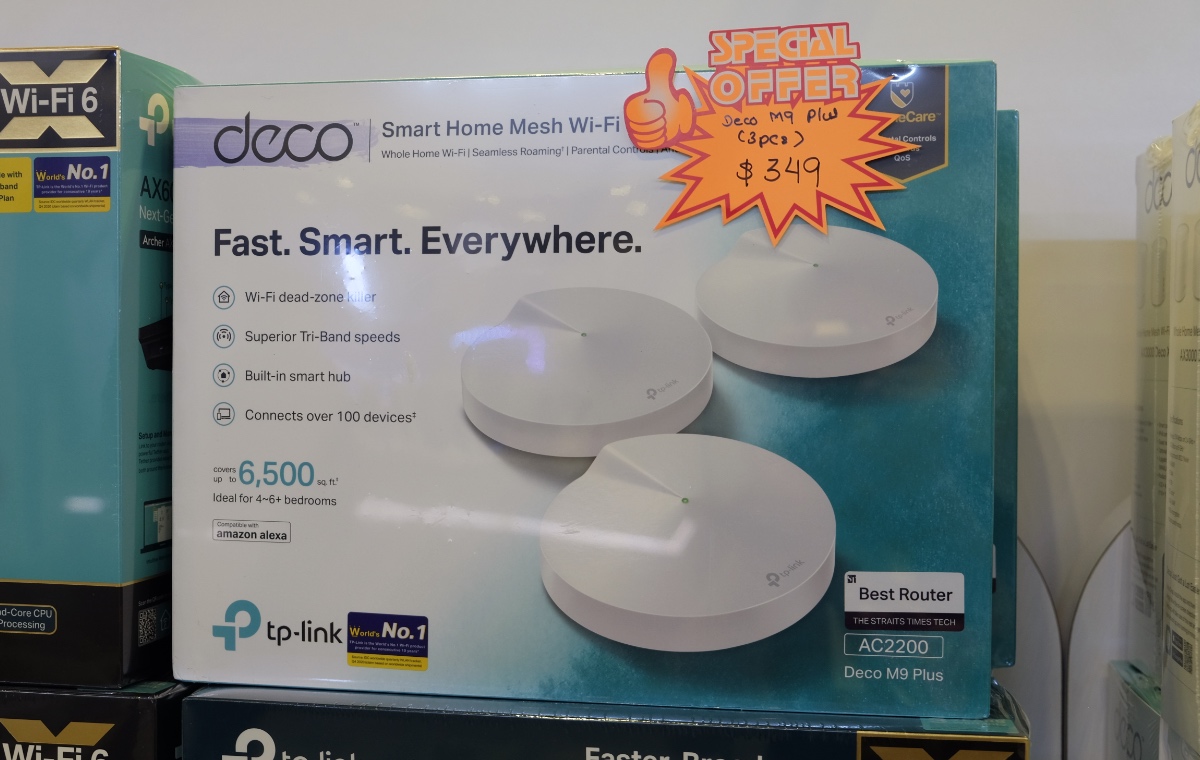 The Deco M9 Plus might have been around for a while now but it’s still one of the most cost-effective ways to expand Wi-Fi coverage at home. It’s a tri-band Wi-Fi 5 system that can support speeds of up to 400Mbps on its 2.4GHz network and 867Mbps each on two of its 5GHz network. What’s great about tri-band mesh systems is that they can use one of its 5GHz networks as a backhaul network which leaves the other 5GHz network free. A three-pack is going for S$349.

Read our review of the TP-Link Deco M9 Plus here. 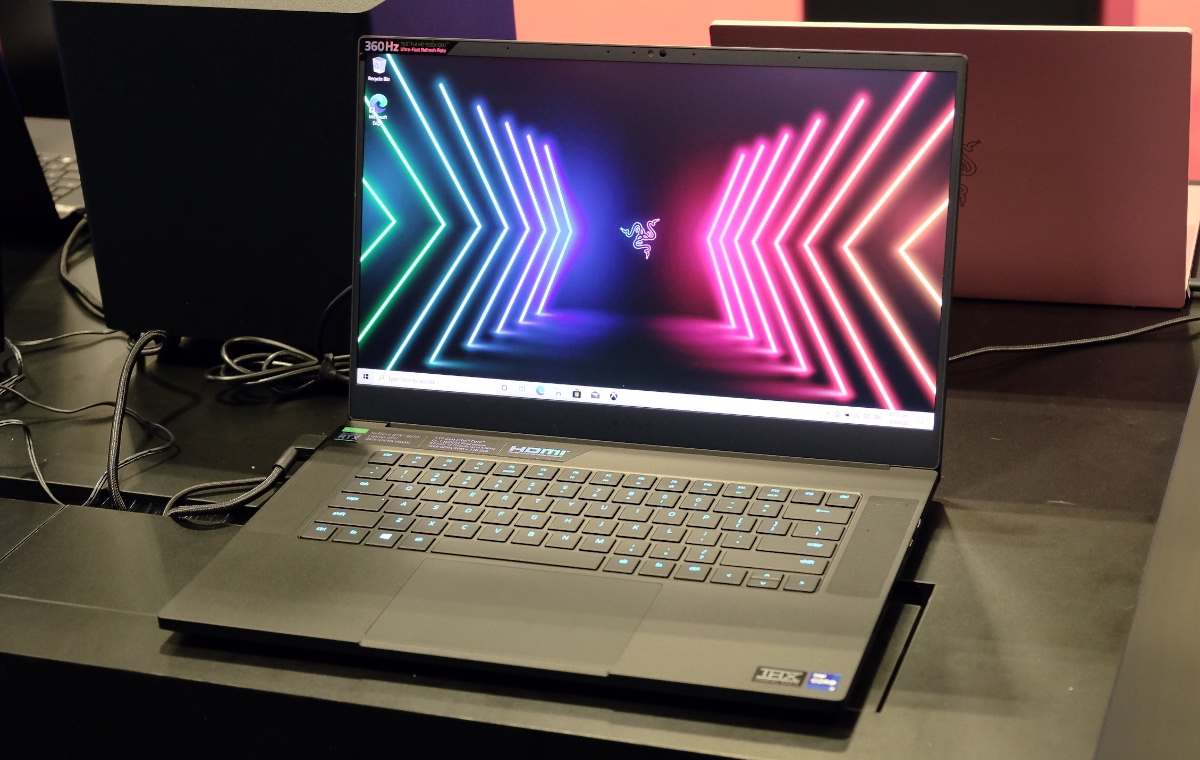 If you love displays with ridiculously high refresh rates, you'll love the Blade 15. It’s available with a 360Hz Full-HD display. In this spec, it also gets a Core i7-12800H processor, 16GB of memory, a 1TB SSD, and NVIDIA GeForce RTX 3070 Ti discrete graphics. It’s going for S$4,959 (U.P. S$4,799). There are other variants available with more powerful processors and graphics. 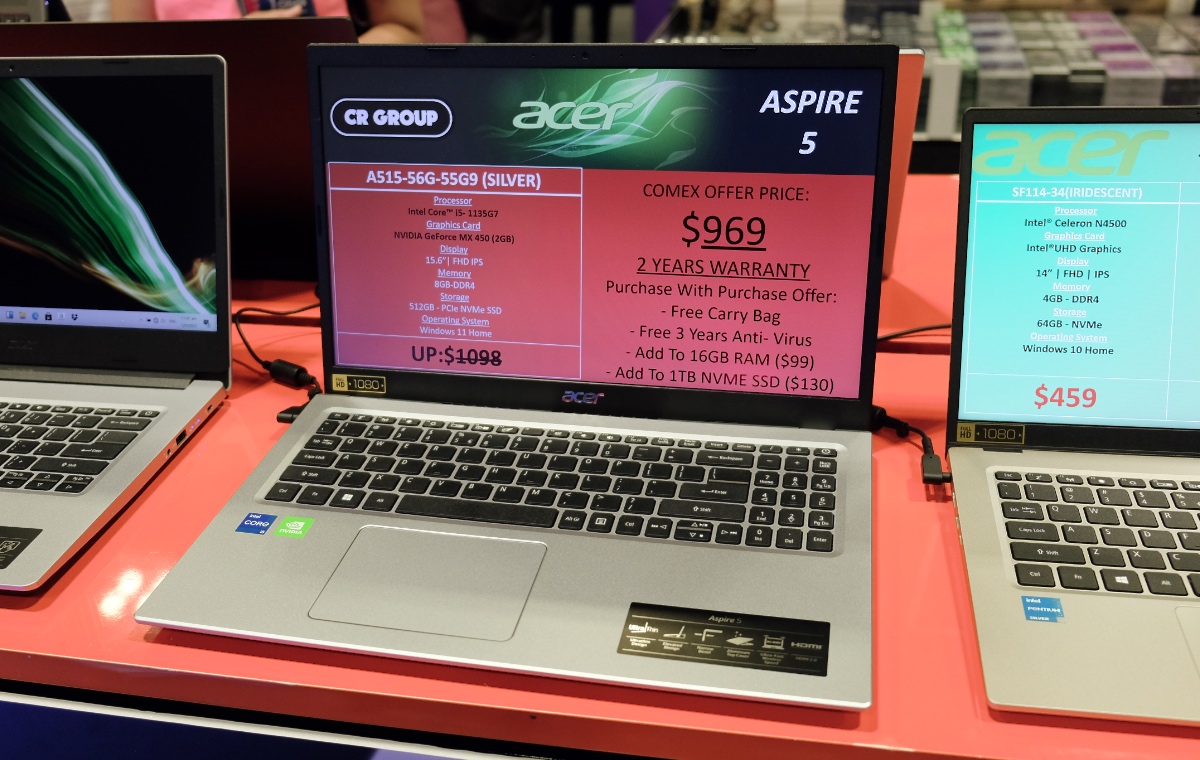 The Aspire 5 from Acer was one of the most affordable notebooks I could find that comes with a "proper" Intel Core processor. To start, it has a 15.6-inch Full HD display, a Core i5-1135G7 processor, 8GB of memory, a 512GB SSD, and even discrete graphics in the form of the NVIDIA GeForce MX450. It’s going for S$969 (U.P. S$1,098) and it comes with two years of warranty, a free carry bag, and 3 years of anti-virus subscription. There’s also the option to upgrade the memory to 16GB for S$99 and the storage to 1TB for S$130. 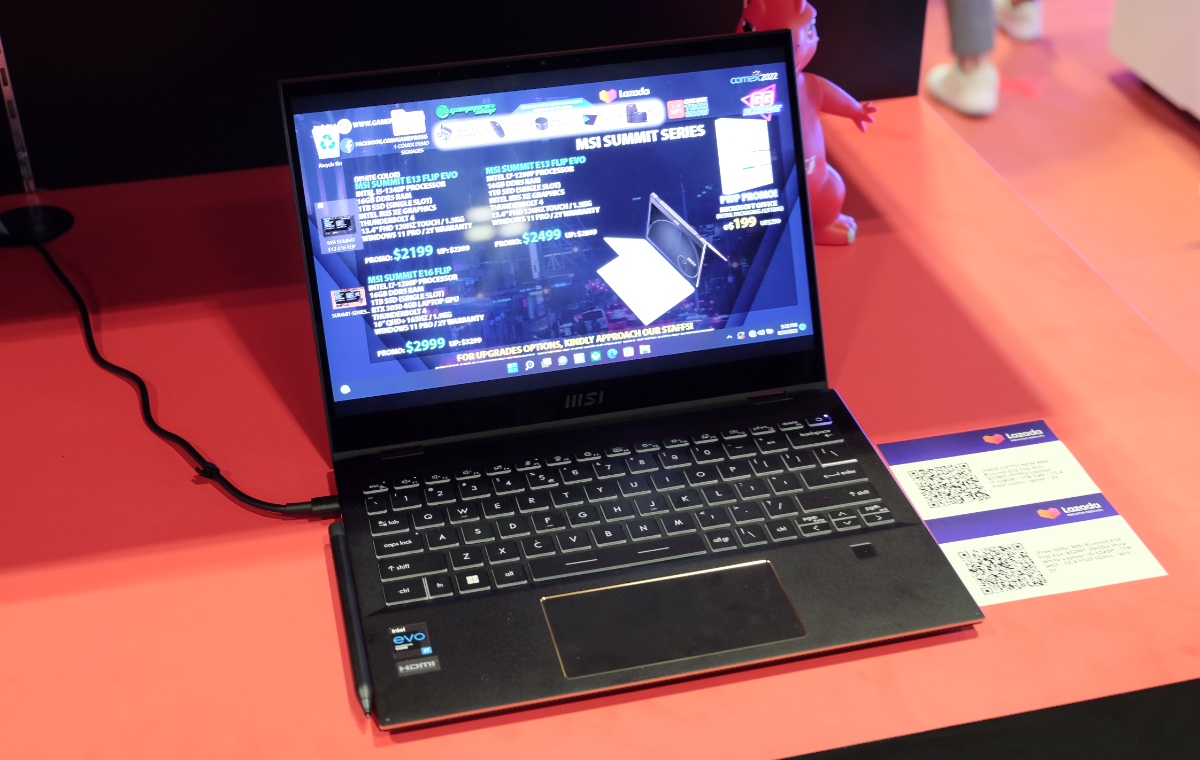 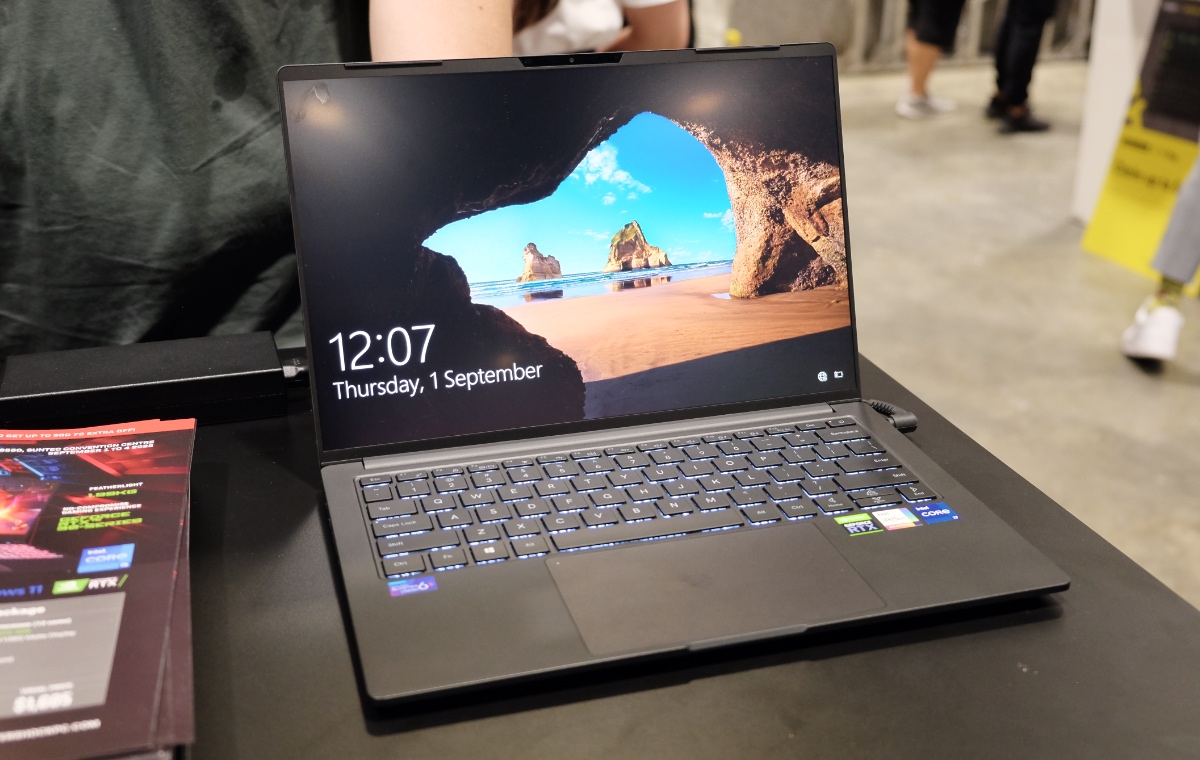 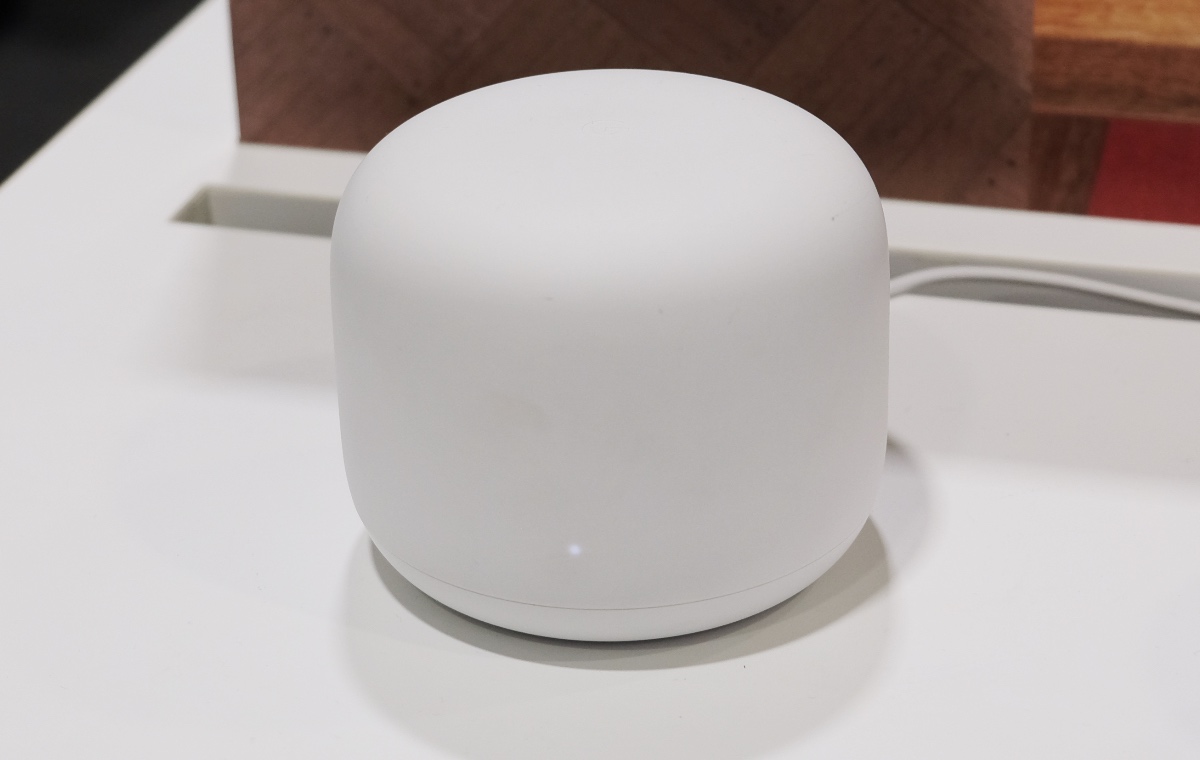 Google’s Nest Wifi may longer be cutting-edge but it remains to be one of the easiest to use mesh networking systems you can buy. It's also small and relatively discreet. It’s a dual-band Wi-Fi 5 mesh networking system that supports speeds of up to 2,200Mbps. A two-pack is going for S$289 (U.P. S$428) and a three-pack is S$439 (U.P. S$627).

Don’t forget to catch all of our Comex 2022 coverage at our Tech Show Portal where you’ll also have access to the full brochure listing, interesting articles, and more.