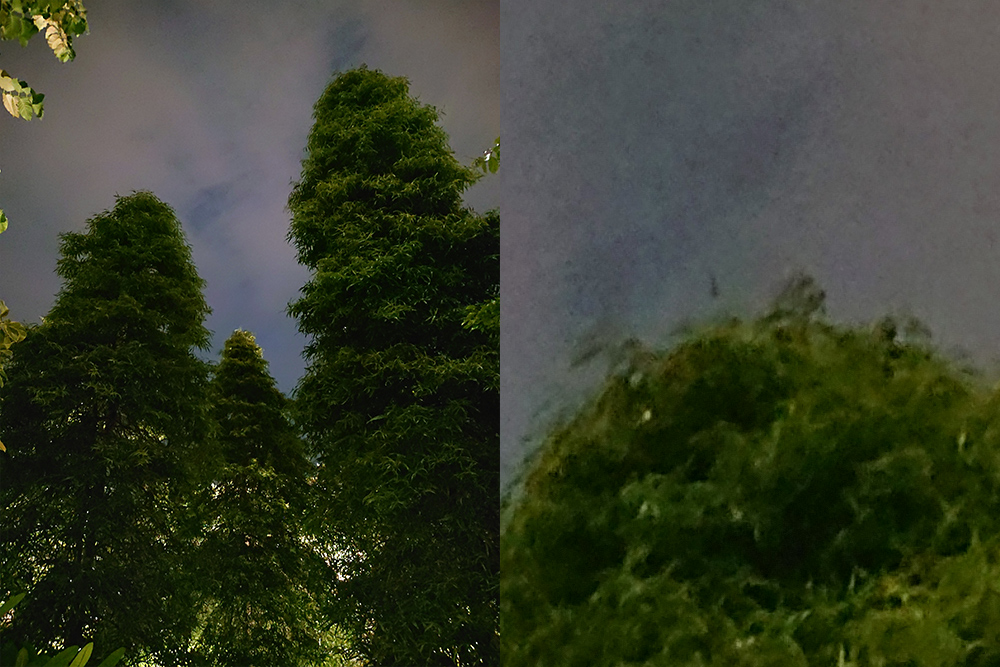 The XZ2 Premium manages to keep image noise down surprisingly well, even at higher ISO settings. It even manages to keep skin tones relatively accurate. Compared to other flagships, the XZ2 Premium’s high ISO images are sharper, but you do see muddier blacks and the occasional mosaic.

It’s likely the XZ2 Premium is applying aggressive sharpening, perhaps an unsharp mask for image outlines. It’s not the first time I’ve seen a Sony smartphone camera go to town with the Sharpen tool, but the overall result is decent. 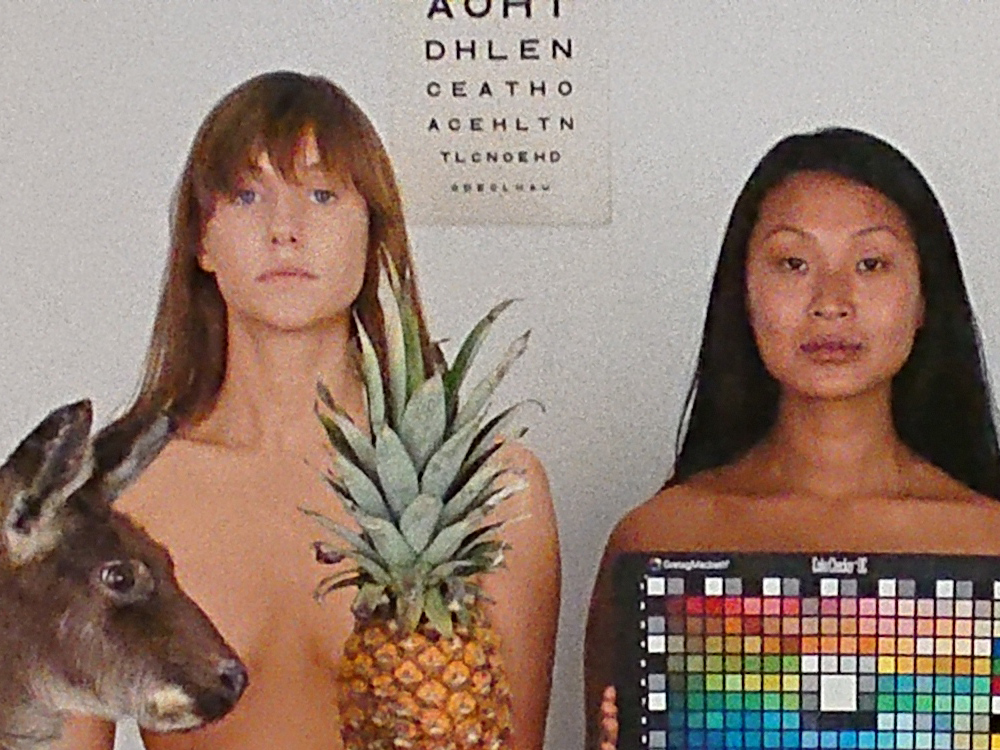 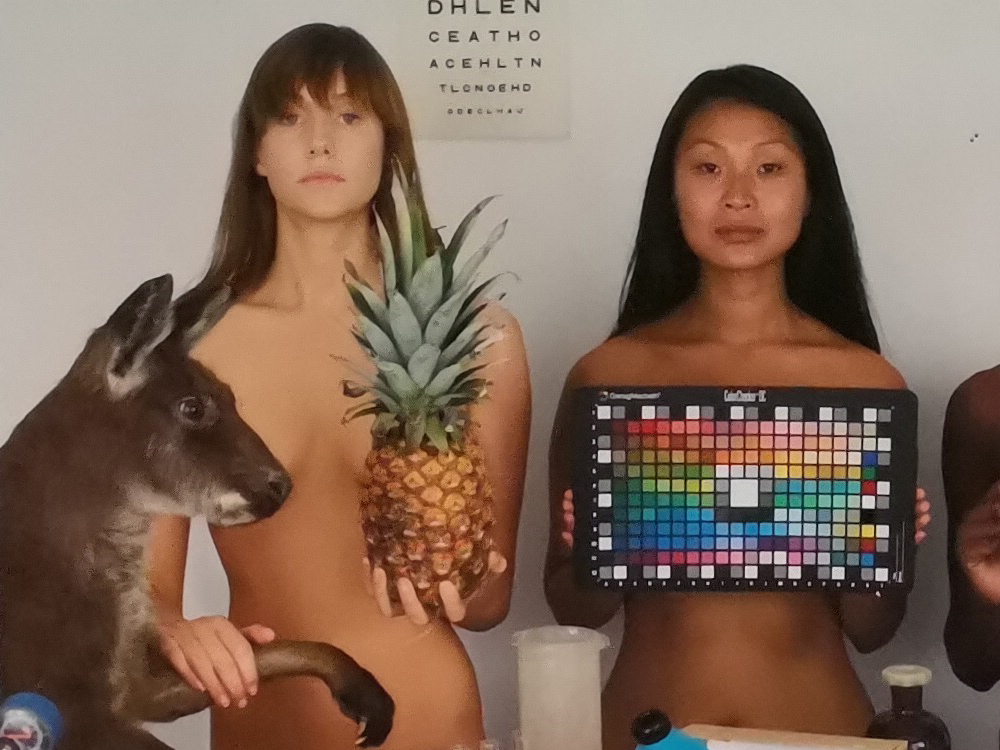 The Sony XZ2 Premium’s dual camera system combines high sensitivity with computational photography to produce brighter images in low-light that can be impressive.

But the XZ2 Premium’s Ultra-high Sensitivity mode has limitations. Because it doesn’t appear to be combining multiple exposures, UHS works best in scenes that are evenly dark, not scenes with both bright and dark areas.

The bigger problem is that the XZ2 Premium doesn’t exist in a vacuum. You have smartphones like the Samsung Galaxy S9 that’s combining up to 12 exposures for a single image that preserves both highlights and shadows. And the Huawei P20 Pro in Night mode, which not only combines multiple exposures but also handheld long exposures, into a single image that reveals more in the dark than even the eye can see.

These days, a flagship smartphone’s camera has to deliver so much more to be worth its price tag. It’ll be interesting to see what Sony has up its sleeve for the camera on its upcoming Xperia XZ3, which, curiously enough, might have a single camera setup.

If you're keen to give the Sony Xperia XZ2 Premium a shot, check out the price and availability details here. 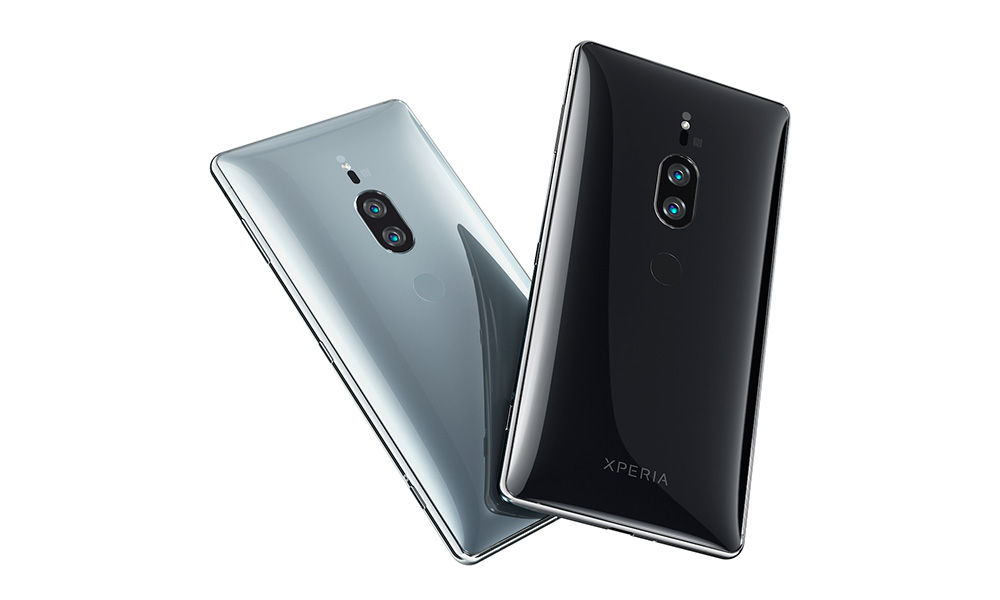