PSA: Own a Dell? You may want to update its security urgently
Event Coverage

Taking nice pictures in low light environments is one of the most challenging tasks for any smartphone camera. Generally speaking, when you're shooting in the dark, if you want to capture anything, you need a longer shutter speed of at least two or three seconds, if not more. But without a tripod, anything over a second or so will generally end up blurry and unusable.

The P20 Pro however has a new Night Mode that can mimic up to a 6-second long exposure shot by using AI to combine multiple shots together, all without requiring a tripod. Basically, you hold the camera steady and it takes a series of shots, then stitches them together to form a composite, similar to how HDR photography is achieved. The AI is smart enough to recognize elements that have changed (such as someone walking through the shot), so you generally don't need to worry about weird ghosting effects - although it's not always perfect, as you can in the flag (which was fluttering in the wind) in the first shot below: 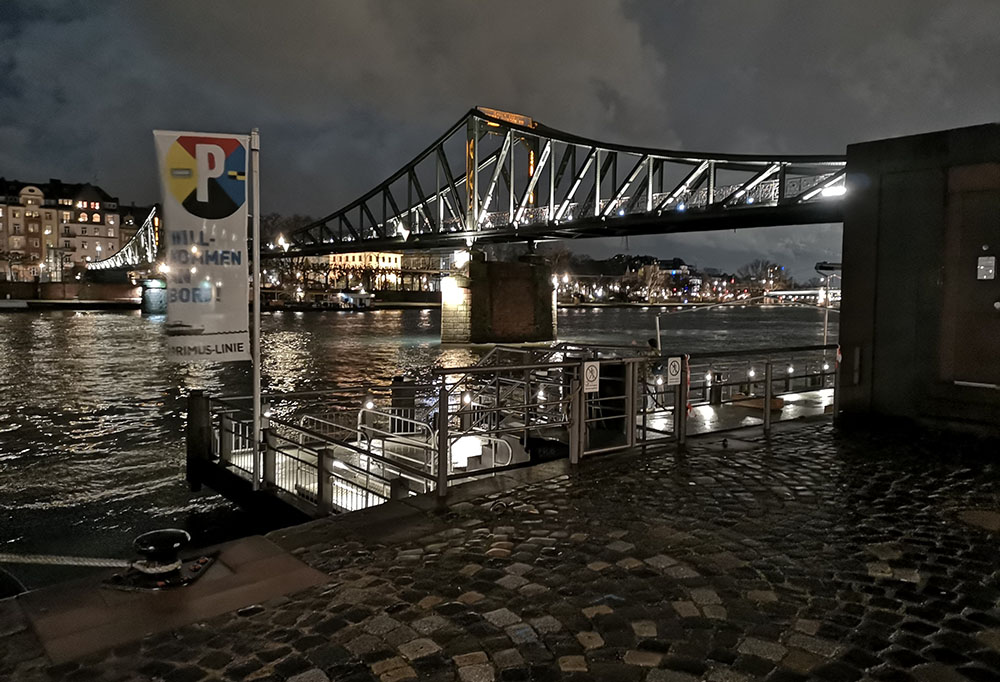 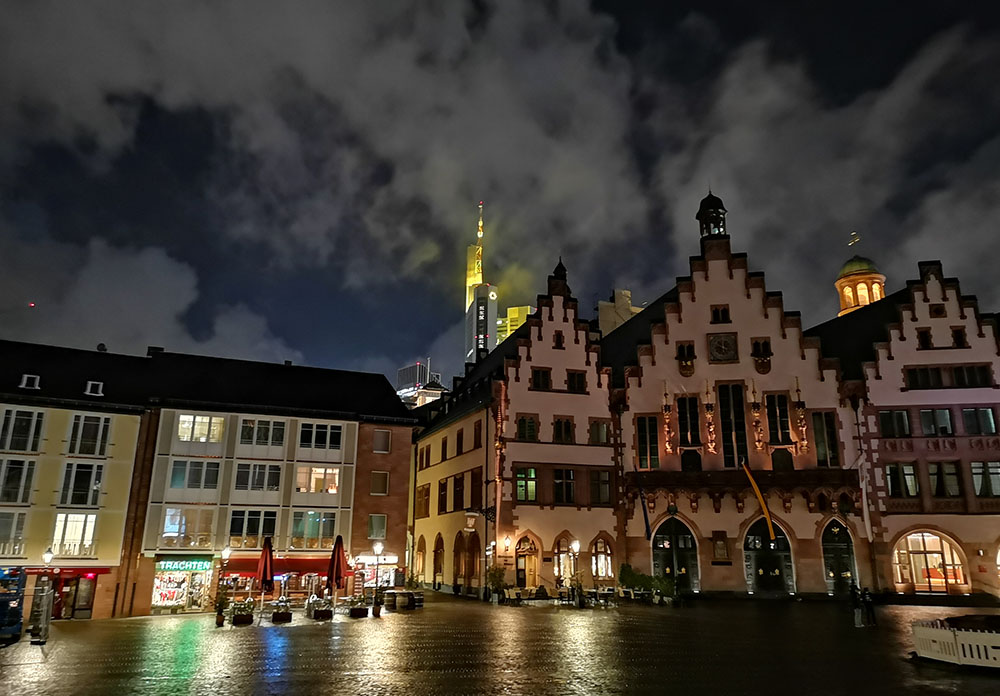 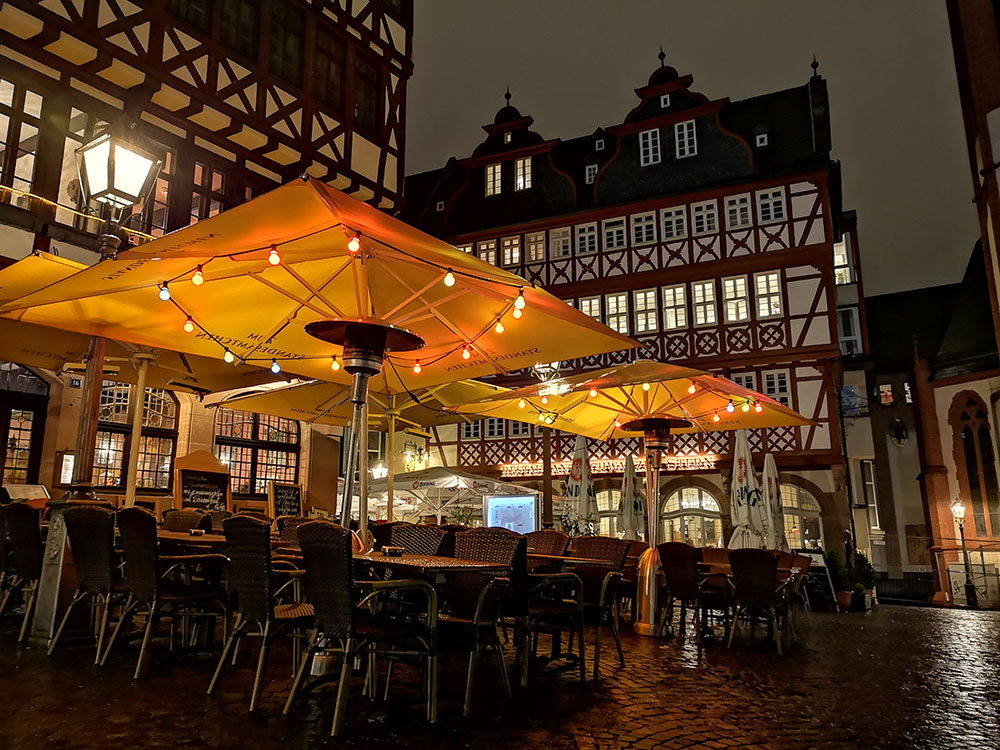 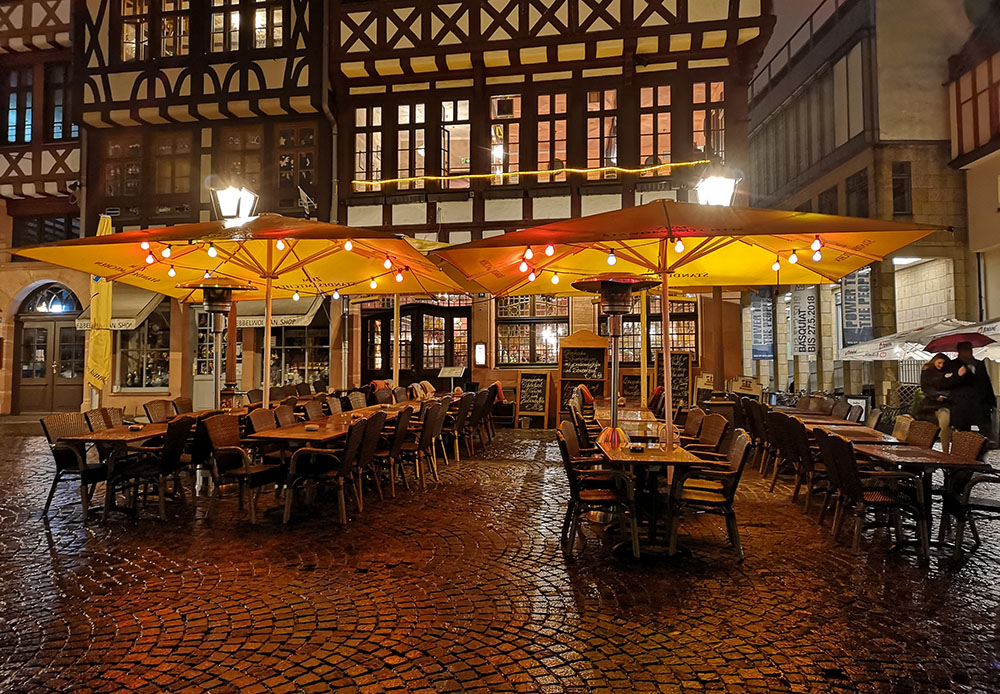 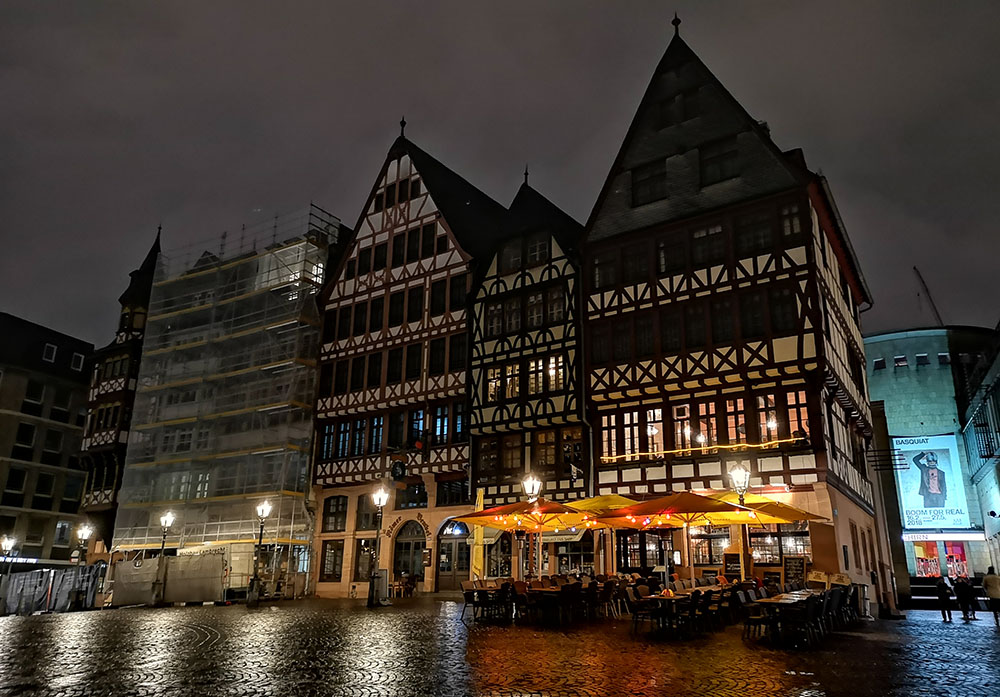