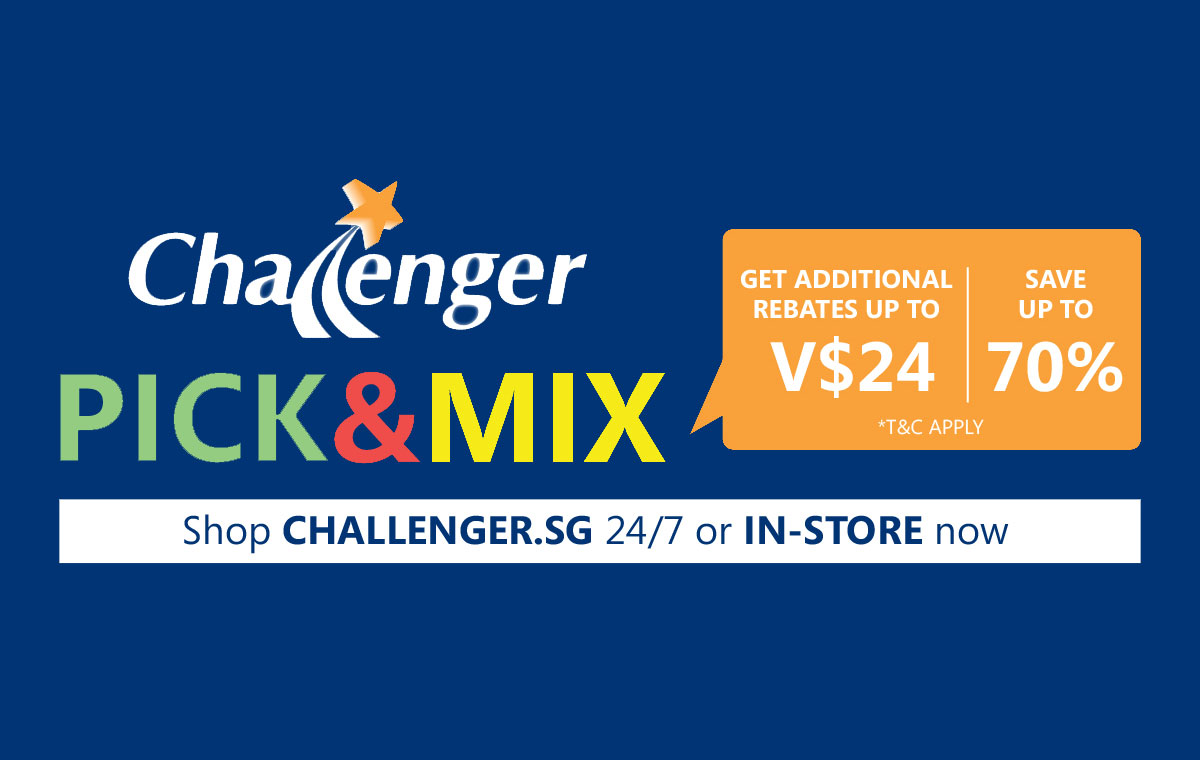 It's finally December, and if you have your sights set on some new tech for the upcoming holidays, then you might want to keep an eye out for this new campaign that Challenger is rolling out.

With Hachi.tech migrating to Challenger.sg from December onwards, Challenger is holding a Year-end Pick and Mix campaign from 1st to 25th December. It's a campaign where you can receive additional rebates depending on the price of the items you’ve bought and the number of items you have in your cart, and with a minimum spend of S$50. This campaign boasts over 100 participating brands, including big names like Apple, Samsung, Microsoft, Acer and JBL.

Here's a chart of how it works: 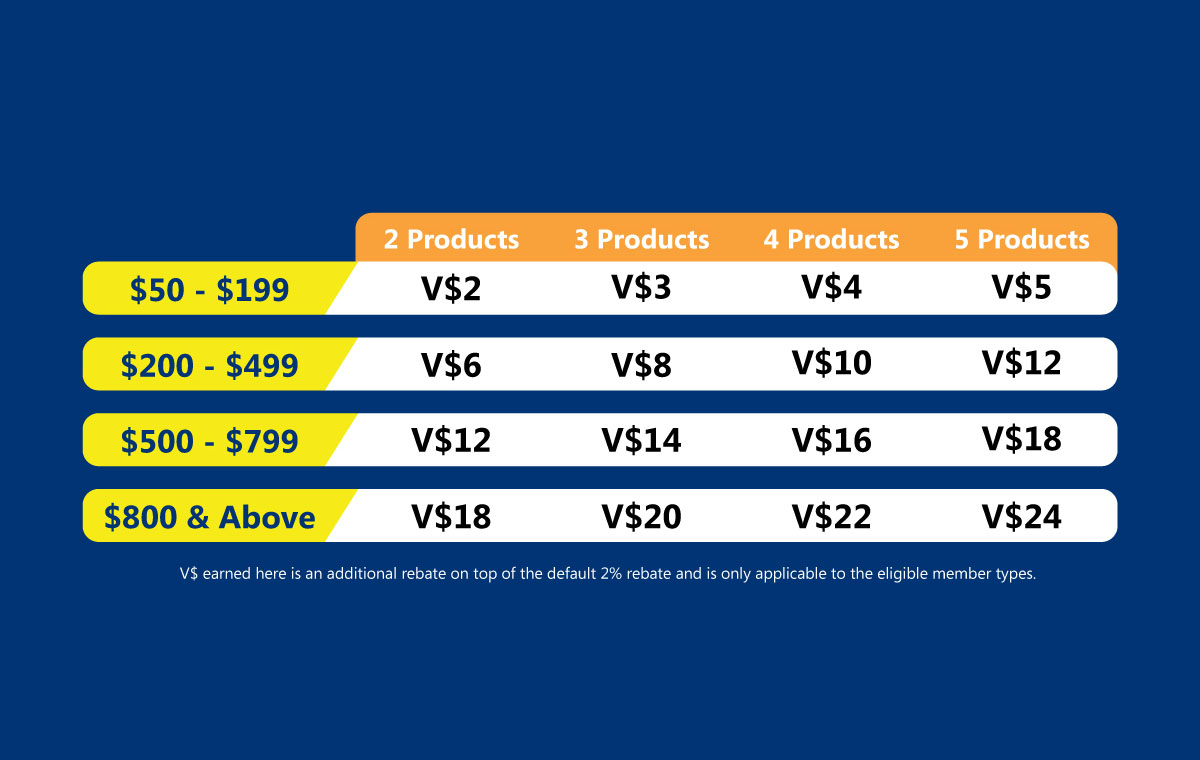 The campaign also comes hand-in-hand with Challenger's V$ rebate redemption program, where Challenger M28 ValueClub members (basically, a ValueClub membership that lasts for 28 months) can accumulate their V$ rebates to redeem products for as low as a fifth of the retail price. It should be noted that the Pick-and-Mix campaign's rebates are on top of the V$ redemption program's default 2% V$ rebate.

If you're a DBS/POSB customer, you can also get an additional S$35 off with a minimum spend of S$1,200 with a 24-month instalment plan.

If you're looking to get something tech for the holidays, here are eight highlight deals that Challenger is promoting, where the rebates work with their promotional prices: 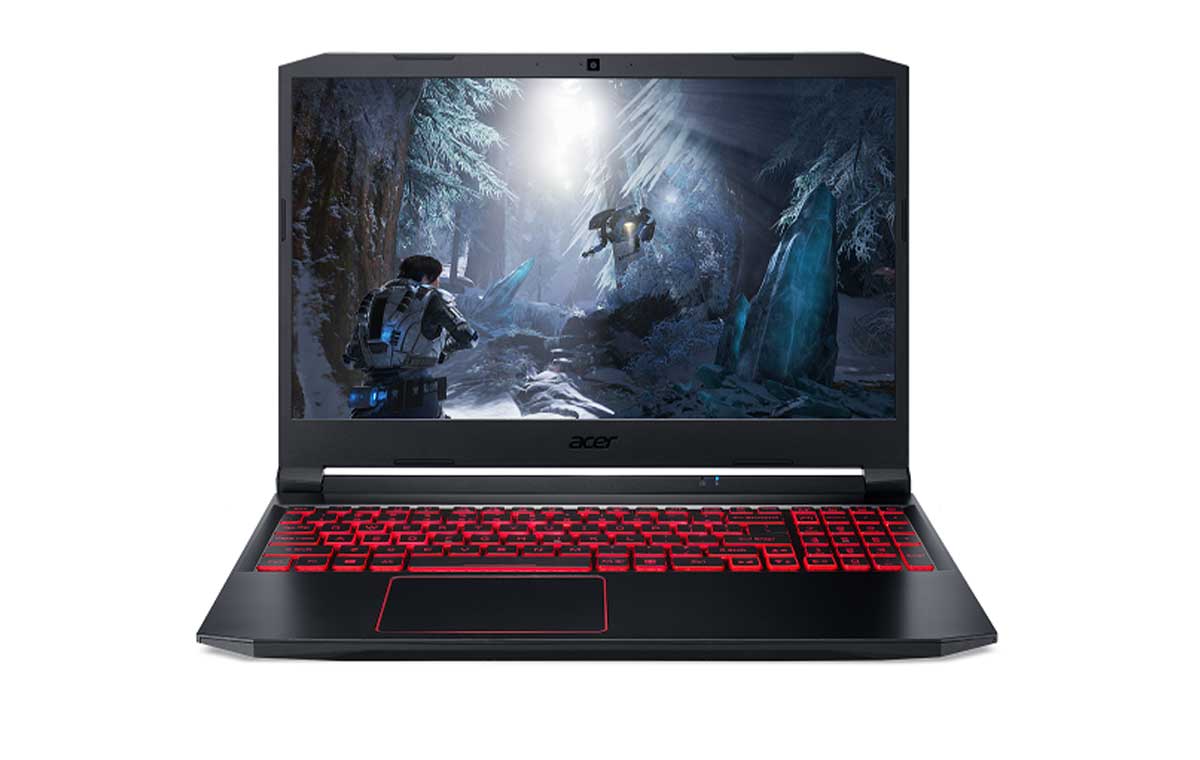 If you're in the market for a laptop that's a little bit less extravagant but still has the capability to both game and be used as a portable daily driver, then Challenger also has you covered with this Acer Nitro 5. A staple in the field of gaming laptops as an option that appeals to more casual gamers but can be pushed when needed, this model sports a Ryzen 5 5600H with a decent 8GB of RAM, 512GB SSD and a GTX 1650 coupled with a 144Hz display.

You can find the Acer Nitro 5 here. 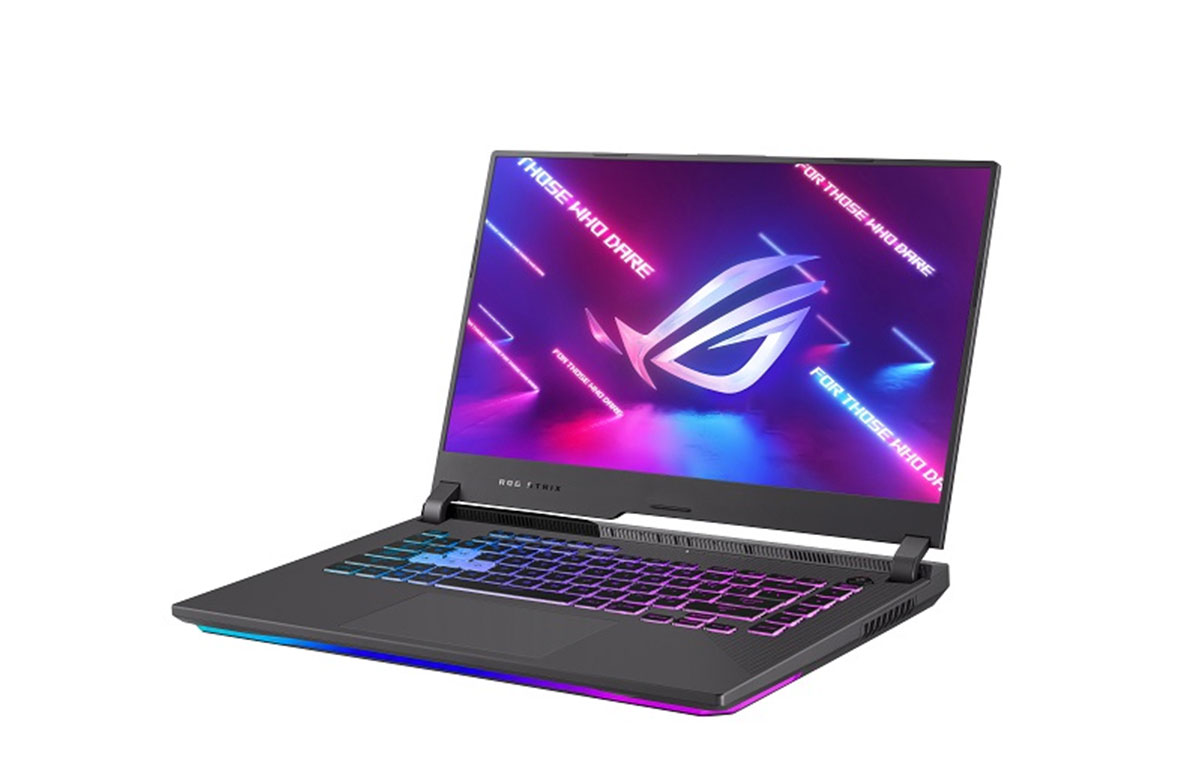 If you're looking to upgrade to a high-powered gaming machine that's not too unwieldy at the same time, this Asus ROG Strix G15 is one to look at. An exclusive Challenger model, this ROG Strix features a powerful Ryzen 9 5900HX along with 16GB RAM and a 1TB SSD to go along with it. Of course, the main star of the show is the RTX 3070. The 165Hz 15.6-inch 1440p display certainly doesn't hurt it either.

Its S$3,098 retail price is mighty heavy on the eyes, so the S$2,898 price that Challenger is promoting, and the 2% V$ rebate that comes along with it definitely helps in that regard.

You can find Challenger's product page for the Asus ROG Strix G15 here. 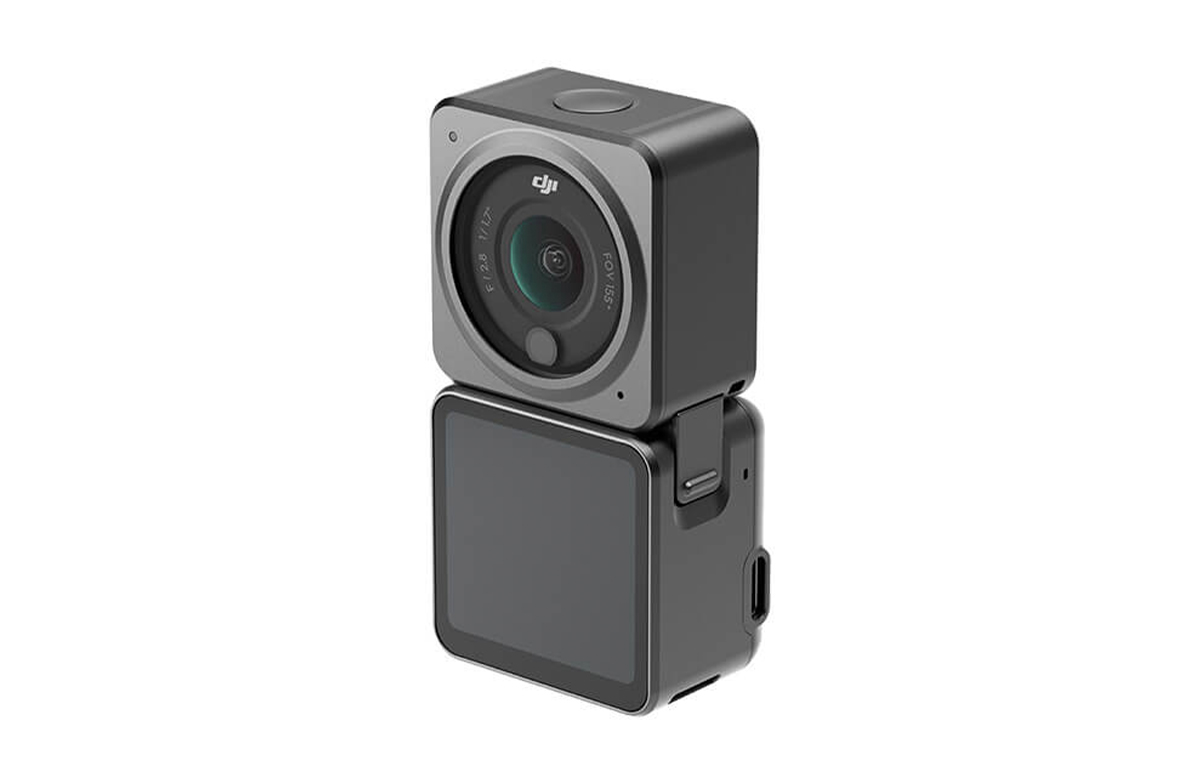 If you’re someone leading an adventurous, action-y life that you want to document, or if you just fancy good camera tech in a small body, the DJI Action 2 is a fuss-free camera solution that isn’t big or clunky. The Action 2 supports 4K120fps recording in a chassis that 56g light, and comes with 1080p30fps live streaming support and slow-motion support of up to 240fps at 1080p. This promo variant adds a screen to the mix, upping the Action 2's recording uptime and two more microphones for DJI's Matrix Stereo technology.

You can get the DJI Action 2 Dual-Screen Combo for S$779, along with a 2% V$ rebate for your troubles, and you can get it through Challenger here. 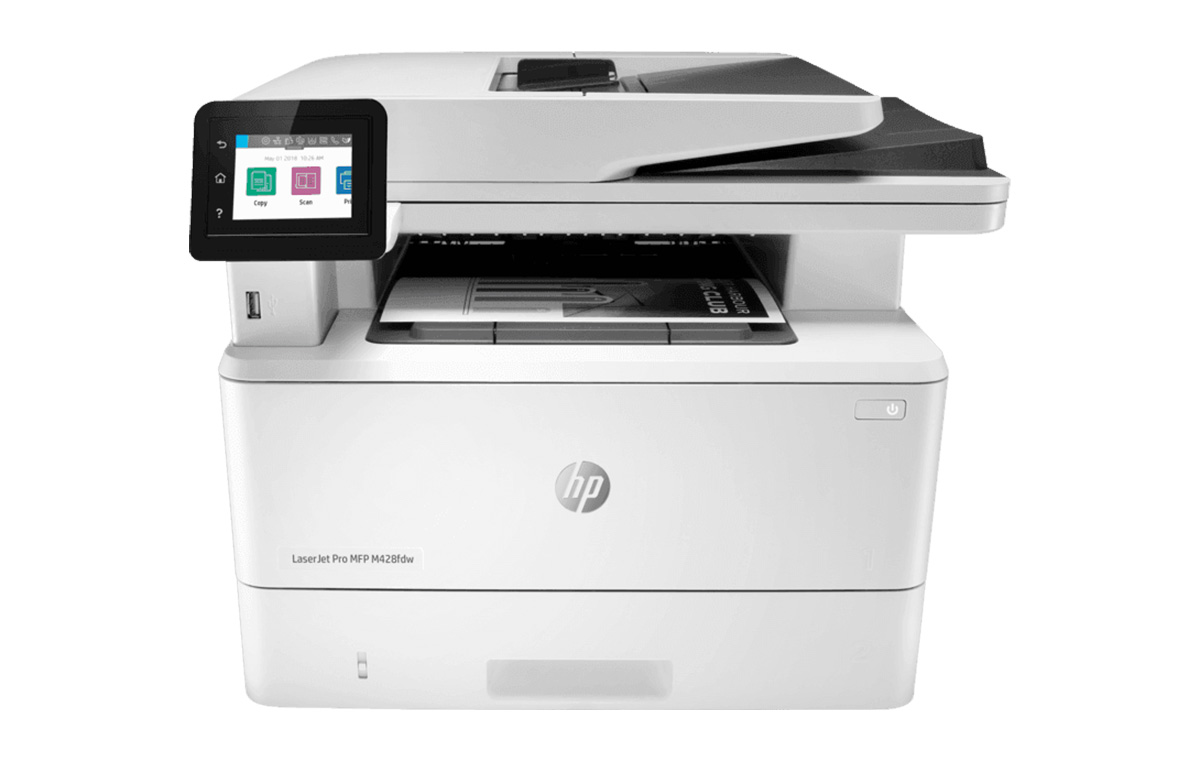 The HP Color Laserjet Pro M283fdw is the lower-priced brother of the HP Colour LaserJet Pro MFP M479fdw, which we considered the best workgroup printer in 2020. Though the M283fdw sees an all-around reduction in capabilities like printing speed and connectivity options, it's lighter and has a body smaller than the M479fdw, and still has a touchscreen, albeit reduced to a 2.7-inch one rather than the M479fdw's 4.3-inch display.

If you're running a smaller-scale business in a small office space, the M283fdw might be as enticing an option as the M479fdw, and you can get it at a promotional price of S$579, an S$80 discount from the retail price of S$659. This comes with a 6% V$ rebate and S$50 Capitaland voucher.

You can get the HP Color LaserJet Pro M283fdw here. 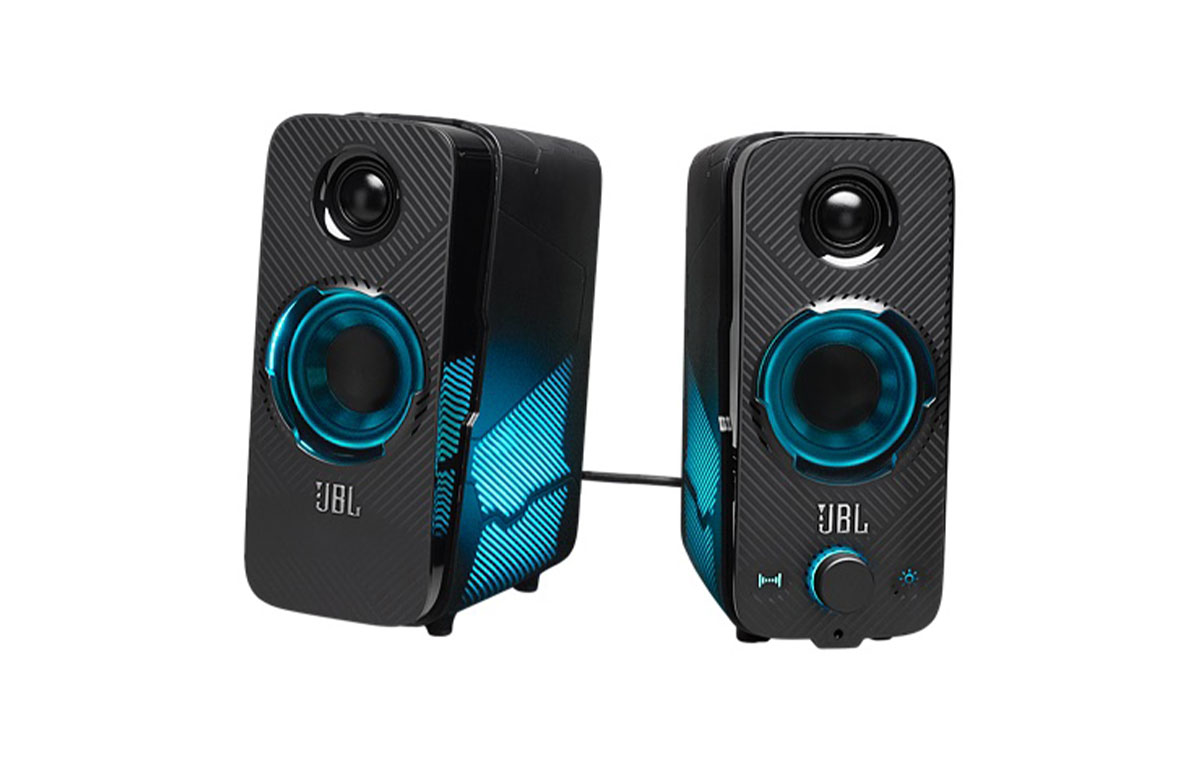 The JBL Quantum Duo is a pair of flashy speakers with exposed drivers and tweeters specifically designed for gaming. Built-in Bluetooth and audio sync with the Quantum Duo’s lighting also accompany the speakers, so if you're a gamer looking for something that looks swanky to complement your setup, don't miss out on this one.

You can find the JBL Quantum Duo here. 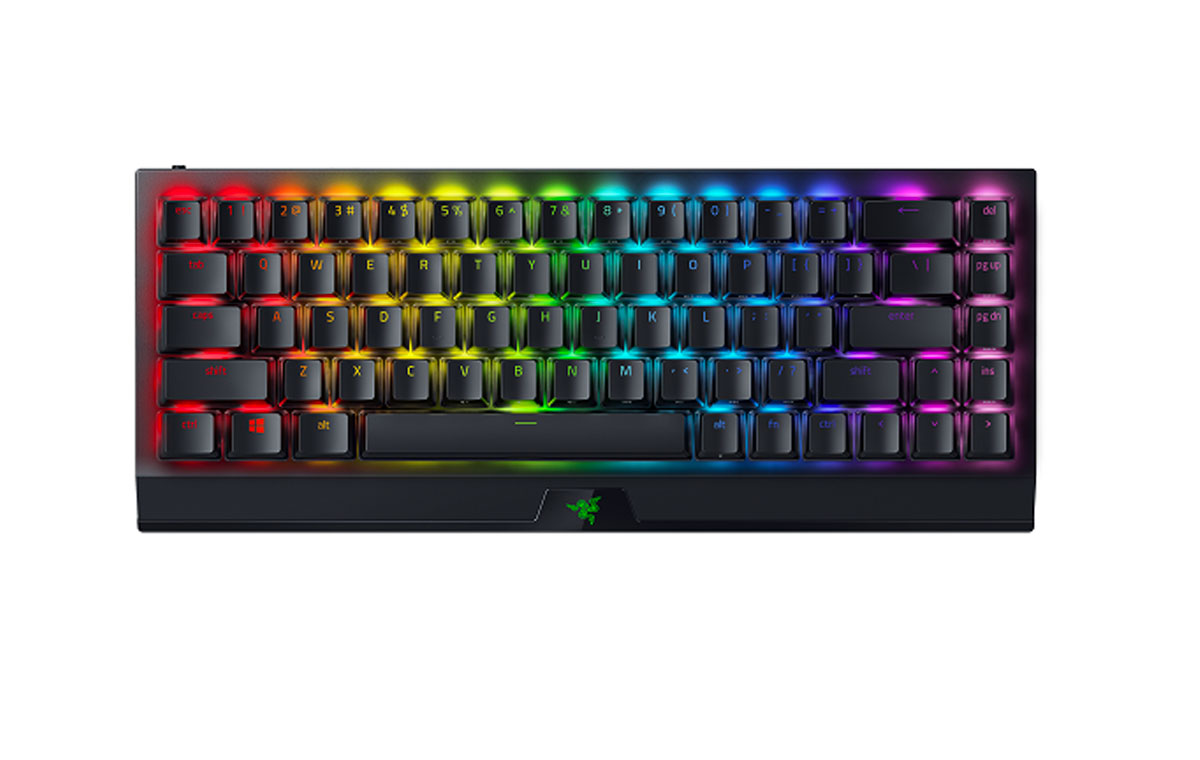 This keyboard sports a long name, but is pretty simple once you break it down. This is essentially a 65% BlackWidow V3 that supports Razer’s HyperSpeed, which is a low-latency Bluetooth technology that Razer purports to be three times faster than other wireless technologies out there. As we noted in our review, wireless performance is almost indistinguishable from wired mode.

The board is decked out with Razer’s Phantom keycaps as well, which are dual-layered ABS keycaps with a transparent lower half to show off more of the board’s RGB.

If you want a small form-factor keyboard with flashy lights and like the sound of Razer’s clicky green switches, then you can get this at a promotional price of S$239.90, down from the retail of S$309, with a 2% V$ rebate. That's a pretty good offer considering its overall features and proposition. 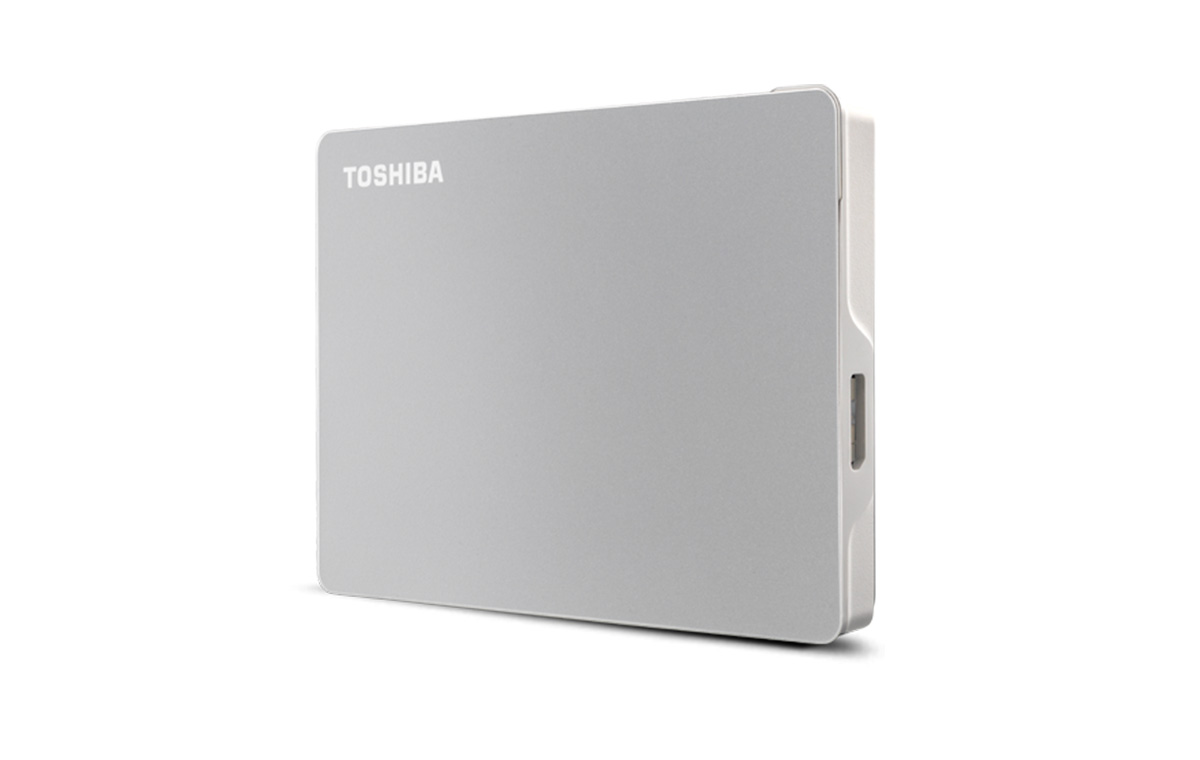 The Toshiba Canvio Flex hard drive is a small and elegant rectangular unit for Windows and macOS machines that supports USB 3.0. If you're in need of a little package like this to supplement your travels with your laptop, this is an option.

You can find the Canvio Flex here. 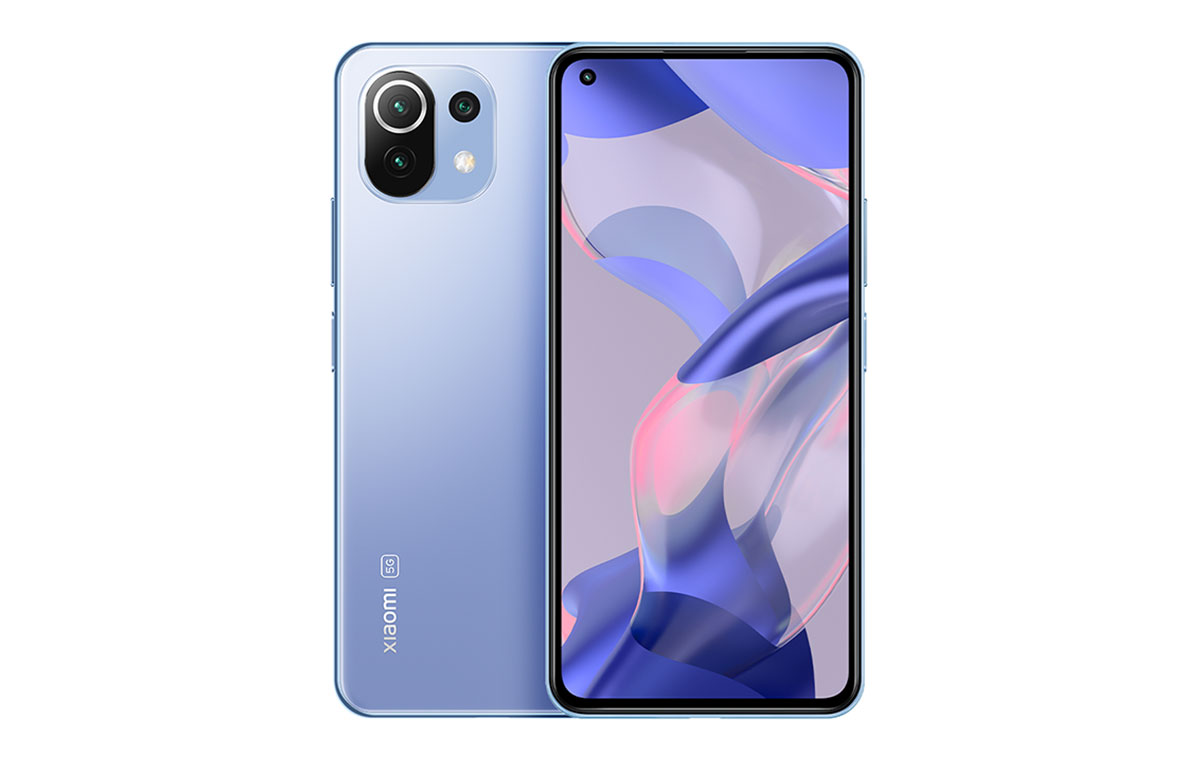 This is a lightweight may not be a flagship performer with its mid-range Snapdragon 778G, but it makes up for it by having a 6.55-inch 90Hz AMOLED DotDisplay with a 240Hz touch sampling rate, and support for Dolby Vision and HDR10+. As we noted in our brief coverage of this phone earlier this year, you're not going to be missing out on immersive content with that display. This phone SKU specifically has 8GB RAM with 256GB storage, so that's plenty for a mid-range phone.