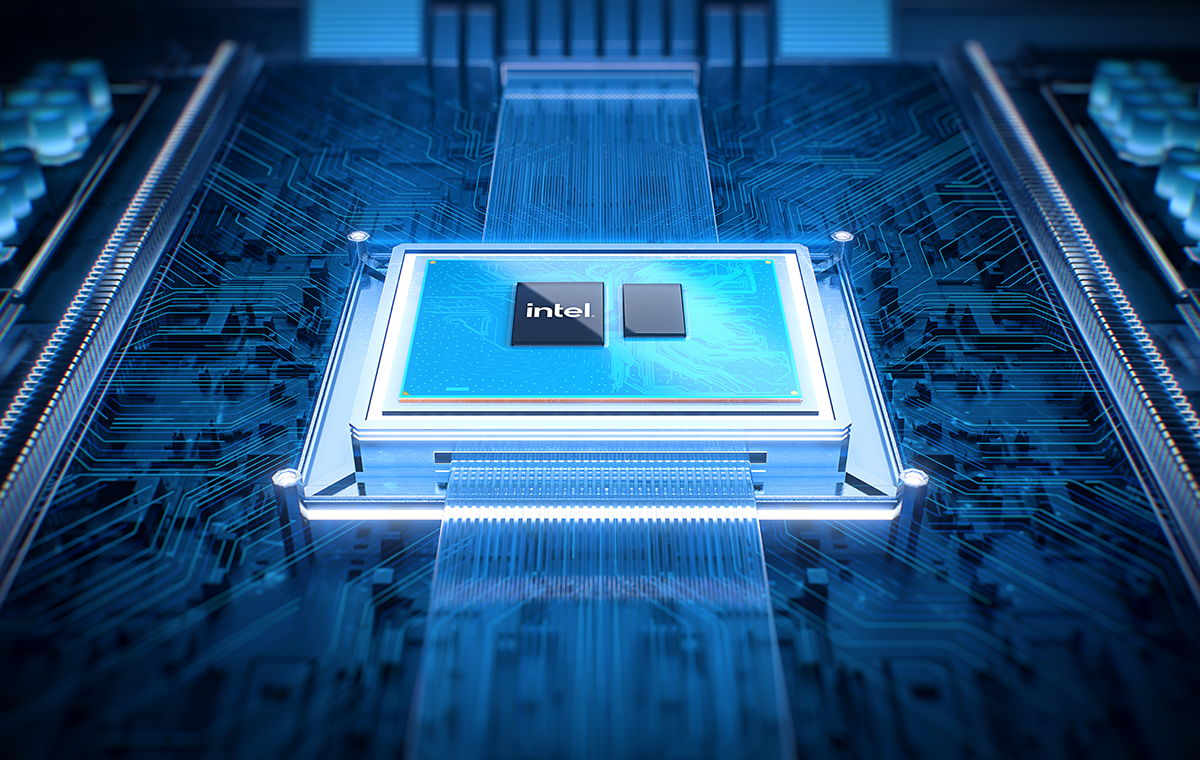 It's not uncommon to have a processor-centric launch take place during CES, but this is the first time in recent history that all three big wigs of the computing industry, AMD, Intel and NVIDIA, have put out major high-tier updates that are competing against each other and will be powering the innards of all the new laptops, desktops and gaming rigs that you're likely to purchase this year.

In essence, the trio have steered this year's CES which traditionally focuses on automotive, smart home and smart living to also have a powerful showcase of what to expect in the gaming industry for consumers and enthusiasts in 2023.

The biggest update would be Intel's barrage of nearly 50 new "Raptor Lake" 13th Gen Core processors, which were previously only available as K-SKU overclocking focussing desktop processors. Over 30 of them will, for the first time, be available on laptops, including the first-ever 24-core mobile processor!

Similarly, AMD too has brought out nearly 20 new Ryzen 7000 series to the mobile segment that span from powerful 55W TDP 16-core processors down to mainstream 15W options. This includes the world's first x86 processor (Ryzen 7040 series) with an integrated AI engine to make short work out of complex multi-tasking-oriented AI workloads. This same processor also boasts the most advanced integrated GPU on a laptop processor, thanks to its RDNA3 graphics engine. On the desktop side of things, their much-awaited 3D V-Cache equipped Ryzen 7000 series were announced, along with more affordable 65W processor options.

For those looking forward to buying the latest gaming laptops or creator-oriented notebooks, the onslaught of these new mobile processors, as well as new AMD and NVIDIA mobile GPUs via the Radeon RX 7000 series and GeForce RTX 40 series, make 2023 an excellent year to consider upgrading to the latest workstation or gaming rig. That is if your wallet is still in agreement.