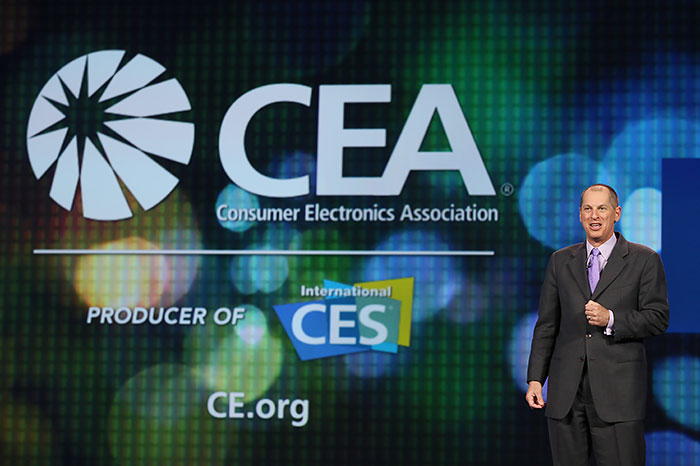 Highlights of the 2014 International CES

After an avalanche of announcements this week, the 2014 International CES comes to a close today, January 10 (U.S. time, that is). There are people who question whether this yearly Las Vegas-based tech show still matters, as blockbusters are getting increasingly few and far between, not to mention that there will always be hyped-up products that for whatever reasons never made it to the market in the end. Or the fact that big boys like Apple, Google, Microsoft, and Facebook have no real presence at the show, as they prefer to do their own things at their own schedules. For us, we remain optimistic. After all, this is still the biggest show in the tech calendar, and surely, with more than 3,200 exhibitors across 1.92 million net square feet of show floor (this is a record, according to the Consumer Electronics Association), there has to be some innovations going on, right? And thankfully, there are, especially in the fields of mobile, wearable tech, and of course, television.

If you’ve missed any of our coverage (both here and on our Facebook page), don’t worry, we’ve got you covered right here as we recap the latest tech trends and best new products. And if that's not enough, scroll to the bottom for a list of all CES-related news and articles.

Too long; didn't read? Then check out our '5 Key Takeaways from CES 2014 (Plus Michael Bay)' article.

Too short; not enough? Then scroll down for a list of everything we've covered at CES 2014.