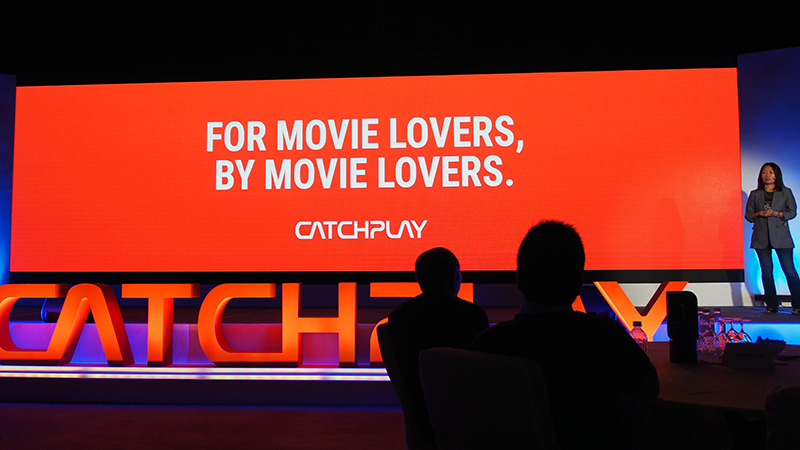 If you love binge-watching the latest theatrical releases, you'll be happy to know that CatchPlay is now in Singapore. This Netflix-like service provides on-demand streaming for current movie titles, and it's tailored for movie lovers who want to catch all the big-screen hits and misses without paying for a cinema seat. 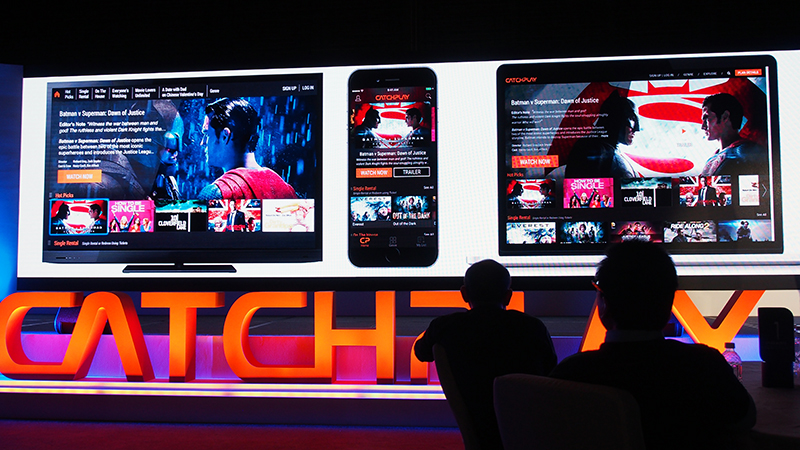 CatchPlay's launch today marks the official start of their movies-on-demand subscription service in Singapore. Users can watch relatively current Hollywood blockbusters through the service's website or mobile app. If you're a StarHub TV user, you'd probably be familiar with the CatchPlay service itself, since the Taiwanese film distributor has their own little arrangement with the telco in green.

How do I watch movies on CatchPlay? 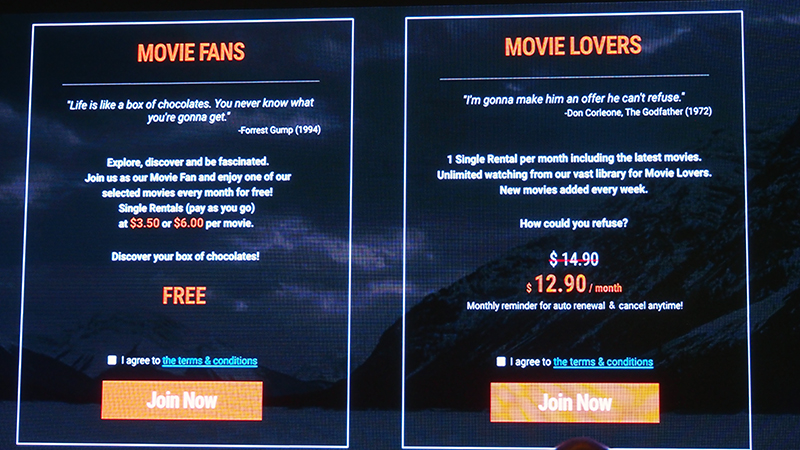 You can opt to use CatchPlay as a free user or a subscribed user. Free users with an account, also known as Movie Fans, get to watch one free movie every month, and they get to select movies from CatchPlay's specially curated selection that changes weekly. If you want to watch a single rental movie, it's S$3.50 per flick. Newer releases will be going at S$6. The movie production studios partnering with CatchPlay are the ones who decide if a title is going to be S$6 or otherwise.

Subscribed users, called Movie Lovers, pay a subscription fee of S$14.90 per month. They get unrestricted access to the Movie Lovers Unlimited movie library, on top of one free single rental (S$3.50 or S$6) choice every month. CatchPlay currently has approximately 400 titles in its entire catalog and it aims to add up to 100 titles every month. Effectively, CatchPlay is just like Netflix, but for all the greatest movie hits, classics, and foreign films. 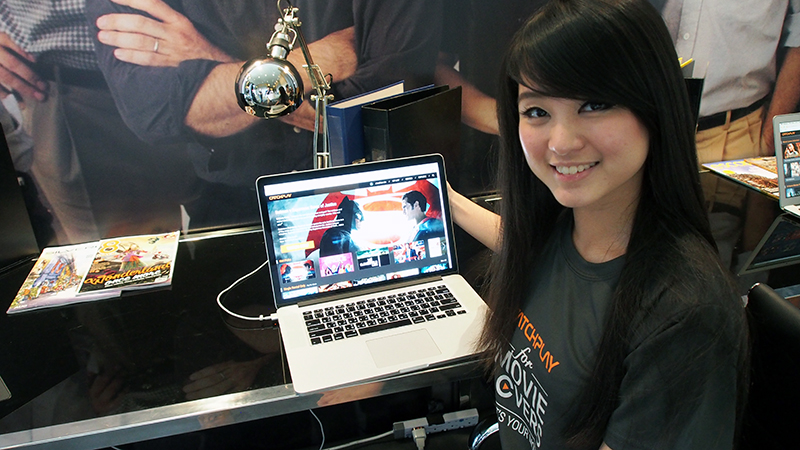 What do they mean by "current" movie titles? The on-demand service has titles like Batman v Superman: Dawn of Justice, London Has Fallen, How To Be Single, Gods Of Egypt, and Zoolander 2, just to name a few.

Now, CatchPlay can command such a playlist simply because it isn't some new kid on the block - the company has made investments into films such as The Revenant, which stars Leonardo DiCaprio. It's also investing in other Hollywood titles, such as the upcoming Assassin's Creed and Splinter Cell movies, as well as Martin Scorsese's Silence.

How's the CatchPlay user interface and movie quality like? 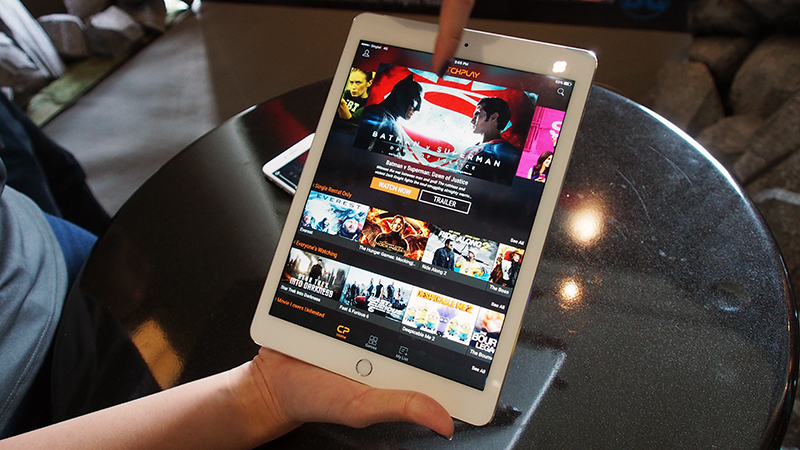 CatchPlay prefers seeing their users uninterrupted during a movie, so the service uses something called Adaptive Bitrate for its video resolution quality. It starts from 240p resolution to a maximum of 1080p (Full HD resolution) and it's subjected to the quality of Internet connection on the subscriber's end. 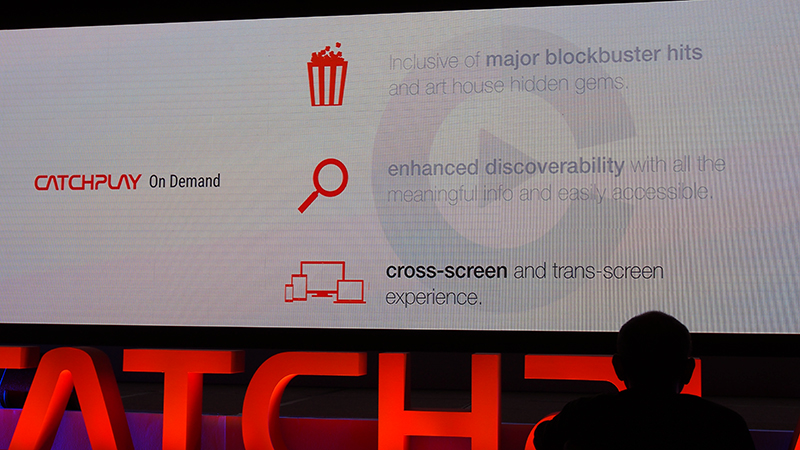 If you're familiar with on-demand streaming services such as Netflix, Singtel's Cast, or Viu, the pictorial user interface on CatchPlay should be no stranger to you. The service arranges the movies based on your watching habits and past screenings, and it categorizes the rest of its content based on the week's curation (for the Movie Fans section) or by the flavor of the month (like the special horror listings in-lieu of the Chinese 7th month activities). Movies are also categorized under eight broad genres, with a further 320 sub-genres for the really picky users.

CatchPlay also comes with some neat features. If you're surfing through an internet browser for the desktop, hovering your mouse over a movie title will bring up a Quick View panel. It features IMDB ratings and CatchPlay's user ratings, together with a simple description of the movie. Going into each selection will pull up a panel of deeper information, most of it interactive and intuitive. For example, a user can click on a movie's genre, its cast, or the awards won, and CatchPlay will display other watchable movies relevant to the chosen genre, actor, or award. 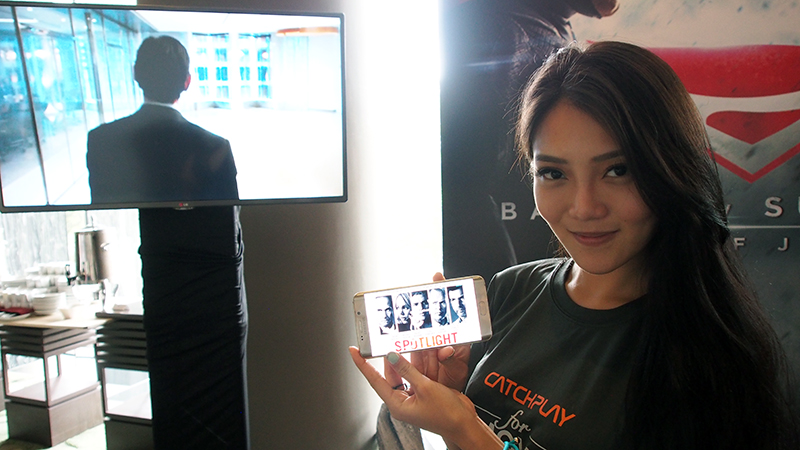 Finally, the CatchPlay app supports AirPlay and ChromeCast screen-casting - you can throw your stream from your phone or tablet to a larger television screen. It's worth noting that each paying CatchPlay account can only have one active stream running at any time - so if you move from your desktop to your tablet, the former will cease when the latter resumes.

Bring me to the movies! 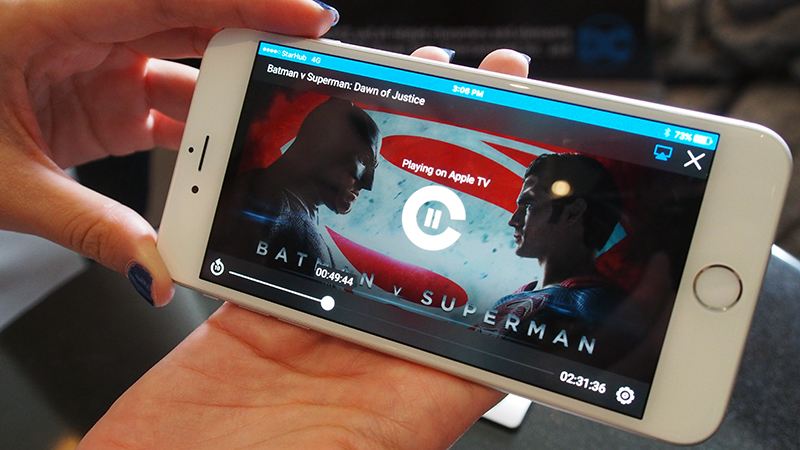 If CatchPlay has your attention now, you can check them out at their official website, their iOS mobile app, and the Android app now. To celebrate its Singapore launch, CatchPlay is offering the Movie Lovers subscription at a discounted price of S$12.90 per month. You can nab a free trial too - interested folks who 'Like' CatchPlay's Facebook page by 21st August 2016 will be able to use a promotional code when they sign-up, and that code makes the first two months of subscription free-of-charge.