Casio unrolled its bevy of cameras for Spring 2010, and we must say that they had a healthy range spread across their existing line-up. This time round the new models come equipped with Casio's latest technology - a new processing engine called the Exilim Engine 5.0 which aims to minimize digital noise as it allows the camera to perform digital noise filtering. This addition comes along with another feature that's called "Premium Auto", which basically analyzes shooting conditions and comes up with the best shooting parameters for the shot. While we have noted that the new cameras do not differ much from their predecessors in terms of specs and features, the main reason for the refresh is to bring about the Exilim Engine 5.0 and Premium Auto features across the board for all their cameras. Also, note that the megapixel count even for entry-level series is now in the 12MP to 14MP range. 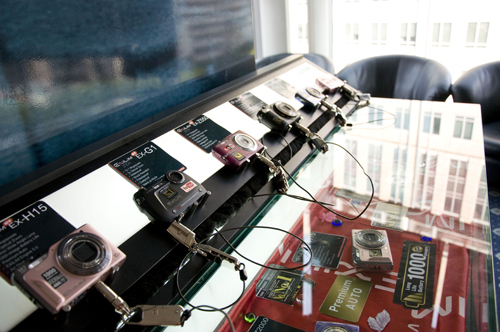 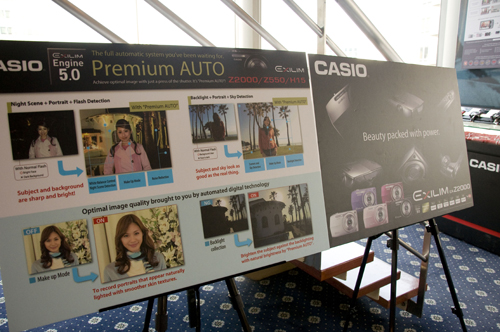 First up, we have the new 10-Megapixel Casio EX-FH100 camera that comes with a 1/2.3-inch high-speed CMOS (back-illuminated type), and supports 10x optical zoom. A successor to last year's EX-FC100, the FH100 comes with minor noted changes such as a higher resolution and a twofold increase in zoom magnification. Otherwise, one of the more exciting features would be its High Speed Best Shot mode, which lessens blur and digital noise, its ability to film up to 1000fps and its high-speed 30 frames per-second burst rate. Some of the options under this mode include: High Speed Night Scene and Portrait, and High-speed Movie Best Shot. Priced at $649. 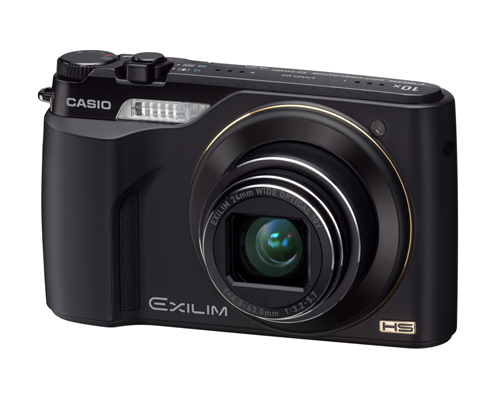 If you are looking for a sturdy camera to complement an active lifestyle, the 12.1-Megapixel Casio EX-G1 (new series) should be an option to consider as it is shock resistant, waterproof, dustproof and freezeproof. The Best Shot feature candidly allows you to choose from three relevant modes (snow, beach or underwater) - which is perfect for adventurers who don't have the time to toggle with settings as the camera will automatically set them accordingly. Priced at $549. 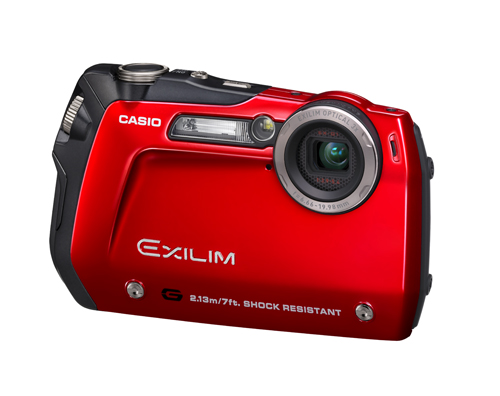 The 14.1-Megapixel Casio EX-H15 will be a good choice for travel-ophiles: with its 10x optical zoom range and 24mm lens, the H15, successor to the 12-Megapixel H10, allows users to take beautiful landscape pictures with relative ease. Just like its predecessor, the main feature of this camera is that it it can shoot a total of 1000 still images while on full charge. Priced at $599. 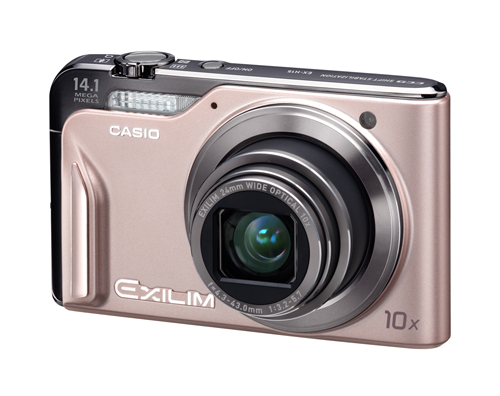 With a 26mm wide-angle lens and a reasonable 5x optical zoom range, the 14.1-Megapixel Casio EX-Z2000 is an everyday, multi-purpose kind of camera. Like the EX-G1 and H15, the Z2000 also features a unique Make-up mode that beautifies your personal portraits by offering 12 make-up levels for the desired effect that you want. Comes with a 3.0-inch TFT color LCD. Priced at $479. 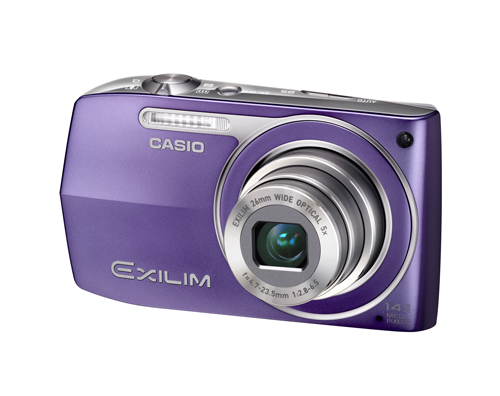 The 14.1-Megapixel Casio EX-Z550 is similar to its more capable brother, the Z2000, but is made for those who are looking for a sufficiently functional compact.  Some key differences are: a shorter 4x optical zoom range, smaller built-in flash memory, and a smaller 2.7-inch TFT color LCD. While it shares similarities with its predecessor, Z450, it sports some minor changes including higher resolution count and a 26mm lens (minor upgrade from Z450's 28mm). Priced at $369. 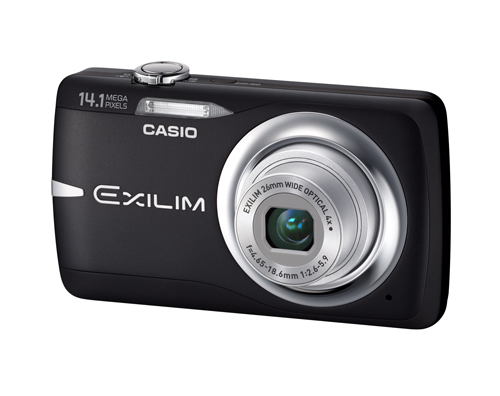 Similarly, the 12-Megapixel Casio EX-Z330 is built like the Z550, with less impressive features but is overall, still highly adequate for basic point-and-shoot users. The Z330 is a step up from the Z300 as the latter is equipped with an older Exilim Engine 3.0. Other key differences: an upgrade from Z300's 10.1-Megapixel, but a reduction in the LCD screen size from 3-inch to a 2.7-inch one, and a smaller zoom range of 3x as compared to Z300's 4x. The EX-Z330 also comes with a small built-in flash memory of 35.2MB, but compensates with a lightweight and portable body that weighs only 100g. Priced at $299. 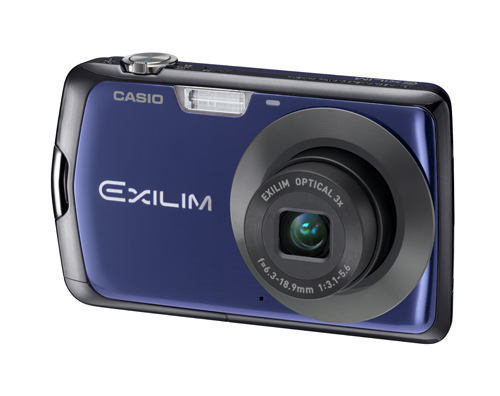