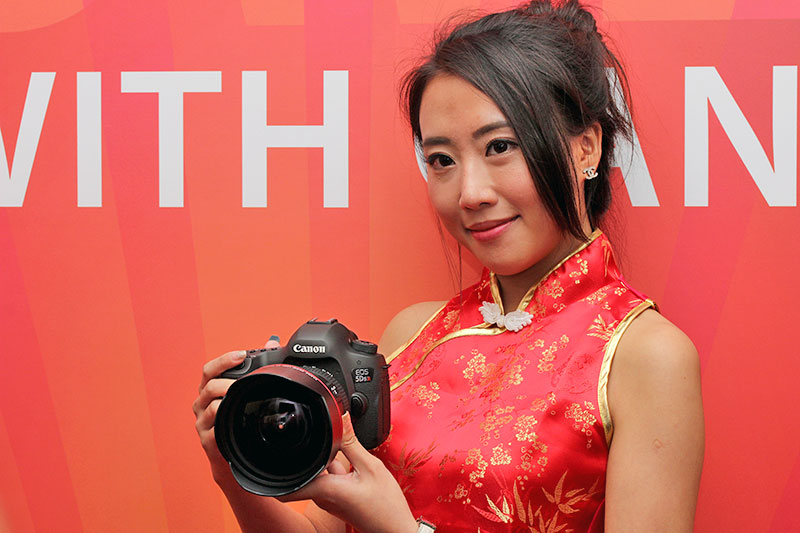 Return of the king

It sounds almost unreal that the popular EOS 5D Mark III is celebrating its third birthday this year. In fact, the last full-frame EOS we got from Canon was the 6D, and that too came in 2012.

Well, wait no more - Canon today has announced the EOS 5DS and 5DSR.

The headline feature of the new DSLRs is their 35mm full-frame, 50.6-megapixel CMOS sensor. This resolution is significantly higher than the 36.3MP sensor we saw in the Nikon D810 and Sony Alpha 7R, and like both cameras, we expect the 5DS and 5DSR to be extremely popular with landscape and studio photographers, especially medium format shooters. The primary difference between the 5DSR and its non-R sibling is that the former has low-pass filter cancellation to maximize the sensor’s resolution.

For those interested in the nitty-gritty, the DSLRs have a magnesium alloy body, an optical viewfinder with 100% coverage, and a 3.2-inch, 1.04M-pixel LCD screen. Design and control layout-wise, they’re almost a clone of the 5D Mark III, so upgraders will immediately feel right at home. 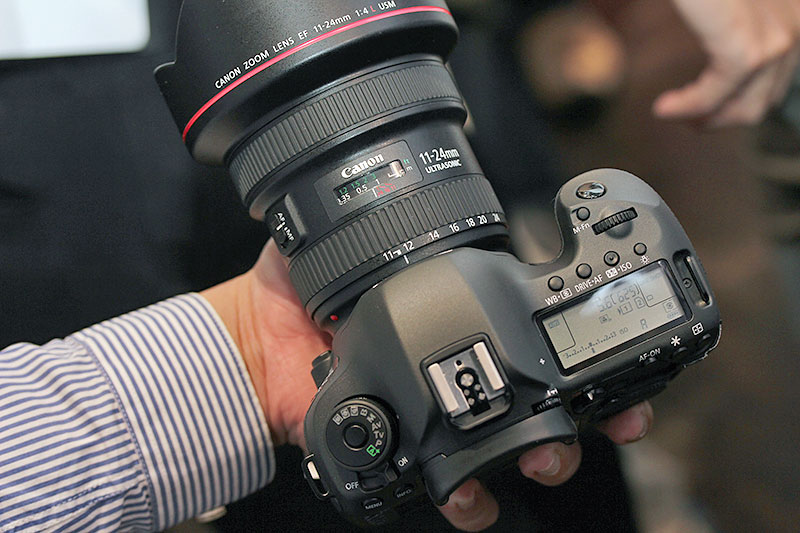 Other notable features on the 5DS and 5DSR are their 61-point AF system, of which 41 are cross-type and 5 are double-cross AF points. The EOS Intelligent Tracking and Recognition (iTR) AF tech we saw on the 7D Mark II is present too for tracking both faces and color, as well an advanced mirror vibration control system that reduces image blur due to vibrations from mirror movements, and a 150,000-pixel RGB + IR metering sensor with flicker detection. Unlike the 7D Mark II though, the 5DS and 5DSR record 1080p video at 30fps instead of 60fps.

In addition, both DSLRs have a standard ISO sensitivity range of 100 - 6,400, which can be expanded to 50 - 12,800. Besides shooting in full frame, the pair also offer 1.3x and 1.6x crop shooting modes. Even with a 1.6x crop, you still end up with a 19.6MP image. Capable of 5 frames per second burst shooting at full resolution, you can imagine the insane data rate and processing horsepower required; and to cope with that, the DSLRs are equipped with dual Digic 6 processors.

On the software side of things, new this time round are a Fine Detail Picture Style to enhance details and sharpness, and a Custom Quick Control screen that is user customizable. There’s also a time lapse movie mode where a series of shots can be automatically combined to make a movie. 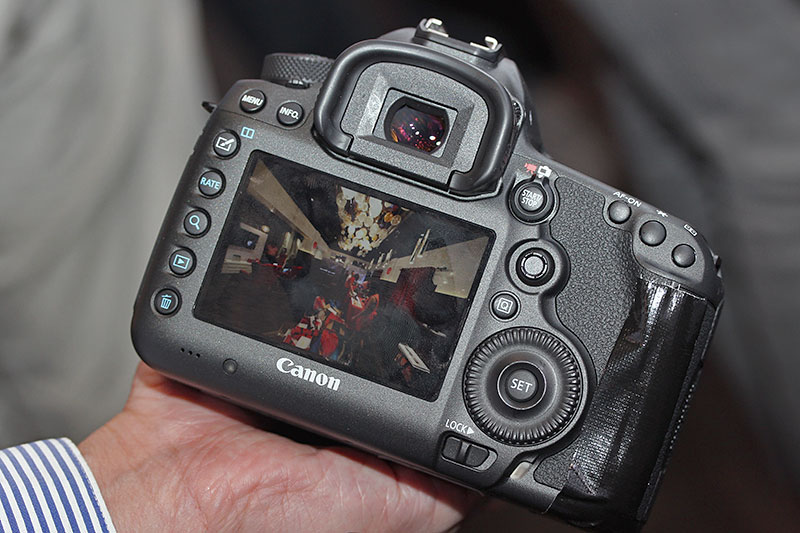 Also introduced today is the EF 11-24mm f/4L USM lens, a wide-angle zoom lens designed for landscape and architecture photographers. Canon is touting minimal reflection and magnification-type chromatic distortion with this lens, due to a new optical design, which includes an 87mm front element aspherical lens, UD, and super UD lenses. Ghosting should also be reduced, thanks to the use of Subwavelength Structure Coating (SWC) on two of the lens elements. An Air Sphere Coating (ASC) is also applied to the fourth lens in the group to further reduce reflection and enhance color balance. 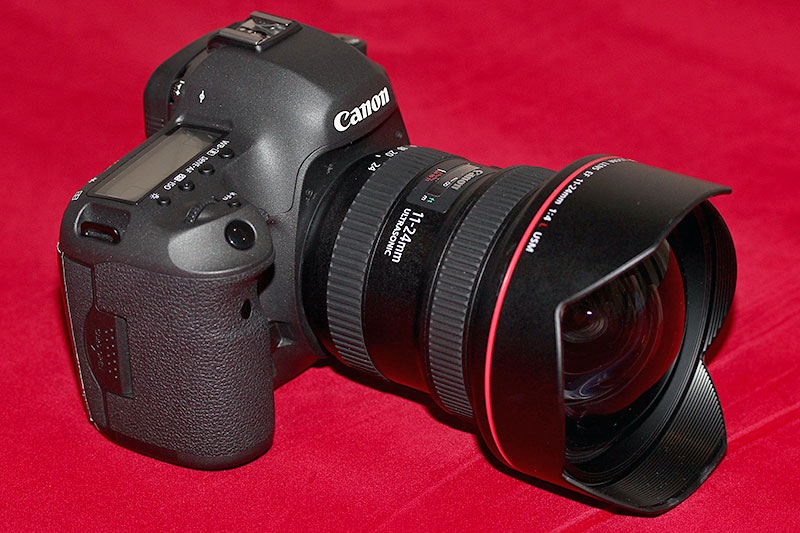 Local pricing and availability of the Canon EOS 5DS/5DSR and EF 11-24mm f/4L USM lens would be announced at a later time. End 2Q is the word on the ground, but Canon Singapore didn’t confirm it. In the U.S., the 5DS and 5DSR are priced at US$3,699 and US$3,899 respectively.