This article was originally published on 24 May 2022. 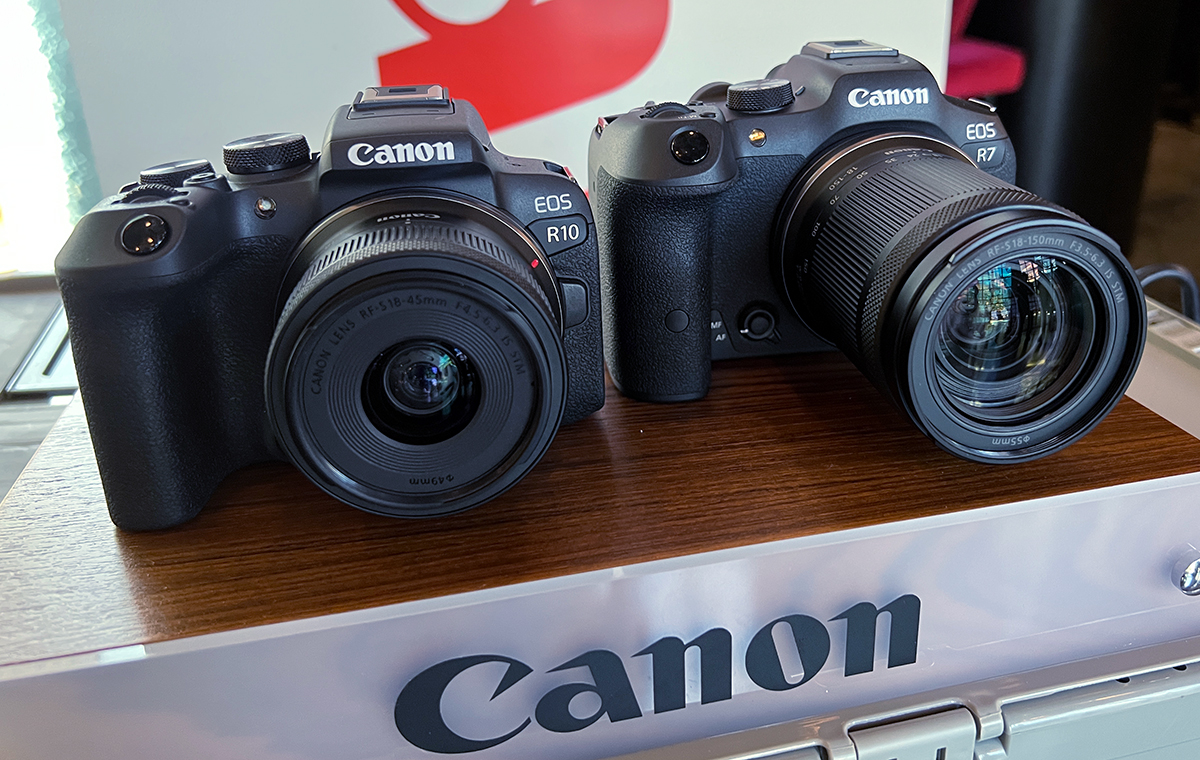 Since they are EOS R cameras, the R7 and R10 both use the same DIGIC X image processor that populated the EOS R5, R6, and Canon’s high-end 1D X Mark III. What’s new are the APS-C sensors for both shooters, with the EOS R7 getting a 32.5MP sensor while the EOS R10 gets a 24.2MP sensor. Both EOS R7 and R10 cameras are capable of 15fps mechanical burst shooting, and 30fps (EOS R7) and 23fps (EOS R10) in electronic shutter mode. These burst modes are faster than any other EOS R cameras by Canon, which is highly advantageous for avian or sports photographers who need to catch the right millisecond of action. Full-resolution RAW images can be done at 30fps on both cameras, and it even comes with 0.5 seconds pre-shooting for photographers who barely miss the golden moment. 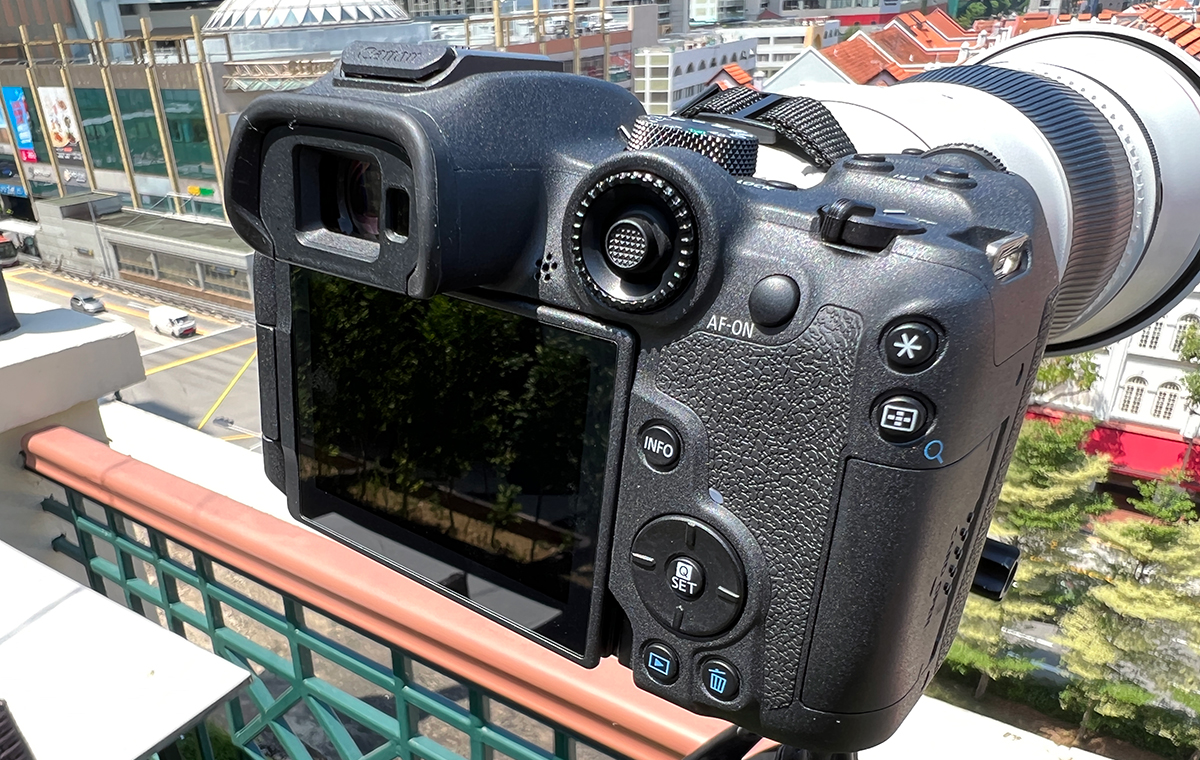 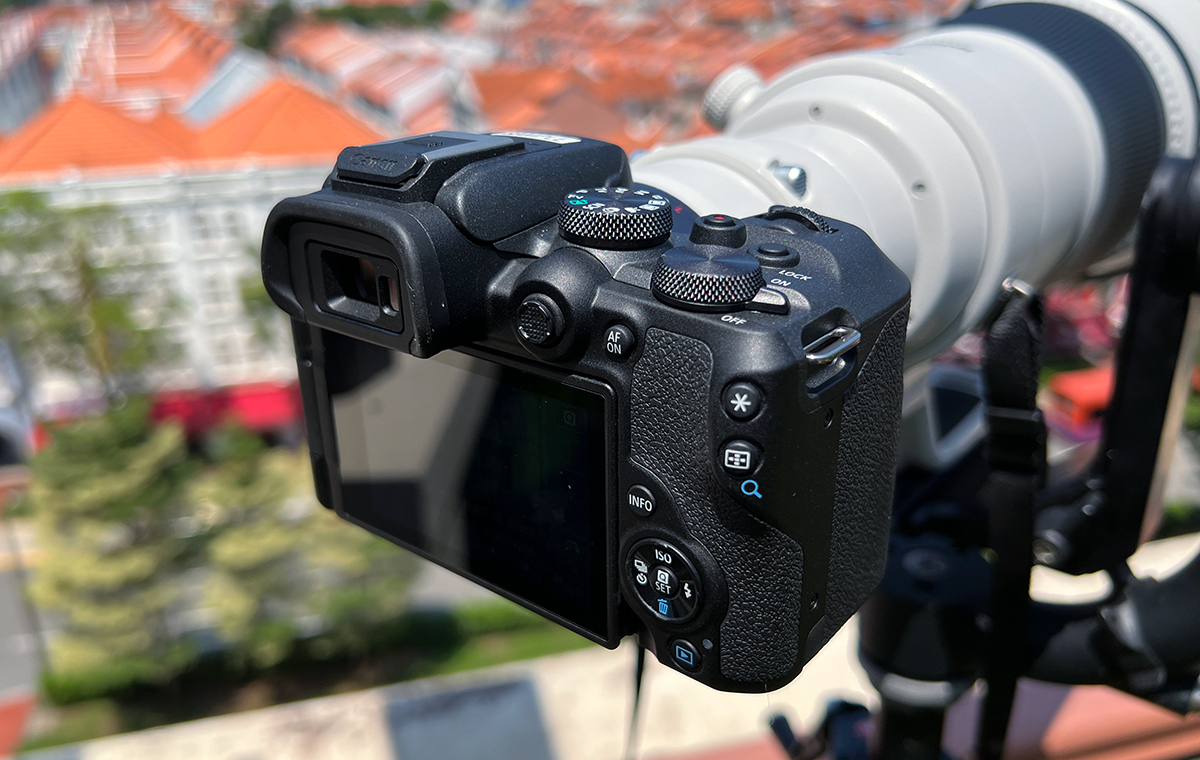 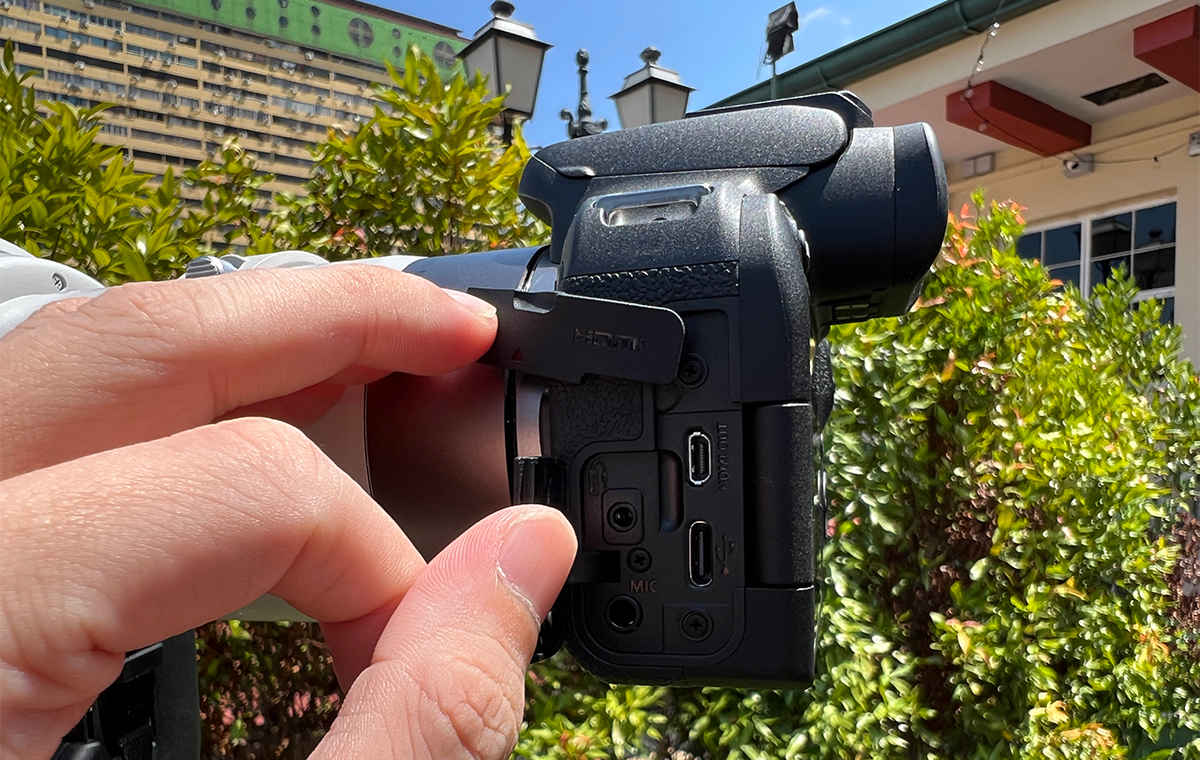 EOS R10 also can do 4K30FPS but with 6K oversampling instead. But it’s still no slouch, since it supports 4K HDR PQ video recording like the EOS R7.

Specific to the EOS R7 is sensor-shift type 5-axis in-body image stabilisation. Both cameras also pack Movie Digital IS, a type of digital 5-axis IS that even works with lenses that lack OIS built-in.

Accompanying the new EOS R cameras are two lenses compatible with these shooters and the rest of the EOS R system.

Besides mounting these on the new APS-C EOS R cameras, these RF-S lenses can be mounted directly on full-frame EOS R cameras, which automatically triggers the 1.6x crop. For purchases made within the pre-order period, customers can receive all of the following free gifts worth more than S$300 in total:

The sample images below are taken with the EOS R7 using an RF600mm f/4L IS USM fixed lens, Automatic mode, in JPG Fine format. 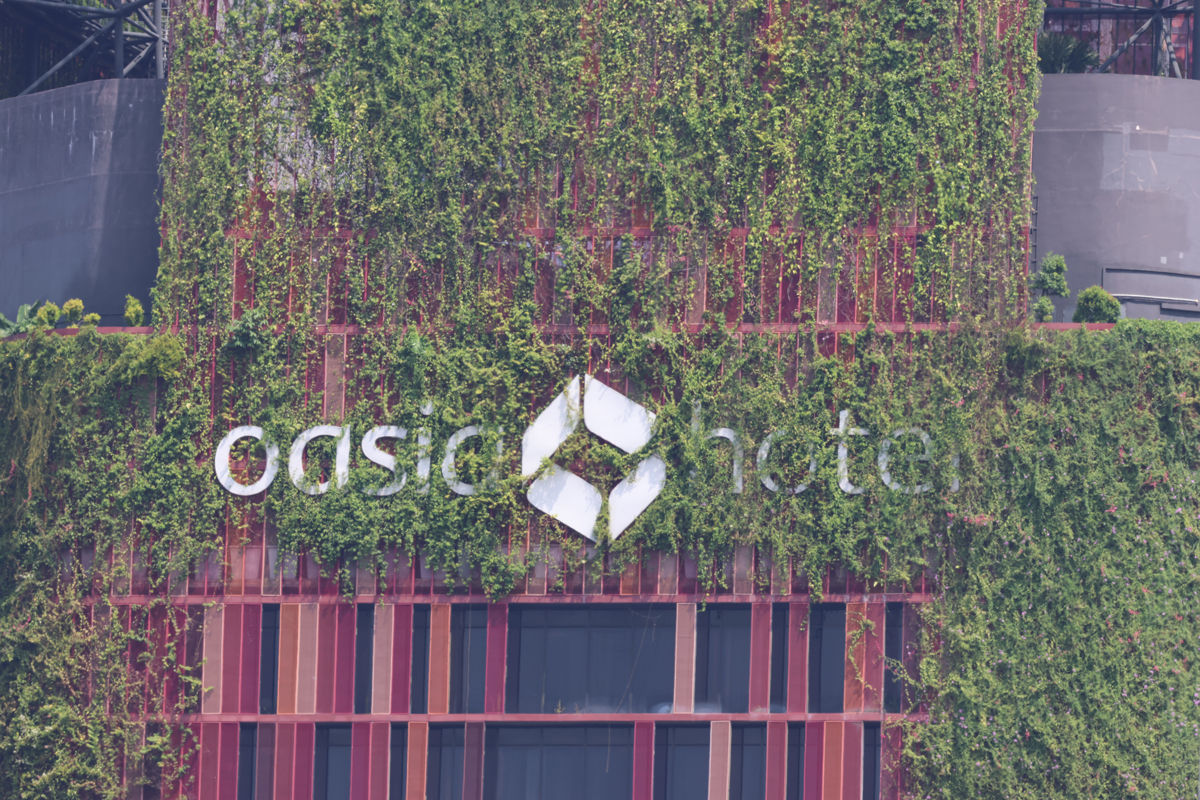