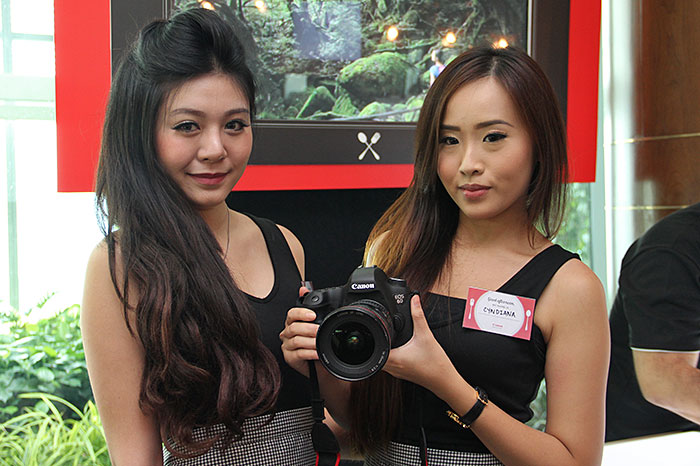 It’s been a busy year in general for cameras, and before the year comes to an end, it appears that Canon has more cameras up its sleeve before calling it a day. Besides the EOS 6D full-frame DSLR, Canon also unveiled five new PowerShot digital compact cameras at a press event today. As usual, we've all the highlights.

The camera aspects of the 6D seems to be in-line with the current generation of full-frame offerings, with a 20.2-megapixel 35mm full-frame CMOS sensor and Canon’s latest Digic 5+ image processor. With the 5D series of DSLRs being a popular tool for recording video, the 6D carries the torch with its 1,920 x 1,080-pixel full HD video recording (25 or 30 fps) capability. 1280 x 720-pixel HD recording is also possible, with frame-rate at either 60 or 50 fps.

The 6D also comes with an 11-point autofocus system, and if you have always been put off by a full-frame camera’s weight, the 6D is actually lighter than the average full-frame DSLR at 680g. In comparison, the 5D Mark III weighs in at 860g, while the Nikon D600 sits at 760g. 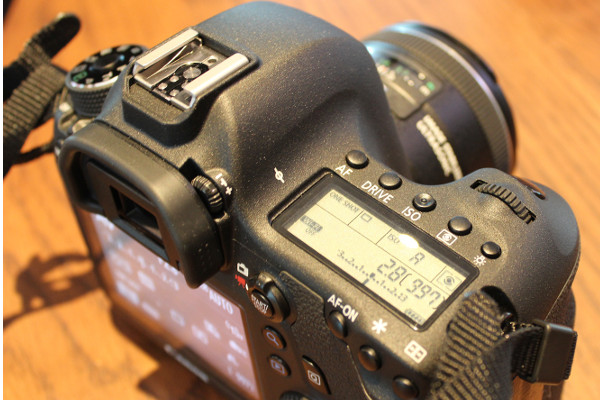 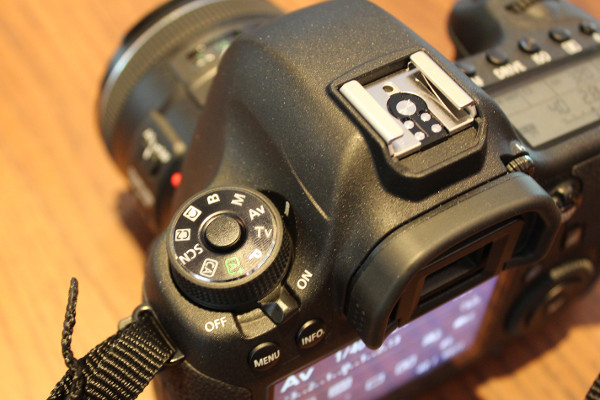 The silent shutter mode that is found on the 5D Mark III also makes an appearance in the 6D, but a swiveling screen is still a rarity among full-frame cameras (save the Sony A99), and the 6D is no exception. It does however has a bright and sharp 1,040K-dot LCD screen.

But what the 6D has that not many full-frame DSLRs can claim to have is built-in Wi-Fi and GPS support. Wi-Fi capability presents convenience in the form of being able to wireless transfer images to external storage devices, or upload images and videos online. But what’s more interesting and perhaps more useful, is the ability to connect, via Wi-Fi, to a smartphone and use the EOS Remote app to control the camera remotely, and even remote trigger the shutter.

The EOS 6D will be available by the end of November, though details on price were not revealed yet. 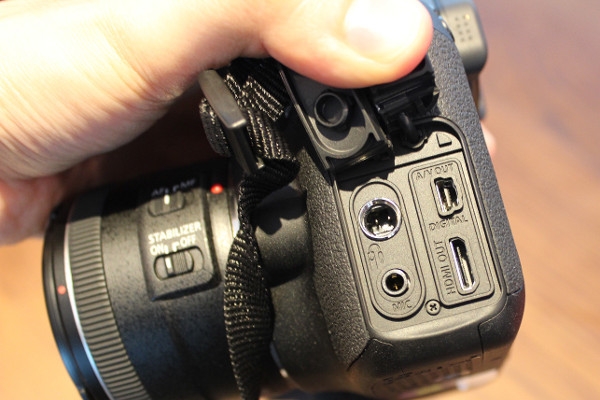 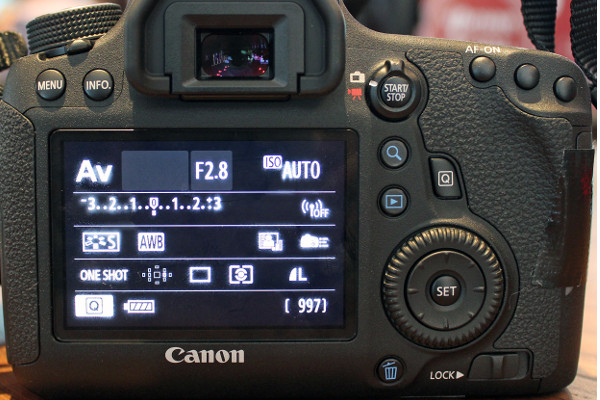 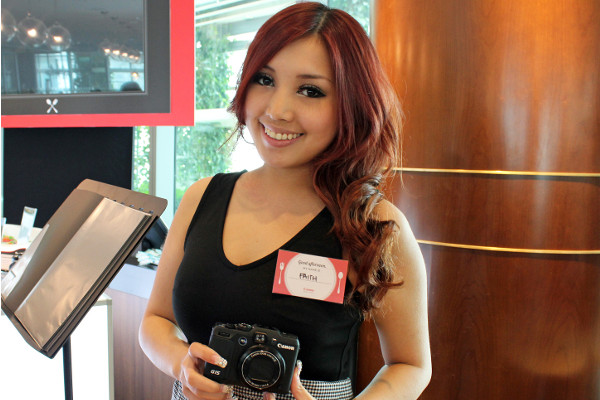 For a long while, the Canon PowerShot G-series represents the company's highest-end compact cameras, and is aimed at the serious photographer or photography enthusiast. The current model, the G12, has been released for a good two years, and it’s not a moment too soon that its successor has appeared.

The G15 improves on the G12’s lens with an even faster lens (from F2.8-4.5 to F1.8-2.8). The G15’s main selling point is its fast autofocus, and after our hands-on, we do agree that the G15 sports one of the quickest autofocus in a compact camera, something you will find useful if you’re interested in sports or action photography.

But while improvements have been made in terms of autofocus speed and a faster lens, the swivel screen of the G12 has been omitted from the G15. Looking on the bright side, this does result in a more compact camera. Construction-wise, the G15 felt very solid and sturdy in our hands, something we would expect from a premium compact. 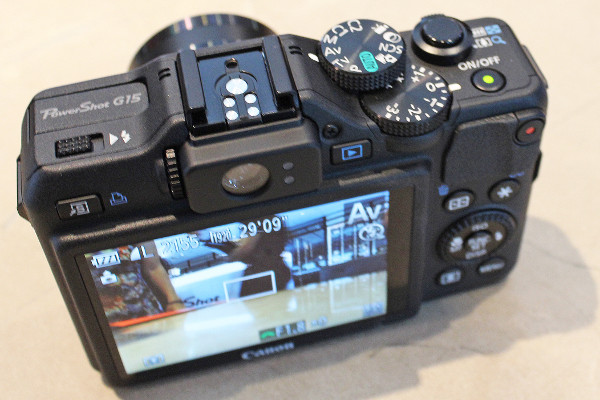 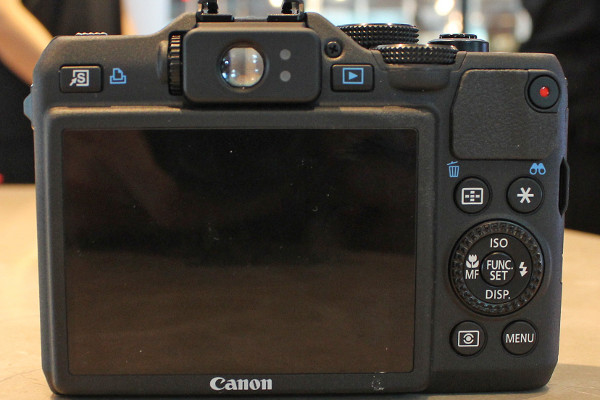 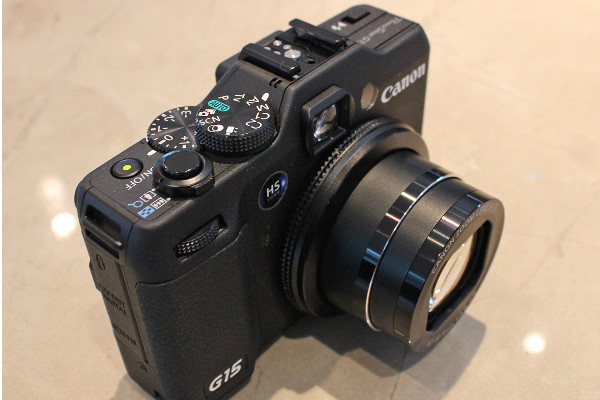