Given that both cameras are using the same image processor, it’s no surprise that there is little to distinguish the two in terms of real world autofocus performance in our testing. In fact, the same could be said for most aspects, including colors as you’ll see from this shot of our studio resolution chart. Both cameras capture images with virtually the same color biases, with images from the EOS R being perhaps a slight bit warmer. Here's more evidence with the 100% crops:- 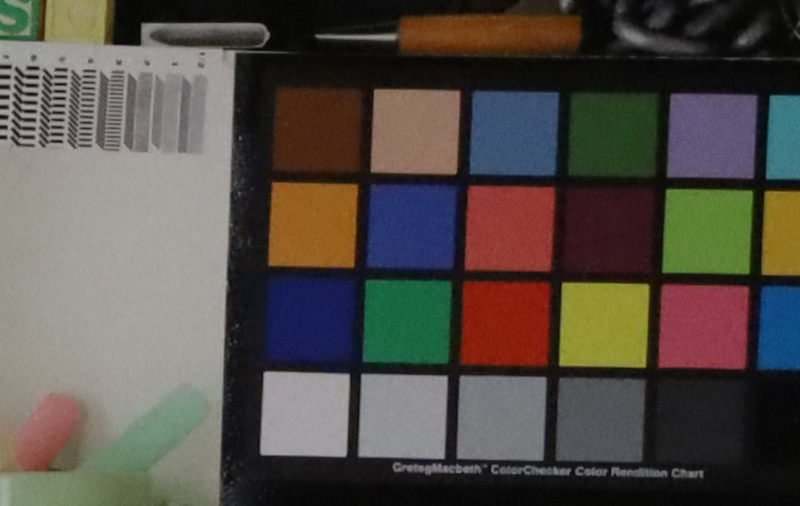 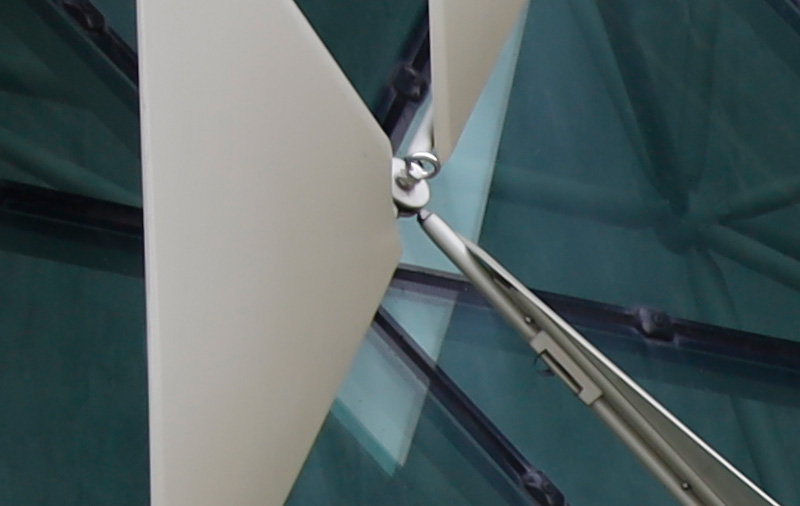 Both cameras are also capable of good detail as you’ll see from the image above. You can literally see every joint of the Esplanade’s roof shielding, and just about make out the structure of the rubber hubs on glass itself. Looking at the two images at 100%, it becomes evident that the resolution advantage of the EOS R is very slight, though that seems to be aided by slightly deeper contrast.

Looking at some night shots next, it seems the EOS RP might actually have a slight advantage in low light compared to the EOS R. 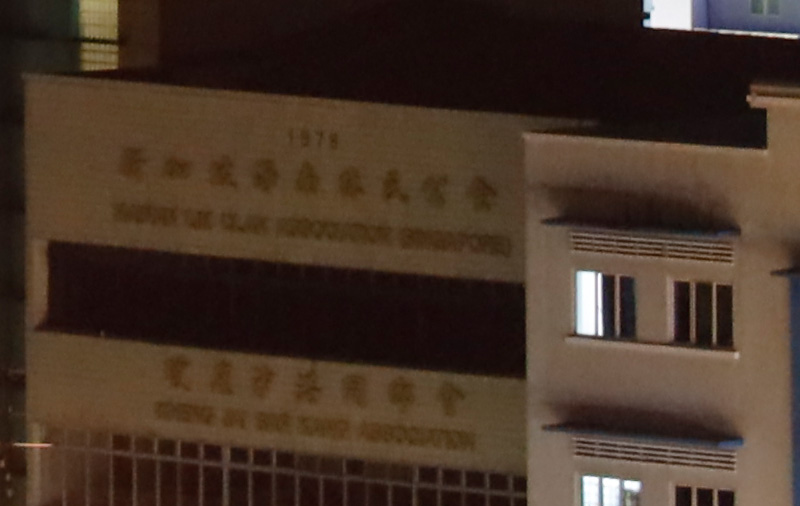 After the move to ISO 12,800 though, the slight advantage disappears. The image from the EOS R does appear to have a bit more of a red tint to it, though it’s not a huge difference. It's safe to say, this is the limit you’ll want to stick below when working with both cameras.

Finally, let’s look at how the cameras deal with skin tones at higher ISO levels. In both cases, it seems as though the noise reduction processes have robbed the girls of fine details in their skin. There is still decent resolution of hair and even smaller objects like the earring on the girl in the shot from the EOS RP, but faces are noticeably noisy on close inspection. 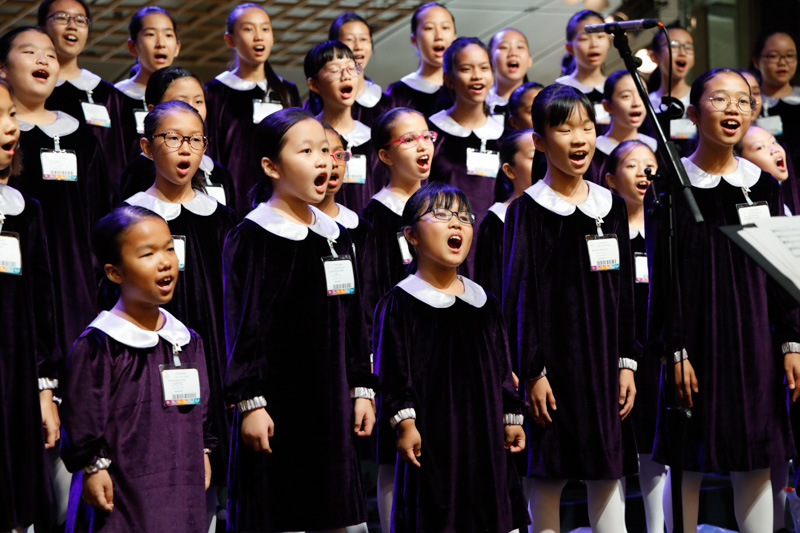 Something interesting to note might be that the EOS R tends to select a slightly higher ISO sensitivity setting. Leaving the cameras on Auto ISO setting, the EOS R went to ISO 4,000 as opposed to the ISO 3,200 of the EOS RP. That’s only about 1/3 of a stop, but it’s a quirk that repeated itself in our testing. Seems to be similar to the case of Fujifilm’s X-T3 and X-T30, where you get largely the same internals but lose a few handling niceties. However, the price difference there isn’t quite as stark as the Canon cameras compared here. Given that the EOS R costs a full $1,400 more than the EOS RP (S$3,399 vs. S$1,999), we’d say the decision here is easy – just go with the EOS RP and grab a nice lens with the difference.