Note: This article was first published on 6 June 2019. 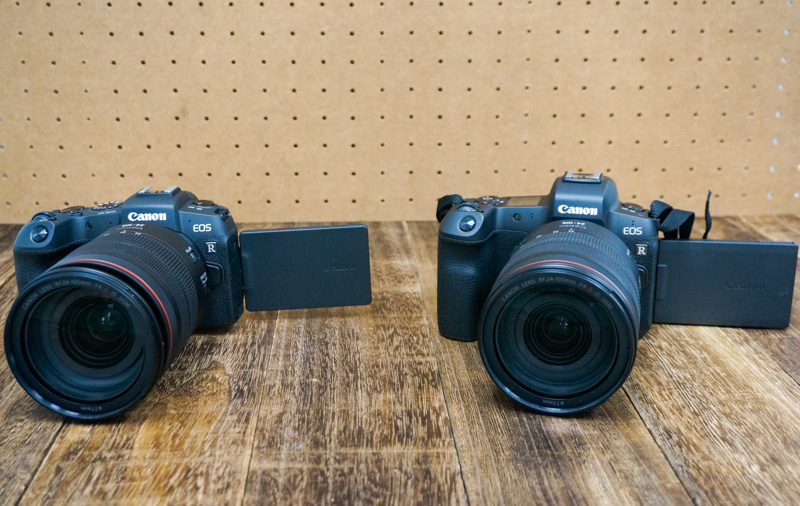 2019 certainly has been the year of full-frame mirrorless cameras thus far, with Canon, Nikon and Panasonic all releasing full-frame mirrorless options for the first time. Canon in particular has launched two models – the EOS R and EOS RP – in quick succession, both with their latest DIGIC 8 processor matched with Dual Pixel CMOS AF sensors with 30.3MP and 26.2MP resolutions respectively.

Here’s a quick table to show how the two cameras compare.

As you can see, the EOS R and EOS RP stack up very close to each other, with the main difference being the number of autofocus points. The EOS RP has only 4,779 points compared to the 5,655 points on the EOS R. The continuous capture rate is also lower for the EOS RP, at 5.0 fps compared to the 8.0 fps of the EOS R. Both could be considered slow in light of the 20fps the Sony A9 is capable of, but we've found  that 5.0 fps is definitely fast enough for everyday use if you're not covering sports exclusively.

So, is the EOS RP a better overall buy? Check out the image analysis on the following page for our conclusion!