Canon EOS 80D vs. Sony A6300: A quick measure of imaging performance

Canon EOS 80D vs Sony a6300: a quick measure of imaging performance The prosumer APS-C segment gets refreshed

The Canon EOS 80D and the Sony A6300 are the latest APS-C entries from both these companies, and you could say they both represent the current limits of APS-C technology for both their brands. Both sport 24-megapixel CMOS sensors and unique AF technologies that make for better focusing performance, even during Live View. They also both sport shutters that are capable of high continuous shooting rates, with the EOS 80D reaching a maximum of 7fps and the A6300 capable of going up to 11fps in Hi+ mode.

In terms of autofocus systems, the EOS 80D features Canon’s Dual Pixel CMOS AF for faster AF performance during Live View mode, and boasts 45 all cross-type AF points with 27 of the central points being able to focus down to f/8. The A6300 on the other hand, features 425 focal plane phase detect AF points and boasts an AF speed of just 0.05-sec thanks to Sony’s enhanced Fast Hybrid AF system. So, it’s easy to say they both match up well together on paper, but how do the images they produce compare?

Let's jump right in to it with some outdoor shots!

The sample photographs that follow were shot with the Canon EOS 80D and Sony A6300. The photos have not been post-processed and are copyright to SPH Magazines. They are provided for your reference only and we ask that you do not reproduce them elsewhere. Click for the full-resolution images.

Close-up of a flower - Daytime 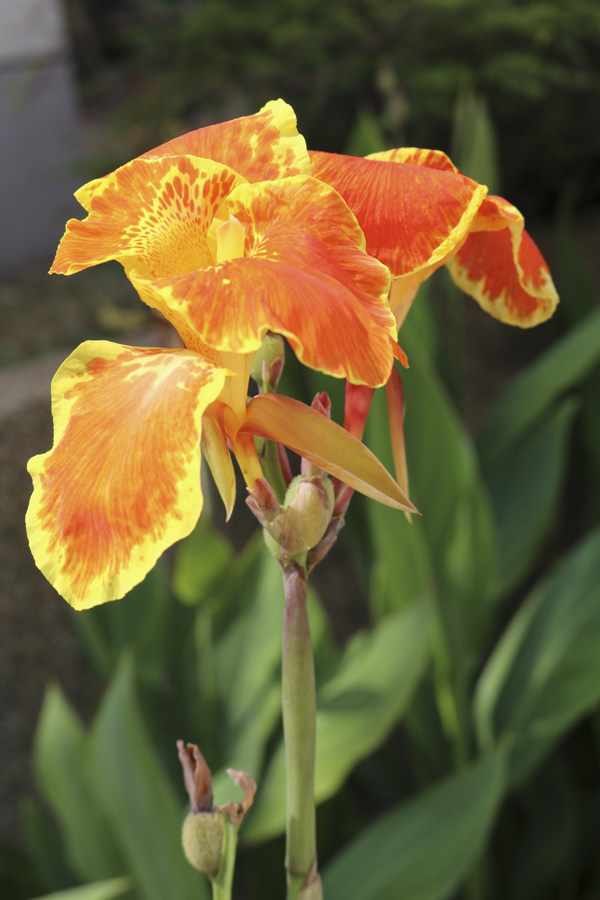 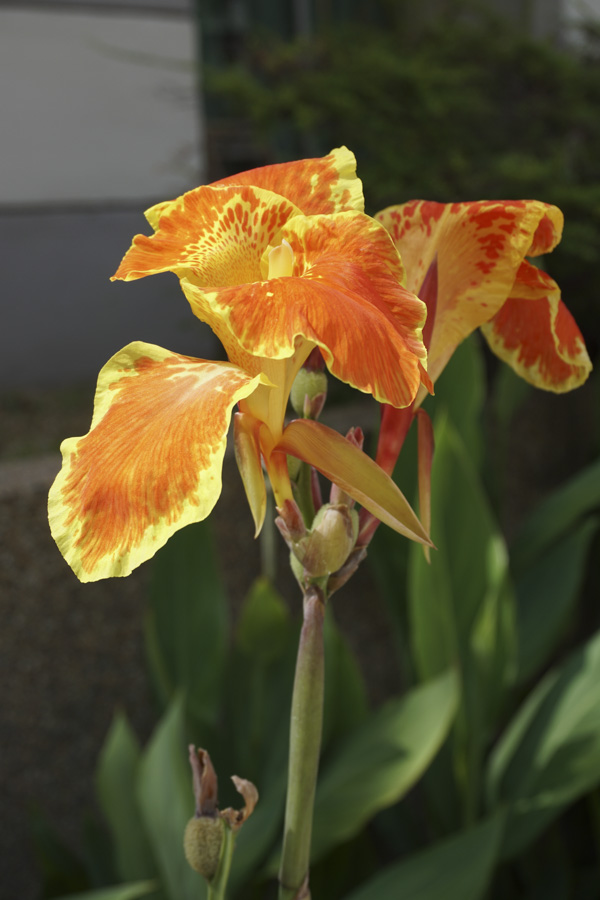 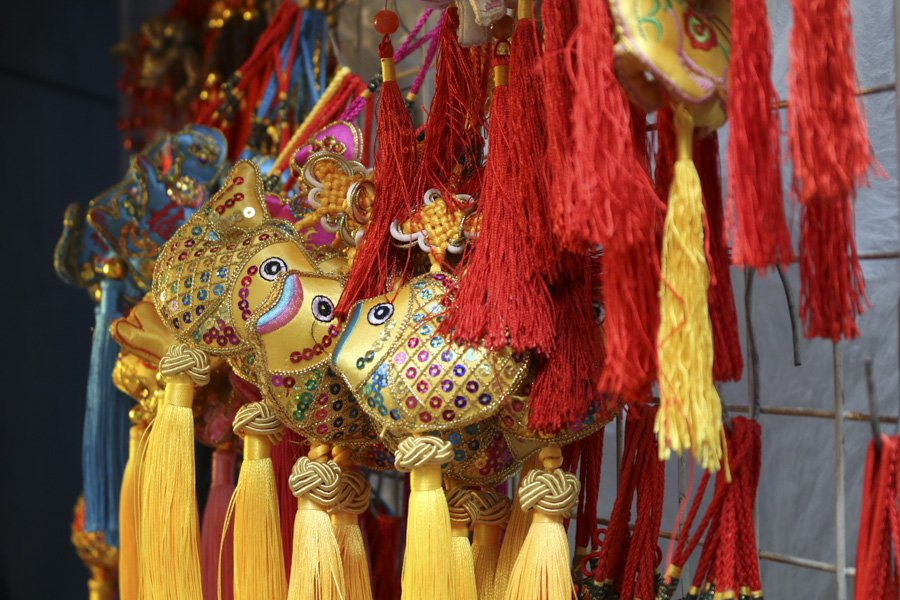 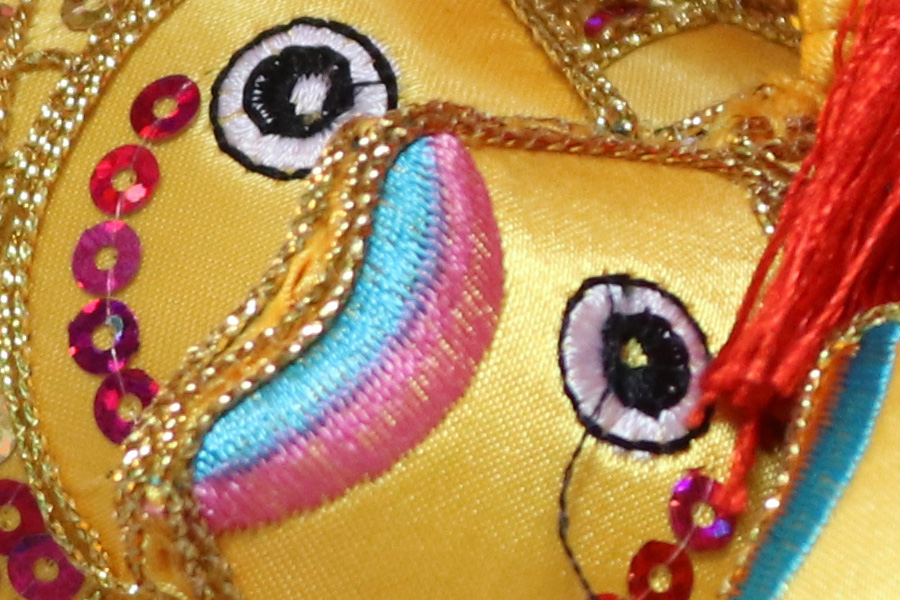 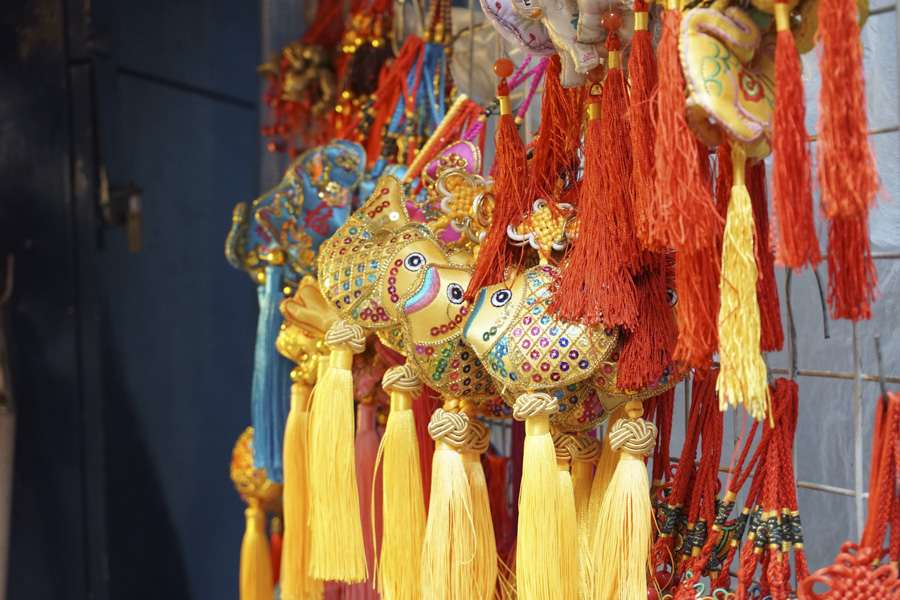 Good detail from both cameras here, and you can again see the Canon once again picks a point about one thirds into the scene whereas the Sony places its focus more to the front. It appears that the EOS 80D’s metering bias seems to be a bit more conservative, sticking to a lower ISO value of 800 over that of the A6300, which has jumped up to 1250. 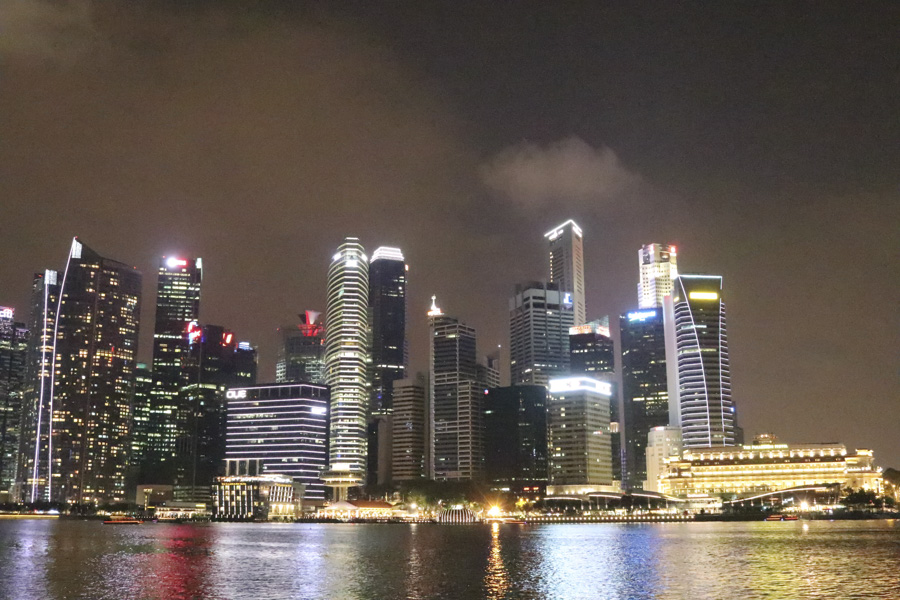 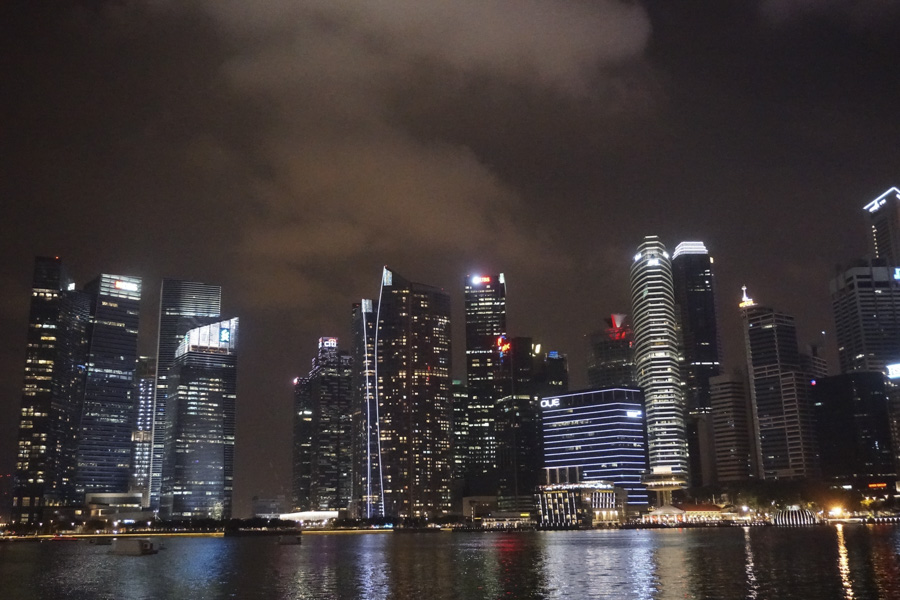 Both cameras are clearly at the limits of their usable ISO settings here, as a quick look at the 100% crops easily show that details have started to become smudged and muddy. It would appear that the A6300 is slightly better at holding highlight details though, as the lights from the buildings aren’t quite as blown out.