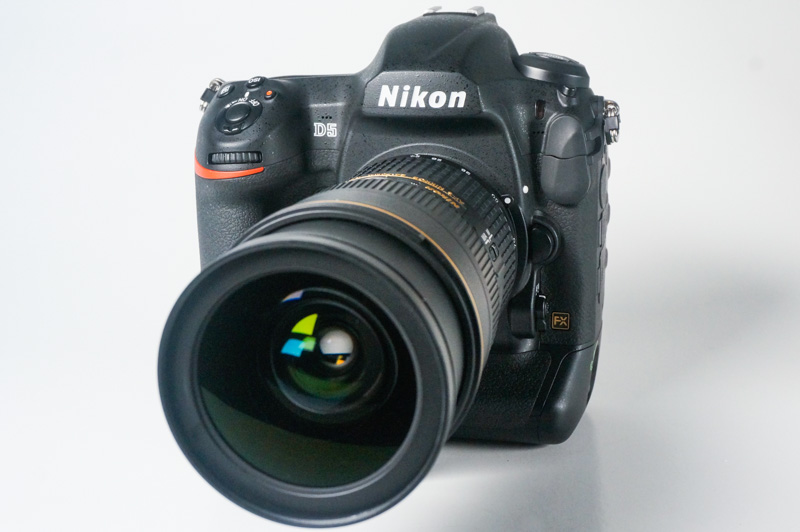 Yes, the D5 comes in two versions – one with two XQD card slots and another with two CF card slots. That may please some early adopters, but we’re pretty sure there’s a fair number of photographers out there with High speed CF cards that they’re not ready to retire just yet, hence the CF version. Why not just have both CF and XQD together like the CFast and CF slots in the D4S before it? 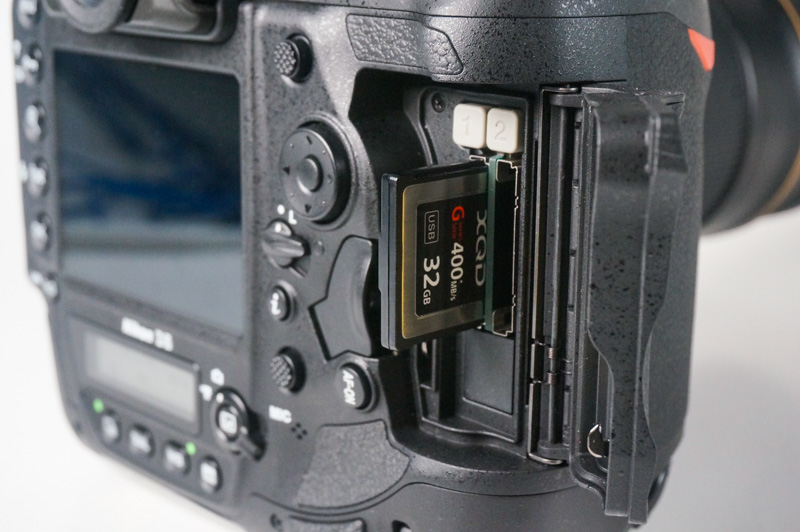 The reason for this configuration all boils down to speed of operation and backward compatibility concerns; had the D5 been made with both formats in mind, the camera would have been held back by the slower CF card. Current XQD cards have a read speed of about 400MB/s; much higher than the 160MB/s of a CF card. If you set the cards to backup mode, the camera would literally be waiting on the CF card to clear writing before it could move on to the next shot, slowing down the entire shooting process.

Certainly, with dual XQD cards the D5 lets you shoot up to 200 frames continuously at the highest rate of 12fps (with fulltime AF). We never quite hit the full limit of 200 shots in our testing, but suffice to say the camera was well able to keep up with whatever action we were trying to capture. Blackout time between shots has also been reduced significantly, letting you better track moving subjects. 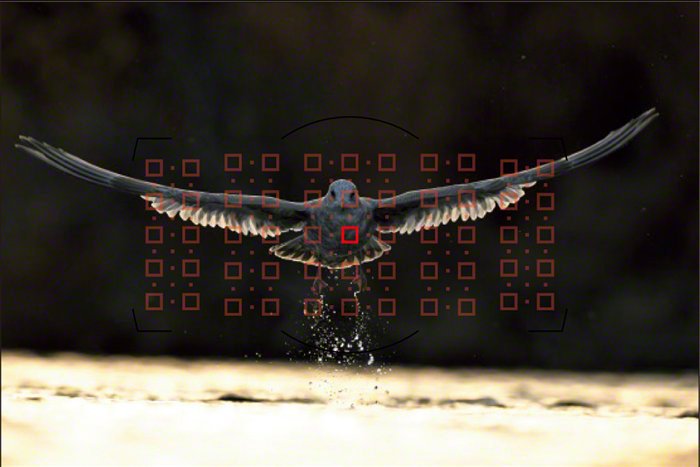 But being able to capture that many frames would be meaningless if they weren’t all in focus, and this is where the D5’s new Multi-CAM 20K AF sensor module really shines. The D5 has the best spread of AF points we’ve seen in a full-frame Nikon DSLR as yet, with a total of 153 focus points spread across the center of the image area - 99 of these are cross-type sensors, with 55 of those selectable. Also unique with the D5, is an Auto AF Fine-tuning function, which calibrates the camera to your lenses for optimal performance, so you can truly get the best out of your equipment.

There’s also a dedicated AF engine chip that helps in operations like subject detection and scene analysis. Paired with the 180K-pixel RGB sensor, that made for extremely accurate tracking, and hence faster autofocus performance. Besides improving the continuous shooting performance, the power of the new EXPEED 5 Image Processing engine also contributes to the D5’s incredibly wide range of ISO levels. 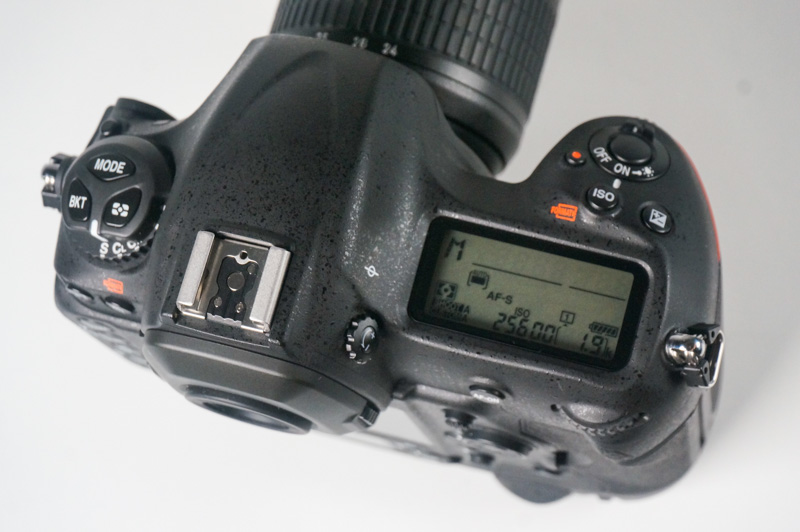 The D5 offers a native ISO sensitivity of ISO 100 – 102,400; widest in Nikon’s history. And it goes even further to an incredible ISO 3,280,000 equivalent when boosted to the max. We’ll leave the pictures to speak for themselves in the Imaging Performance section later, but suffice to say, Nikon’s low light imaging capabilities have really reached new levels with this camera.

Meanwhile, Nikon hasn’t let down on the video front either, giving the D5 4K recording capabilities and uncompressed HDMI out too. Like the EOS-1D X Mark II above, the D5 has the ability to extract 8MP JPEG images from its 4K footage, however the D5 uses the UHD specifications for 4K, which is slightly smaller at 3,840 x 2,160 pixels resolution.

Film makers will probably be excited to note that the D5’s entire ISO range can be used for video capture. Which means you won’t need as many lights to prepare your scene anymore. Simply up the ISO till you’re pleased with exposure. 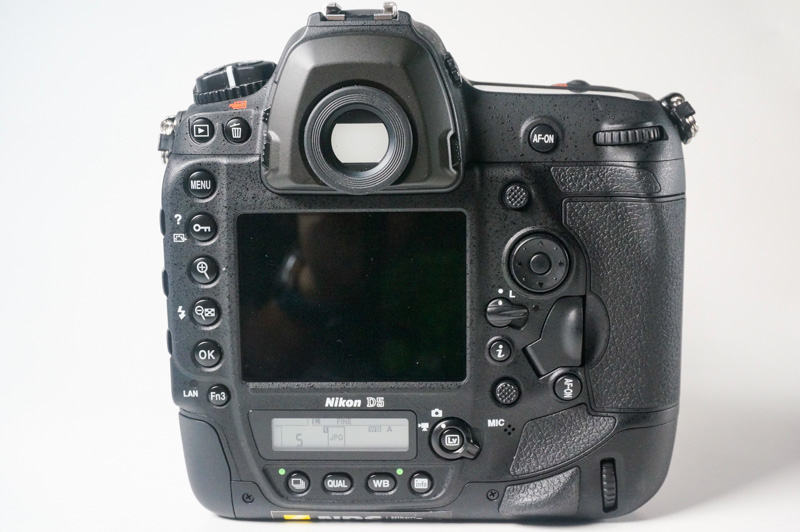 The D5’s rear LCD also implements a good amount of touch capabilities, allowing for touch focus in Live View mode, as well as tap-to-zoom, pinch-to-zoom and swipe during image review. You can also browse through images quickly by scrubbing the bottom of the screen during image review; handy when you’re dealing with a large burst of images. With the screen obviously touch capable, we wonder why Nikon didn’t just enable touch throughout as it certainly would have made it easier to go through menus. Note again, like the Canon counterpart, the rear screen doesn't tilt or articulate, thus needing more effort on your part to work the shot you need.