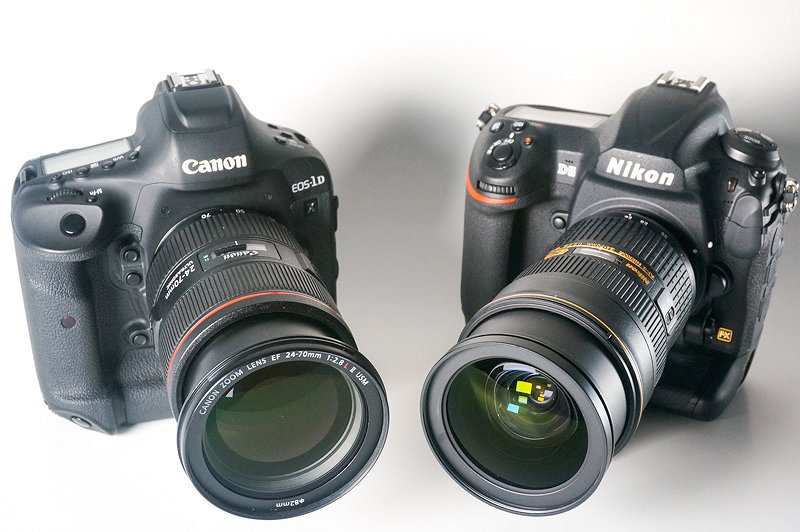 That’s a lifetime in progression for today’s consumer electronics, and both of the previous models have arguably been overtaken on some points by competitors’ flagship models like the Sony’s A7S II and A7R II and even by some of the prosumer models of their own like the 5D and D800 series from both companies respectively. So, to say anticipation was high is nothing short of an understatement.

Both are able to hit ISO levels of up to 51,200 on a base setting (the D5 actually has ISO 102,400 as the top base setting), and both can expand their range by at least three stops, with the EOS-1D X Mark II going up to ISO 409,600 and the D5 going up to an incredible ISO 3,280,000. In fairness, these aren’t values that you will use normally, so any advantage there is debatable, but they do give you a fair idea of what to expect from the base settings.

Before we move on further, here’s a quick table showing how the two cameras stack up: