Sponsored by the Camera & Imaging Products Association, CP+ - a major camera and photo imaging show in Japan - is now in its second year. It has replaced the now defunct Photo Imaging Expos (PIE) to become the go-to camera show in Asia. It’s also the only camera and imaging trade show in the first half of the year.

This year’s CP+ was held from the 9th to the 12th of February at the Pacifico Yokohama convention center, in the city of Yokohama (which by the way, is the second largest city in Japan after Tokyo). Approximately 80 exhibitors (brands from Japan as well as those outside Japan) spanning approximately 750 booths were present to showcase their latest and greatest products.

Canon Singapore was also there to show selected Southeast Asia media their newest digital imaging products. Here's what you need to know about their new products which amount to 9 camcorders, 2 DSLRs, and 9 compact digital cameras. So keep a look out for them in the retail stores and the forthcoming local tech shows. 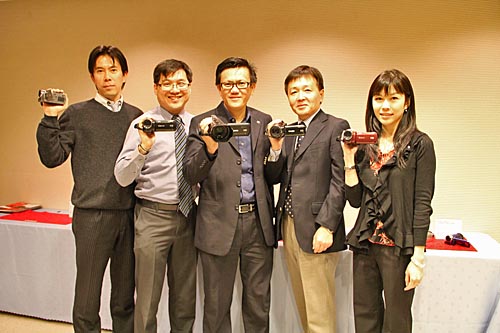 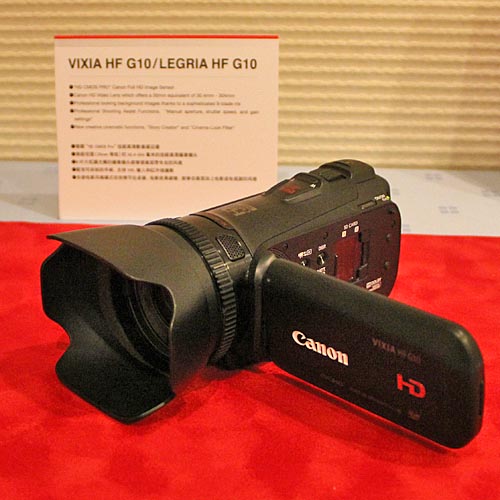 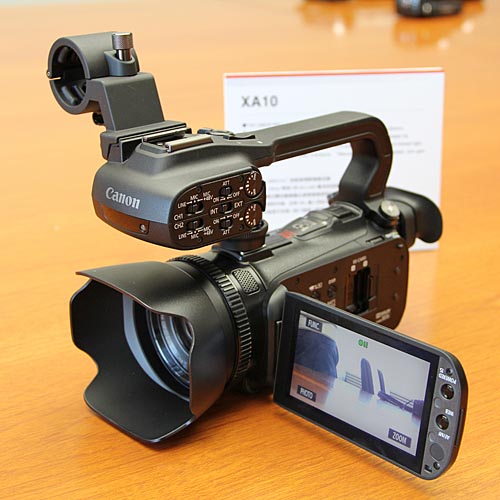 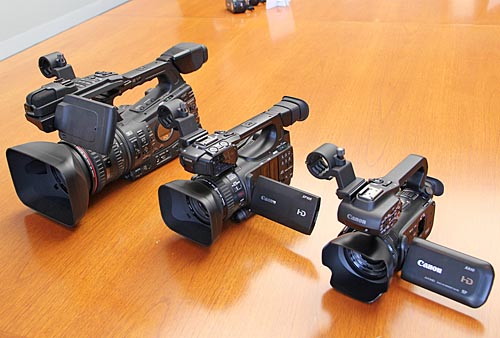 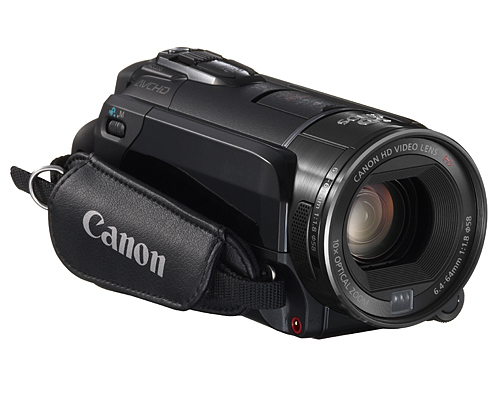 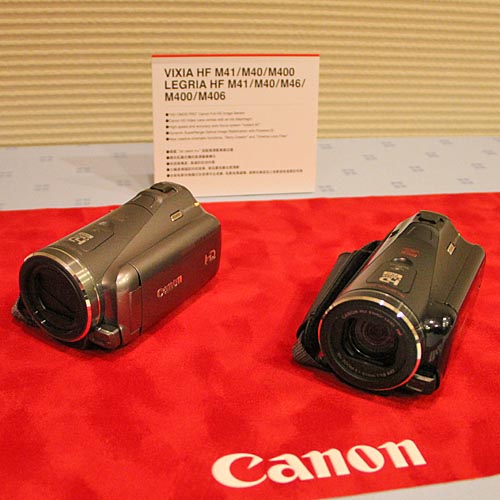 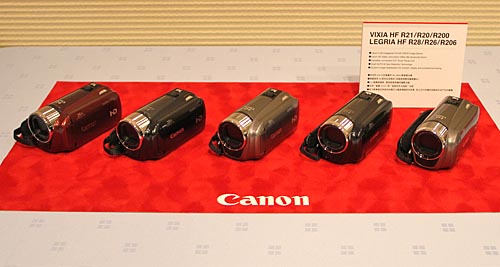 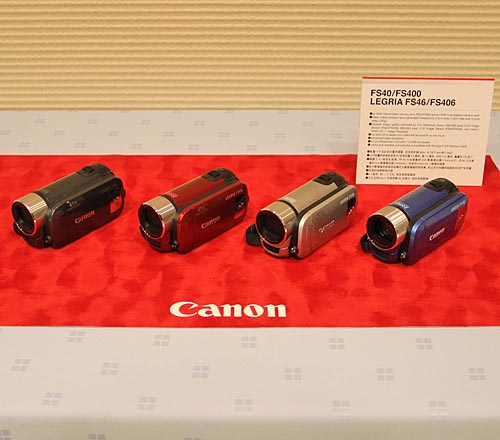