This is how much Nimbus Data's 100TB SSD will cost
Shootouts

All images on this page are 100% crops of the original images.

But corner sharpness is desirable when shooting landscape or architecture, so for reference’s sake we have taken a look at the corner sharpness for all three cameras. However, since we are unable to manually set the aperture setting and that all the smartphones shoot at the widest aperture, the chance for having soft corners is increased.

While megapixels aren’t everything, having a higher count helps in capturing more detail. And that’s where the HTC One M8 falters, as its 4-megapixel camera isn't able to capture as much detail as the other two smartphone cameras. It scored 1100 LPH vertically and 1000 LPH horizontally, with the camera unable to capture the finer details in our resolution chart. Viewing images on the HTC One M8’s screen may not show much, but viewing them on a monitor, especially against the other two cameras, reveal a lack of detail. There was also a high frequency of moiré appearing in our test shots. The lens is reasonably sharp from corner to corner. 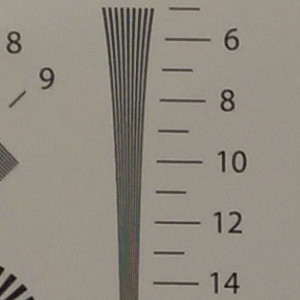 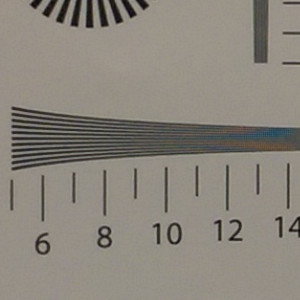 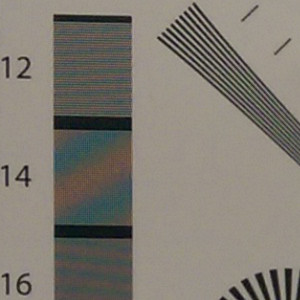 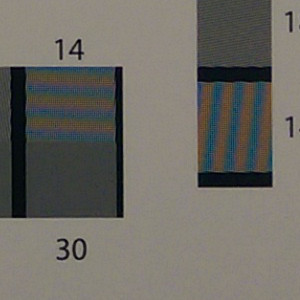 With the Samsung Galaxy S series being in its fifth iteration, Samsung has had lots of time and practice to improve on the on-board camera. The Galaxy S5 scored 1800 LPH both vertically and horizontally, and images were generally the cleanest and sharpest of the three. The lens did display some softness once you moved out from the center towards the four corners. 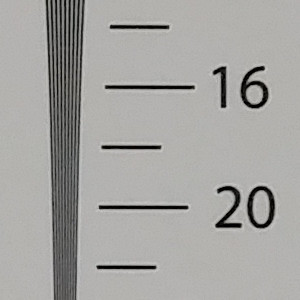 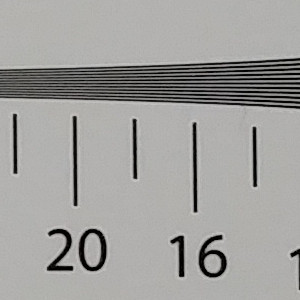 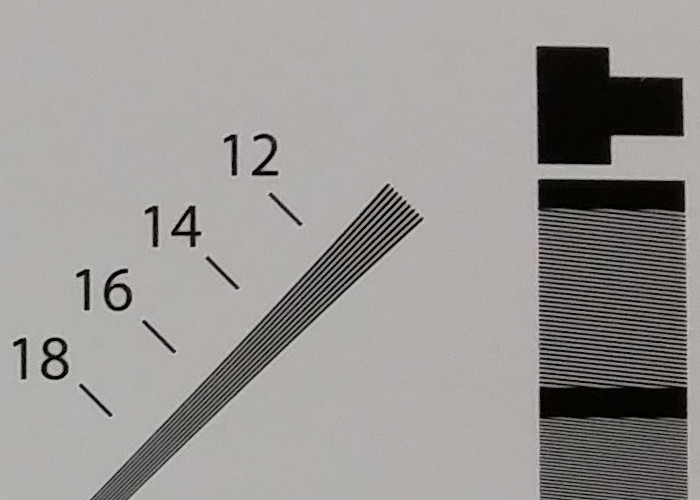 In terms of resolution Sony Xperia Z2 did pretty well, scoring 2000 LPH horizontally and 1800 vertically. The problem was its lens exhibited the worst corner sharpness, with sharpness dropping off quickly once you moved out from the center. When reviewing the full 20MP shot, we noticed the Xperia Z2’s aggressive noise control also smudged out details, and when you combine that with its corner softness, the corners of the image looked like a grey mess of lines. 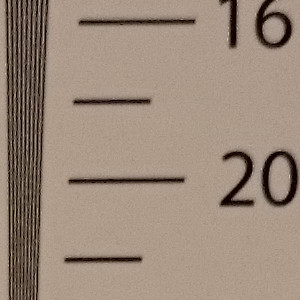 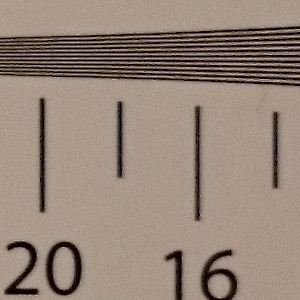 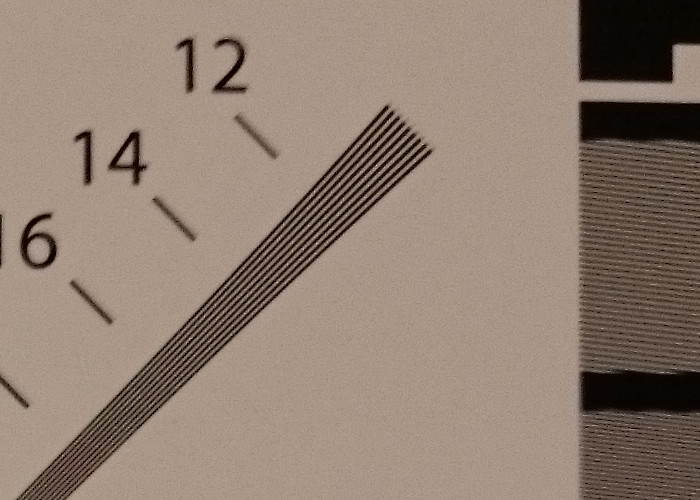 Shooting in Superior Auto resulted in a smaller, lower resolution shot, captured at 8MP. The noise control wasn’t as aggressive but the corner softness still remained. 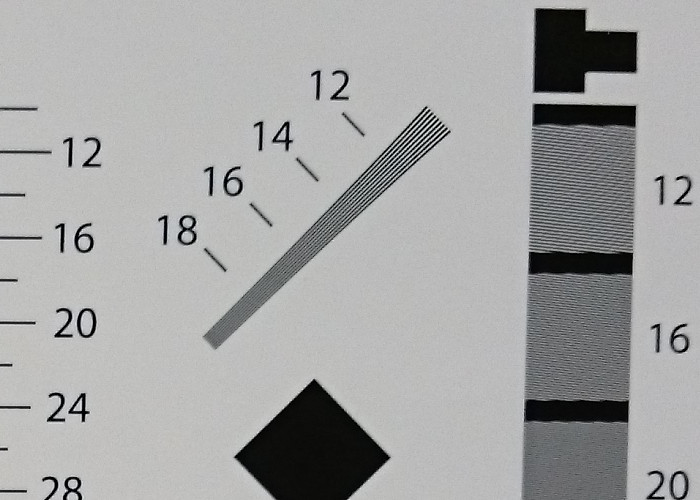 The Samsung Galaxy S5 had the best performance for this round. Images were the sharpest, though it still suffered from softness when you moved away from the center of the frame. The Sony Xperia Z2 also performed reasonably well but image quality took a huge hit as it had the worst corner sharpness among the three cameras. The HTC One M8's low resolution proved to be a major weak point when it came to capturing detail, especially when the other two cameras were capable of more than twice its resolution.