All images on this page are 100% crops of the original images.

There’s a manual mode for the HTC One M8, so you can manually set the shutter speed, ISO and white balance. Image quality is not negatively affected when you shoot below ISO400. However, the smudging of details and noise starts to get obvious at ISO400 for the HTC One M8. Image artifacts also start popping up at ISO400.

The Samsung Galaxy S5’s image quality starts to deteriorate when you hit ISO 400. But the more obvious loss starts to occur at ISO800; details start to get lost and you can see the edges of objects start to blur or get smudged.

The Xperia Z2 retains detail well until you start shooting at ISO400, after which details start to get lost. However, the loss of detail isn’t that bad until you shoot at the highest ISO setting, ISO800 (which the smartphone records as ISO1600 in its EXIF data). Oddly, there are image artifacts in the black areas of our test shot at ISO400, but these artifacts are not present at ISO800. 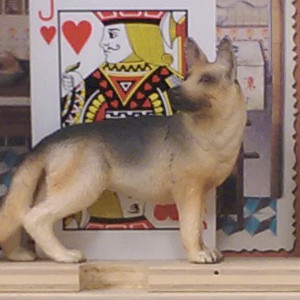 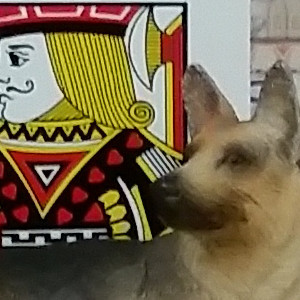 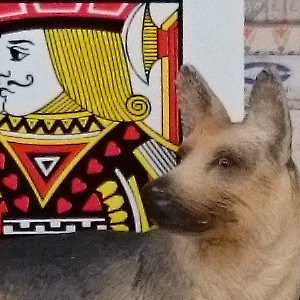 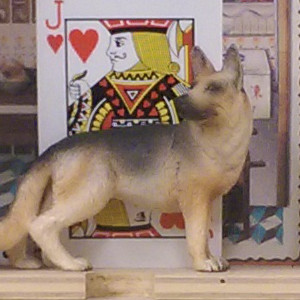 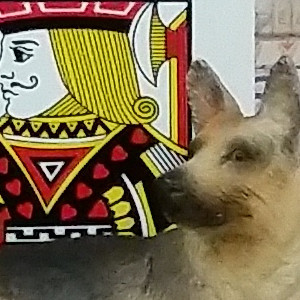 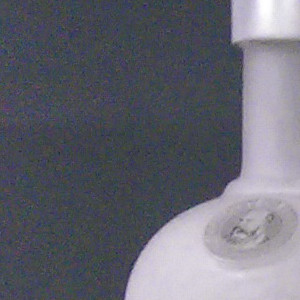 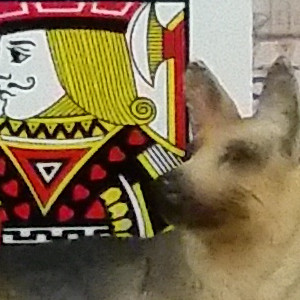 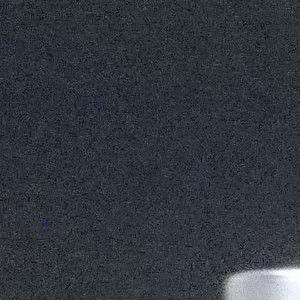 The Samsung Galaxy S5 had the best performance for our ISO test. It was capable of a better level of detail retention, where image quality only takes a visible hit from ISO800. The Sony Xperia Z2 improved on its ISO performance when compared to its predecessor but image artifacts still appeared in the darker areas of the our test shots. The HTC One M8 struggled to retain details after ISO400, and sadly it also suffered from image artifacts appearing in our test shots.