In terms of colors, the Sony Xperia Z2 produces more natural colors, while the Samsung Galaxy S5 and HTC One (M8) favor a more saturated outlook. We did notice that the HTC One (M8) has an issue with metering, as it copes poorly with any additional source of light in the frame. For example, we shot a sheltered fruit stall which had its lights on, and the result was that the image was over-exposed with parts of the image washed out. 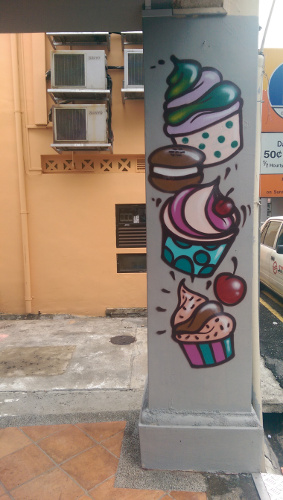 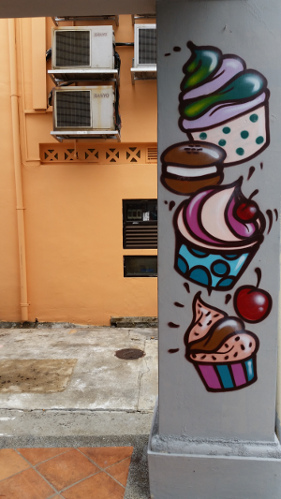 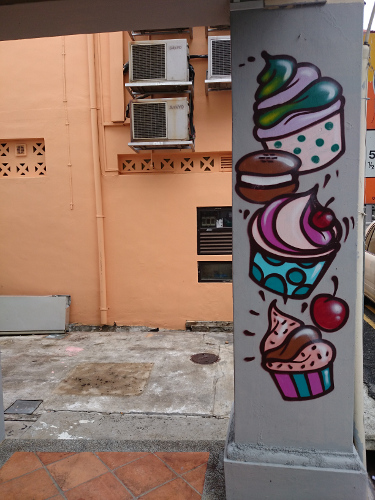 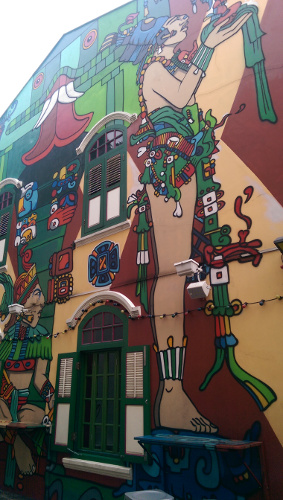 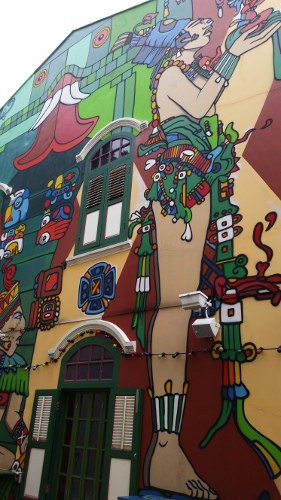 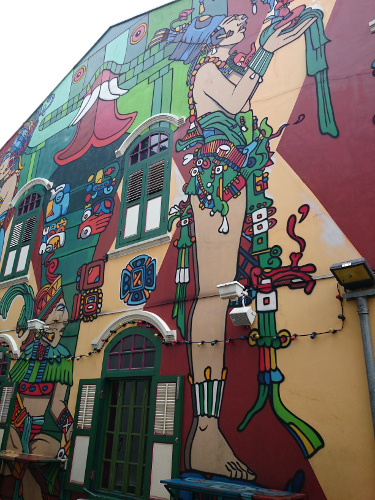 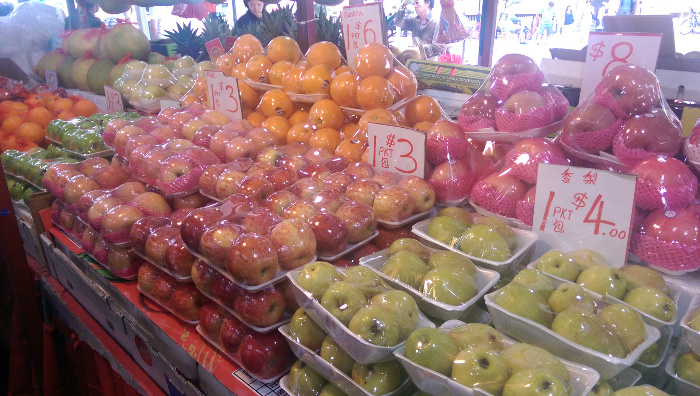 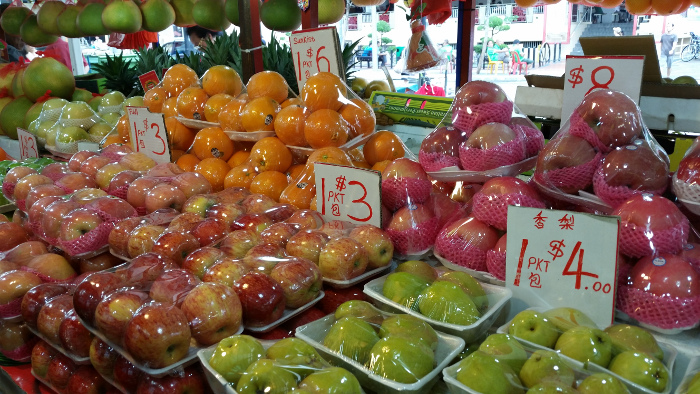 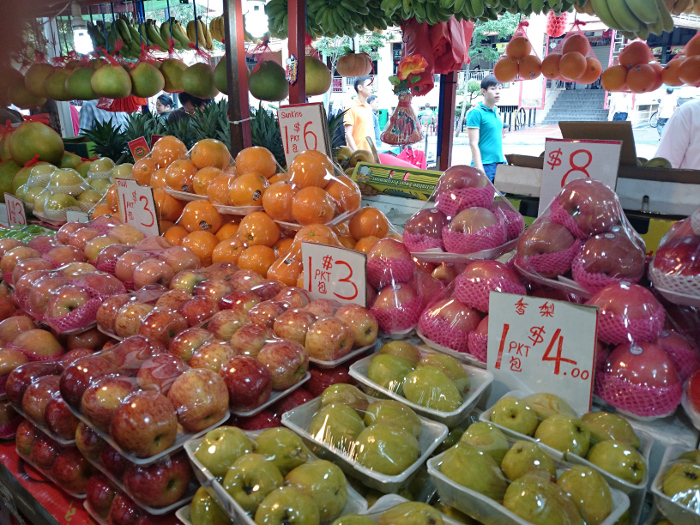 The HTC One (M8)’s camera offers a very interesting approach to the megapixel race, but unfortunately its low-resolution sensor affects the amount of detail captured, and this flaw is made more obvious when you compare the output from all three premium smartphones. Another issue is that the camera, ironically, performs poorly in bright light. When there are multiple light sources, the environment appears brighter, but the outcome isn't positive. Images tend to get over-exposed with parts of the image washed out. Imaging color accuracy doesn't seem better than the original HTC One as observed in our review. This is not acceptable from a leading 5-inch smartphone device of today.

The Sony Xperia Z2 fixed some issues plaguing its predecessor, such as better noise control. Colors are more natural among the trio compared (or muted if you happen to prefer more saturation), but the camera is slow to process and save images - especially when special effects are invoked. It also suffers from softness in the lens once you move away from the center of the frame, which affects image quality of certain photos. Beyond image quality aspects, don't forget that the Xperia Z2 has an overheating issue when it comes to shooting 4K videos and the company recommends recording shorter bursts. While HTC doesn't have 4K video recording support, Samsung does and there have been no negative aspects reported (yet).

So it seems in this shootout, we found the Samsung Galaxy S5 to be the most consistent in terms of image quality and the best in terms of overall performance. Users who prefer to have more control over their shots may want to shoot with third-party apps. While some some may not be fans of Samsung’s saturated colors seen in in the images captured, it offers the most pleasing quality right out of the camera without any editing. In that respect, the Samsung Galaxy S5 is currently ahead of the other two phones.