These hilarious Reddit posts sum up all that is wrong with Call of Duty: Modern Warfare

These hilarious Reddit posts sum up all that is wrong with Call of Duty: Modern Warfare

Call of Duty: Modern Warfare is the most successful Call of Duty title on this console generation. The game raked in US$600 million in sales in its first three days of release, compared to around US$500 million for last year's Black Ops 4. It's received generally positive reviews so far, aside from some controversy over invoking the Highway of Death in its single-player campaign, the site of alleged war crimes committed by the US military during the 1990-91 Gulf War in Kuwait.

But Call of Duty has always been about its multiplayer PvP experience. With Modern Warfare out for a week now, the internet has had ample time to weigh in. And boy, does it have something to say.

This is a tactical shooter guys! So you want to cross the street? Not before checking every single window in the damn map! This game may have a deliciously low time-to-kill, but it's all about tactics and realism! You have to adapt. And for the love of god, just learn the map you noob.

Let me just let the posts and memes below do the rest of the talking. Trust me, they're painfully relatable.

1. No match for my tactics 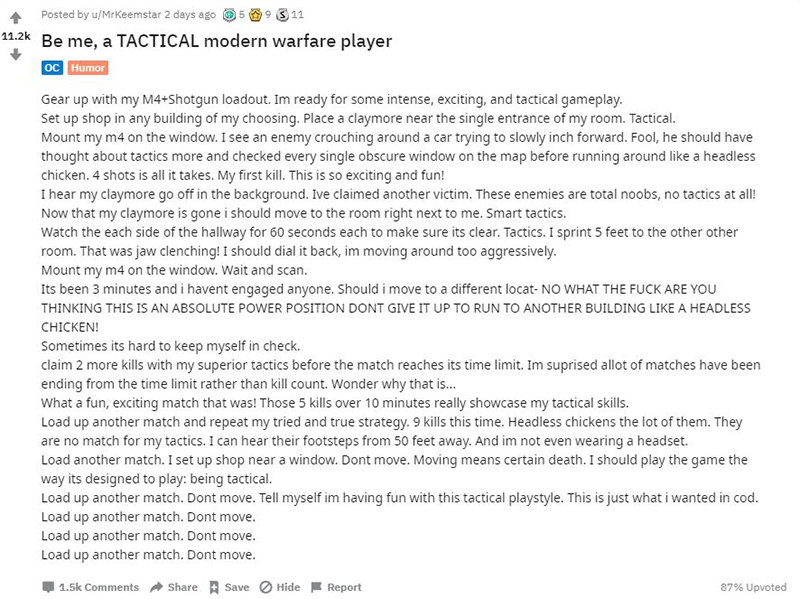 This post is just gold. It's a copypasta that's been making its way around the r/modernwarfare subreddit, and it accurately encapsulates your average game in Modern Warfare while dripping irony at every turn.

I'll just stay at this window the entire game and mow down the hapless bozos running at me! They're so bad, they have zero map awareness. Why don't they learn about positioning and tactics from me? I just ran to the next window! What a heart-stopping and unpredictable tactical manoeuvre.

Someone even made a video with the above as a voiceover, and you should totally check it out. 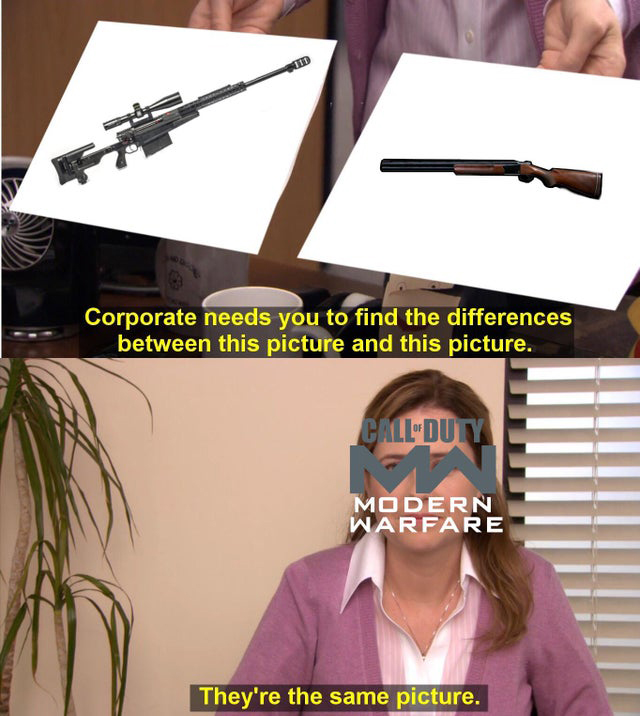 Well, I don't know what to tell corporate, because those two are clearly the same.

If you've ever shot first, only to have them spin around and blow you to oblivion (and while hip-firing at that!) at a ridiculous distance, you'll know what I mean. Please Infinity Ward, nerf the 725.

3. Piccadilly in a nutshell 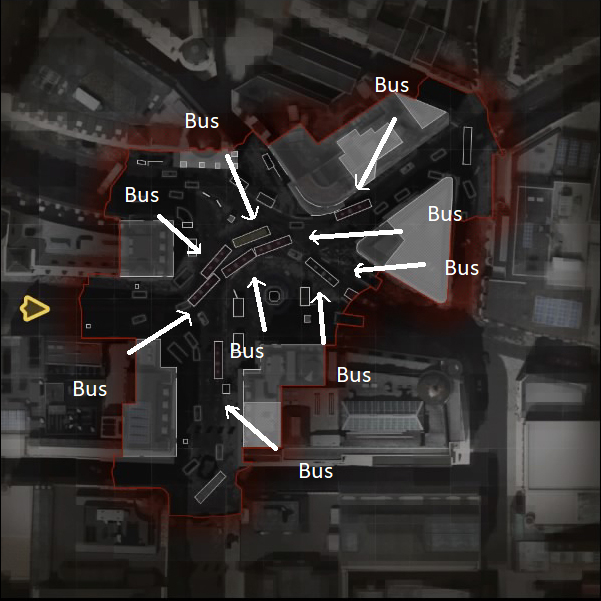 Learn your call outs man! It's not that bus, it's that bus. No wait, he's in the store! 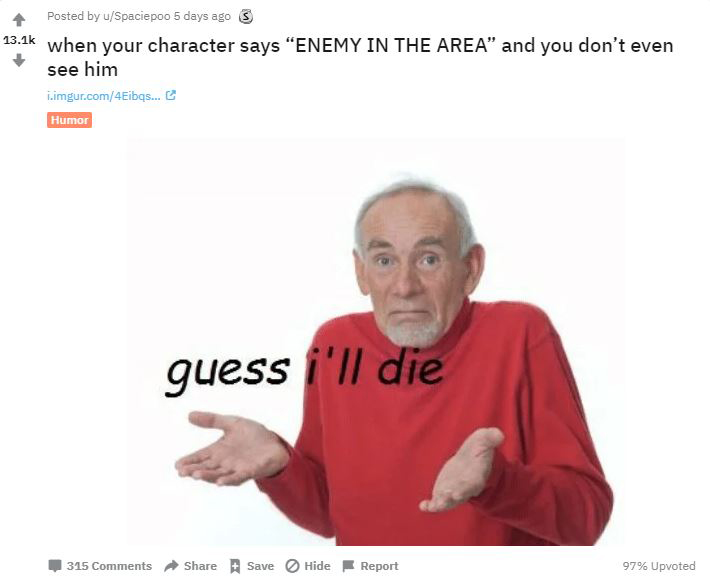 Azhir Cave is the best map, especially the cave part. 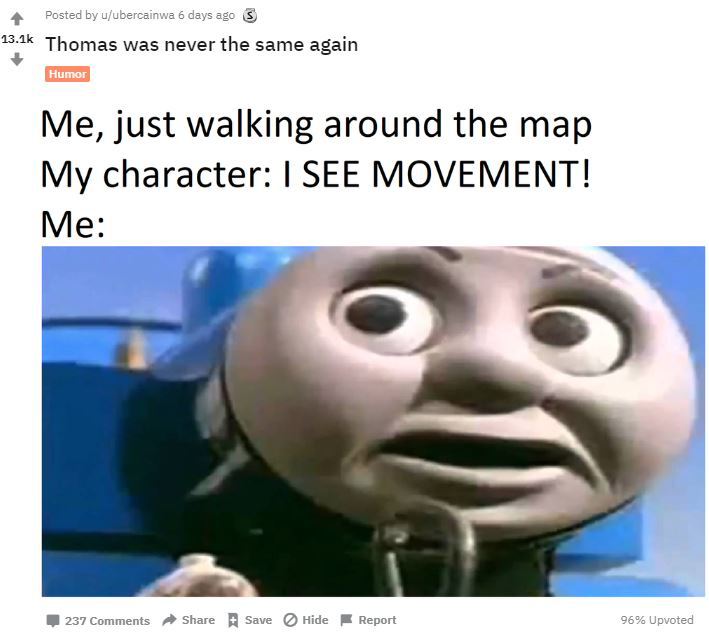 This really does wonders for my anxiety. 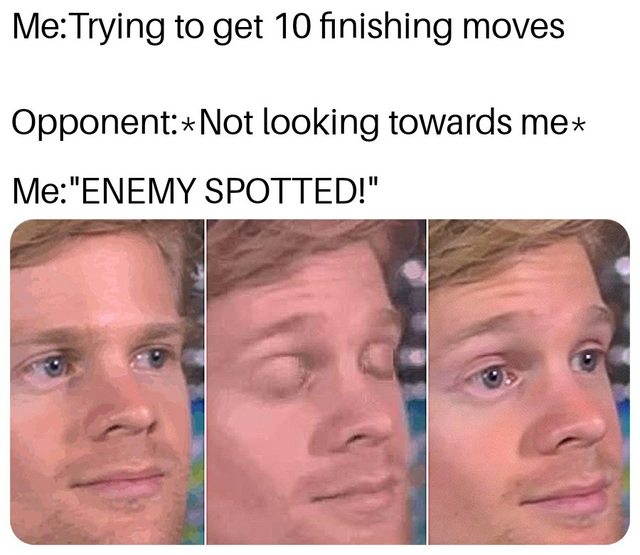 Never shoot a man in the back. Always let him know you're coming. 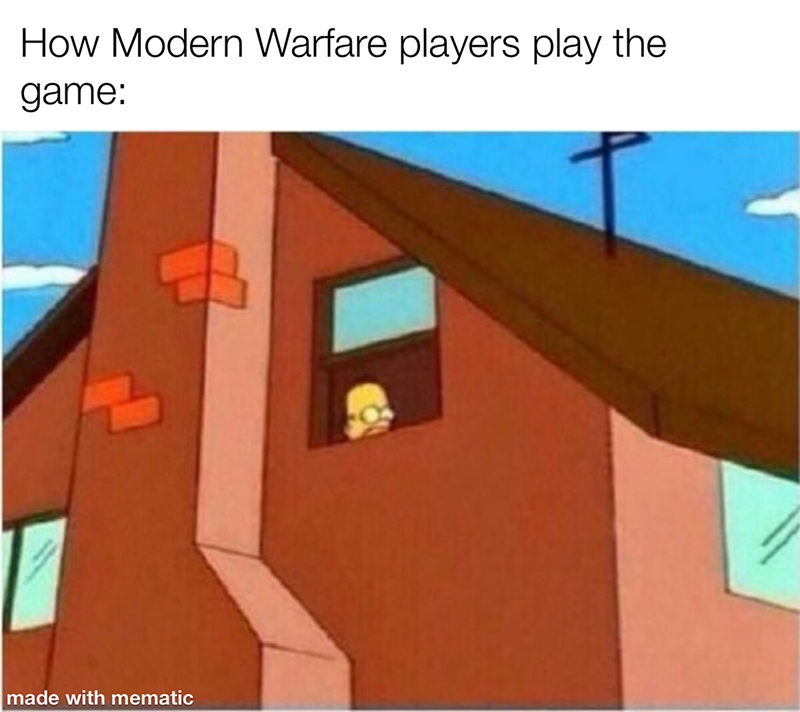 Better start paying attention to the call outs under the compass. 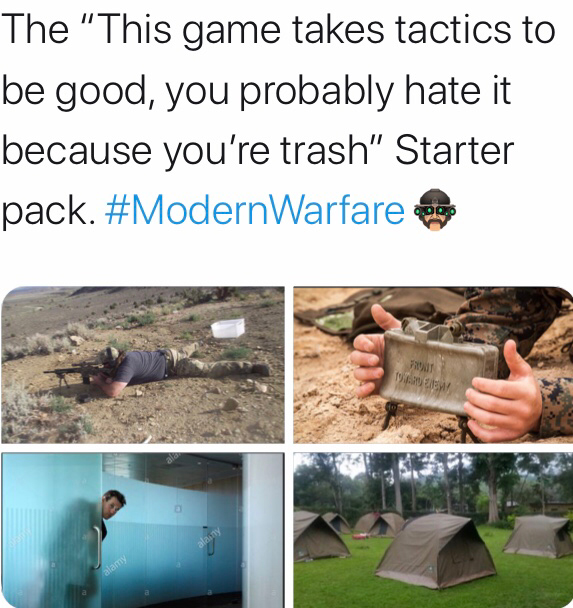 The key ingredients to success. Did you pack your tent?