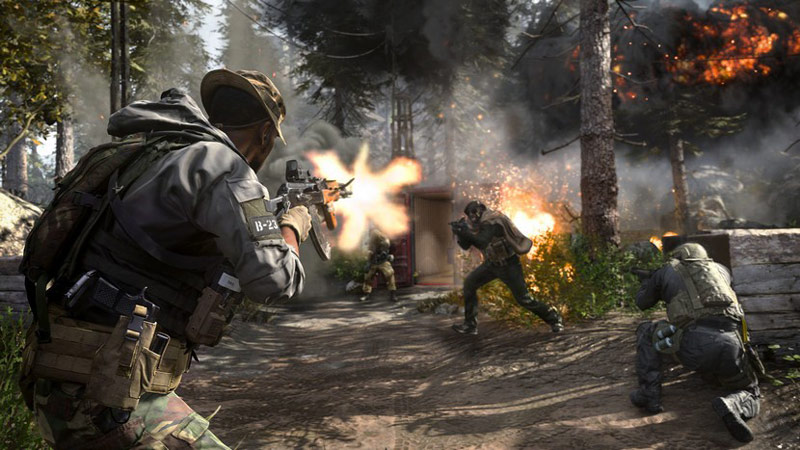 Last weekend, Infinity Ward hosted an open beta for Call of Duty: Modern Warfare, featuring a handful of the game’s multiplayer game modes, weapons and maps. I spent a lot of time in this beta - a lot more than I thought I would. Infinity Ward has somehow managed to ground the fast and fluid gameplay Call of Duty is known for - without sacrificing the fun factor. 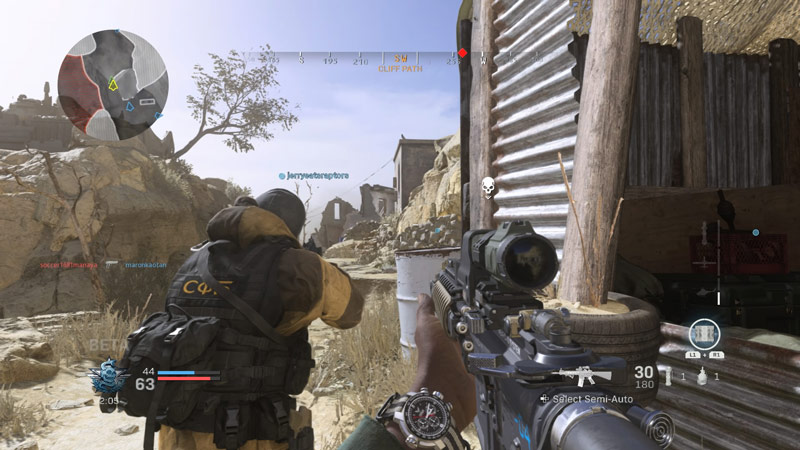 Infinity Ward made a couple of game modes available throughout weekend 1 of the open beta. I got to try out modes like Team Deathmatch, Headquarters, Domination and Cyber Attack. Most of these are fancy names for ‘capture the flag’ and ‘king of the hill’ game modes, while the others just involve you killing as many other players as possible.

My personal favourite were the night vision maps - in which maps like Hackney Yard and Azhir Cave were drenched in darkness. You could either choose to eyeball it, or put on some night vision goggles and soak in the greenery. This was incredibly immersive, and you could really feel the presence of Modern Warfare’s new engine - night vision isn’t just a green tint anymore. Your goggles work on real in-game lighting now, and it shows. 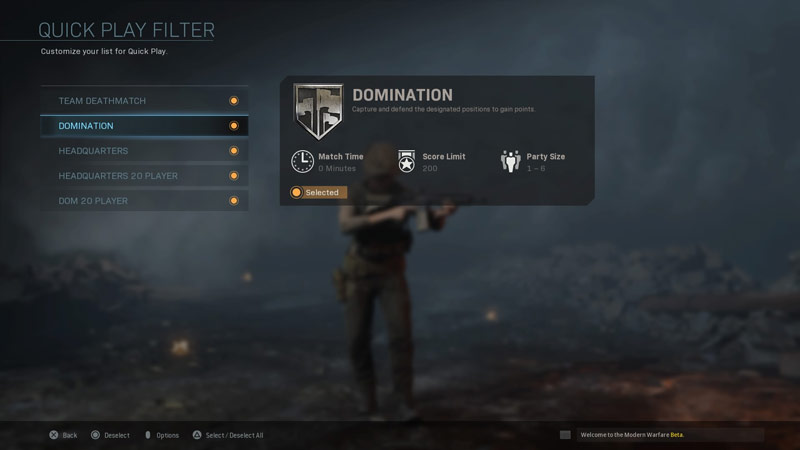 6v6 matches felt tight and speedy. The time it takes to shoot and kill enemies has been brought way down to Battlefield-like levels of realism, where seconds can mean the difference between life and death. Fortunately, respawning takes little to no time as well, so you get back into the fight just as quickly.

10v10 matches are where maps really come alive. It’s utter chaos - helicopters, grenades, UAVs and drone strikes as far as the eye can see. You’d be lucky to survive more than a couple minutes without either getting shot down or blown up. If you want a really authentic experience, try Realism mode, where there’s no HUD and you have to rely on pure sight and sound. 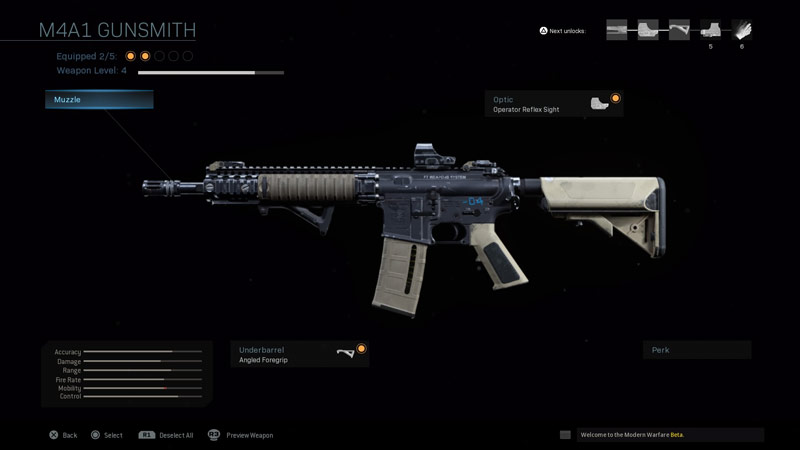 As Neo said in the Matrix: “Guns. Lots of guns.” You can customise your loadouts in very specific ways now, with a wide variety of weapons to unlock and use. You’ll never have to stick to using the same thing for long - everything is tuned to be useful according to a specific playstyle. Be it a sniper, bomber or run-and-gunner; there’s something for everyone.

As you level up, you’ll get to use different variations of the same type of gun. Tired of your AK-47? Ditch it for something better, it’s not an issue. You might want to stick to the same gun sometimes though, as levelling them up during matches can unlock specific attachments. For example, you can level up your assault rifle during gameplay, and then unlock high-penetration rounds in the gunsmith. 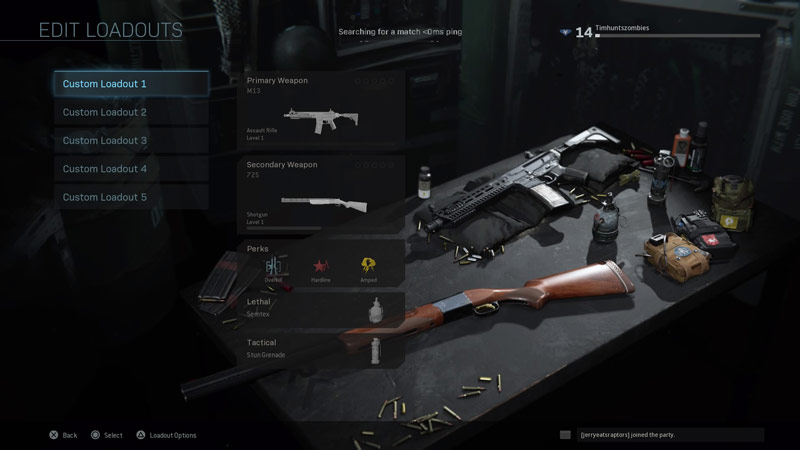 This level of customisation is always welcome in games like this. Infinity Ward is sure to add new weapons and attachments post launch, so players will never have to get bored of using the same loadout for too long either.