C3 Anime Festival Asia 2019 was much better than its predecessors 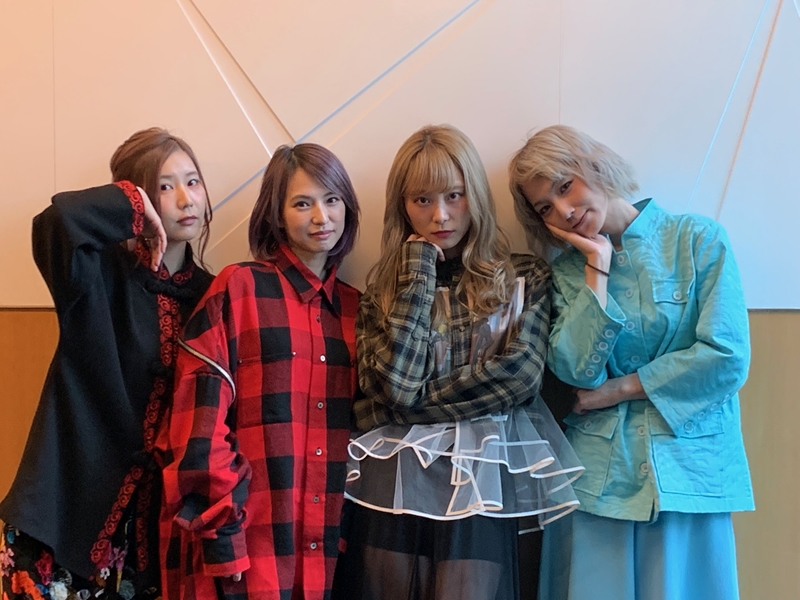 As a wise otaku once said: "No good anime is complete without an equally good soundtrack.", and like "whales" and gacha games, you can't have AFA without the "I Love Anisong" concerts. There's nothing quite like having your favourite theme songs played in front of you live.

This year's lineup features both new and returning faces. 2019 brought back popular J-rock girl band SCANDAL, who hasn't been to AFA for around three years now. For those who missed them, don't fret - they'll be back in Singapore next year for their "Kiss in the Darkness" tour! Plus, we actually managed to snag an interview with them too (check back in a bit!)

Other prominent performers included fhana, May'N, Maaya Uchida, Minori Chihara and MYTH AND ROID just to name a few. The latter's performance was especially well-attended - their single "STYX HELIX" was used in the popular Re: Zero series, and it continues to be an absolute smash hit among anime fans in general.

AFA has an afterparty?

First off, yes it does. Second, don't feel bad for not knowing about this, since it's the first year my pals mentioned it too. Apparently, this post-event feel-good gig is as much a staple of AFA as the main concerts are, and usually take place on the last night of the convention. However, this year happens to be a little different, because it took place on a Saturday rather than the usual Sunday. Titled Lumica Night, 2019's afterparty took place from 11pm on Saturday all the way till about 2am the next morning. 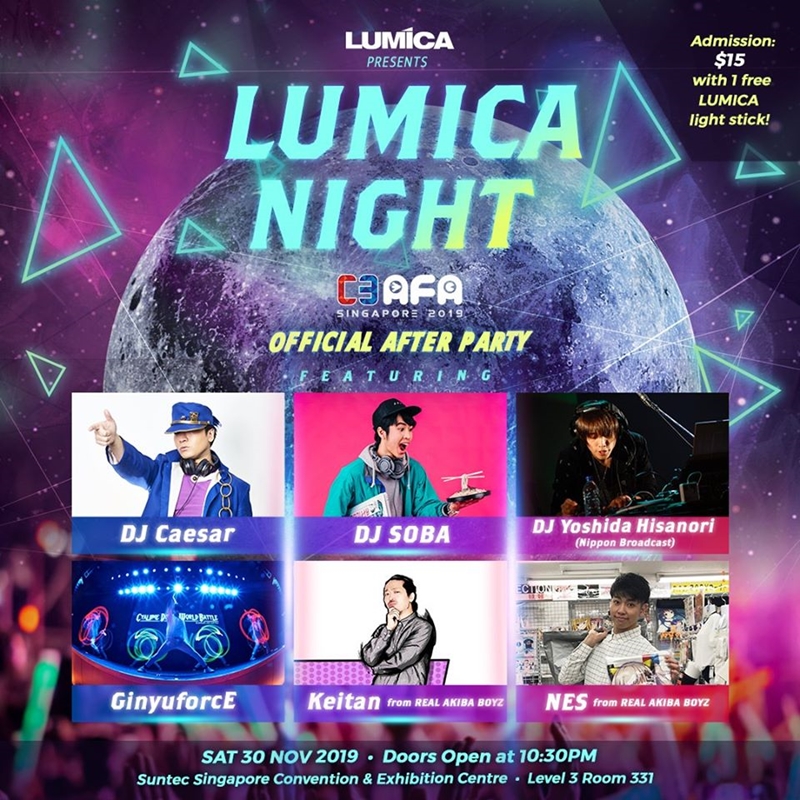 So, what is it actually? Long story short, it's clubbing for otakus. Imagine your usual club jams replaced with anime theme remixes - that's essentially it. Of course, the people that attend these gigs aren't your regular clubbers either, they're hardcore anime fans that pretty much know most of the tracks played by heart. It's actually really impressive, to be honest. And here I thought I was competent!

Regardless, it was definitely a novel experience jamming out to remixes of popular tunes like ALTIMA's "Burst the Gravity" from Accel World, not to mention the totally-unexpected "Hamutaro Tottoko Uta" from the 1999 Hamtaro anime. Yes, it's the one about the orange hamster, in case you're wondering. On that note, it was pretty weird just watching people dance and sing along to that, but hey, we're fundamentally grown-ups watching Japanese cartoons - you do you!

Time to wrap up this burrito

For all intents and purposes, there's no doubt that AFA 2019 was easily the best one we've attended for the past three to four years. The organisers gave more time and space for trending anime like Demon Slayer to shine, while still making sure enough attention was given to the older, but still popular anime series. We feel that's a good first step towards growing the crowd for future events, since most of the older series have either concluded or are starting to lose just that little bit of traction. 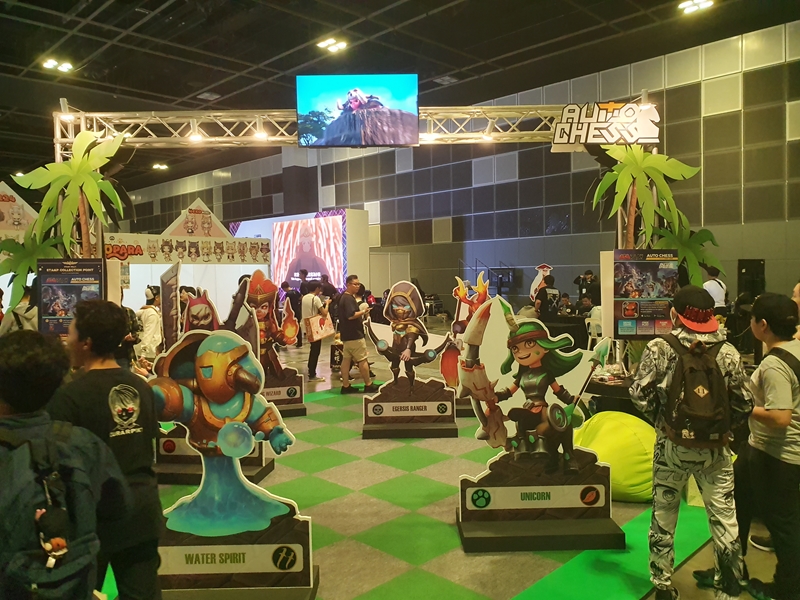 Meanwhile, the new AFA Play was rather hit-or-miss on the whole, although we think it does have potential to stay on as one of AFA's main attractions in future. Anime-style games like Fate/Grand Order, Honkai Impact and Bang Dream! Girls Band Party! will always retain a relatively substantial audience, and if the organisers are able to smooth out rough edges like the awkward Auto Chess tournament, they might actually have something to go on in the long run.

SCANDAL wasn't our only interview! We also spoke with the voice actresses from the anime series Null & Peta, Azumi Waki and Reina Ueda. Stay tuned for that!