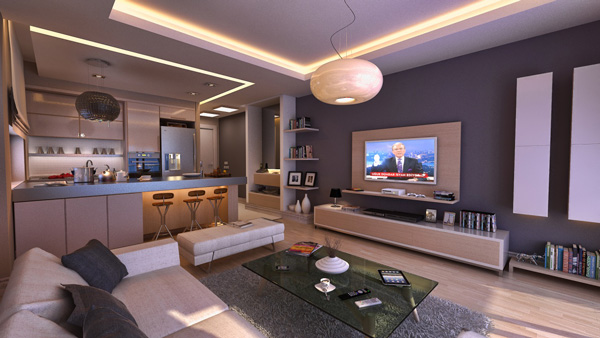 Your living room is where you entertain your guests and unwind after a hard day's work. That's why it has to be equipped with the latest entertainment hardware available. Here are a few of our suggestions of what you can get to complement your living room and make it live up to its potential. Out of all the speakers in the world, you might be wondering why we picked the Amazon Echo. That's because the Amazon Echo isn't just a speaker, it also does other things like communicating with your other smart devices, as well as answer your queries.

Like the much more expensive Samsung WAM7501/XM, it too has omni-directional audio projection, so there's no sweet spot you need to be in to get the full experience.

The Amazon Echo connects to Alexa, Amazon's cloud-based voice service. Alexa works like a digital assistant of sorts and you can ask it rudimentary questions and it'll use the Wi-Fi it's connected to to find the answer online. On top of that, Amazon's continually improving the service, so Alexa will have even more functions down the line. 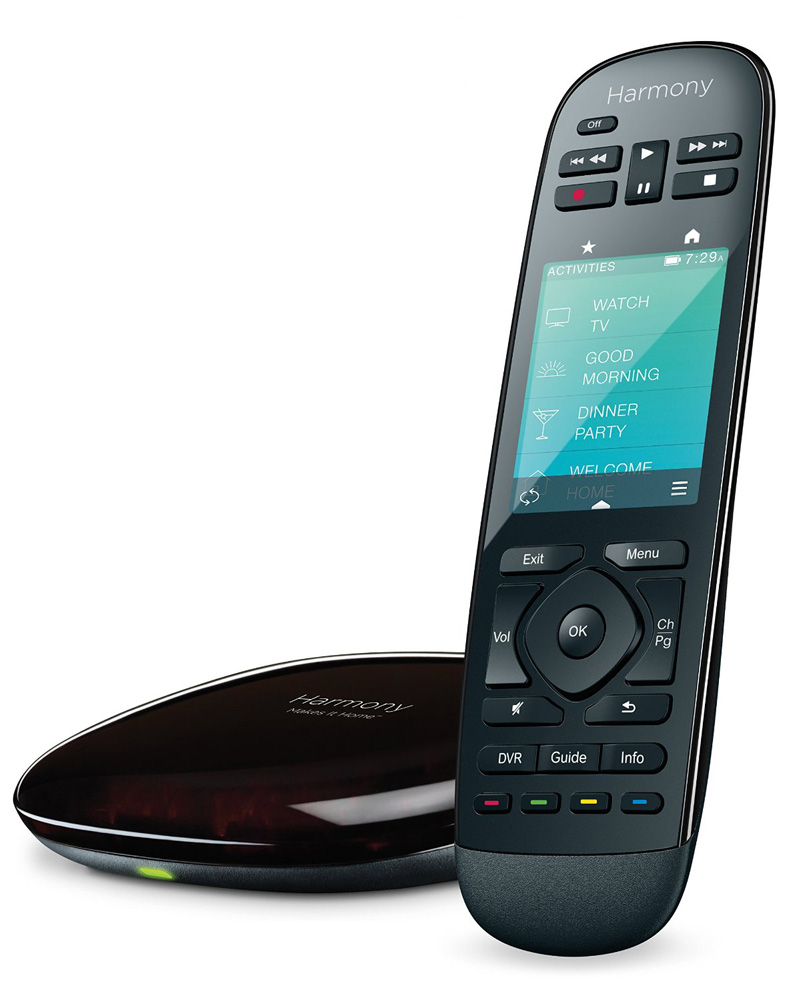 With all the electronic hardware at your disposal, you're going to want something that can control them all. That something is the Logitech Harmony Ultimate Home Touch Screen remote.

It can control up to 15 different entertainment devices, including video game consoles like the PS4, as well as an unlimited number of compatible smart devices. On top of that, the remote works with the Harmony app so you can use your smartphone as a control device as well.

The remote comes with an included base station, which sends commands from the remote to whatever devices you're connected to.  The base station works via IR, Wi-Fi or Bluetooth, which means that you don't require line of sight (as in you can stash the base station in the drawer) for commands you send to register.

The MSRP for the Logitech Harmony Ultimate Home Touch Screen remote is US$349.99, though it can be found cheaper at various online retailers. We spotted it going for US$224.95 at Amazon, so if you're interested, you might want to shop around before committing.

The Sony PlayStation 4 is the top selling console in the world right now and the perfect companion to have in the living room.

It's no fluke either as the machine can play Blu-ray movies, games and comes with a built-in media player. It also supports all the popular streaming apps like Netflix and the WWE Network.

The only thing the PS4 can't do is play 4K movies, which means you'll need another separate device for that. But since 4K Blu-rays are still a rarity, you have some time before you'll need to commit. The PlayStation 4 console starts from S$529. 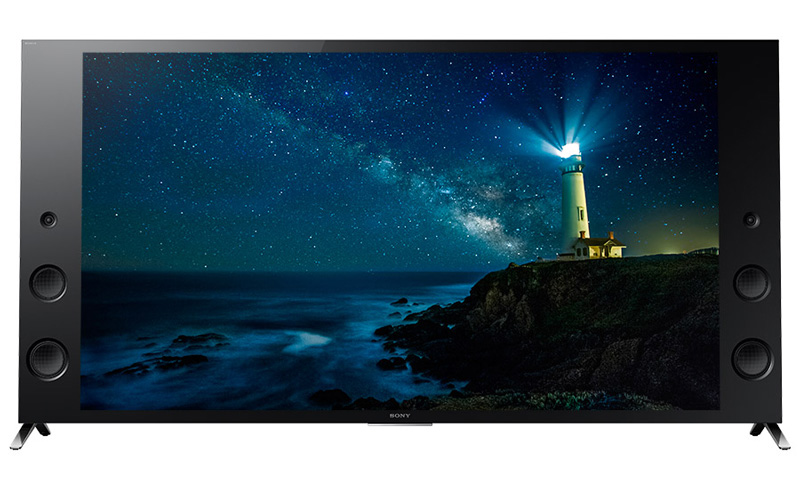 You're going to want a great TV as the centerpiece of the living room and nothing turns eyes towards it like the 65-inch Sony Bravia X9300C 4K TV.

Running Android TV (not to be confused with the Android OS that's found on smart devices), the 4K TV can upscale any lower resolution content, as well as support all current 4K standards. The TV is fitted with Sony's 4K Processor X1 and the Triluminos display, which combine to deliver great picture and vibrant colors.

Sony claims it's also the world's first high definition audio TV, delivering crystal clear audio with its magnetic fluid speakers so you know that your ears will be in for a treat as well.

Now that you have your entertainment center all set up, it's time to move on to the bedroom. Find out what stuff we have in store for you in the next page!