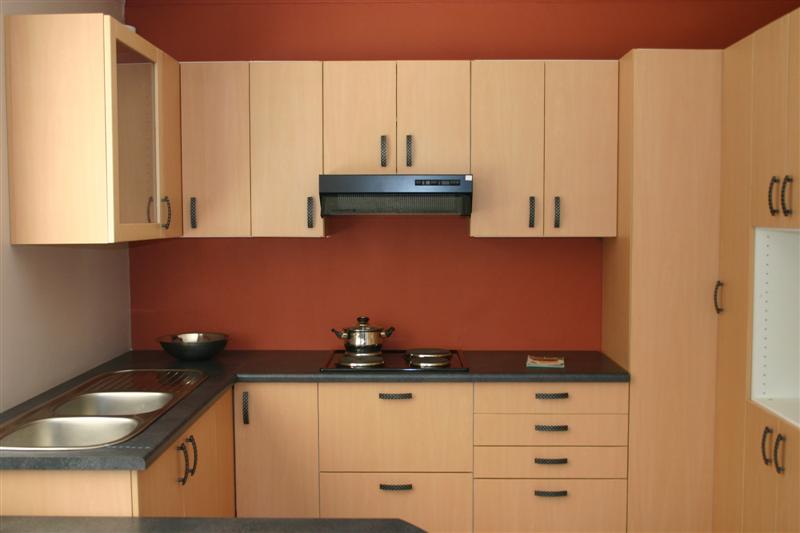 Unless you have a phobia of home cooked meals, the kitchen will be where the majority of your food will be stored, cooked and then served from. With all the different organic ingredients in the kitchen at any one time, the gadgets we'll be recommending will help you out in not only preparing them, but determining whether they'd still edible!

The Quirky Egg Minder is a smart egg tray, which connects to the Wink app. The app tells you how many eggs you have in storage, which egg you have is the oldest (and thus should be used immediately) and best of all, which egg has gone bad and in need of replacement. It can even notify you when you're running out of eggs, so you don't have to wonder if you should grab some eggs while you're out.

It might sound like a simple thing but the Egg Minder is an incredibly useful device considering the egg is a major part of our diet, unless you're vegetarian that is.

The Quirky Egg Minder costs US$49.99 but it's US$11.44 on Amazon right now, so you might want to shop around first for the lowest price before you hit the buy button. 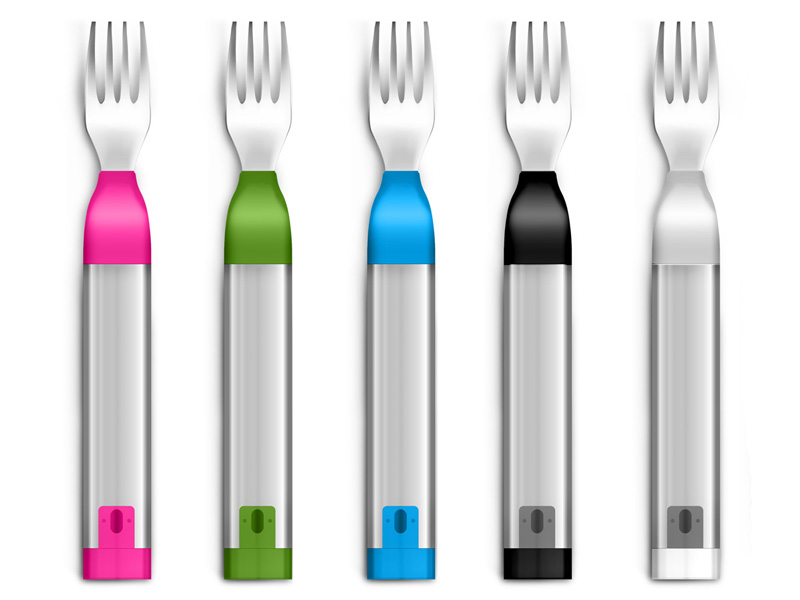 Eating utensils are part of every dining set but why settle for normal cutlery when you can get something modern like the Hapifork, a great smart utensil you can get from Hapilabs.

The Hapifork is a smart fork that tracks your eating habits via sensors in the fork and then sends what it records to the app. You can then review the data and with the app's suggestion, fix your eating habits so that you eat in moderation.

The Hapifork can do more than send data though, it can even vibrate and light up to warn you whenever you're eating too fast. Eating quickly is not advisable, as it can lead to various health conditions like gastric reflux, weight gain and digestive problems.

If you're interested in the utensil and want to eat healthier, you can order the Hapifork for US$79 from the Hapilabs' website.

Pots and pans are the number one pieces of cookware every kitchen needs. Whether you're a beginner in the kitchen or a bona fide chef, you can probably use the Pantelligent smart frying pan.

Having it in your corner is like having an invisible assistant. It not only tells you how to prepare food beforehand, the companion app even comes with recipe suggestions. In fact, the recipes will guide you step by step into creating the dish, going as far as giving you real time advice on when you should do something (like flipping the steak over).

Made out of solid die-cast aluminum, the frying pan is also embedded with sensors that transmit its temperature to the app in real time, allowing you to monitor your food to make sure it's cooking just as you intend it to. If the temperature gets too hot, the app will signal you and let you know so you can take actions to fix it.

The sensors embedded in the pan not only tell you the pan's temperature, but they also measure the temperature of food you place on it, calculating the optimal cooking time and temperature so you'll never overcook or undercook anything ever again.

You can order the Pantelligent smart frying pan from the pan's website, at a price of US$199. 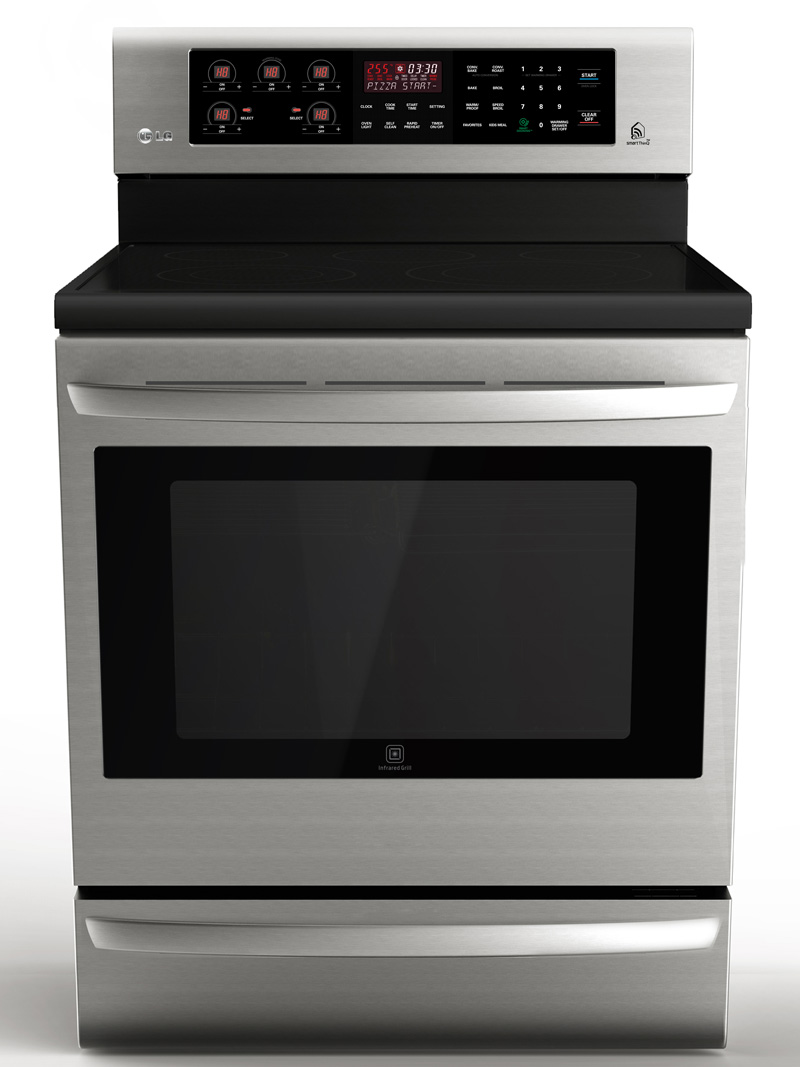 With the Pantelligent smart frying pan your arsenal, you have the majority of the cooking styles covered. But what happens when you want to bake or roast something? Then you'll need LG's LRE3027ST Smart ThinQ 6.3 cu ft oven.

The oven hooks up with the LG app, which controls all their Smart ThinQ hardware. That means if you have another appliance that's from LG's Smart ThinQ line, you can control them all easily through one app.

The oven has a touchscreen display built into it though, so you don't have to rely on your smartphone if you prefer to do it manually.

On top of the smart features like monitoring and controlling the oven's temperature remotely, LG claims the oven also cooks 20% faster than other LG products, while maintaining the ideal temperature and airflow needed for optimal cooking. In the long run, not only will you save time cooking, you'll save money too!

With that, we come to the end of our recommendations for the kitchen. Don't go away though, we've still got one more location to visit; the bathroom!