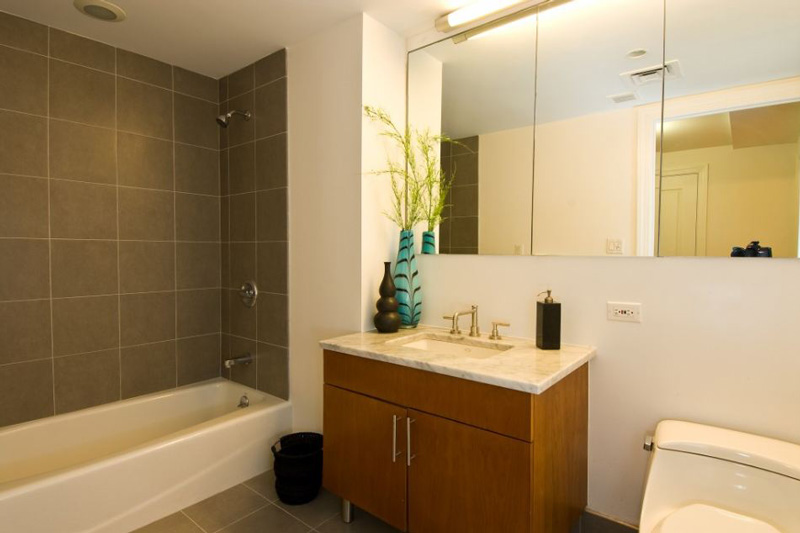 Finally, we come to the bathroom, where one goes to relax and unwind with a soak in the tub. Smart appliances have infiltrated the bathroom too, which is why we've a handful of gadgets you might be interested in. 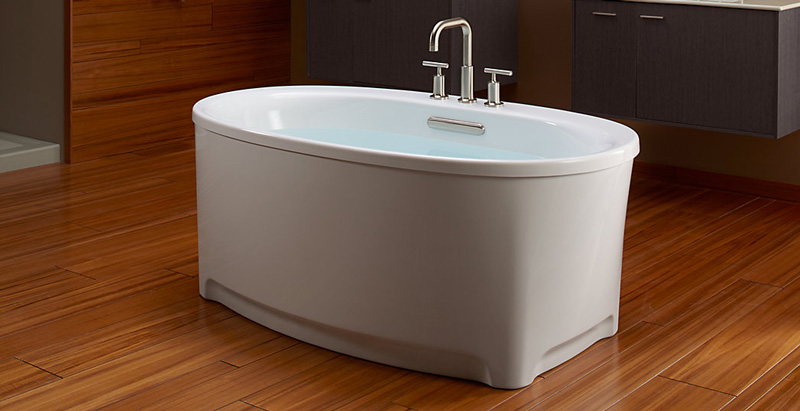 Kohler makes a ton of different bathtubs but the one that caught our eye was this 60" x 36" oval freestanding bath.

Not only does it look nice, it's spacious enough even for tall persons and yet small enough that it could fit in most bathrooms. The best part, since the faucet for the tub is in the middle, you can lie back on whichever the side you prefer. Of course, that also means two persons can share the same tub.

The best tub feature though, is what Kohler dubs their Music Bath system. This is an optional add-on to the tub that you can get, which installs two speakers into the tub's walls. It can connect to any Bluetooth device and when in use, it not only projects sound, but also produces gentle, soothing vibrations in the tub itself.

The Kohler tub costs US$3,280 and the Music Bath optional add-on is US$500. Incidentally, if you're the DIY type, you can buy the Music Bath kit on its own to outfit any tub you might have. 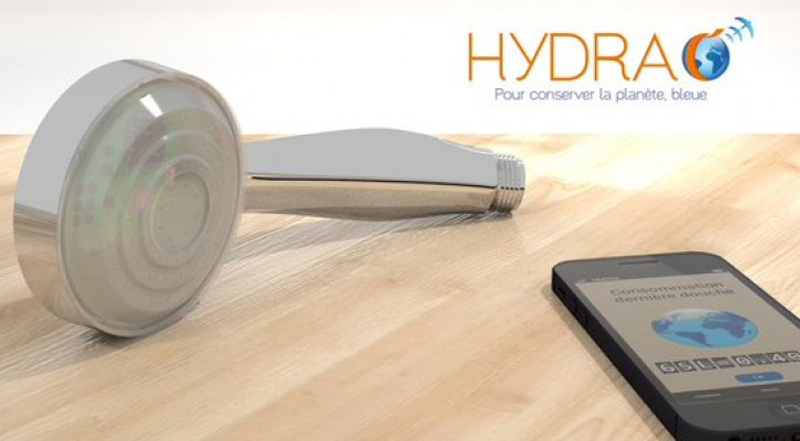 If you're in a hurry or don't have the space in your bathroom for a tub like the Kohler Underscore, you can always get the Hydrao smart shower head instead. You might remember we talking about it earlier this year.

While most smart devices do a variety of things, the Hydrao is single minded in that it's mainly used to help you save water. It does that via a chip in the shower head that commands the built-in LEDs in the shower head to glow different colors whenever you're exceeding your preset (which you set via the app) shower time. That way you'll know when it's time to stop daydreaming and step out of the shower.

On top of setting presets for the shower head, the Hydrao app can also tell you how much water has been used by the Hydrao over a set period of time, useful for gauging if you're wasting too much water and need to cut back on the showers.

If you want to try the Hydrao out, the shower head is now up for pre-order from its website, at US$99. 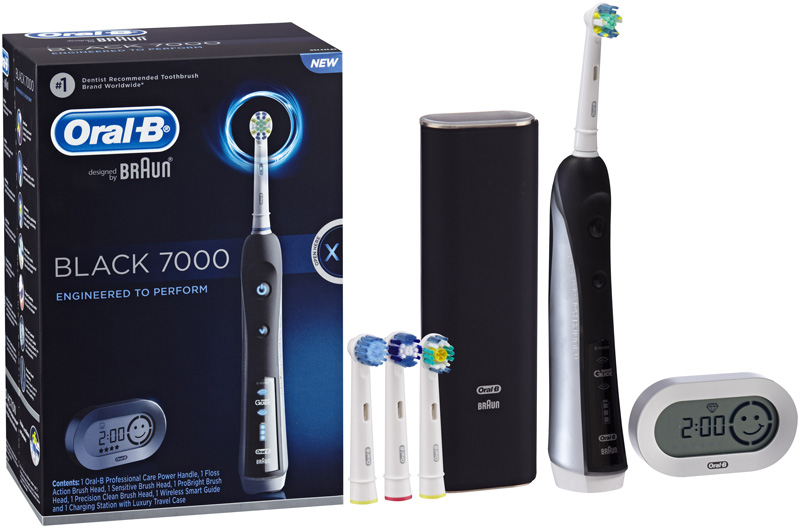 Make your toothbrush as effective as it can be with the Oral-B Black 7000 electric toothbrush.

Equipped with a rechargeable battery, the electric toothbrush is also compatible with any Oral-B replacement brush heads, so you'll never have a problem getting a new one.

The toothbrush comes with six high-performance modes and is equipped with pressure sensing technology that tells you if you're brushing too hard.

On top of that, the toothbrush makes use of the Oral-B app to give you real time information, which includes data on your brushing habits. The app stores up to 6 months of your personal brushing data, so you can easily keep track of your brushing habits and times and see where you can make improvements.

The Oral-B Black 7000 electric toothbrush has a suggested retail price of US$219. 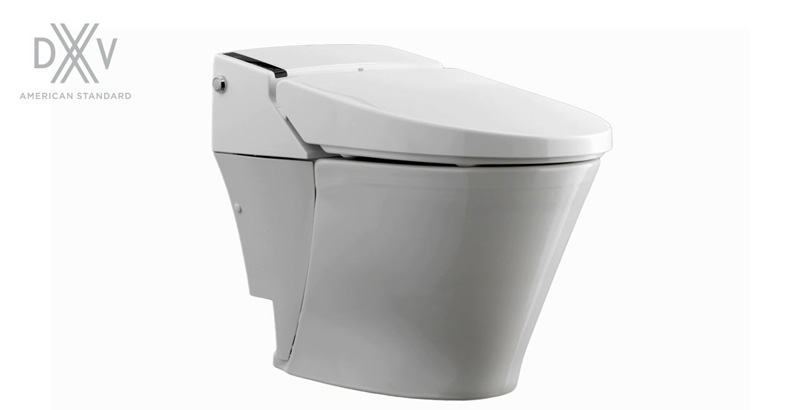 Our last entry is perhaps the most important item that's in a bathroom, the toilet. Or in this case, the smart toilet bowl.

The DVX AT200 smart toilet is probably unlike any other toilet you've tried.

The lid lifts automatically whenever somebody is about to use it and it comes with its very own deodorizer (with replaceable cartridges) to neutralize any unpleasant odors.

The toilet also has auto flush technology, a heated seat for those cold nights, soft night light, and a built-in bidet. The bidet doesn't only splash your delicates with water, you can use the included remote to control the water spray strength or activate its massage feature.