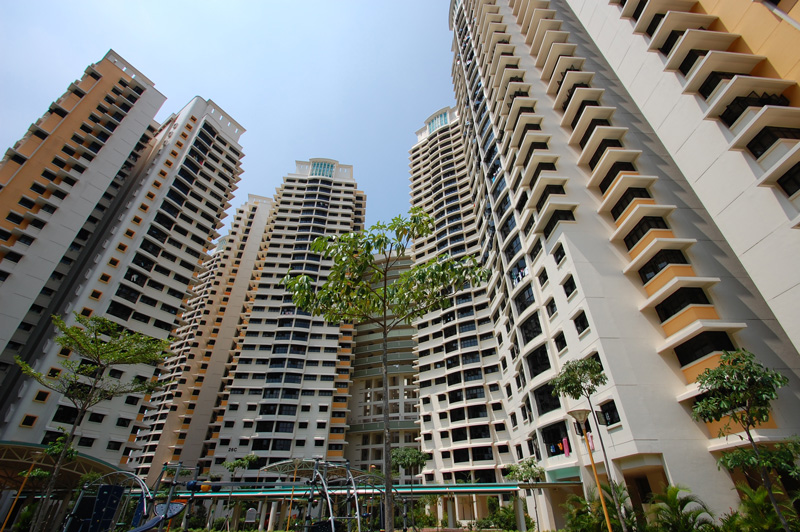 We've all been there before.

You save money, buying the best gadgets you can afford to populate your house with. Then the house becomes a technological marvel, an envy of your friends. For a while, you're content. But then, as time passes, the gear you've gathered starts to show their age. They become the norm, and soon, everyone has them. Worse still, they're outclassed by better, newer machines with better technology and specifications.

When that time comes, we all know there's only one thing left to do; go on a shopping spree for all new stuff!

If you're a geek like us, always trying to suss out new gadgets for your home, you've come to the right place. Here are some of the best stuff you can buy right now.

(You better get your credit cards ready.) 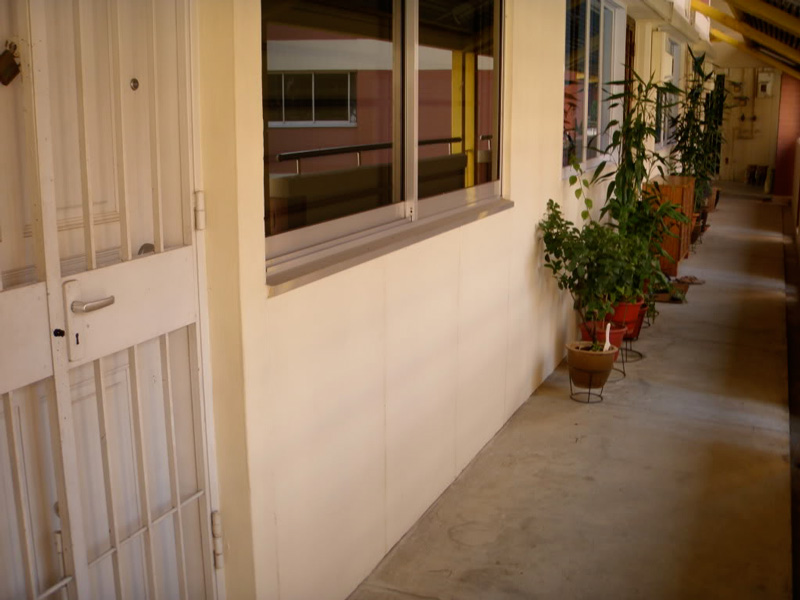 No matter where you live, we reckon there's an entrance to your home. That's where we'll start. Since the entrance is the gateway to your house, it mustn't only be welcoming, but secure as well. These gadgets will help you achieve that. 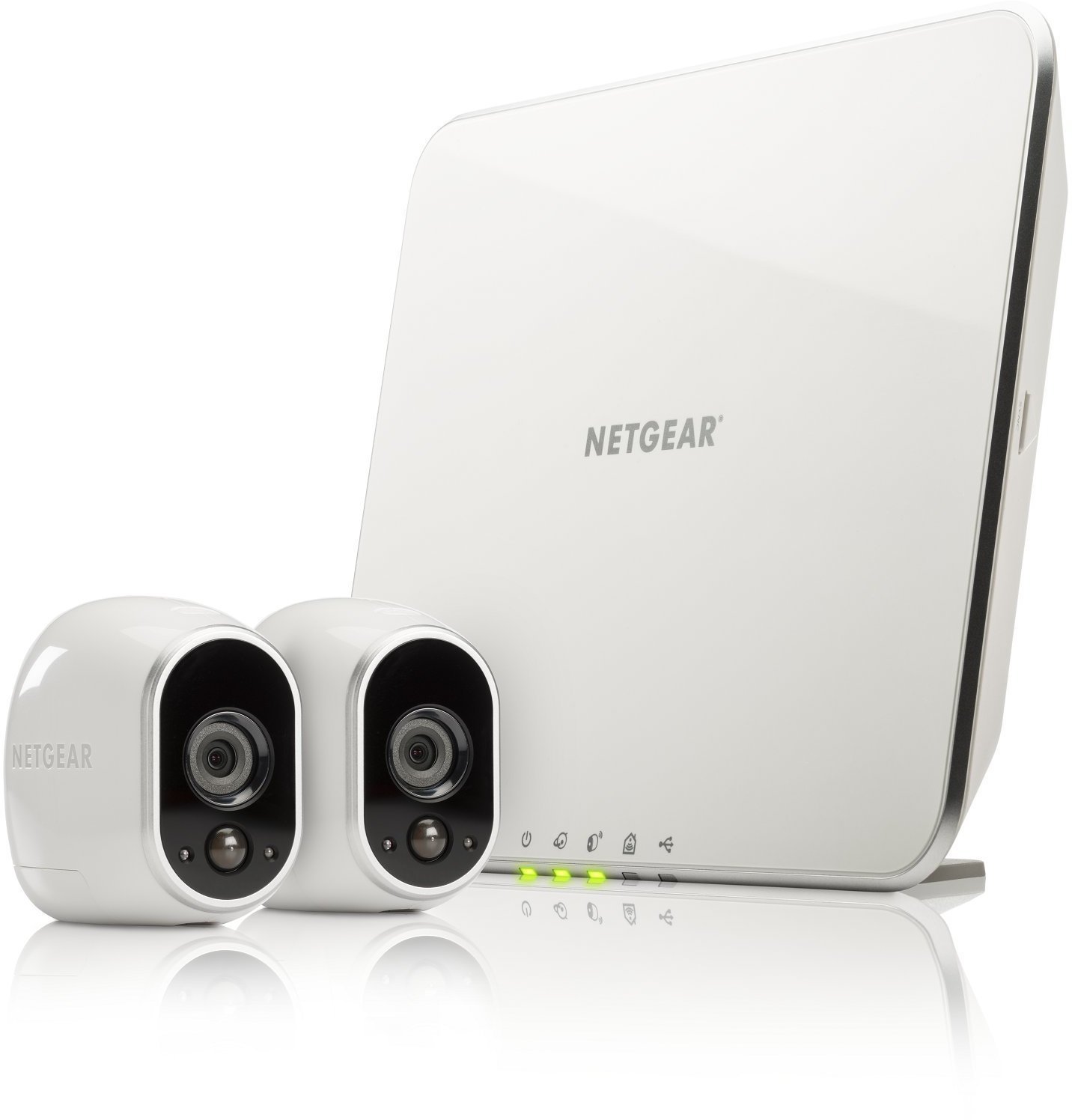 The Netgear Arlo is one of the best DIY security systems you can get. The base package gets you two Arlo cameras and a base station.

All you need to do is connect the base station to your home router, sync the cameras and download the Arlo app, and you're up and running. Adding additional Arlo cameras (which are purchased separately) is just a matter of syncing the new additions to the base station.

The Arlo cameras are wireless and run on batteries, so you'll need to have a couple of rechargeable ones handy. The cameras are weatherproof, so if you stash one of them outside your house, you can see activity outside your door without even opening it. The 720p cameras also have night vision, motion sensors and can pan and zoom. The system also comes with free cloud storage that saves anything recorded up to seven days prior.

If your home security needs beefing up, the Arlo Security system starts from S$599 for the base package (pictured above), with a single Arlo camera costing S$229. 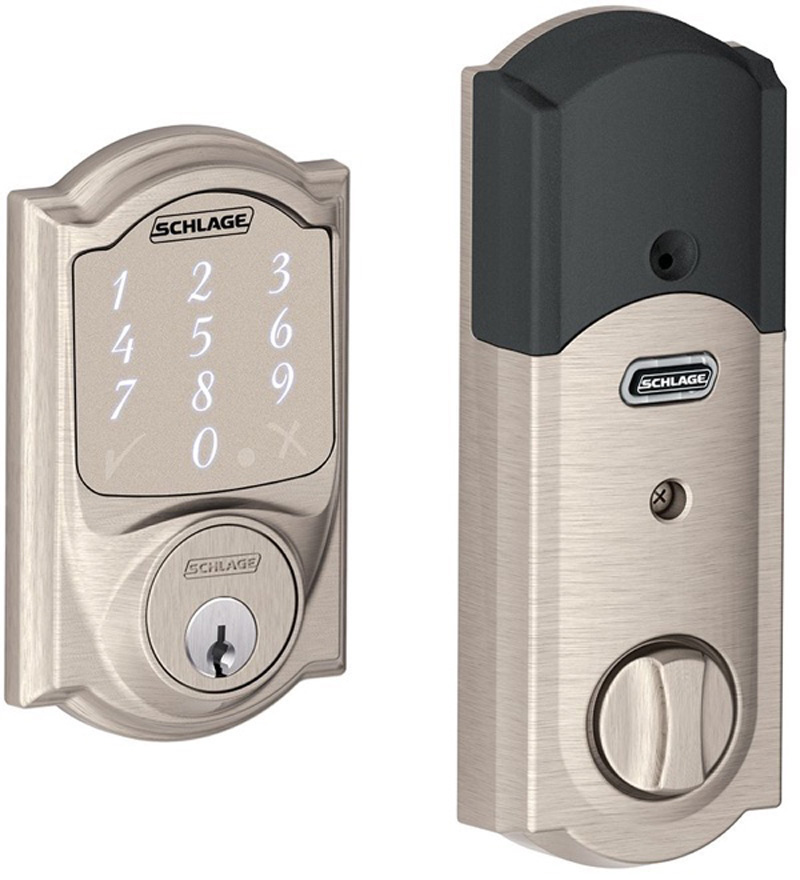 The Arlo cameras might have visual surveillance of your home covered, but it's the Schlage Sense smartlock that you'll depend on to keep your home safe and secure.

This smartlock has two access methods: manually entering the code into the keypad or via Bluetooth using Siri on an Apple device. Sadly, Android users are out of luck as the Schlage Sense app makes extensive use of Apple's Homekit and thus is only on iOS.

If the lack of Android compatibility isn't an issue, you'll find that the Schlage Sense is one of the better smart locks you can find on sale currently and with its US$299 price tag, it isn't that expensive, too.

Every house needs a doorbell, so why not make it a smart one?

With the Ring Video Doorbell, you not only get a doorbell, but with its built-in camera and speaker, you can speak to whoever is ringing from wherever you are as long as you're connected to the Internet. The built-in microphone and camera not only allow communication, they also record and save to cloud storage in case you need the footage later.

At US$199, the Ring Video Doorbell is a great purchase for anybody with a smartphone. 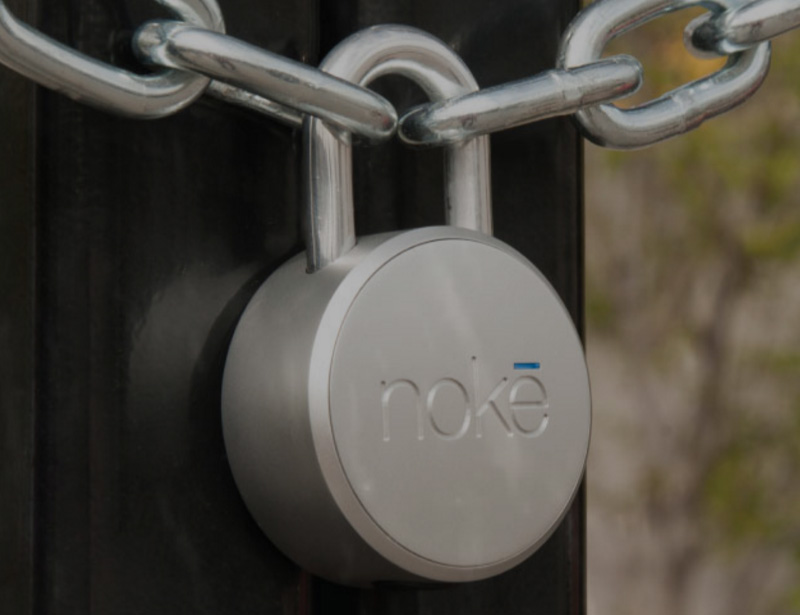 No matter how tight your other security measures might be, a padlock can mean the difference between a home invasion and a night watching Netflix. That's why we're recommending the Noke here.

Despite its plain Jane looks, the Noke is actually a smart padlock. It's made from boron hardened steel, so it can withstand punishment. It is weather resistant, too.  With an estimated battery life of about a year, you don't have to worry about changing the battery every few days. In fact, even if the battery runs out, you can use a regular watch battery to jump start it, so you can open it up and remove the batteries.

The Noke doesn't use conventional keys, relying on Bluetooth technology and its app to recognize users.  Alternatively, you can manually enter your combination by clicking the lock itself or buy an optional key fob from the manufacturer that also functions as a wireless key.

What about the living room, you say? Don't worry, that's coming up next!